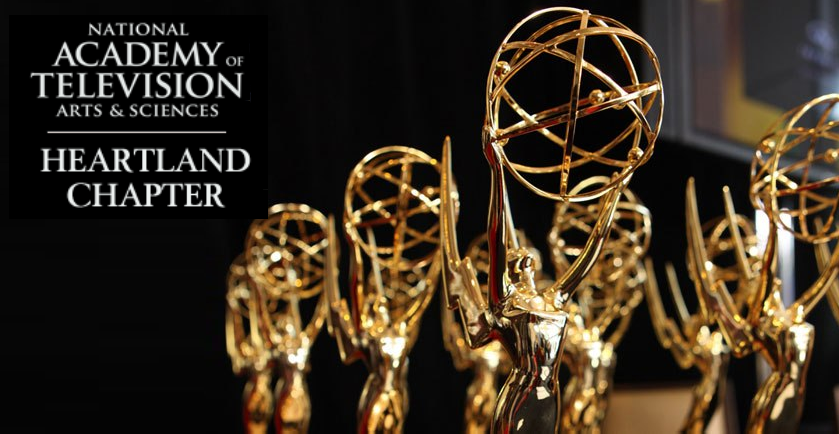 Congratulations to the 2013 Emmy nominees from the Heartland Chapter! Rocky Mountain PBS is thrilled to announce that we received fifteen nominations in a dozen categories this year, including five nominations for Urban Rez. Congratulations also to executive producer Cynthia Hessin, who has been honored with induction into the prestigious Silver Circle. This honor is awarded by the National Academy of Arts and Sciences, Heartland Chapter, to broadcast professionals who have worked in the industry for 25 years or more and have made substantial contributions to both their craft and their community.

Award recipients willl be announced at the Emmy Gala on July 13.

View the Rocky Mountain PBS nominees below, and click the program titles to watch the nominated episodes and films.