The 2016 Colorado Broadcasters Association Awards of Excellence took place Saturday, March 5. Rocky Mountain PBS' garned four awards for three local productions! Congratulations to those who have worked on Standing in the Gap, Race in Colorado and Arts District.

Standing in the Gap finds that, 20 years after the end of federally mandated busing, Denver Public Schools are re-segregated and that staggering educational achievement gaps exist between white students and those of color. As part of its ongoing coverage of race in Colorado, Rocky Mountain PBS took an in-depth look at race and education in the four-part series, Standing in the Gap.

Race in Coloradois a series of special reports from Rocky Mountain PBS that tell the real-life stories of diverse families of color – and how Colorado is working to overcome disparity. So far, RMPBS has covered education through the Standing in the Gap series and health with the documentary Precious Loss. Over the next several months, we’ll also investigate justice, family and the economy.

Arts District is a weekly arts and culture program that features national as well as local Colorado artists. Watch Arts District Thursdays at 7:30pm on Rocky Mountain PBS and catch up on episodes online!

These rewards reflect the ongoing commitment of Rocky Mountain PBS to public service journalism and original local programming that makes our community a better place to live for all. 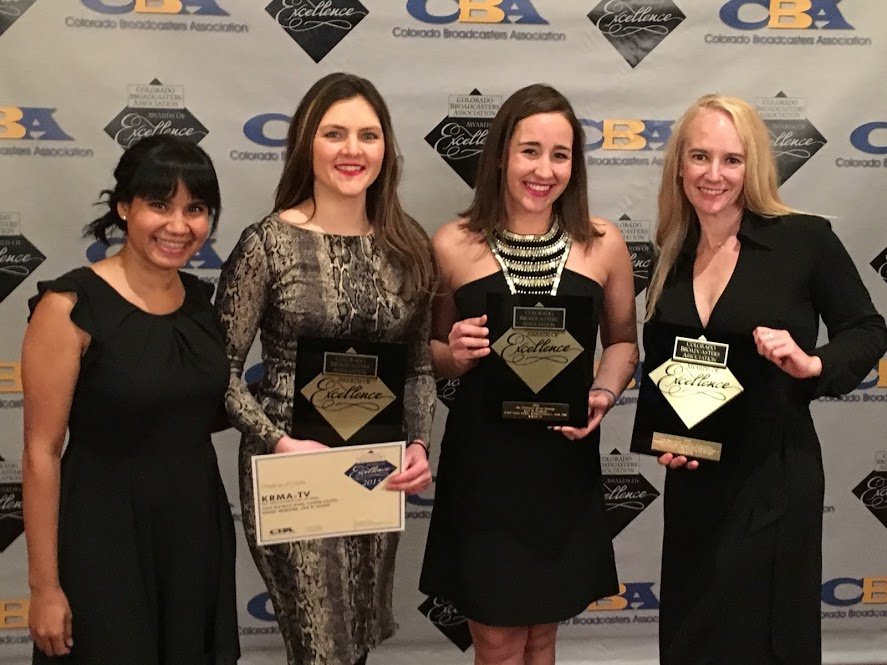 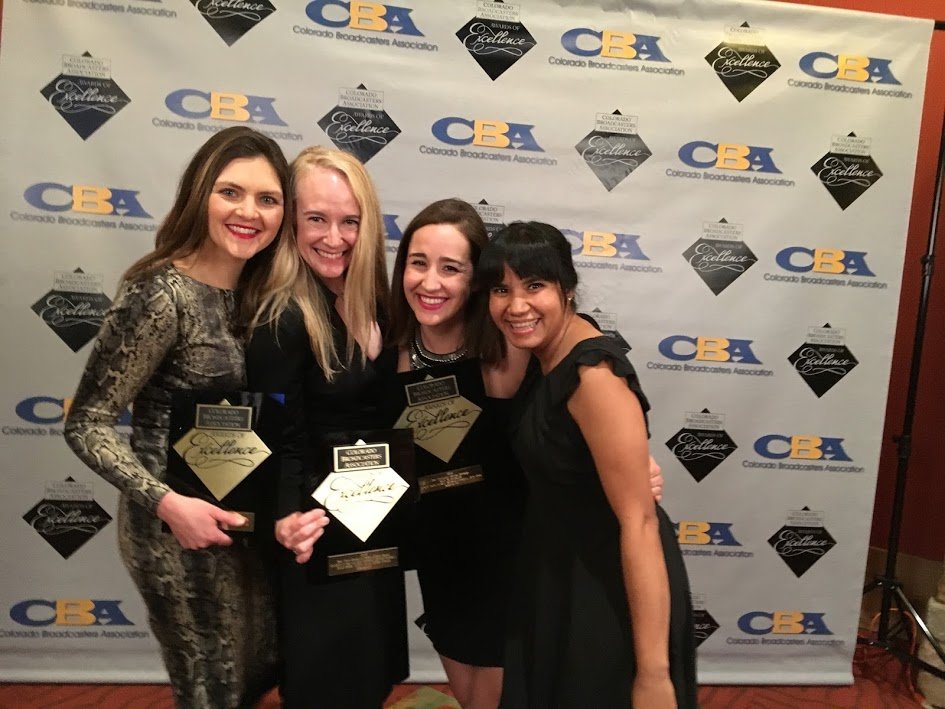 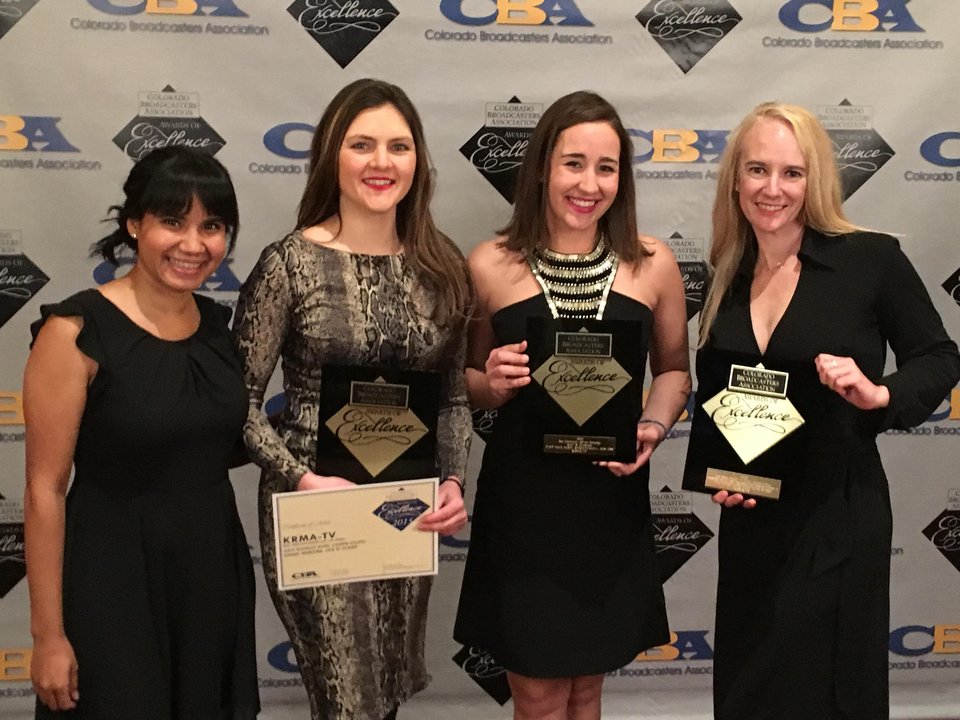 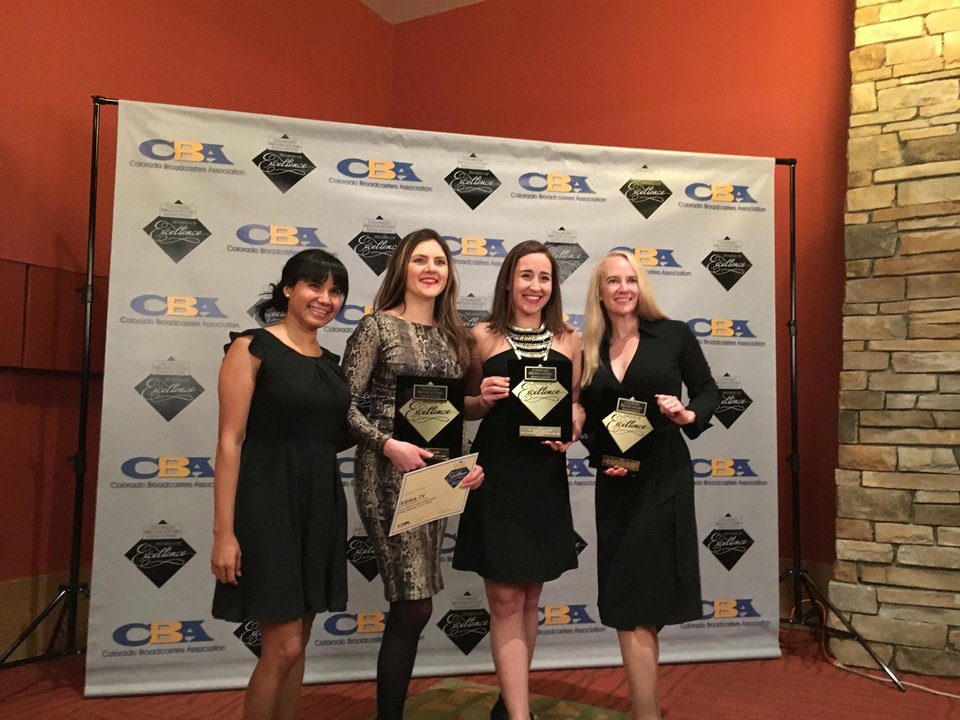