The 2014 Heartland Emmy® Awards Gala took place Saturday, July 12 at the Denver Performing Arts Center. Out of a total of 16 nominations, Rocky Mountain PBS' garned three awards including one for the local program Colorado Experience and two for Arts District. See the list below! 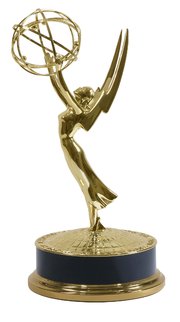 “Arts District: First and Only” 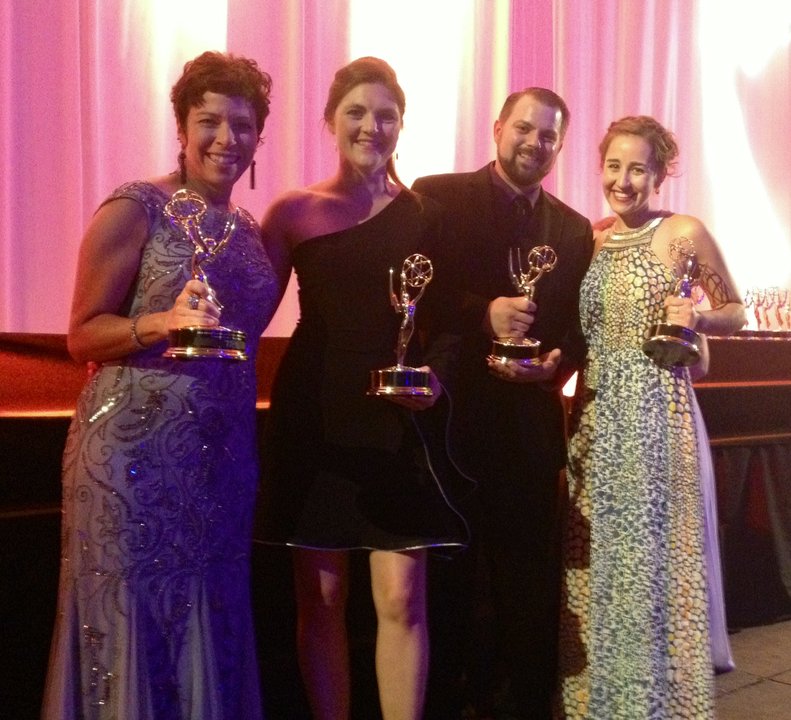 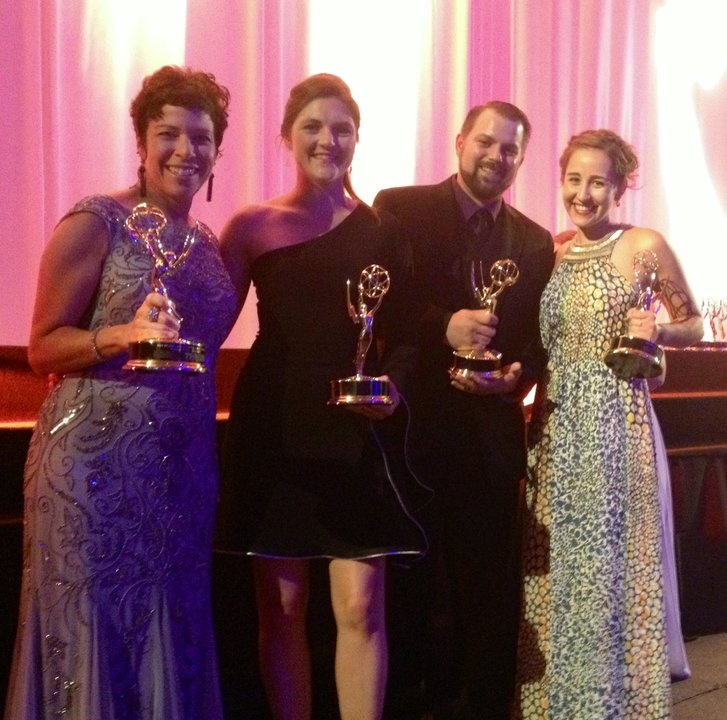 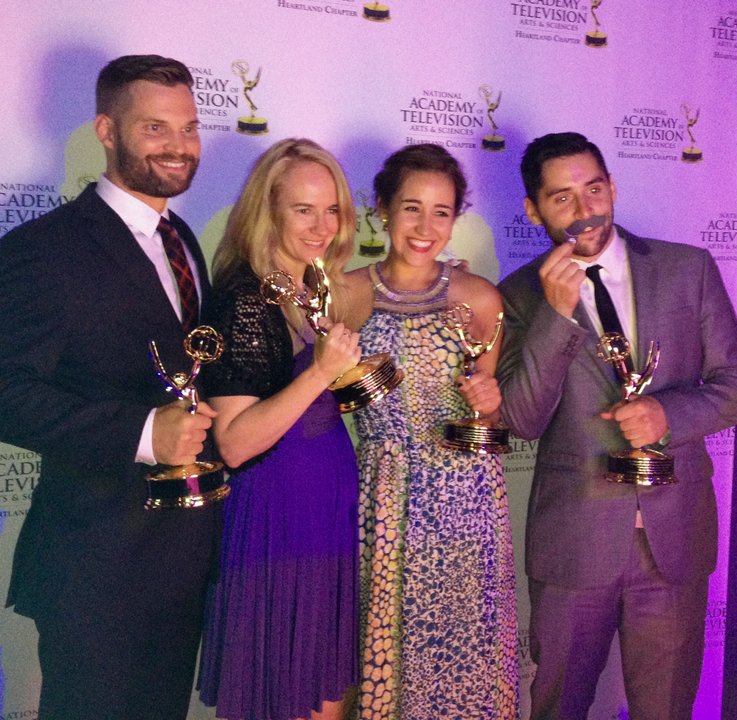 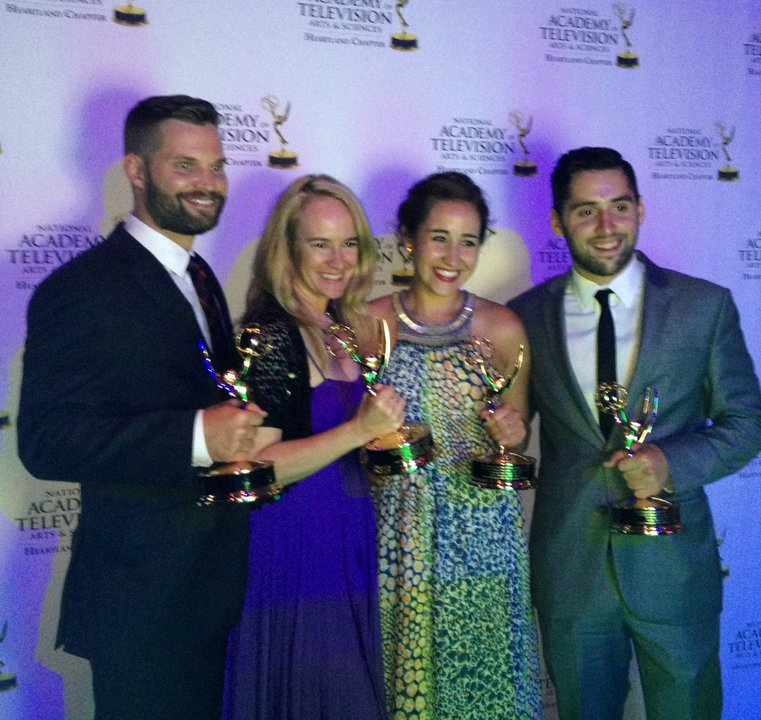 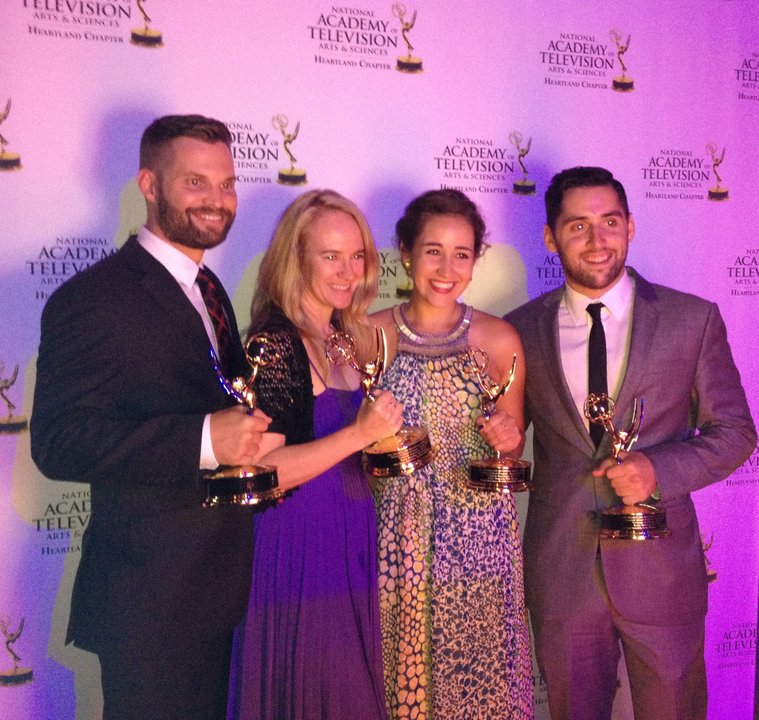 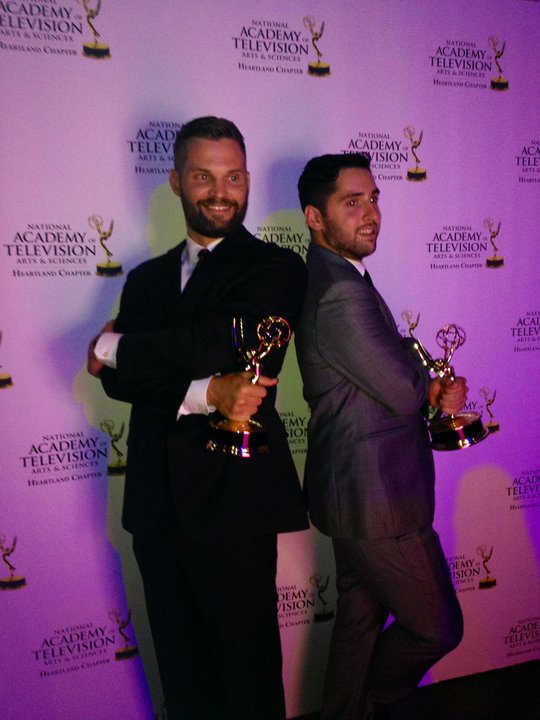 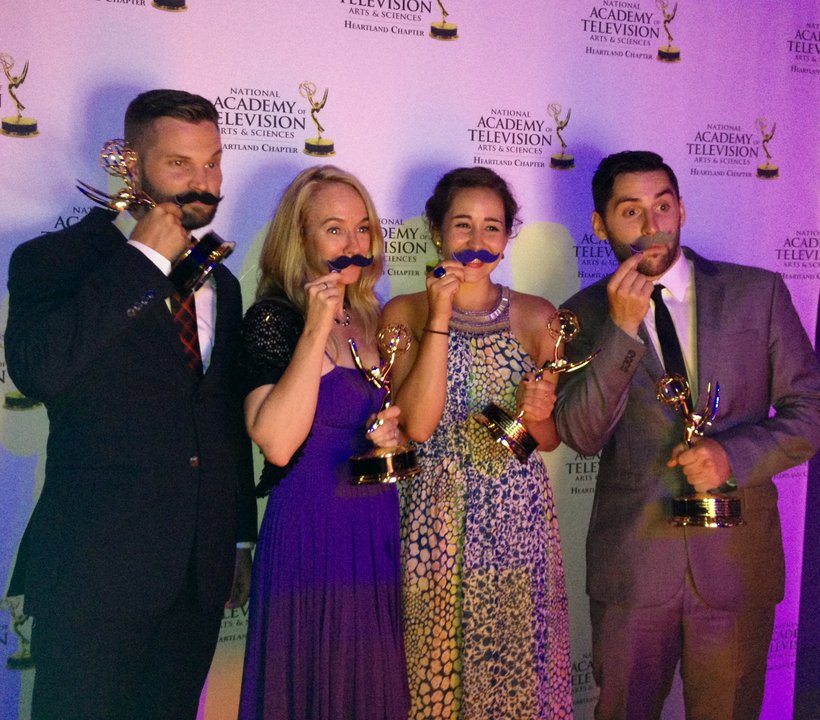 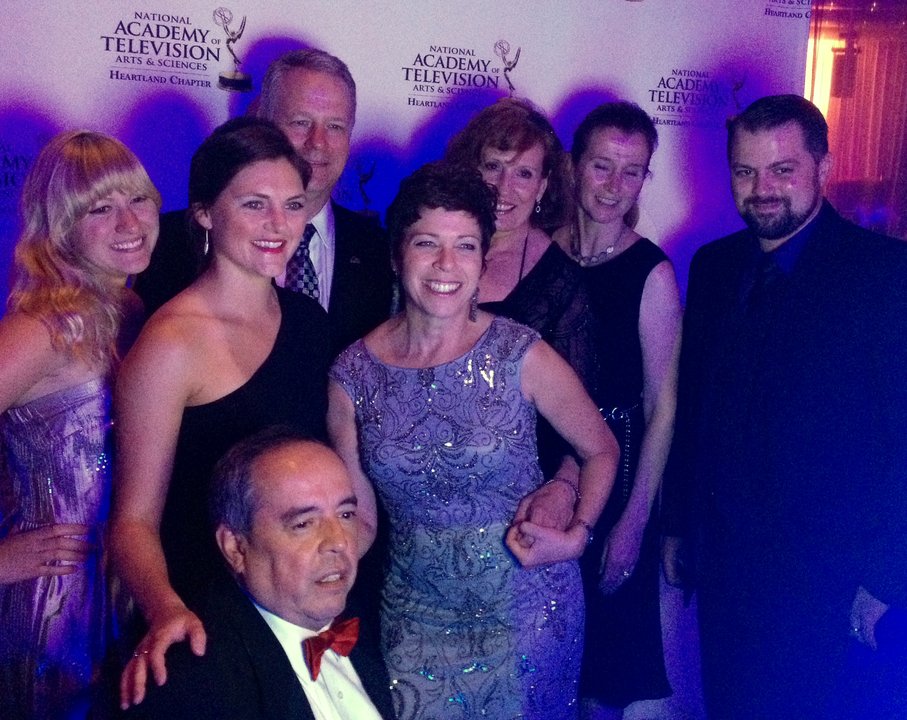 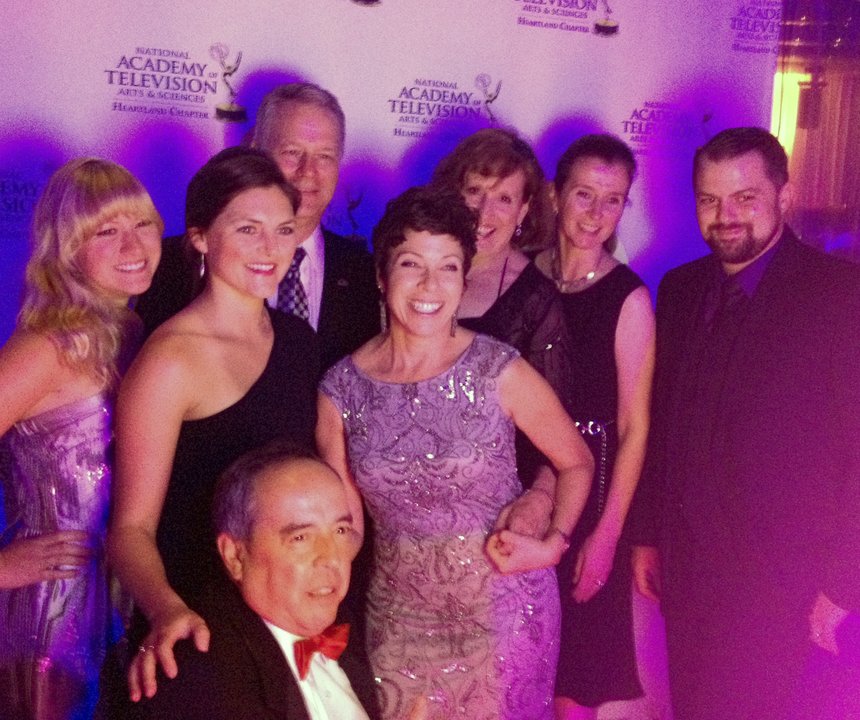 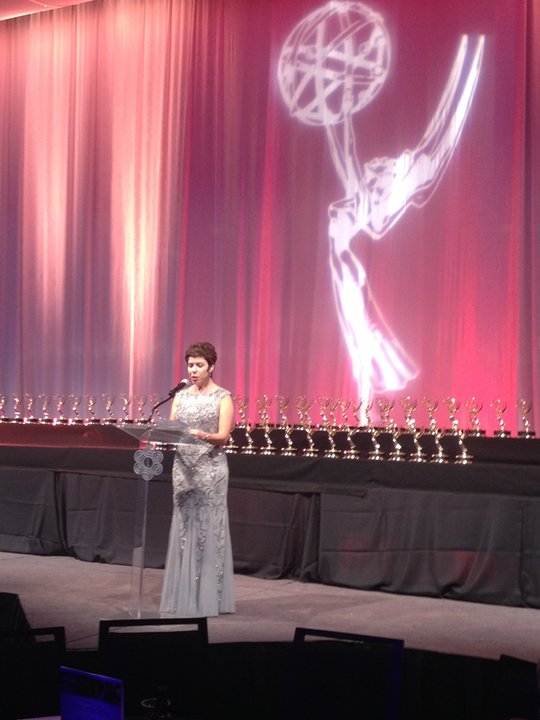 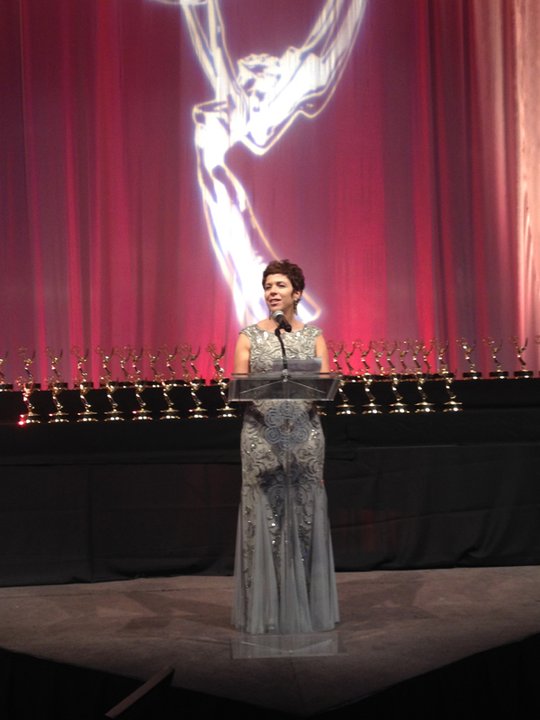 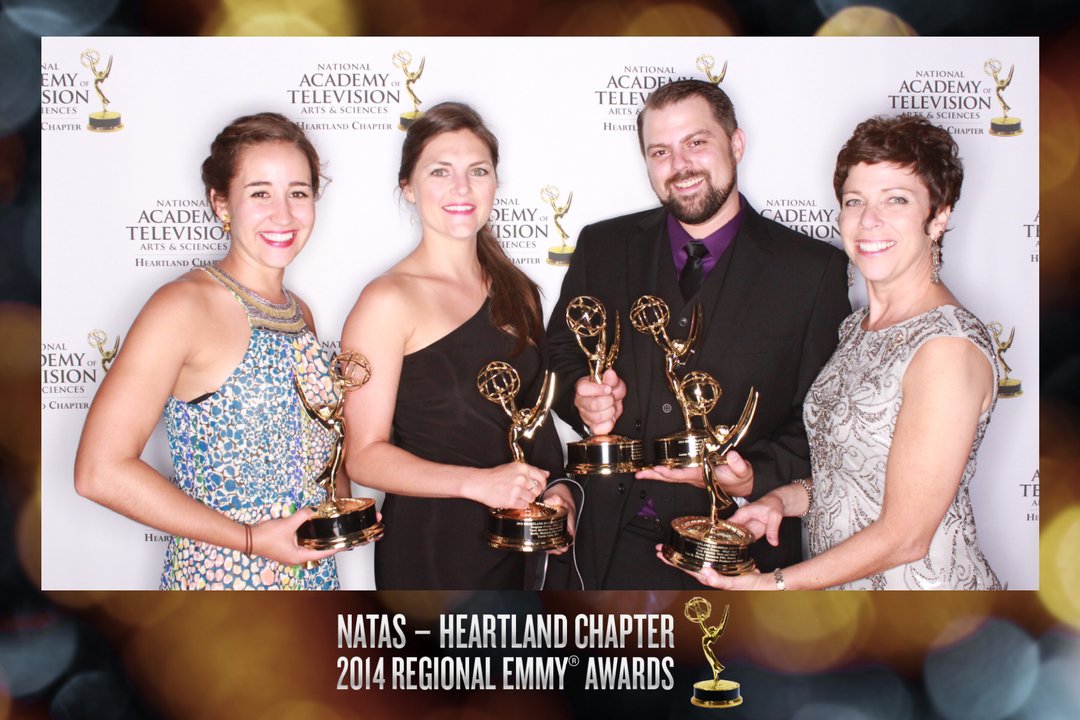 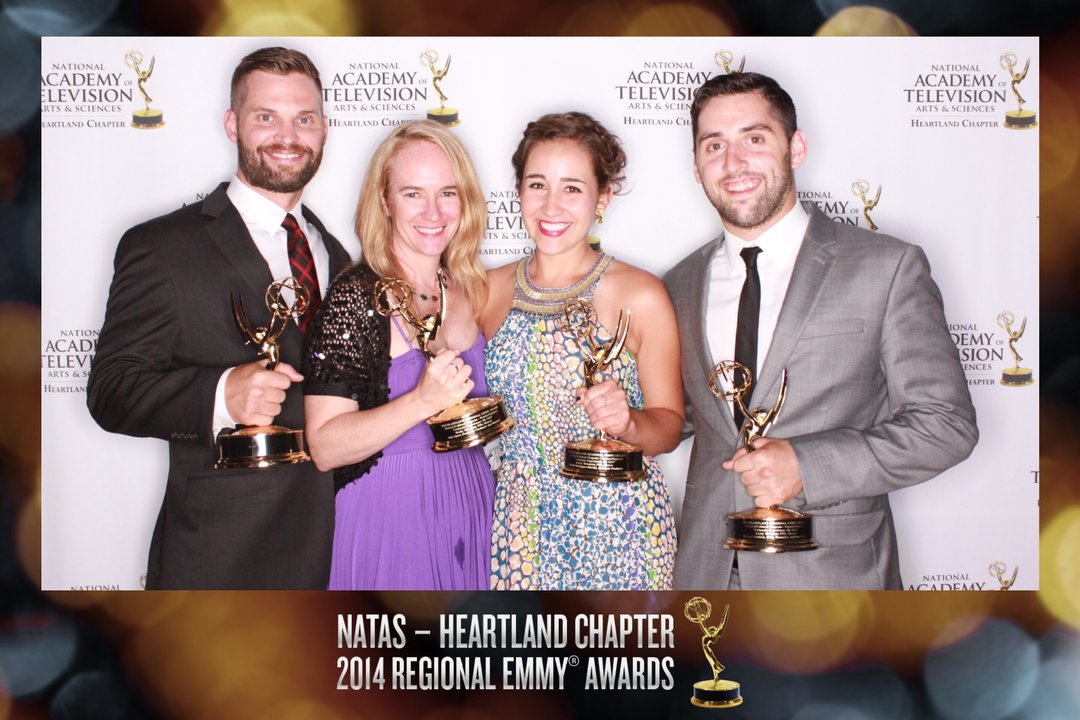