A bipartisan bill aimed at increasing human trafficking training for law enforcement and schools around the state has stalled in a Colorado Senate committee.

The bill failed during a 4-3 vote in the Senate Committee on Appropriations. It would have designated $69,922 to the division of criminal justice for implementation.

"I intend to continue to pursue similar legislation in the future that will increase training and other support for law enforcement to address the problem of human trafficking.  We must do what we can to increase awareness and assist the victims of this heinous crime," said Rep. Terri Carver (R-El Paso), a co-sponsor of the bill in the House of Representatives. 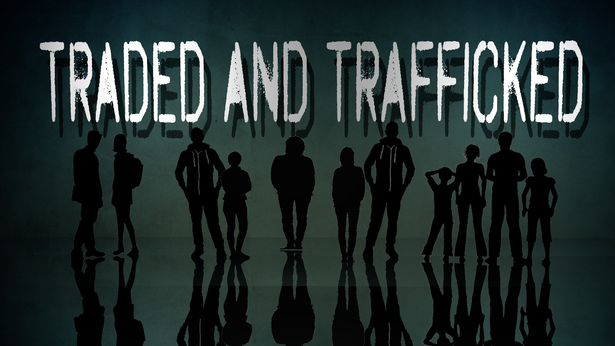 “The Colorado Human Trafficking Council recommended additional resources for law enforcement, especially in rural districts, so they can be better trained how to do these investigations and bring these people to justice,” said Carver.

The bill would have required the division of criminal justice to provide new training – including online and train-the-trainer programs -  to police, school personnel, and other service agencies, giving priority to those with limited access to training resources.

“The training is one of the very important parts  - and getting the necessary funding even for one trainer -  to go out into not only the urban areas, but also the rural areas where I think there is a need for training," said co-sponsor Rep. Joann Ginal (D-Larimer), after the bill made it through the House.