Last Updated by Katie Wilcox on 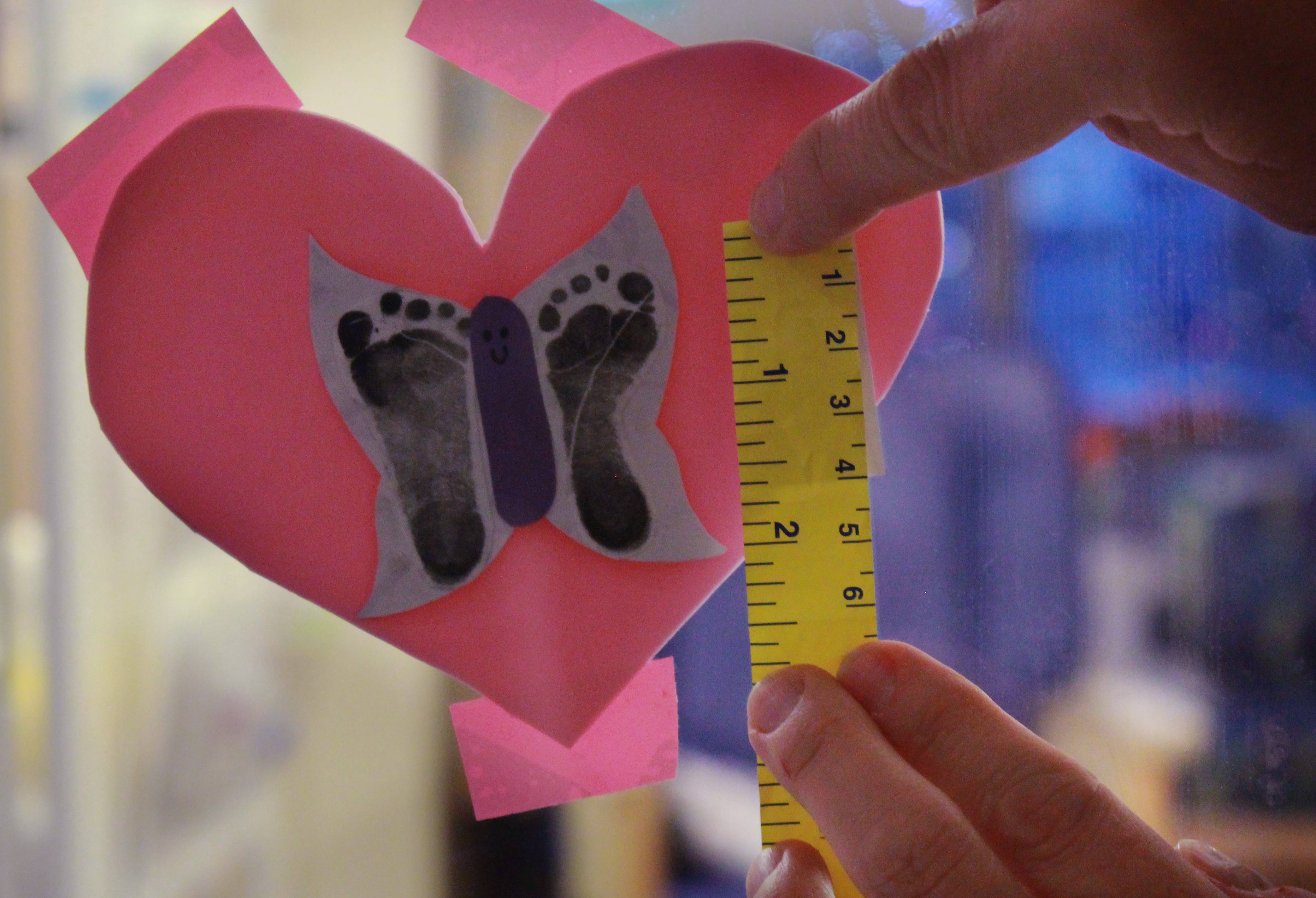 The infant mortality rate is one of the most closely observed indicators of the health of any community, or even of nations. It measures the number of infants who die before their first birthday for every 1,000 live births.

Colorado has the 5th lowest overall infant mortality rate in the United States at approximately five deaths per 1,000 births, according to data from the state Department of Public Health and Environment. But within that ranking is one of the nation’s glaring racial disparities.

Colorado’s black infants die three times more often than the state’s white infants. The risk that Latino infants face has increased over time relative to whites. Complications in birth, including low birth weight and preterm or early delivery, are the leading causes of infant mortality.

Ongoing research at Denver Health measures a hormone called cortisol in the hair of pregnant women. Cortisol is released by the adrenal glands and is known as the “fight or flight” hormone. Long term exposure to heightened levels of cortisol can be toxic. In pregnant women, it has been shown to increase the risk of early delivery.

Dr. Camille Hoffman, the lead researcher on the study, believes her findings will help explain why dramatic racial and ethnic disparities exist in preterm birth and infant deaths.