Last Updated by Leigh Paterson, Inside Energy on 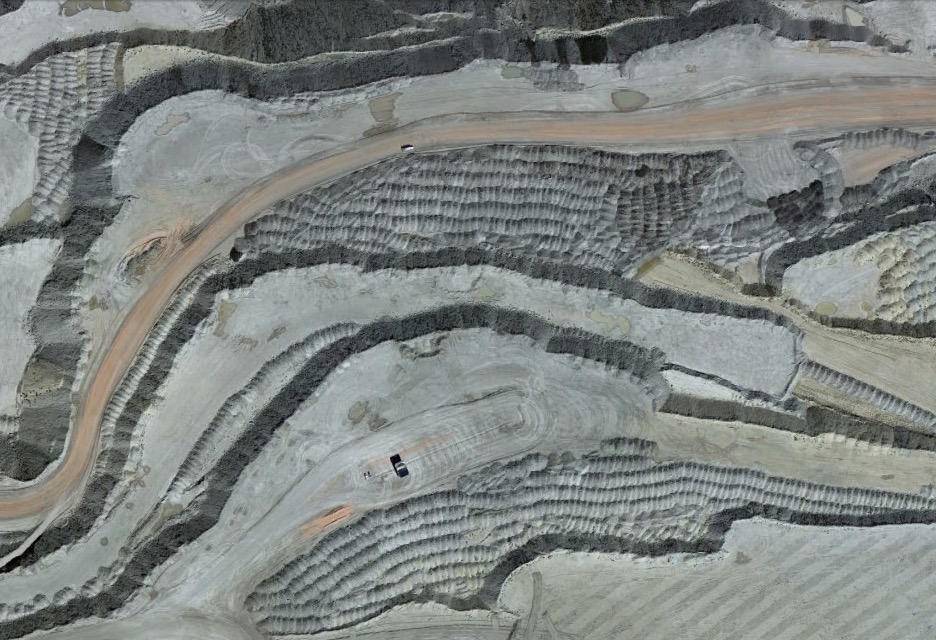 2016 was the year the collapse of the coal industry finally hit the epicenter of US production: Wyoming’s mineral-rich Powder River Basin. Two out of the four largest coal companies in the U.S. declared bankruptcy. They shed hundreds of their Wyoming miners at all once.

But hopes are rising thanks to a recent boost in coal prices and production, along with a pro-coal president-elect. Communities like Gillette, Wyo. are breathing a sigh of relief.

“I do believe that my friends and co-workers and the people in the basin are safe for now…2017 looks like coal will survive. The future, I’m not sure about. That’s dependent on several different things. So, for one more year we’re going to be coal miners,” Stacey Moeller said. She works for Peabody Energy, one of the largest coal producers in the world. According to Stephanie Weiler, a company spokesperson, Peabody has “brought on board temporary workers based on improved customer demand.”

The election has contributed to this sense of optimism too. On November 9th, coal stock prices were up, and many in coal communities celebrated. For Moeller, a single mom and lifelong democrat, it wasn’t entirely straightforward.

“I did vote for Donald Trump. It’s really hard to even say that because I so dislike his rhetoric. I disliked what he said. I disliked how he said it. I was, more often than not, offended by what he said. But I voted for him on one singular issue. That was coal.”

From West Virginia to Wyoming, coal country overwhelmingly voted for Trump and his message that he will bring coal jobs back.

In this time between the election and inauguration, people in coal communities are hanging their hopes on those campaign promises. US coal production in 2016 is projected to be at its lowest level since 1978. Over the past few years, the nation has lost around 30,000 coal jobs.

More and more coal-fired power plants are shutting down, especially in Ohio, Georgia, and Kentucky.

“I’m worried about those families that don’t have income rolling in, that have been affected by the layoffs not only in Wyoming but layoffs in Colorado, Kentucky, Virginia, West Virginia, Pennsylvania, Ohio. So that’s my main thought, worries for those guys this holiday and their families. My hope for 2017 is that we’re seeing a good boost in production here in the Powder River Basin,” Jeremy Murphy, a coal miner originally from Kentucky, said.

That boost is not unusual. Production generally spikes in both winter and summer as demand for heating and cooling goes up.

Gary Dawson is a coal miner who is planning for the long term, beyond smaller cycles like seasons. His backup plan is to expand his family’s small honey business. Dawson says that when he was in highschool his family went bankrupt running their farm and he doesn’t want to be in that situation again, worrying about putting food on the table and being stuck with a house he can’t sell.

“I don’t want to put all of our eggs in the coal industry basket…So right now, we’re trying to keep the job at the mine. Keep the bees healthy. Keep trying to produce honey in case coal doesn’t come back,” Dawson said.

The Energy Information Administration (EIA), an office within the Department of Energy, predicts that coal production will increase by around two percent in 2017. But the main driver behind that increase has nothing to do with the presidential election.

“It’s the economics. We are forecasting for natural gas prices to increase in 2017. So that will make coal a little bit more competitive and we’re expecting to see that lead to increases in production in 2017,” Elias Johnson, a coal analyst with the EIA, said.

But looking beyond short term predictions and presidential terms, the EIA’s coal chart for Wyoming’s Powder River Basin going out to 2040 shows a long line of slow decline.

See the numbers, showing how U.S. coal production has fallen off since 2008