Colorado could be at the forefront in cutting back on early childhood suspensions and expulsions. Here’s how. 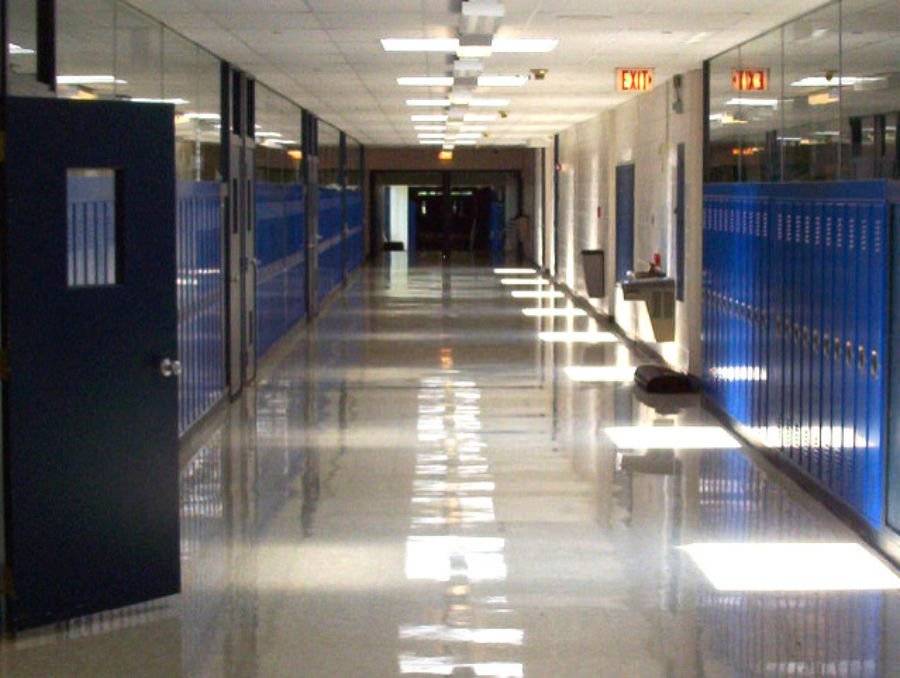 House Bill 1210 represents a major shift in Colorado’s approach to early childhood discipline and a key milestone in the years-long discussion in the state and nation about the disproportionate use of harsh discipline tactics on boys of color.

The bill, introduced Monday by a bipartisan group of lawmakers, would apply to students in kindergarten through second grade, as well as preschoolers in state-funded programs that serve at-risk students and students with disabilities.

The legislation is scheduled to get its first consideration March 13 before the House education committee.

A related bill also introduced this week would create a pilot program to help schools and districts take into account students’ culture and background in discipline decisions. House Bill 1211 comes with no state funding and the program would only launch if grants and donations are available.

House Bill 1210, the discipline bill, stems from months of work by a large coalition of advocacy groups. Supporters say it balances the needs of young students who exhibit challenging behavior with the needs of schools charged with keeping classrooms safe. If it passes — and supporters expect it will — Colorado would be at the forefront of early childhood discipline reform.

Pamela Bisceglia, who worked on the steering committee that helped draft the bill, called it “incredibly progressive” and praised its “focus on what’s appropriate for young kids.”

“Whenever a child is removed from school they’re missing instruction,” said Bisceglia, coordinator for child and family advocacy for AdvocacyDenver, which works on behalf of people with disabilities. “The concern is whether they’re able to make appropriate progress if they’re missing school.”

Aside from losing learning time, being removed from school in the early grades increases a student’s likelihood of being suspended and expelled later, dropping out of school and ending up in prison, advocates note.

In the last two years, both Connecticut and New Jersey have passed laws similar to Colorado’s proposed law. New York City, the nation’s largest school district, is set to take action soon on a revised discipline code that would dramatically reduce suspensions for kindergarten through second-grade students.

Last year, 7,800 preschool through second-grade students in Colorado received out-of-school suspensions and 14 were expelled, according to the Colorado Department of Education. Boys, black students and students with disabilities were over-represented in those discipline cases.

Currently, young children in Colorado can receive out-of-school suspensions for all manner of disruption, from spitting or throwing a chair to biting or hitting classmates.

“That was part of the problem,” said Gerie Grimes, president and CEO of the HOPE Center, which runs a preschool program in northeast Denver. “It was kind of a wide open book what would cause a suspension.”

Colorado’s bill would allow out-of-school suspensions if a child endangers others on school grounds, represents a serious safety threat or if school staff have exhausted all other options.

While educators still would have some discretion to determine whether a transgression is suspension-worthy, Grimes said the narrower criteria is a good first step.

“This is a start,” she said. “It doesn’t mean we might not come back and look at other things.”

The state doesn’t maintain detailed data on what type of incidents result in expulsions or out-of-school suspensions for young children, but most fall into three general categories.

About 40 percent of elementary school discipline is due to “detrimental behavior,” which can include bullying and other behavior that poses a risk to others.

Bill Jaeger, director of early childhood initiatives for the Colorado Children’s Campaign and a participant in the bill-drafting process, said he doesn’t know of any opposition to the bill.

When conversations began last spring about potential legislation on early childhood discipline, some district officials expressed concern that limiting suspensions or expulsions would tie educators’ hands or take away necessary tools for dealing with misbehavior. But Jaeger said school districts were regularly consulted as the bill came to fruition.

“Every piece of feedback that school district partners gave us,” he said, “we moved on.”