Conversation with a School Shooter: Man Remembers Firing His Gun at School When He Was a Teenager

When Manuel Aragon bought a handgun in 2003, he was a scrawny 14-year-old worried about his safety at his new high school in Denver.

A group of guys, he said, had beaten up his friend, leaving that boy with serious injuries.  So, Aragon paid $300 on the street for a .38-caliber pistol. He carried it onto campus at Ranum High School for self-defense. 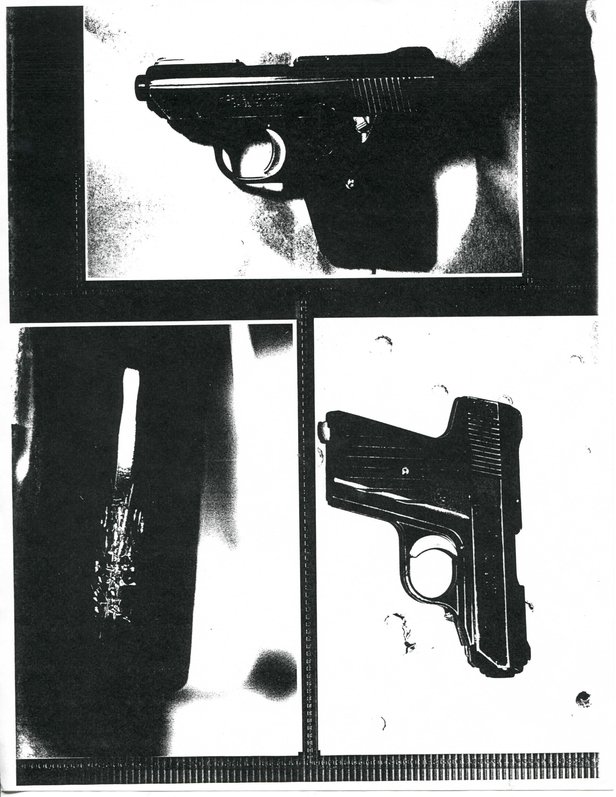 Aragon said the group of intimidating male students approached him. “Once they had kind of surrounded me, it was kind of like, ‘Okay, I’m about to get jumped, or I’m going to have to let this gun off,’” he said. “And I had took off outside and turned around and let the gun off, and took off running.” 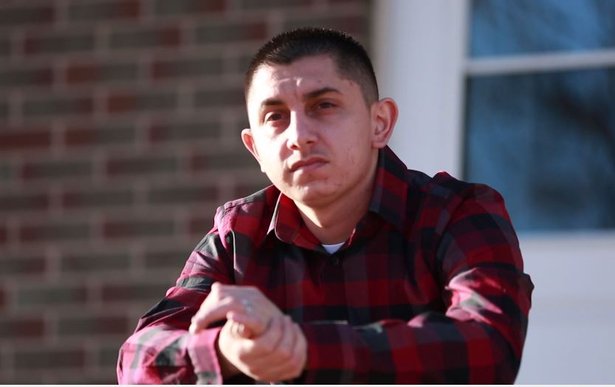 Manuel Aragon is now 31 and runs his own business

No one was injured. But just four years after the massacre at Columbine High School, the consequences were swift.

“I don’t even feel like I had the proper chance at going to trial,” he said. “The first thing that the prosecutor told us was that, ‘They’re going to make an example out of you because of Columbine,’ and that’s why I was kind of advised to say, ‘Okay, let’s take the plea bargain. I didn’t think I would have been arrested. That’s how foolish I was at that age. I thought I was going to shoot off a gun, run home, and nothing would happen.”

Most of the 233 school shootings in the United States since 1999 involved handguns, according to data compiled by The Washington Post. And most shootings were not random, but rather involved specific targets. In 62 incidents, including Aragon’s, no one was wounded.

Although he didn’t strike anyone, Aragon was charged as an adult and served two years behind bars.

A police report indicates he told detectives he had reported his safety concerns to the principal and counselors, but he felt they did nothing to help him. Aragon also said his newly divorced parents seemed oblivious to the fact that he had purchased a gun for protection.

“I don’t know if anyone in the actual school could have stopped me from getting the gun,” he said. “Maybe a parent? Maybe my parents? Maybe a mentor in the church we grew up in? Maybe I could have confided in someone else and say, here is what is going on.”

Aragon said his faith in God has helped him change his life for the better, and he would advise other young people to think before they act.  “It only takes 10 seconds to say, ‘Should I be doing this?’ Because even if you have to ask that question, the answer is probably no,” he said.

He is now married and owns his own tax preparation business. 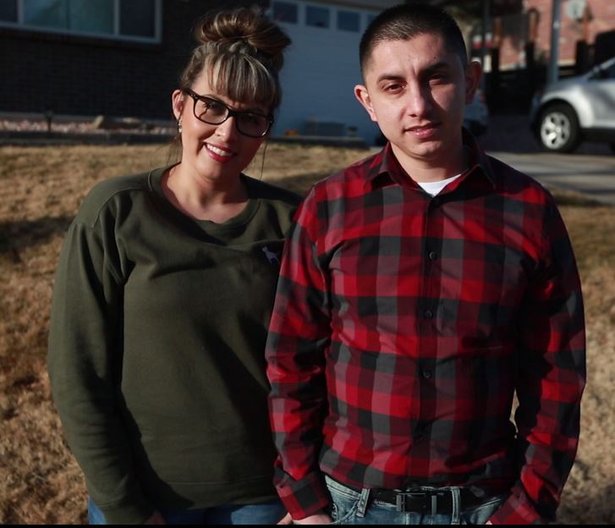 Manny is married to a friend from high school

“If I had the wisdom and knowledge I have now, I definitely wouldn’t have made the decision I made," Aragon said. “I know that, but I also can’t say I wasn’t supposed to walk this path because it molded me.”