Last Updated by Emily Powers on 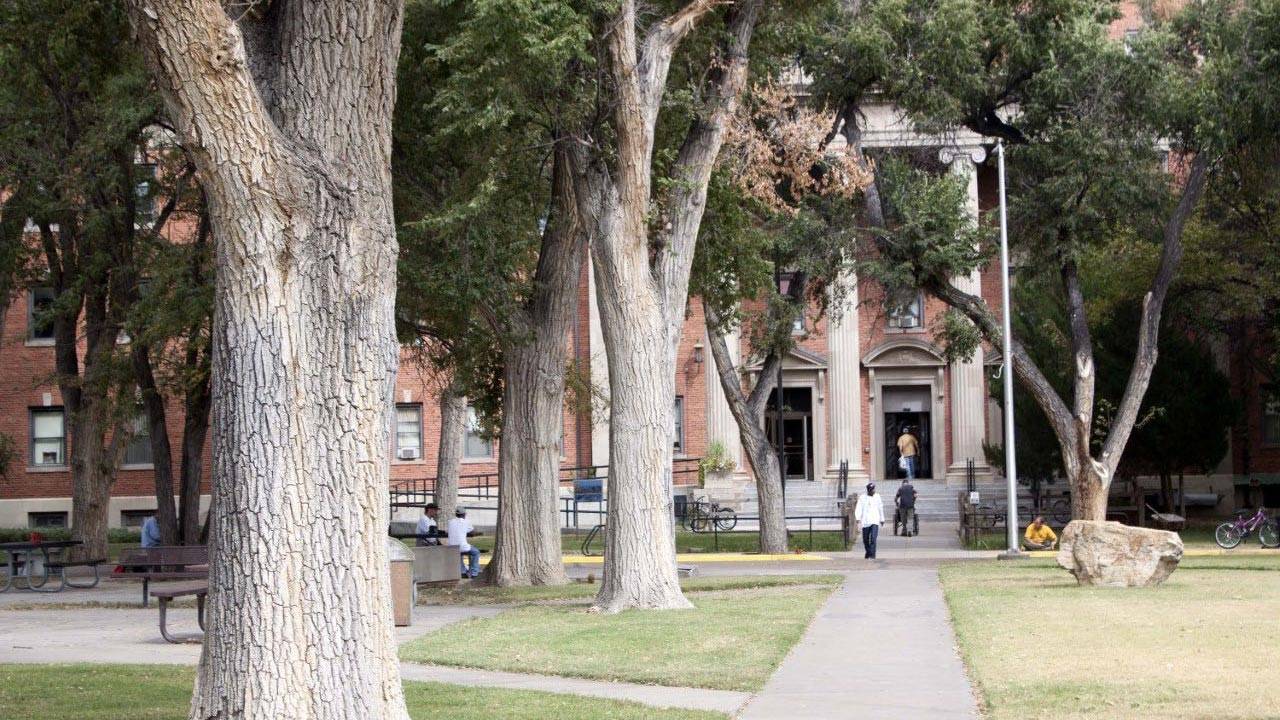 Homelessness in metro Denver grew 52 percent from 2015 to 2018, and Colorado communities are trying to find a solution to the high numbers of people living on the street.

The Centennial City Council this month became the latest in Colorado to set a ban on urban camping. Following Denver and Boulder, this action aims to stop homeless campsites on city-owned property.

A Rocky Mountain PBS investigation found that medical and legal implications of homelessness were a growing cost to taxpayers. The Insight with John Ferrugia team recently revisited the issue, and found some programs to combat homelessness seem to be showing improvements.

The Fort Lyon Supportive Residential Community reported that, of the 510 people who completed their program in 2018, about 52 percent showed improvement in physical health, 19 percent in mental health and 88 percent achieved sobriety. Fort Lyon also reported that nearly half of all participants left with a permanent place to live.

Their final report showed that within one year, the Fort Lyon program saved tax payers millions of dollars by providing therapeutic and medical relief for residents. Costs for taxpayer-funded services, like mental and medical care or judicial costs, dropped 47 percent one year after the program’s end.

During the first three to nine months, people are helped to stabilize and work through different ailments. After that, the cost for taxpayers slightly increased as those residents moved on and began regular healthcare visits through Medicaid.

But despite the progress being made, homelessness is an ongoing issue. The United States Interagency Council on Homelessness found that, as of January 2018, about 10,857 people were homeless on any given day throughout the Colorado.