A father of three who killed his wife by shooting her in the head in 2014 insists the marijuana edible he ate made him do it.

“There is absolutely no other situation that I can think of where I would do that,” said Richard Kirk, who was convicted of second degree murder in 2017 for killing his wife, Kris. “For me, I know it’s 100 percent -  it’s the marijuana and me ingesting it - is the reason that I did it.” 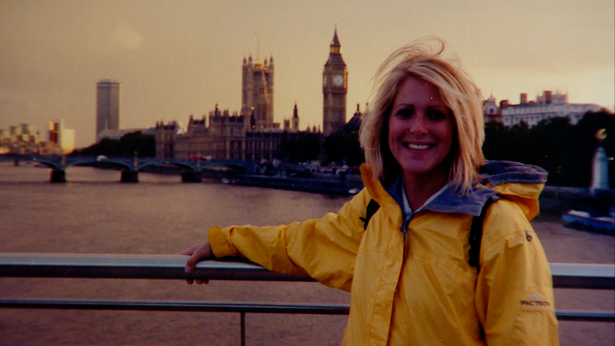 Kris Kirk was a mother of three boys

For the first time since the killing, Kirk spoke exclusively to Rocky Mountain PBS from the Bent County Correctional Facility, where he lived at the start of his 30-year prison sentence.

“I didn’t know it was my wife,” he sobbed when asked why he pulled the trigger. “I thought it was somebody else, I guess. That’s the only way I could have done it. I never ever once thought about even hurting my wife or pushing her or anything – let alone taking her life, taking her away from her three boys.”

Kirk denied accusations that escalating marital conflicts and financial struggles could have been motives for murder and suggested that more studies and research about edibles and how they affect one’s body and mind would be useful.

“I believe 100 percent that can trigger a psychosis in someone that is otherwise completely mentally healthy,” he said.

“Not everybody that takes an edible agent is going to have hallucinations,” said Dr. Andrew Monte, a marijuana researcher and a physician at UCHealth University of Colorado hospital. “Many, many people do take it and take it safely, and so we need to understand and respect that. But…the risk seems to be much higher for edible agents than it does for smoked agents.” 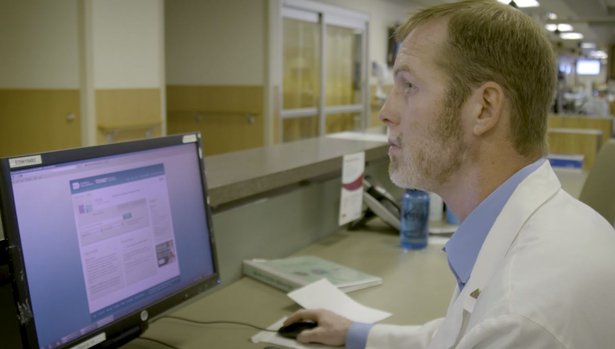 Monte sits on the state’s Retail Marijuana Public Health Advisory Committee and has conducted more than ten cannabis-related illness studies since 2009. He also worked as a paid consultant for Kirk’s defense team early in the case.

His most recent study, which has been under peer review for several months, found a disproportionate number of complications, like hallucinations, in edible users who visited the emergency room when compared with patients who smoked marijuana.

Monte said he tracked the 2,600 marijuana-attributable patient visits to the emergency department over the last five years. While the number of visits was very low when compared to all emergency room visitors, less than 1 percent, Monte said the trend is important to watch.

“Clearly edibles seemed to have a more severe toxicity than inhaled agents, and it seemed that much of this is actually psychiatric in nature,” Monte said.

Kirk, who was addicted to pain pills in 2014, said he bought the marijuana as an alternative to help with his back pain when his prescription medication expired. He purchased and consumed part of a 100 milligram marijuana gummy edible shortly after Colorado legalized the drug for recreational use.

At the time, the state had not yet developed regulations that would restrict the amount of tetrahydrocannabinol (THC), the psychoactive ingredient in marijuana, in a single serving. 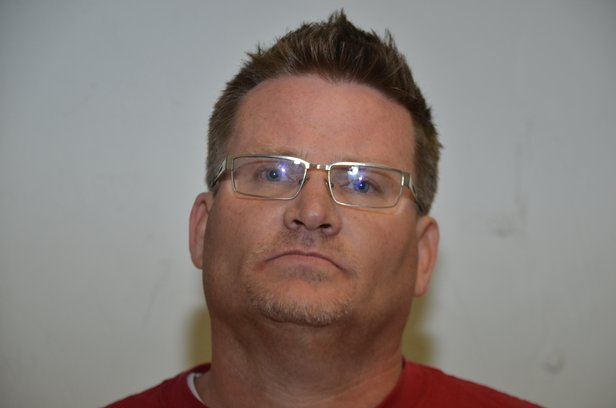 Kirk said he nibbled part of the orange gummy candy at home, and more than an hour later, he started feeling “weird” effects.

“It was like I was in a different place. It was like I didn’t know,” he said.  “I remember being out on our deck. I remember jumping through my youngest son’s window, trying to go to the screen when there is a door right outside of his room. I remember scraping my shins and being sore.”

Kirk said he remembered fumbling with the family’s gun safe after pressuring his son to recite the numbers in their street address.

“I miss the loving contact of my family, the embraces of my wife, the scent of clean pillows.  I miss that I have absolutely no communication with my three sons,” he said.

Despite his insistence that the marijuana made him do it, many have questioned his intentions.

He and his wife had financial difficulty, and Kirk was known for his short temper.

In a police report, his wife’s family member told detectives that Kirk “always seemed…like he was on the verge of being out of control,” and had “road rage issues.”

Police documented allegations that Kirk had a “nasty streak,” and that his wife, Kris, told a colleague she “wanted to tell [Kirk] that she didn’t love him anymore.”

Kris’ sister told authorities that she always had a feeling that Kirk was “capable of hurting her sister.”

Kirk said the problems he had with his wife were typical of any relationship. “Those are normal things that I feel we were going through,” he said.

The state has made significant changes to marijuana regulations since that high-profile incident, including restricting how much THC can go into a single edible and serving size.

There is no consistent tracking system for violent or psychotic reactions to marijuana in Colorado, but marijuana proponents point out that high-profile incidents, like the Kirk case, are extremely rare and consumers have been empowered to use edibles responsibly for years.

“Did we do everything right out of the gate? No,” said Rachel Gillette, who sits on the Board of Directors of Colorado’s NORML organization, a group that supports legalized marijuana products. “I mean we obviously had a learning curve that we’ve worked very hard as a state to make sure (to address) all of the issues surrounding edibles and product safety - making sure consumers understand how to use them safely – we’re trying to make sure all of that is addressed by our body of regulations.” 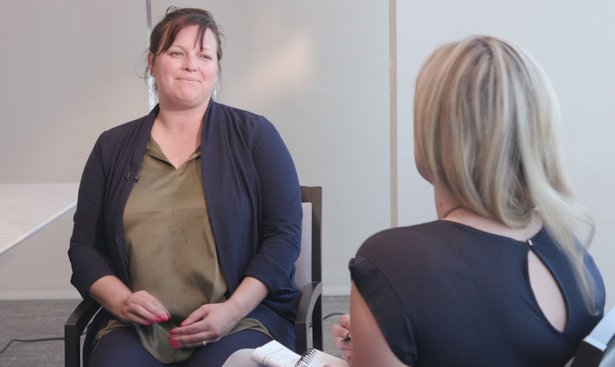 Rachel Gillette is a NORML Board Member in Colorado

Gillette said it is unfair to link THC consumption to adverse behavior any more than any other drug, including alcohol.

“These are unfortunate circumstances which is why I am for the importance of educating people on this product,” said Gillette. “The cannabis industry as well as cannabis advocates have been begging for the federal government to allow more studies that are more relevant to the use of cannabis – the safe use and consumption of cannabis.”

Kari Franson, an associate professor of clinical pharmacy at the University of Colorado, helped draft the state’s rules as a member of the Colorado Marijuana Consumer Safety and Social Issues Work Group.

“I think the best thing that we did was limit what was the maximum dosage that could go into any one edible product,” Franson said.

“How much gets in can vary depending on what somebody ate that day, if they’re on another drug, if they just exercised that day, how much fluid they have in their system,” Franson said.  “There’s a lot of different factors.”

Listen to Insight, the investigative podcast from Rocky Mountain PBS, to hear more about the Richard Kirk case.