As she flipped through her Columbine High School school yearbook, Mollie Holt stopped on the spread for the softball team. 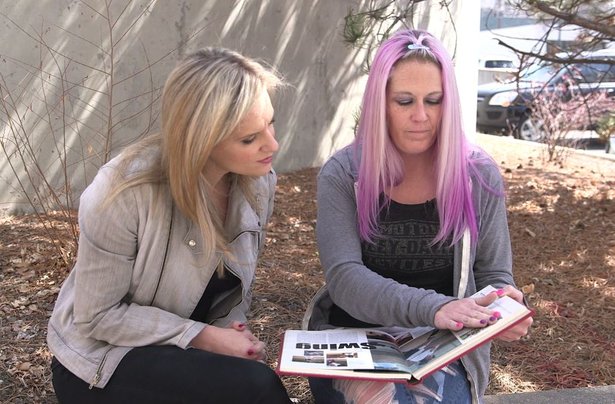 She was a pitcher in high school.  Her coach was Dave Sanders, the teacher who was murdered in the Columbine High School massacre in 1999.

“I love him,” she said, as she kissed her fingers and slid them across his photo.  “He was a great man. He was selfless.  And he had a great sense of humor. He was an excellent coach.  He was always there for you no matter what.” 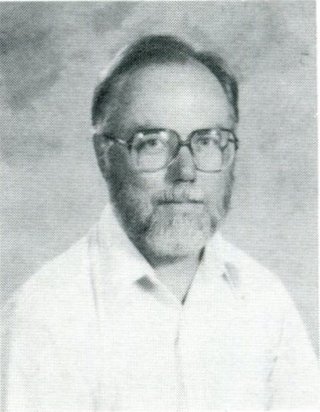 Dave Sanders was among 13 murder victims at Columbine High School

She turned a few more pages and landed on the photograph of one of the killers, a boy she had been friendly with in her classes.

“I see blackness around this. That’s what I see, and this to me is a very ugly picture,” she said.

Twenty years after the shooting, Holt is reflecting on her loss and what may have been warning signs from the killers that went unnoticed.  For example, one of the Columbine shooters seemed to be obsessed with her father’s lethal military experiences in Vietnam.

“Now that I think about it, the questions that he asked me and my dad had nothing to do with his time in the Vietnam War or his role in the military,” she remembered.  “It was just kind of morbid questions, and it just seemed odd…I guess back then, I just didn’t see it.  But now I do.” 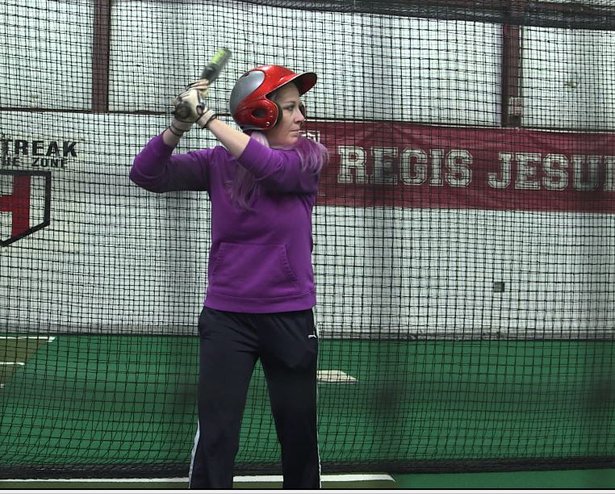 A recent Department of Justice-supported analysis of 51 averted school shootings found peers were most likely to discover and report plans of an attack and were crucial to shutting them down.

A 2002 Secret Service study found at least one other person knew the shooter was thinking about a possible attack 81 percent of the time.

“When they told us (who the killers were) I couldn’t believe it because I had so many classes with the two individuals,” Holt said.  “It felt like a combination of someone punched me in the gut, and it felt like I was falling – like I jumped off a building.”

While Holt said she didn’t recognize any red flags at the time, Randy Brown, whose son, Brooks, had been friends with the attackers at various times throughout his childhood, said he warned authorities about one of the shooters long before the attack.

He filed a police report, alerting detectives that one of the shooters had been building pipe bombs and making death threats against his son on a website.  Brown said the police failed to investigate thoroughly. 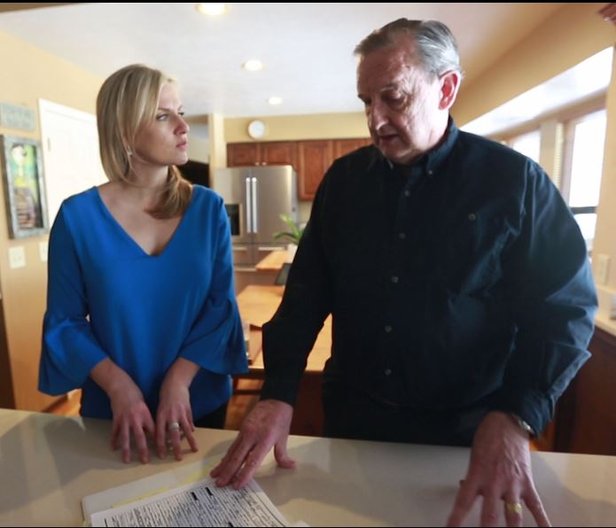 “People lost children here, and they were killed for no reason at all.  It could have been stopped,” he cried. “Every time there’s a school shooting, we think about it, and we know our involvement…and sorry still that…they’re doing nothing to stop school shootings now. The methods they’re using aren’t working.”

Dr. Peter Langman, a psychologist who studies multi-victim, premeditated school shootings, teaches educators how to spot the warning signs and how to get police involved pre-emptively, before a crime is committed.

“I think writings are very important because so often the shooters have foreshadowed what they were going to do, not only in personal journals or web pages, but even in the assignments they’ve handed into teachers,” Langman said. 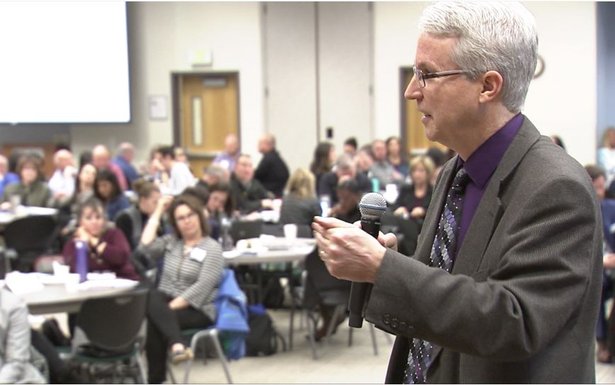 While there are various factors that can influence a school shooter, Langman said he believes most killers who commit a school rampage fit into three categories: psychotic, where they have lost touch with reality; psychopathic, where they cannot feel empathy; or those who suffered trauma.

A majority of attackers also had a history of being treated for one or more mental health issues, including depression, according to a National Police Foundation study on which Langman consulted.

Schools should develop threat assessment teams that can analyze a student’s risk for violent behavior, Langman said.  He also said it is important to have a system in place in which students can feel comfortable reporting their concerns and like the understand the ramifications of reporting a fellow student or friend.

Nearly 700 people used Safe2Tell to report concerns over “planned school attacks” in Colorado in the last school year alone.  That’s more than nine times the number who reported in 2014.