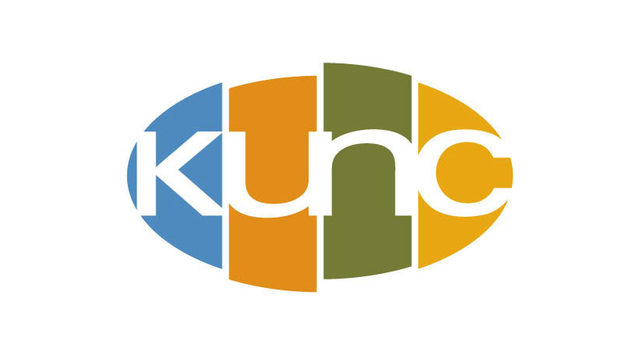 The farm bill passed earlier in 2014 is big news for advocates of hemp. The legislation differentiates industrial hemp from its cousin, marijuana, and paves the way for research across the country on the plant. As The Associated Press reported last week, however, the seizure by federal border agents of several hundred pounds of Colorado-bound hemp seed indicates that the pavement is still bumpy.

Hemp is the same species as marijuana, both are technically cannabis. Historically, farmers have grown hemp for its fiber and oil-rich seeds and it lacks heavy concentrations of THC, the psychoactive compound found in marijuana. Still, hemp is considered a controlled substance by federal regulators. But some states, including Colorado, are giving farmers the chance to experiment.

Author Doug Fine believes the U.S. is on the brink of a hemp boom. He writes about it in his new book, Hemp Bound: Dispatches from the Front Lines of the Next Agricultural Revolution.

On hemp versus marijuana

“Their mode of cultivation is very, very different. It’s absolutely impossible to confuse them in the fields. Psychoactive cannabis is a manicured plant and the flowers are the product. Whereas hemp is grown in very dense, thick fields. An industrial hemp crop would immediately ruin a psychoactive crop by diluting that potent (psychoactive element) with inert pollen. The only thing that looks similar is the leaf shape.”

On the plant’s path to legalization

“It’s a return of hemp to its normal role in humanity. This is not some sudden realization. It’s 77 years of sort of nonsense, accidental prohibition of this very important and valuable plant. Now we’re getting back to normal.”

On the hemp hype

Hemp Bound: Dispatches from the Front Lines of the Next Agricultural Revolution
By Doug Fine, Pub Date: April 20, 2014

“I definitely do not believe that hemp is overrated. Hemp is unique. Besides the fact that it is so unbelievably, genuinely useful in a huge array of real world market applications today for which there are markets. Hemp is very unique in that it is not a new industry, it is one of the longest utilized plants. A Stanford-led find in Anatolia Turkey found well preserved hemp clothing in a 9,000-year-old tomb. Today, if you are a Colorado farmer who can get 1,000 acres of this in, all you have to do is harvest that seed correctly, keep it at the right moisture content and there are buyers for it, at a very high price.”

On surprises while writing about hemp

“The most surprising thing to me in researching from around the world for several years is that your roommate with the lava lamp was right about it. It really has this broad spectrum of market viable applications.”

The U.S. Department of Agriculture has had an interesting relationship with the plant. While promotion and marketing of hemp has been beyond the federal department’s purview for decades, that hasn’t always been the case. During World War II, the USDA was so hard up for hemp the department actually produced a film encouraging farmers to plant hemp fields and extolled the plant’s virtues.