Five years ago, Colorado voters decided to stop sending adults to jail simply for using marijuana. People over 21 in the state can legally purchase controlled amounts of marijuana and grow it in their own homes for their own use.

Proponents said the legalization of cannabis would have a healthy side effect: it would kill the sale of illegal marijuana in Colorado.

But something unexpected has happened in the years since: more people are being charged with serious marijuana-related felonies (like cultivation and possession of large amounts of the drug) in Colorado than in the years before legalization. 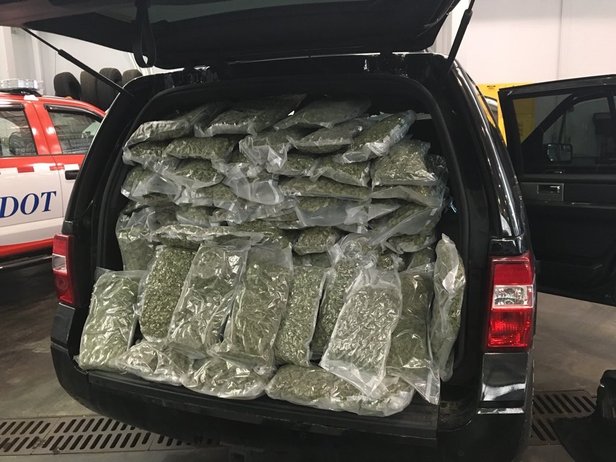 Local, state and federal law enforcement officials say that statistic points to a robust and organized underground market for illegal marijuana, grown in Colorado and transported to other states where the drug is still banned. 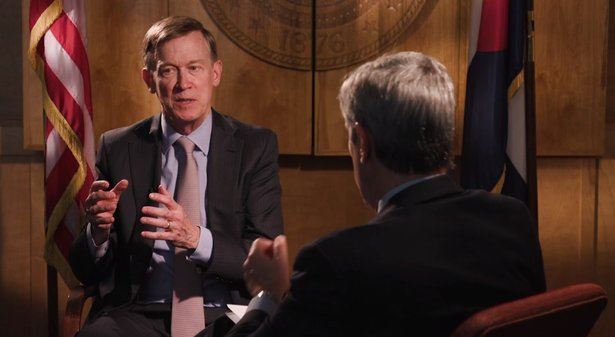 “We thought that the black market would disappear,” Gov. John Hickenlooper told Rocky Mountain PBS. “Evidently it contracted and then began to expand again, and that's counter-intuitive, right? It is not what you would expect.”

An illegal marijuana grow discovered in Custer co. in Oct. 2018

Data shows the black market has touched nearly every corner of the state. Law enforcement across Colorado have found large illegal marijuana grows hiding deep in national forests, flourishing on rural farmland, and even obscured in new homes in suburban subdivisions.

“The thing that nobody predicted [was that] normalization, commercialization, would be a magnet for international black market activity,” said Colorado’s former U.S. attorney Bob Troyer. 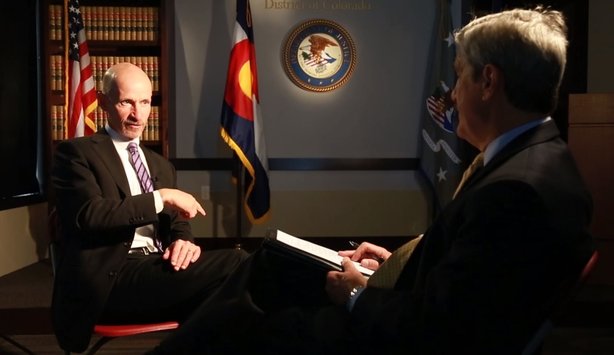 Federal authorities say they are in the midst of building the most complex illegal marijuana case in Colorado to date, involving waves of high-profile raids on at least 130 properties scattered throughout the Denver metropolitan area and beyond.

Police, prosecutors, government officials and marijuana industry insiders all tell Rocky Mountain PBS they believe the illegal market has grown in Colorado in part because the state allows users to grow the plant in their homes.

“I think one of the mistakes that was made in Colorado and some other states is allowing for home cultivation,” said Chris Woods, founder of Terrapin Care Station, a medical and recreational marijuana cultivation and retail business. “What we're seeing right now is a lot of clean-up from the mistakes that have been made.” 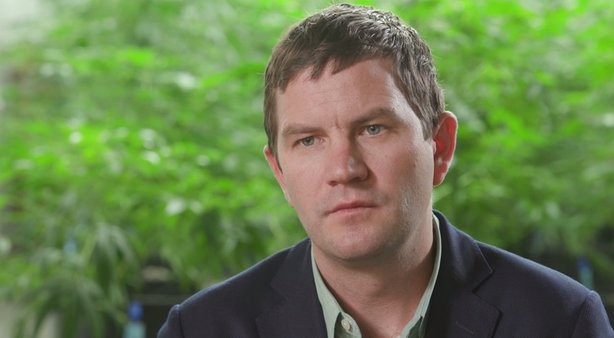 One particular aspect of home cultivation has been reversed after law enforcement complained it was a major thorn in their side. For years the state allowed doctors to recommend extended plant counts to medical marijuana patients, allowing cultivation of up to 99 plants. Patients were also allowed to assign caregiver privileges to one another, allowing people to grow additional plants on behalf of other patients.

“I think the 99 plant thing really opened the floodgates. No other states [allowed] any numbers like that,” said Kevin Merrill, the former special agent in charge for Colorado’s branch of the federal Drug Enforcement Administration (DEA.) “Outside organizations took advantage of that … If you got ten people signed up, you effectively could have 999 plants in a residence.”

The extended plant count law changed at the start of 2018, limiting individuals to 12 plants unless their local municipality allows more. 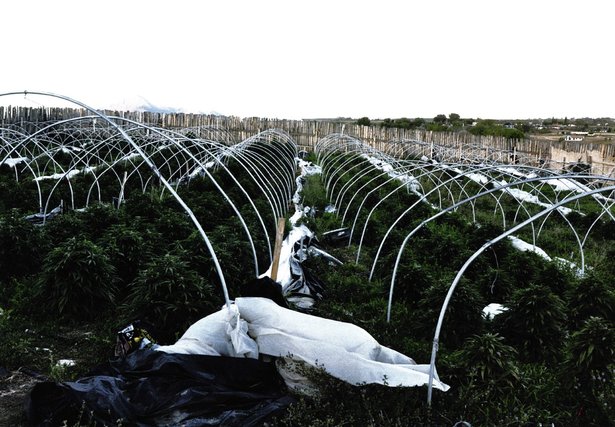 A large grow discovered in the Cortez area

Law enforcement officials told Rocky Mountain PBS they believe legalization helped fuel the illegal market by creating a more relaxed attitude around marijuana – so neighbors might not even realize there is a grow house next door or realize that the quantities being grown are illegal.

“The cultivation, the equipment I need for the cultivation, all of that is considered normal and legal by the average person who might observe it,” Troyer said. “The only remaining risk is transport … exporting it out to markets on the east coast. That’s a hell of a lot less risk than the risk of starting in Mexico.”

Authorities say a pound of marijuana grown in Colorado can be sold for thousands of dollars in other states – far more than a legitimate marijuana business can make on a cheaper legal product that must be tested, regulated, tracked and taxed by the state.

“We’re competing against other operators that don’t have any regulations in terms of public safety [and] taxation,” Woods said. “It absolutely hurts our business.” 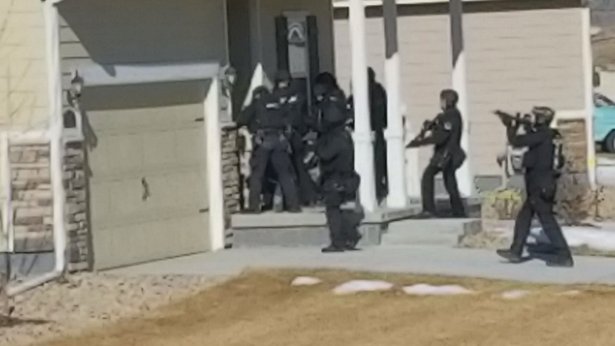 A neighbor's photo of a 2018 raid in Firestone

Law enforcement officials say they are executing busts to try to financially disrupt drug trafficking organizations, in hopes of putting them out of business. But they admit it’s hard to know if that is working.

“It’s still worth it for these drug traffickers to do this,” Merrill said. “They're willing to take the risk because the profits are enormous.”