How Much Has the Book By the Mother of a Columbine Killer Raised for Charity? 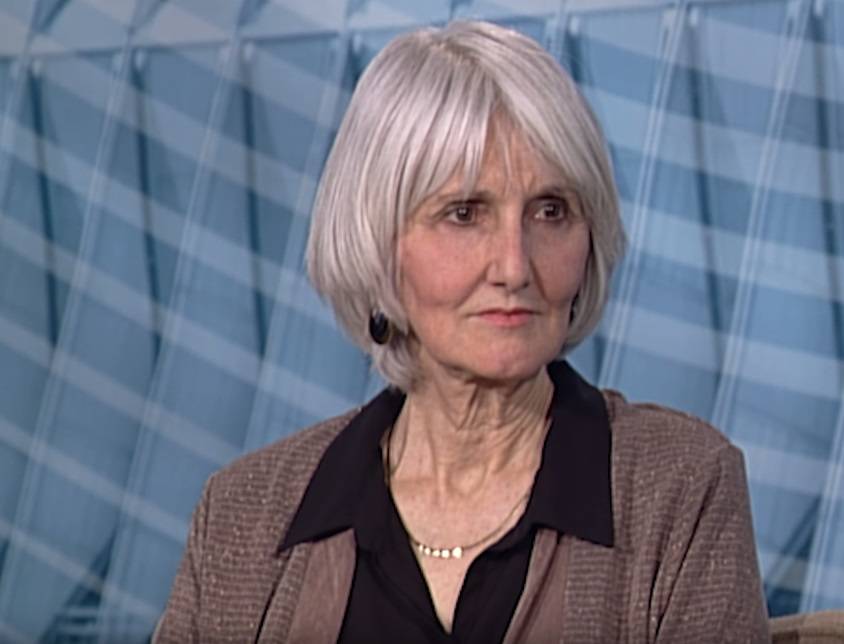 The book authored by the mother of one of the Columbine High School shooters has generated more than $420,000 in donations for mental health charities, according to records obtained by Rocky Mountain PBS.

Sue Klebold released her book, “A Mother’s Reckoning: Living in the Aftermath of Tragedy,” in 2016, and said she would donate profits from the book to charity. The book features Klebold’s account of the aftermath of the shooting perpetrated by her son and another student which claimed the lives of 12 of their Columbine High School classmates and a teacher on April 20, 1999. Both Klebold’s son and the other shooter died by suicide inside the school.

In the book, Klebold describes behaviors by her son she “mistook as normal for a moody teenager” that were actually “subtle signs of psychological deterioration.” Klebold has become an advocate for mental health awareness and suicide prevention, and vowed to donate her author profits from the publication of the book to mental health research, after “reasonable expenses” were paid.

To find out how much money the book has generated for charity, Rocky Mountain PBS requested those reports and learned the corporation donated a total of $427,200 to six charities between 2015 and the end of 2018.

The reports also detailed the expenses incurred during that same period, which largely consisted of contractual payments to Klebold’s co-author and literary agent.

The annual reports say Klebold herself has not earned any financial benefit from the publishing of the book, and the financial disclosures do not list any payments made to her.

The six mental health charities which received donations include the Brain and Behavior Research Foundation, Mental Health America, and the American Association of Suicidology.