In Colorado's Largest County, Voters Look Back as They Prepare to Vote

Insight with John Ferrugia Colorado Votes: The Voters Did rural Colorado voters get what they wanted the last election? What do they want now?

Republicans and Democrats often don’t agree on much when it comes to politics, but in Las Animas County, a group of eight men and women came together for an Insight political round table, to discuss the effects of the Trump presidency on their community. 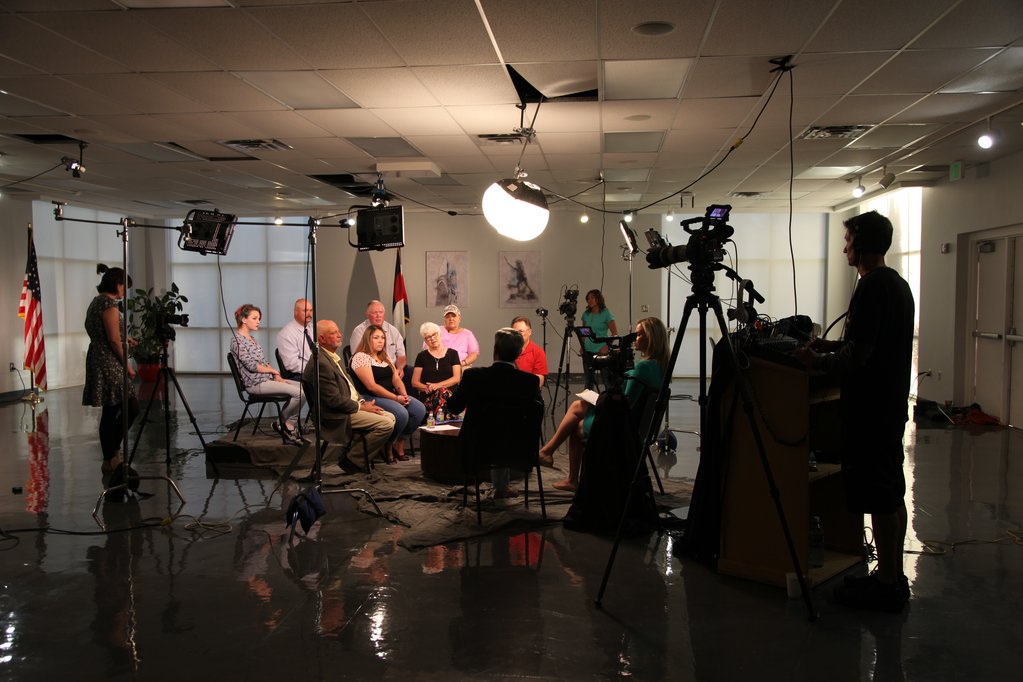 “I would give Donald Trump a D, an E if it was possible,” said young Democrat, Olivya Shackelton, during a discussion with other voters about the letter grade each would give the President. “I don’t feel like it’s a true F.”

“I don’t like Trump, no respect for that man,” she said.

Shackelton, a student at Trinidad State Junior College, was too young to vote in the 2016 Presidential election, but that year, Las Animas County voters collectively chose the Republican candidate for President, something they hadn’t done since 1972, when voters picked Richard Nixon over George McGovern.

The rural county, filled with many small businesses and a burgeoning marijuana industry, is Colorado’s largest, by geography.  Many voters said they chose Trump because he was advocating for change in 2016. They had hope the economy would turn around.

For some voters, like Republican County Commissioner Mack Louden, choosing Trump at the polls feels like it is paying off.

“That tax cut, I think, really stimulated things,” said Louden, who also works as a cattle rancher in Branson.

The Tax Cuts and Jobs Act of 2017 also helped create “opportunity zones” across the country. The program grants tax incentives to new investors who develop in economically-distressed areas. Las Animas County is a designated area, but the economic effects may still be years away.

While he’s skeptical that opportunity zones would keep investors in Las Animas County long term, Louden said he would still give Trump a “B,” if he were grading the President.

He admired some of the President’s interactions with foreign leaders.

Supporters and opponents said Trump’s rhetoric and personality negatively impact how he is perceived by the public, but some voters said they have been able to look past the President’s controversial use of Twitter and his public gaffes.

Liz Torres, a Democrat business owner who voted for Hillary Clinton, said she thinks some Las Animas County voters will change their minds in the next Presidential election.

“I think it’s divided,” she said.  “There are those people that are very sternly strong supporters of Trump, but then, I think that there’s also a lot that did vote for him, and now they’re saying, you know, I wish I would’ve thought differently about this.” 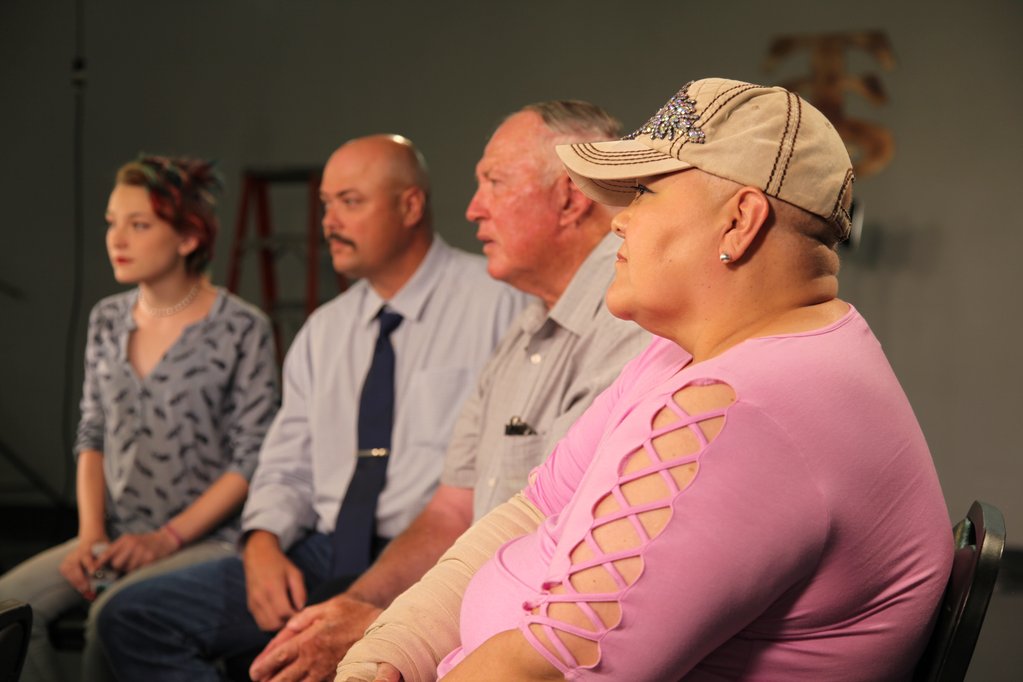 Although she did not vote for Trump, Torres said she feels the President hasn’t followed through with many of his campaign promises to his supporters, including building a border wall between the United States and Mexico.

“I mean he’s talked about that wall on and on and on. It’s not going to happen,” she said.  “I understand why he wants to strengthen our borders, but…not everybody from Mexico is a bad person.

Cliff Wiening, a Trinidad State Junior College biology teacher, said he voted for Trump because he didn’t want to pick Hillary, and he would consider voting for President Trump again for re-election.

Wiening, who is registered as a Democrat, said it all depends on which candidate is running against Trump in the future.

He said it is more important to research the candidates and the issues rather than casting a ballot solely according to one’s party.

“That’s kind of what democracy is based off of - being willing to make your own decisions.  And if you’re just following what your leaders have told you, you haven’t done anything.”