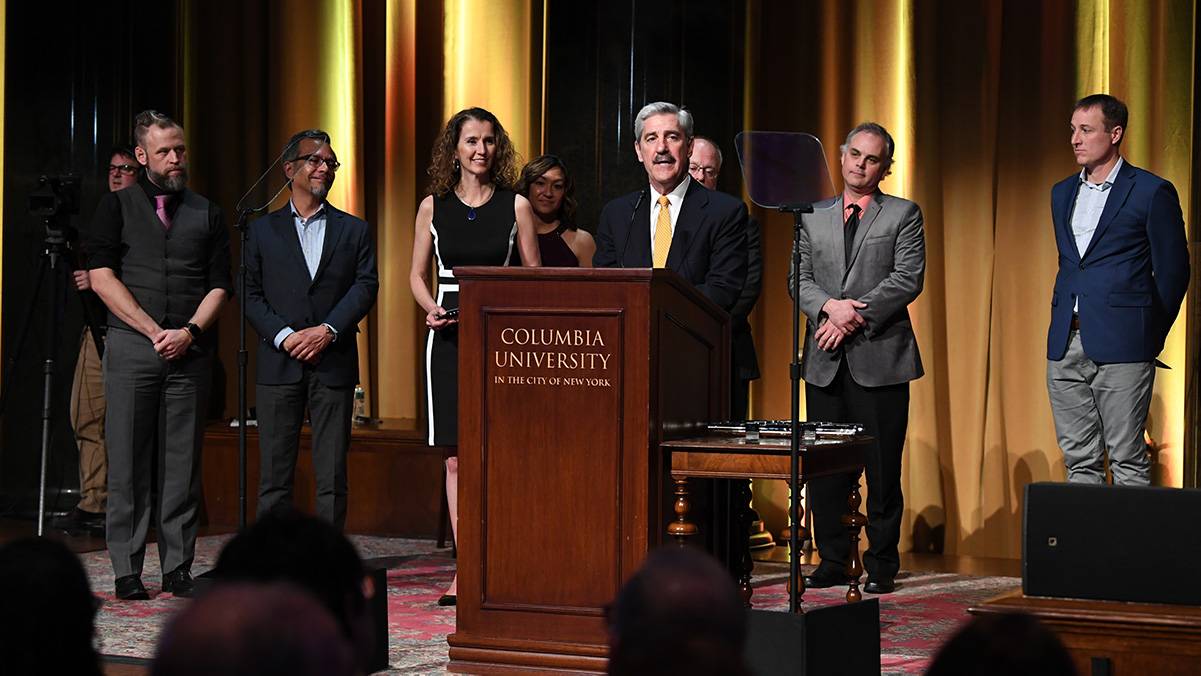 Rocky Mountain PBS joined some of the top journalism organizations in the nation when it received an Alfred I. duPont-Columbia University Award this year.

“We are proud to be journalists,” Ferrugia said in accepting the award on behalf of RMPBS. “Proud to be able to do this work. And we are very proud – and frankly a little dumbstruck – that we’re included in this group tonight.”

The RMPBS Insight with John Ferrugia team received the duPont-Columbia Award on Jan. 22, 2019.

Every year about a dozen news stories and films are honored with a duPont­ Baton for the strength of their reporting, storytelling and impact in the public interest. The work is judged on how well it demonstrates consistent high quality over time, with accurate and fair reporting.

Watch the entire duPont-Columbia awards ceremony, with excerpts of journalism from all 16 winners.

Amanda Mountain, RMPBS president and CEO, noted that this was the organization’s first duPont in its more than 60-year history. The “Insight” program received the award in only its second season on the air.

“Our efforts in public service journalism feel validated by this incredible honor,” Mountain said after the ceremony. “But it is the support of thousands of individual Coloradans that lets us know we are on track with our mission to help strengthen the civic fabric of our state.” 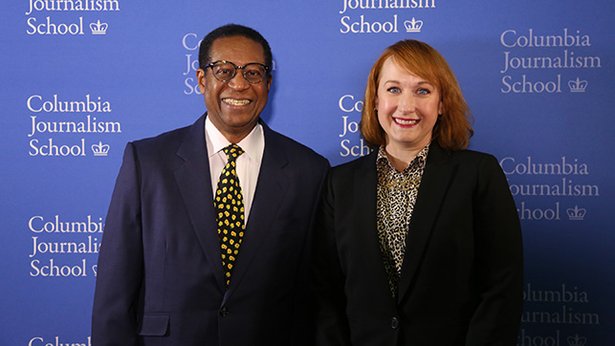 The award entry included the original half-hour program, shorter stories produced for other media outlets, and a 10-minute piece that aired nationally on “PBS NewsHour.”

When it first aired on RMPBS in April 2018, the “Imminent Danger” program generated public conversation and was shown during a bipartisan state legislative hearing to inform the dialogue around an impending red flag bill. Developed over a year, the investigation included exclusive interviews with the mother of a mentally ill man who killed a sheriff’s deputy, as well as the parents of Aurora theater shooter James Holmes.