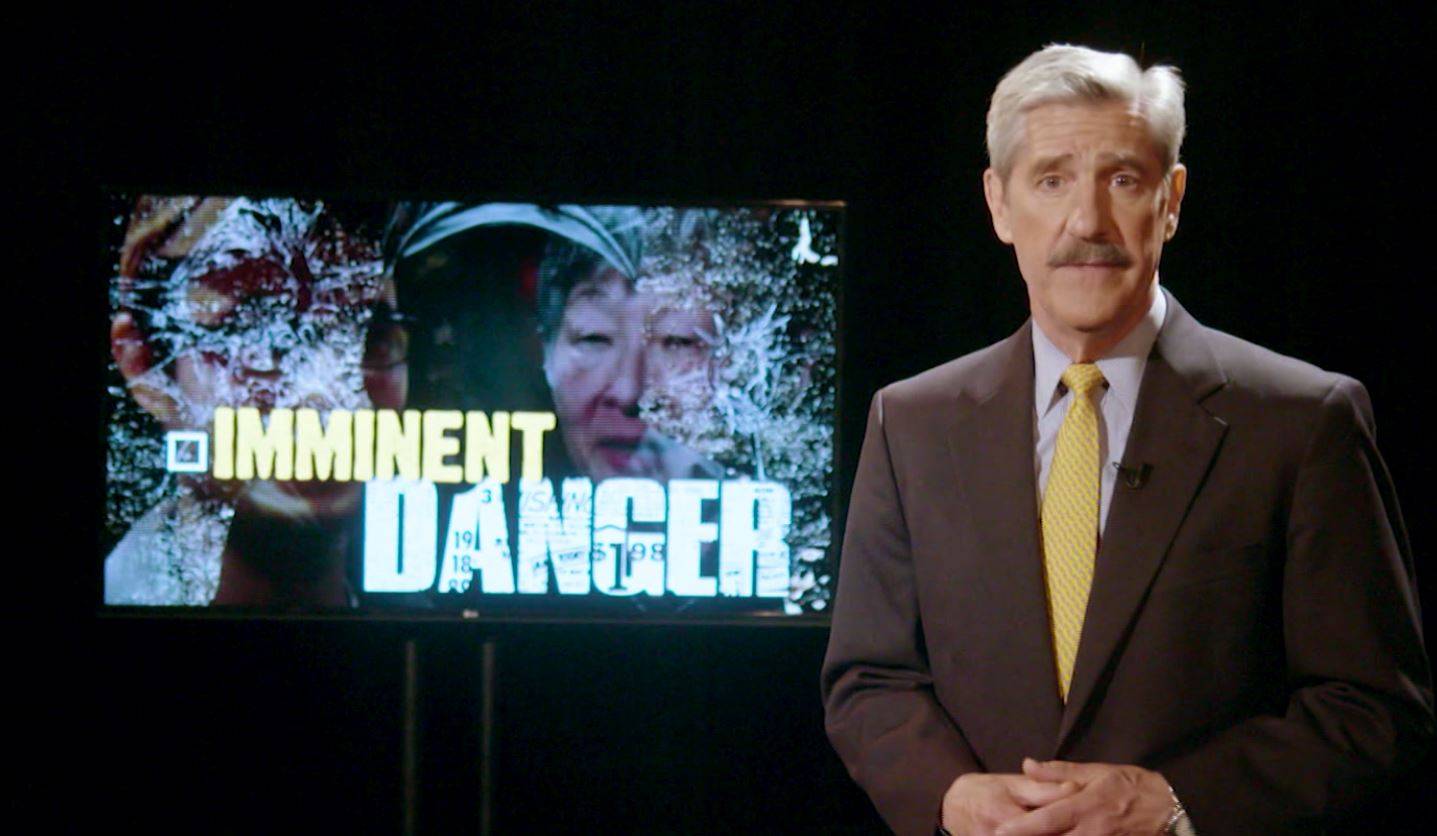 The bill would allow involuntary treatment for mentally ill persons and allow a judge to temporarily remove that person’s firearms until mental health is restored.

Also known as an “extreme risk protection order,” the bill passed the Democrat-controlled House in the last legislative session 37-23, but was killed on a 3-2 vote by the Republican-controlled Military and Veterans Affairs Committee before it reached the full Senate.

The bill was first introduced after Douglas County sheriff’s deputy Zack Parrish was killed and four other deputies were wounded when they tried to detain Matthew Riehl, a known mentally ill lawyer who had a stash of weapons.

“It’s the reason we moved forward with the legislation,” Garnett said. “It really did have an extraordinary amount of law enforcement and bipartisan support.”

Douglas County Sheriff Tony Spurlock, a Republican whose deputies were killed and wounded, was joined by other sheriffs to testify on behalf of the bill last session. Spurlock said he did not blame the family for the shooting because it had reached out to several law enforcement agencies, warning of their son’s condition and their concern for public safety.

Spurlock noted that neither the family nor law enforcement had the ability to intervene because Riehl hadn’t previously reached the current legal definition of “imminent threat” that would have allowed authorities to detain him. Spurlock said the new law would have allowed the family or law enforcement to petition a judge to take Riehl into custody for involuntary treatment and temporarily remove his firearms for safekeeping. He said such a law would have saved the lives of both Riehl and Parrish. 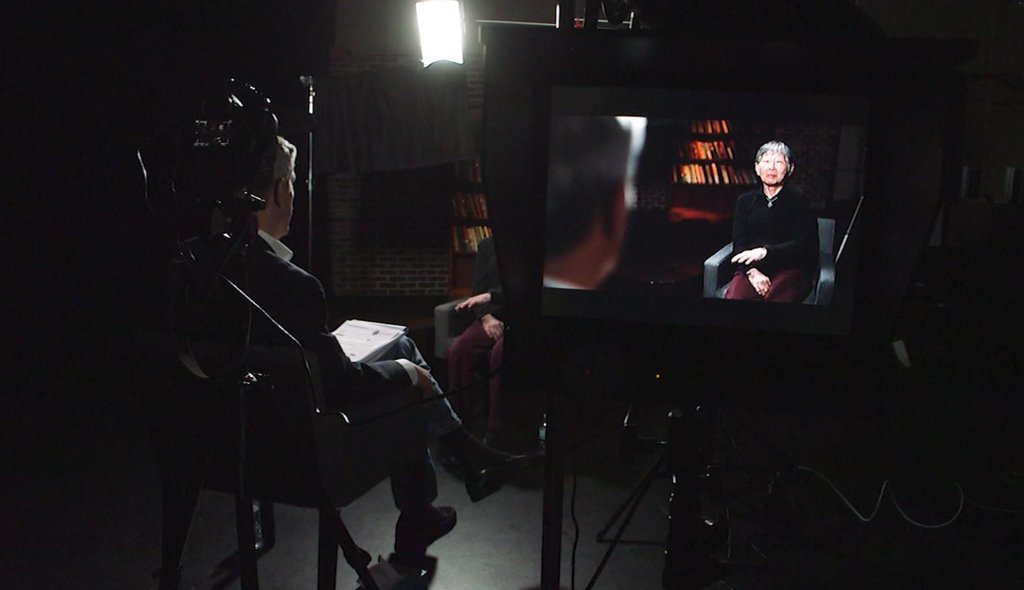 Susan Riehl tried to get help for her mentally ill son.

The Riehl case was the subject of an RMPBS “Insight with John Ferrugia” documentary detailing how neither law enforcement nor the Riehl family had any way to intervene in their son’s downward spiral before it was too late. Garnett and Republican co-sponsor Cole Wist requested a copy of the program to help explain the serious concerns of law enforcement about facing mentally ill persons who have access to guns.

“The Rocky Mountain PBS documentary was such an important piece of this whole process,” said Garnett. “It was the clearest illustration from start to finish of why an extreme protection order is so important.”

While Garnett and Wist were able to show portions of the program to the House committee, the Senate committee would not allow it to be shown.

“I think the decision was it is easier to kill the bill without showing it, than killing the bill while showing that,” Garnett explained.

He says he plans to show portions of the program again with a Republican sponsor so that new legislators will understand the issue and expects a better reception from a Democrat-controlled Senate.  His former co-sponsor, Wist, was defeated in November’s election by Tom Sullivan, whose son was killed in the 2012 Aurora Theater shooting.

Garnett says he has good reason to be optimistic that the bill will pass in the upcoming legislative session.

“Governor-elect Polis and I have talked about the legislation several times…and he is supportive of the legislation,” Garnett said. “It has an extraordinary amount of support from the general public.”