Posted by RMPBS News Staff, Inside Energy on 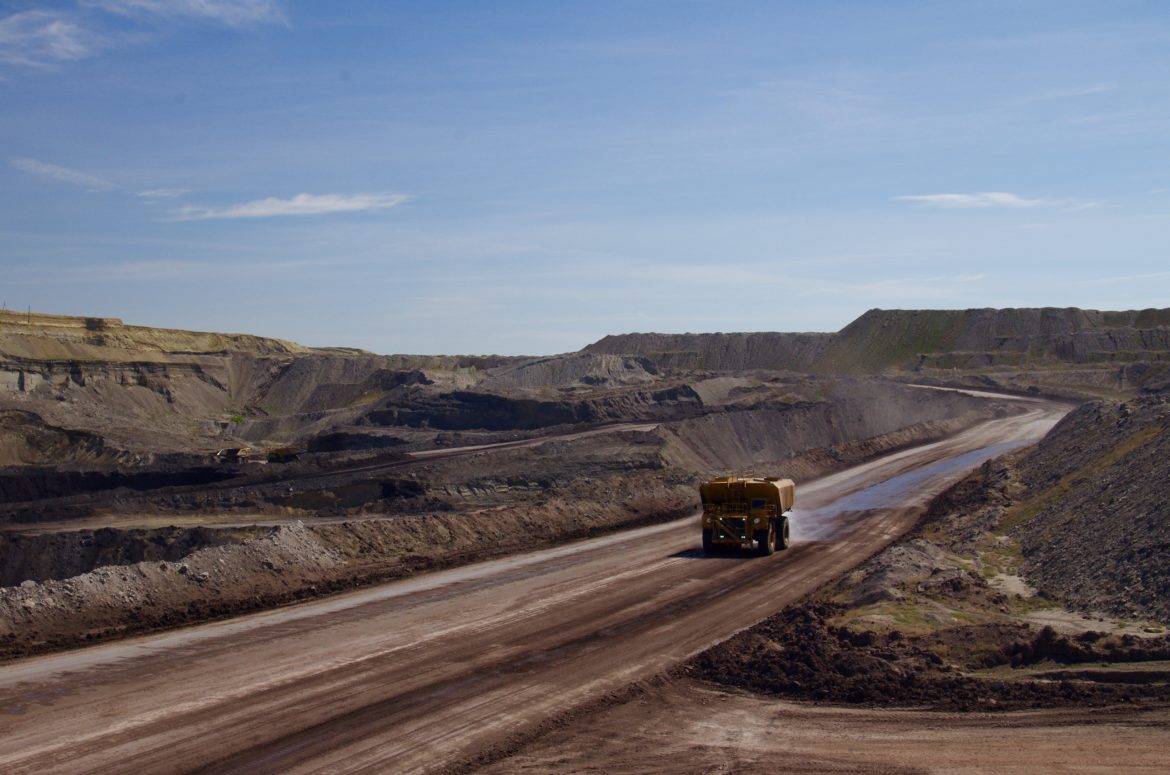 Coal country is celebrating Donald Trump’s election victory. Support for Trump was strong from Appalachia to Wyoming, and people have high hopes he can reverse coal’s recent downturn. But can he?

Like most of his co-workers, Jeremy Murphy listened to the election results on the radio in his pickup truck as he worked the overnight shift at the country’s largest coal mine, in Wyoming’s Powder River Basin.

But when it became clear Trump was going to win, that changed. Murphy is originally from Kentucky, but moved to Wyoming after being laid off from his coal mining job there. He worried that a Clinton presidency would mean having to move again.

“We can’t live in Wright, Wyoming in a declining coal market, worse than what it has been. Nobody can,” Murphy said. “Everyone here would own houses in a ghost town.”

It’s been a rough market for coal recently—U.S. production is down 20 percent over the same time last year, most of the nation’s largest coal companies have been through bankruptcy, and thousands of miners have been laid off. Like many here, Murphy has faith that Trump can reverse those trends, by rolling back environmental regulations.

“I think we all have really high hopes for what the next four years hold,” he said.

Louise Carter-King is the mayor of Gillette, a town in the heart of Wyoming’s coal country. She was also ecstatic when Trump won. She wants Trump’s first priority to be scrapping President Obama’s Clean Power Plan, which would have dramatically cut carbon emissions from coal-fired power plants. Carter-King also wants President Trump to lift the moratorium on coal leasing on federal lands.

“I think the way Obama was [addressing climate change] was just heavy-handed and it just didn’t make sense,” she said, adding that she hopes Trump will cut funding for renewable energy research and development and instead put that money towards carbon capture and storage and clean coal.

Killing regulations like the Clean Power Plan is the main way Trump could help the coal industry, but University of Wyoming economist Rob Godby says that will only do so much. Coal’s biggest problem in recent years has been natural gas—fracking has unleashed vast reserves of it, pushing down the price and making it competitive with coal for electricity generation for the first time. And Trump has called for increased natural gas drilling.

“The inherent contradiction in his policy is that you can’t put all the coal miners to work when you don’t have high natural gas prices,” Godby said.

In short, if Trump wants to revive the coal industry, he needs to shut down the natural gas industry—and that’s not going to happen.

But for people like Murphy, Trump’s promises are their last best hope. And if he fails to deliver?

“If he doesn’t do what he’s said he’s going to do, why are people going to vote for Republicans again?,” Murphy asked.

Hear the radio story, Trump promised big on coal, can he deliver?

More from Inside Energy's series, The Future of Coal