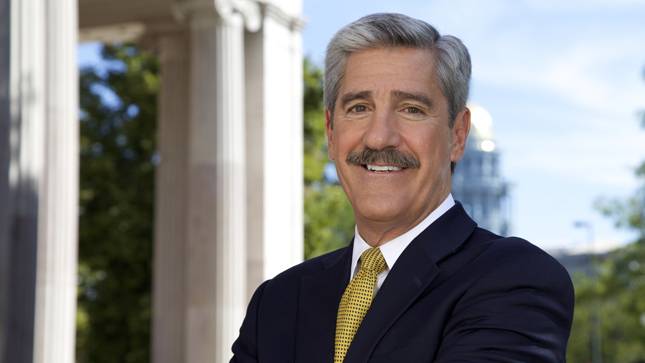 Investigative reporter and award-winning journalist John Ferrugia has joined Rocky Mountain PBS as Principal News Anchor and Managing Editor. Part of the KMGH team since 1992, John is a former White House correspondent for CBS News, is a graduate of the University of Missouri School of Journalism and is the is the recipient of three Peabody awards, an Edward R. Murrow Award and a Columbia-DuPont award, the broadcast equivalent of a Pulitzer Prize.

In addition to his investigative work, John has reported on numerous national stories including the Columbine school shooting and subsequent investigation, the Oklahoma City bombing trials, both Democratic and Republican National Conventions and the 2012 Aurora shooting at a metro area theater. His investigations have prompted a complete change in the way the military treats sexual assault victims and how the state of Colorado treats abused and neglected children and the mentally ill.

This fall, Rocky Mountain PBS News will launch a weekly show that will air on Thursday nights, just after NewsHour, showcasing John and his team tackling the important stories for our Colorado community. Stay tuned for more details about this exciting new program.

Have a news story for John? Email him or tweet him @johnferrugia