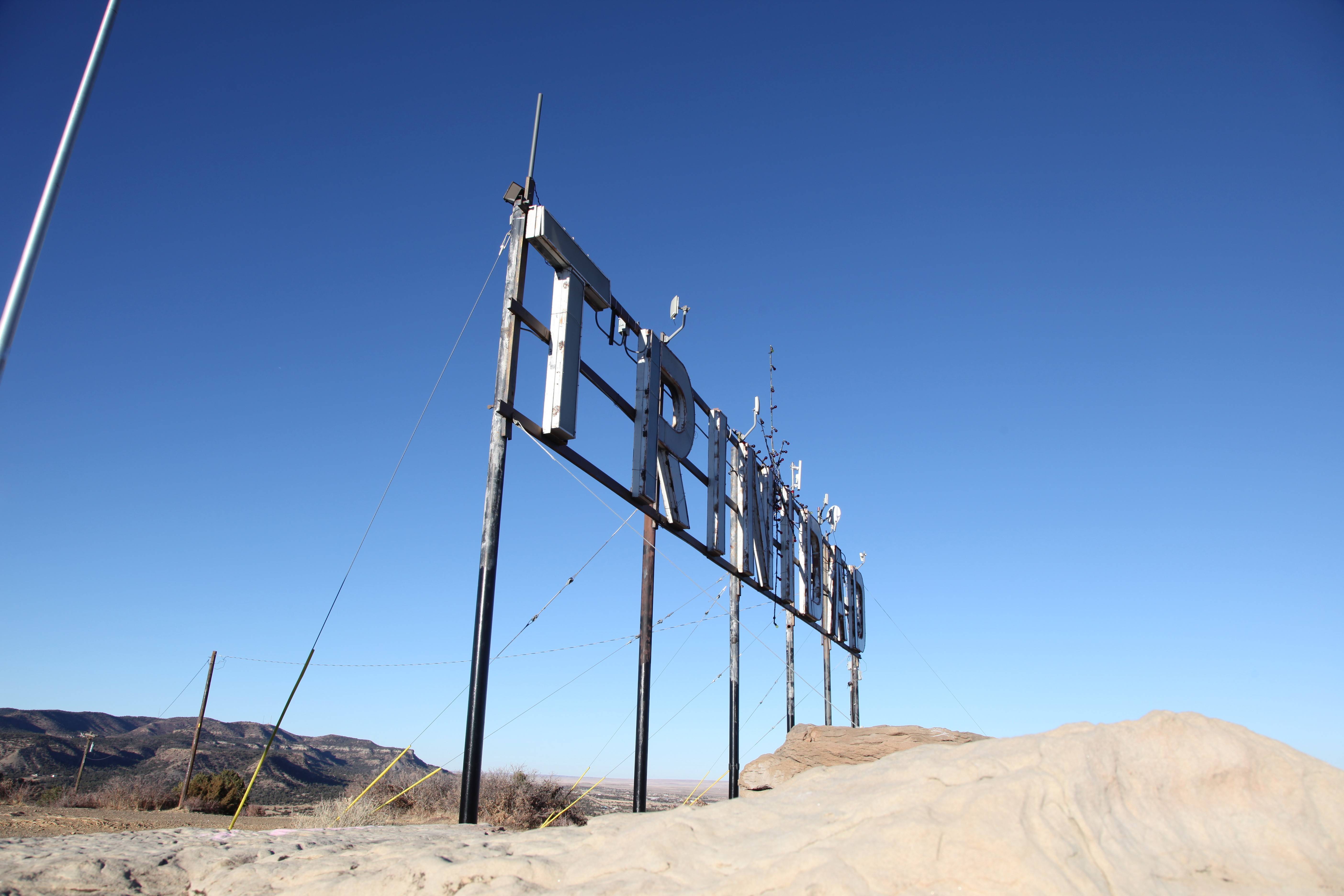 A key element of Donald Trump’s election victory was the vote of rural America. Even in Colorado where Hillary Clinton won the state, rural counties overwhelmingly voted for Trump.

Las Animas County is one that mirrored the national vote. It voted for President Obama in 2008 and 2012. In fact, it had not voted for a Republican for president since 1972. But in 2016, the county voted for Donald Trump.

To find out why, "Insight" dispatched a team of journalists, including anchor John Ferrugia, correspondent Lori Jane Gliha and reporter Marybel Gonzalez, to spend time in Las Animas County. They interviewed five voters from various backgrounds and parties to help us understand the biggest political upset of our lifetime. 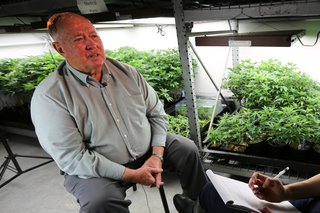 John Micheliza was born and raised in Las Animas County and says the rural area offers everything he could ever want: ranching, fishing, hunting, ATV-riding.

As a businessman who was once the Trinidad, CO Budweiser distributor, he has seen the face of downtown change quite a bit.  Even his own business changed in recent years. He uses his old beer warehouse to house his marijuana business.

Micheliza can’t quite put his finger on the county’s vote for Trump, but says being able to mail a ballot instead of going to the polls probably played a role.  Entrepreneurs, he said, may have been attracted to Trump’s resume.

“He’s a businessman instead of a politician.  He might do good, and he might not. It’s going to be a year or two down the line before everybody finds out.” 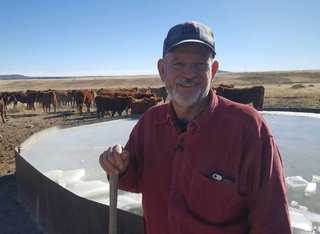 Mack Louden is the acting Las Animas County Administrator and the only Republican who serves as a county commissioner.

He is a cattle rancher who lives nine miles from his nearest neighbor in Branson and enjoys the privacy.
Louden says a variety of factors, including empathy for coal miners, fear of increased regulations, and the economy played into the outcome of the presidential election in Las Animas County.

“I think there were people who were closet Trump people,” he said. “I got a feeling that people were saying, ‘You know, I really don’t like either [candidate].  I don’t know what I’m going to do,’ but in the back of their mind, they’re saying, ‘Things have got to change.  I can’t go on like this.” 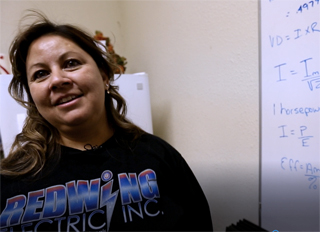 Samantha Quintana considers herself a native of Trinidad. She moved to the city when she was two years old when her mother took a job in construction and later in the coal mines. Quintana now owns and runs two businesses in Trinidad: Red Wing Electric and Double D’s Grill.

Quintana says many local small business owners like herself are struggling to stay afloat. She believes the election was more about voting for economic survival than about choosing political parties.

“I don't think it really made a difference whether you're Republican or Democrat. I think that small businesses were looking at how we going to save money because we saw that the hourly rate was going up, the taxes keep going up and it's just killing small businesses.” 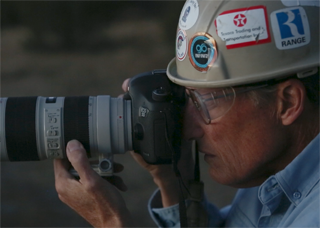 Jim Blecha is newcomer to Trinidad. He and his wife moved from Aurora over three years ago. Blecha’s job as an oil and gas photographer has taken him across the country to document the nation’s energy sector, including many sites just outside of Trinidad.

Blecha says energy regulations and roadblocks in pipeline infrastructure have caused an uphill battle for the oil and gas industry. He saw the election as a way to revitalize the once-booming industry in Trinidad.

“I hope that it will bring a little more prosperity here and also to other areas in the oil industry throughout the West and the whole United States. We have the resources. We have world class resources here that can make America really great.” 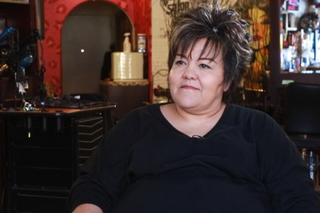 Liz Torres owns three businesses in Trinidad, CO.;  a beauty salon, the local candy shop and a restaurant. She is also a member of the city council.

The daughter of a coal miner, and the granddaughter of a small business owner, she has watched the ups and downs of Las Animas County her entire life.

She is a democrat and voted for Hillary Clinton, but believes people voted outside party lines to protect their livelihood.

“I think it was more about survival… they felt like this was a time that we need change. We need to see our community in a more progressive direction.”

“I think that people they want to protect their way of life.”