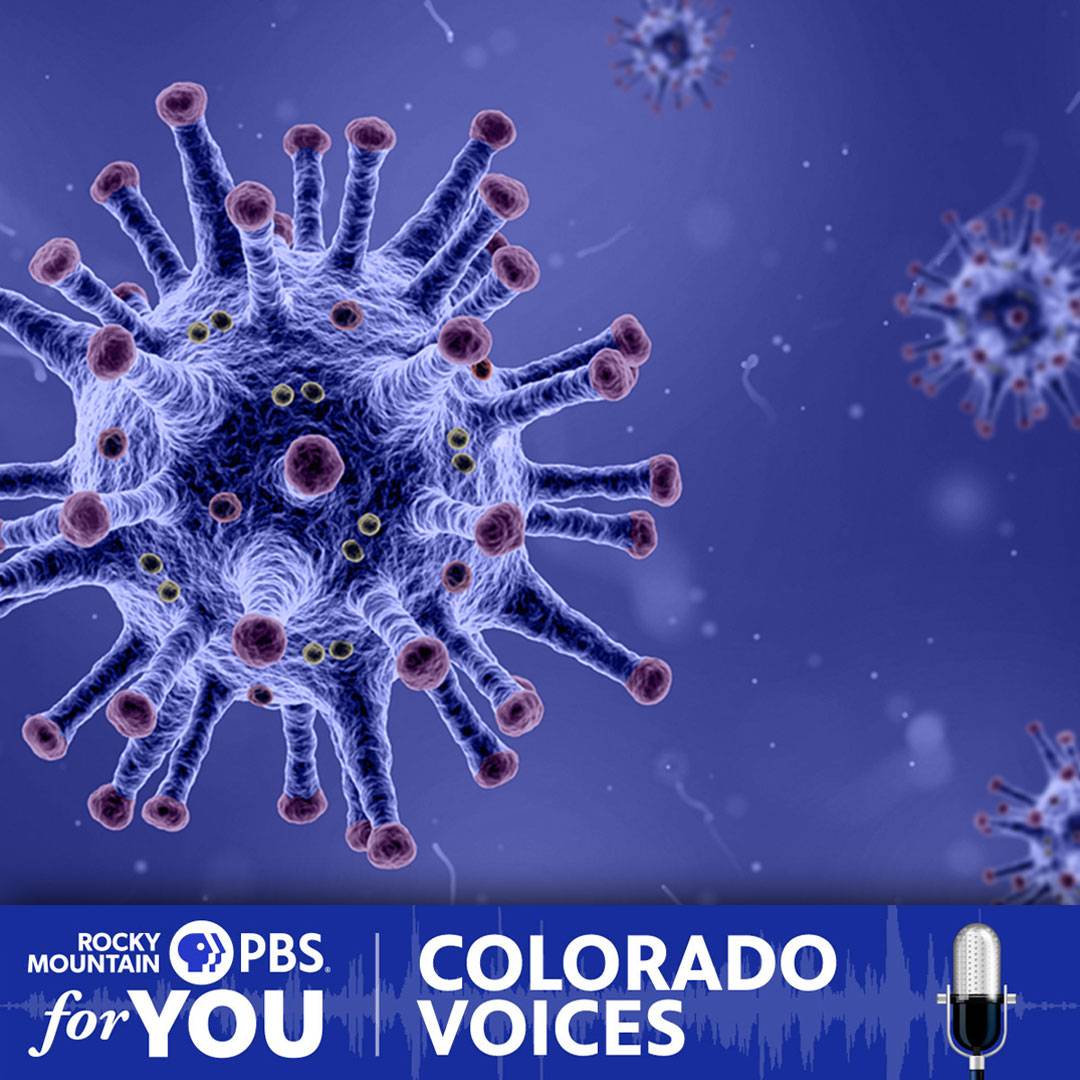 An emergency room physician and a gun shop owner, who advocate together for suicide prevention, say they are concerned a recent increase in gun sales in Colorado could leave more people at risk for suicide.

As part of an ongoing focus on mental health during this time of coronavirus isolation, Rocky Mountain PBS spoke with University of Colorado emergency physician and researcher Dr. Emmy Betz and Jacquelyn Clark, owner of Bristlecone Shooting, Training & Retail Center in Lakewood.

Betz and Clark are among the founding members of the Colorado Firearm Safety Coalition, a group of researchers, gun shop owners and government experts who together with the goal of preventing suicide.

The Colorado Bureau of Investigation said last week that weekly firearms background checks rose 89% from the same time period the previous year. Clark said her shop is seeing a significant increase in sales, and many say they are first-time buyers.

“I'm hearing from a lot of people that are buying their first firearm. They're saying things like, ‘This has been on my to-do list for a while. And I went to the grocery store and the shelves were empty and I decided to move in a little bit further up on my to-do list,’” Clark said.

Colorado’s Office of Suicide Prevention said in its latest annual report that roughly half of suicide deaths in Colorado involved a firearm, making it the state’s most common method of suicide. The state also said 78% of firearms deaths were by suicide.

“We know that having a gun in the home can increase the risk of suicide by about threefold, not because having a gun make someone think about suicide, but just because in that moment, if the person can reach for it, they're less likely to survive,” said Dr. Betz. “The thing that really concerns me is, with people under a lot of stress right now, losing jobs and people all piled in their homes, including kids and teenagers, I'm really worried that we're going to see an uptick in suicides because of more firearms being out there.”

Dr. Betz offered advice for people who may have concerns about a loved one who seems to be feeling down or experiencing depression and has access to a firearm.

“The first thing is: don't be afraid to ask. Asking someone if they are going through tough times, even asking if they're having thoughts of suicide, will not make them do it.” Betz said. “Then as part of that conversation, really talk about, well let's get you help ... then how do we make your home safe while you're getting better? The analogy I always use is having a designated driver. You know, this isn't about taking away your car keys or your right to own a car, but it's about making sure you're safe when you're maybe not thinking straight. [That] can mean locking the gun up in the home, it can mean temporarily moving it somewhere else like to a gun store or a range, many offer storage … It’s about reducing that access and making sure the person at risk can't get to the gun in a moment of hopelessness.”

Dr. Betz also emphasized that gun owners who have children in the home should keep them safely secured, even if their children have reached their teen years and are educated on firearms safety.

“It may be that your teen is a responsible and safe shooter, and participates in shooting sports, but they have teenage brains and teenage emotions and hormones. Teen suicide is a real thing and it's a horrible thing for any parent to contemplate, but I would advocate really for making sure that guns are locked up and inaccessible to youth really until they leave the house,” Betz said.

Clark said her shop’s buyers are getting instructions on safe storage as well as free online training. She said there are dual benefits for the online classes: first, new gun owners can learn the basics of firearms safety, and second, they can feel welcomed into a close-knit community during a time of isolation.

“It's a concern for us as well that firearm sales are up and suicide potential is also up, for all the reasons that Emmy mentioned. So if we can create some sort of community, a sense of belonging, we care about you, a way to connect. I think that's very important to people right now in general, no matter what they're doing,” Clark said.

Click here for a map of firearm storage locations in Colorado. Because the map is from 2019, sure to call ahead to locations before bringing a firearm to ensure they are still offering storage options.

This story is part of a collaboration with FRONTLINE, the PBS series, through its Local Journalism Initiative, which is funded by the John S. and James L. Knight Foundation and the Corporation for Public Broadcasting.