A woman who attacked a deputy while suffering through a mental health crisis said the incident saved her life by giving her access to the treatment she needed.

“It was months before the incident that I was searching for help, and I feel like if I could have gotten that help, then I wouldn’t have put everybody through the pain that I put them through,” Kristin Lipsky told correspondent John Ferrugia. 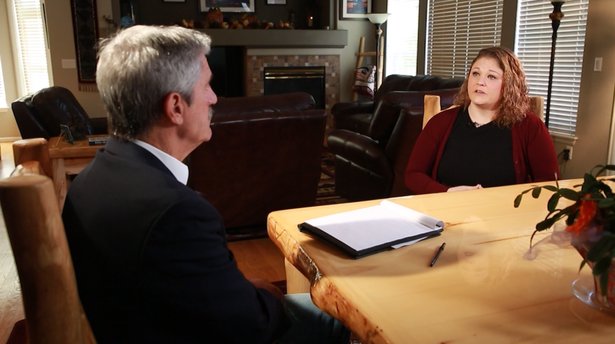 Lipsky agreed to tell her story as part of a year-long “Insight with John Ferrugia” investigation examining the ways that the lack of access to mental health services in Colorado leaves law enforcement on the front lines of responding to people in crisis.

Lipsky said she was sexually assaulted as a teenager and the abuse sent her into a downward spiral of addiction and mental illness. Meth, she said, was the only thing that made her heart stop hurting.

“I knew I needed help. When I was searching online, there should have been clear path immediately for me to get the help I needed,” Lipsky said. “It was always like a catch-22. It's like, ‘I need insurance, but I'm so unstable I can't hold a job to have the insurance.’”

Her struggles boiled over in 2017 when, armed with a knife, she threatened her mother’s life. Her mother called 911 and a Weld county sheriff’s deputy responded to the home with a Frederick police officer.

Lipsky said she was coming off a methamphetamine high and was suffering from severe paranoia when the law enforcement officers arrived in her home. Body camera video showed her trembling and trying to get away from the officers as they tried to speak with her. 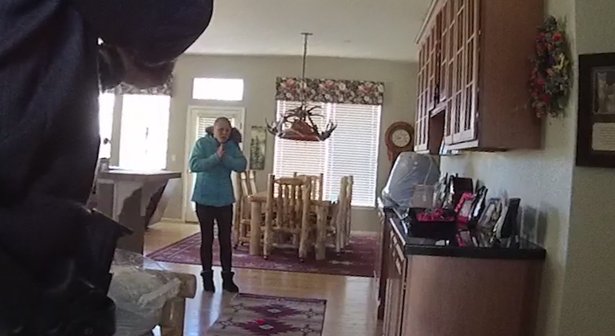 An officer's body camera captured the confrontation
“I thought that they were going to rape me and I didn't believe that they were real police,” Lipsky said. “I think I kept asking them, ‘Are you the police? Are you the military?”

The officers tased her after she ignored their commands. As she struggled against the attempts to take her into custody, she pulled a knife from her pocket and stabbed the deputy on the arm and the side of the head. The police report said she also bit him on the arm.

“I'm lucky that I was not shot and killed by the police that day,” she said. “I had an angel looking out for me quite a bit.”

Police body camera video shows Lipsky, disoriented after the struggle, remarking with shock that she had a knife. She then asked the wounded deputy and the other officer if they were going to save her. 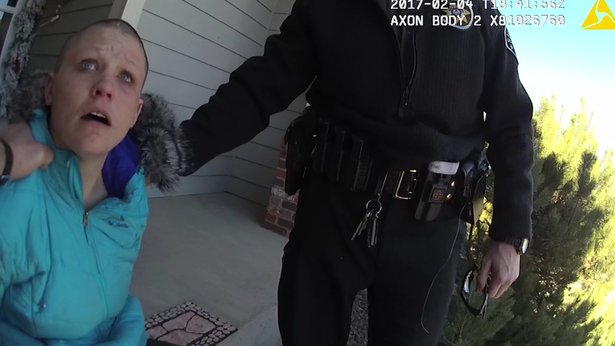 Lipsky pleaded guilty to a felony assault charge. At her sentencing hearing, she read a letter to the deputy she hurt.

“I thanked him for saving my life that day,” Lipsky said. “It took something like that happening to get the help I needed. And I also thanked him for not shooting me. I have a family member who's in law enforcement, so I know how scary it is for that person to go out on the field every day and wondering if they're going to come home alive or in one piece, and how their family feels. And I just feel, I feel a lot of shame and guilt for putting him and his family through it with what I did. It's really sad.”

The court sentenced Lipsky to spend eight years in community corrections. She said she now lives in a halfway house and said she is now stable due to the regular mental health treatment at state expense.

“One thing that the director at the halfway house has said is, ‘We have state funding for you. If you feel you're struggling in any way, let us know and we can get you the help that you need.’ But the only way that you can have someone telling you this is if you're convicted of a crime and serving a sentence in the halfway house,” Lipsky said. “I've been going to therapy for two years, getting state funding for it. I don't have to worry about the financials. I can worry about getting my head on straight and working and functioning as a normal person in society.” 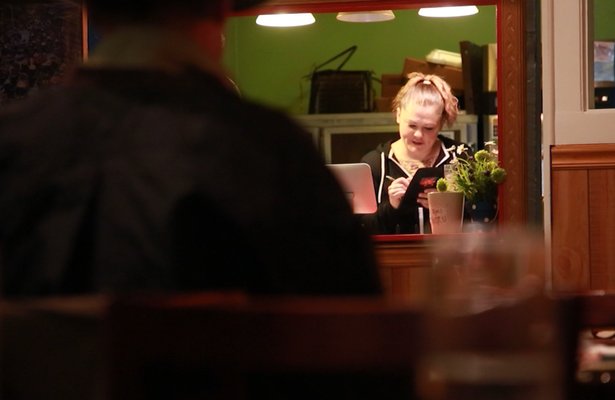 She is now working two jobs as a waitress and a machinist. She said she is hoping to go back to school and graduate with her degree so she can continue to contribute to society.