Last Updated by Linda Kotsaftis on 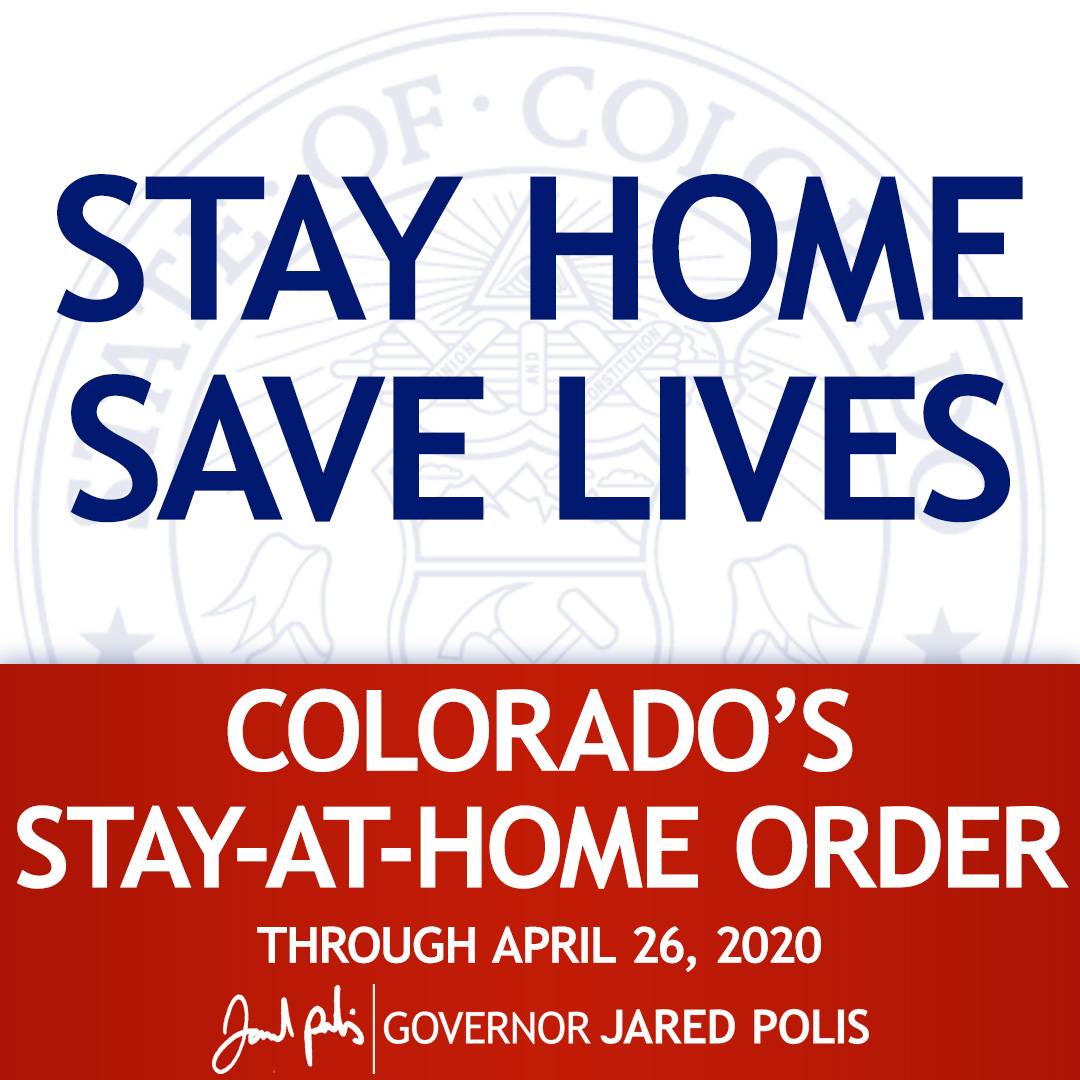 Colorado Gov. Jared Polis, in an address broadcast on television stations across the state Monday night, announced an extension of Colorado's stay-at-home order until April 26.

The original statewide order was in effect until April 11. Polis' announcement extends that date, but ends it a few days short of an order announced earlier Monday by  Denver Mayor Michael Hancock, extending the city's stay-at-home order to April 30.

In his address, the governor emphasized the need for people to stay home. If you need to go out, wear a mask, he said.

Polis said April "will always be known as the lost month."

He also encouraged everyone to safely join in a new tradition of going outside at 8 p.m. to cheer for first responders and others working to keep us safe.

He said recovering from both the virus and the economic devastation is possible if we all stay home.