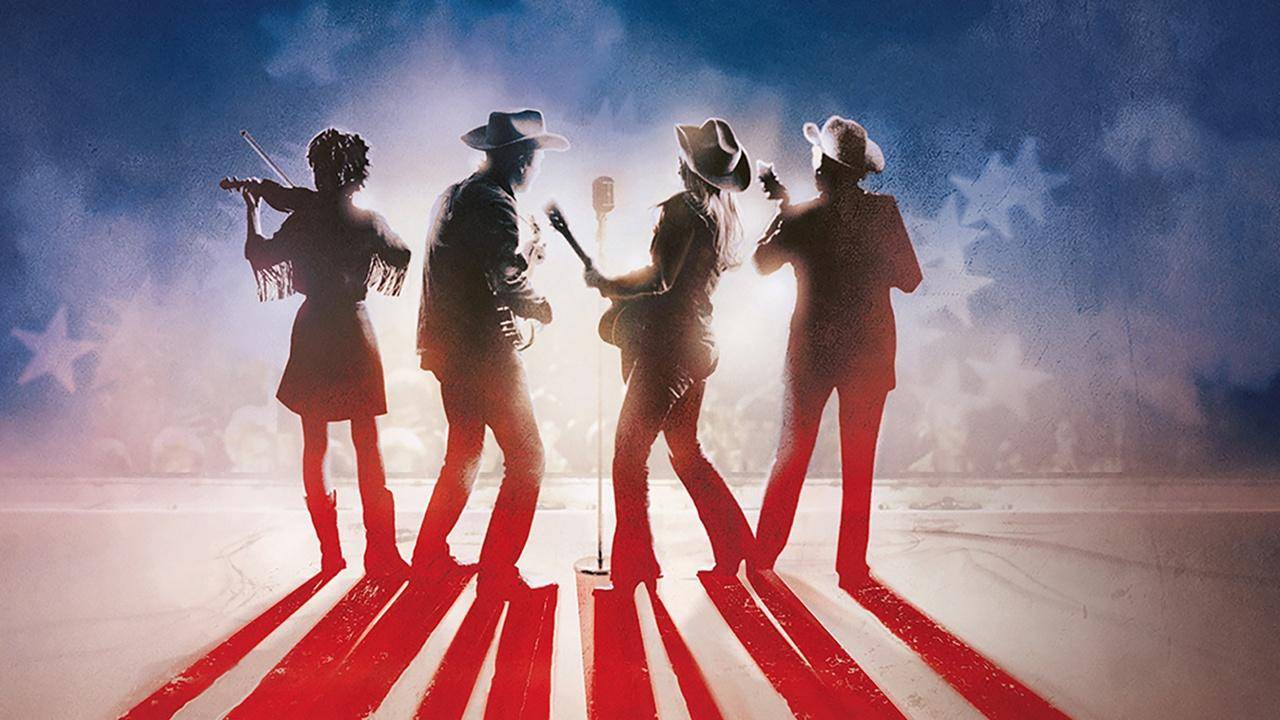 Ken Burns' Country Music returns to Rocky Mountain PBS for an encore presentation starting January 3 to February 21. A new episode will return each week with three broadcast airings: Fridays at 8pm and midnight, and Saturdays at 10pm. See the full broadcast and streaming schedules below.

All eight episodes are available to RMPBS Passport members for streaming until May 21, 2020. Learn how to become a member or activate your RMPBS Passport account at rmpbs.org/passport to watch Country Music now!

Watch online and on the PBS Video App

Each episode will become available for streaming on the PBS Video App and pbs.org the day of the encore presentation, and remain available for a two-week window before becoming available exclusively to Passport members.

See how what was first called "hillbilly music" reaches new audiences through phonographs and radio, and launches the careers of country music's first big stars, the Carter Family and Jimmie Rodgers.

Watch as Nashville becomes the heart of the country music industry. The genre grows in popularity during the Great Depression and World War II as America falls in love with singing cowboys, Texas Swing and the Grand Ole Opry's Roy Acuff.

See how the bluegrass sound spreads in post-war America, and meet honky-tonk star Hank Williams, whose songs of surprisingly emotional depth are derived from his troubled and tragically short life.  ​

Friday, January 31 at 8pm and midnight
Saturday, February 1 at 10pm

See how country music reflects a changing America, with Loretta Lynn speaking to women everywhere, Merle Haggard becoming "The Poet of the Common Man" and audiences looking beyond race to embrace Charley Pride.

Learn how country music responds to a nation divided by the Vietnam War, as Army captain turned songwriter Kris Kristofferson sets a new lyrical standard, and artists like Bob Dylan and the Byrds find a recording home in Nashville.

Learn how "New Traditionalists" like George Strait, Randy Travis and the Judds help country music stay true to its roots. Witness both the rise of superstar Garth Brooks and the return of an aging Johnny Cash to the industry he helped create.