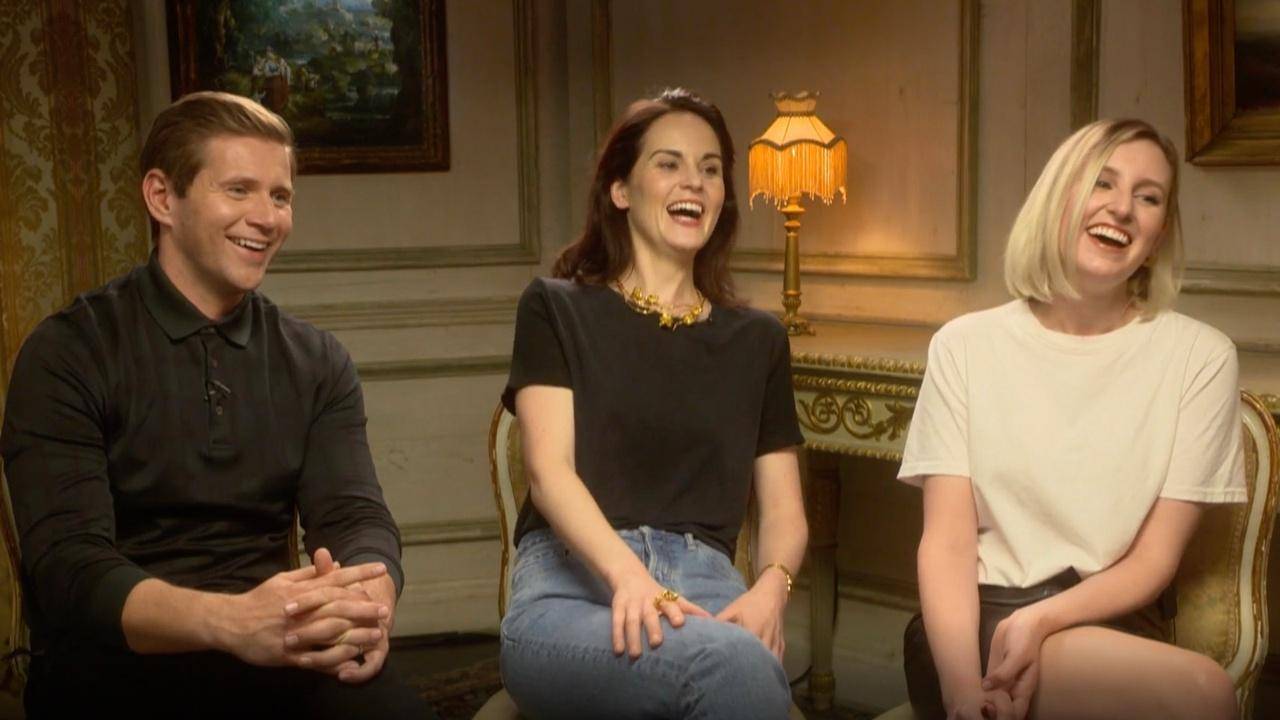 Concluding a beloved TV series without royally perturbing viewers is a rare accomplishment, (see: Lost, Game of Thrones) one that Downton Abbey pulled-off with characteristic grace after six seasons.

But what are the prospects of revisiting a series with a successful feature film?

When the Downton Abbey movie was announced, I felt equal parts excitement and concern. Thrilled to open a new chapter, but concerned that the big-screen treatment might stray from the magic of the original series.

Despite this shadow of doubt, I remained cautiously optimistic as sumptuous Downton Abbey trailers, photos, and movie posters trickled out and cast members chimed-in on social media, building the excited tension for the return to Highclere Castle.

A devout and unrepentant fan of period drama in my own home, I became unexpectedly self-conscious entering the theater with my wife, wondering if I would be the only male in the audience. Though, a handful of men trickled in along with numerous larger groups of women, both young and old.

It was interesting seeing the groups of friends that must have united around the series, and years later, reunited to see the film together. We watch television mostly alone, but it does have the capacity to bring us together.

Not wanting to spoil the experience, I’ll give just a few notes on the movie itself:

All said, it was a wonderful experience that exceeded my expectations and put my fears to rest.

There was something special, as well, enjoying the movie in the theater, where every loaded-glance or barbed one-liner was punctuated by the audience’s laughter or gasps. I’m certain I could hear some of the loudest laughter coming from other men in the audience, another subtle comfort to me.

As I found at least one occasion to wipe my eyes and swallow hard through emotion, I was reminded of the magic that drama gives us. A mirror for our lives. Characters to live through. An escape from everyday routine to ponder the bigger picture. And, in the smartphone age that often finds me multi-tasking while watching tv, the theater created an ideal environment to simply focus on the story.

Now, as I’ve been writing this review, I’ve seen news that Downton Abbey’s creator Julian Fellowes has alluded to the possibility of a continued film franchise... and my excited nervousness has returned with the subtle dread of spoiling the lot.

Though, I guess I’ll risk it, as many times as they’re willing to give it a go, for more chances to revisit the magic of Downton Abbey.

Joe Davidson manages digital content for Rocky Mountain Public Media and hopes one day to don the state livery and serve Her Majesty the Queen with honor.