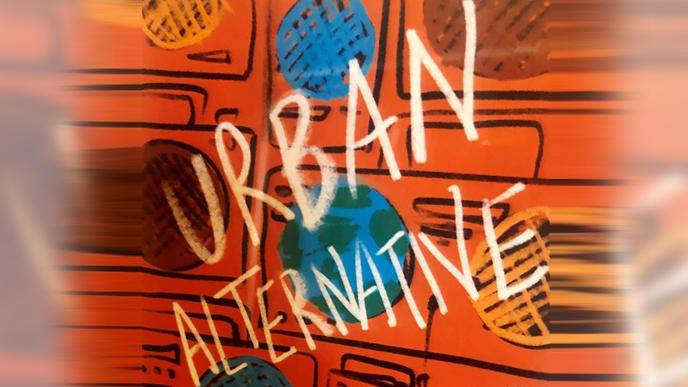 “Rocky Mountain Public Media is thrilled to embark upon an essential experiment with CPB to identify and engage a younger, more diverse audience that is increasingly listening online,” says Amanda Mountain, president and CEO of Rocky Mountain Public Media. “Our learnings will ideally benefit all public media and ensure we remain relevant as so much changes in our communities.”

“We remain committed to our KUVO jazz station and its rich cultural history going back to 1985 in Colorado and see this CPB funding as vital for connecting with new audiences in our community through hip hop, R&B and urban alternative music,” said Tina Cartagena, senior vice president of radio and new media for Rocky Mountain Public Media. “The new station also introduces new listeners and viewers to our other arts and cultural programming, and exposes them to the value of public media.

Two other stations – in Houston and Norfolk, Va. – also received CPB grants for the urban alternative initiative. All three stations will work with Paragon Media Strategies to test and refine the format in their individual markets, including research to identify the music mix that has the greatest local market appeal.
“We will let our community tell us what hip hop, R&B and urban alternative looks like in Colorado,” Cartagena said