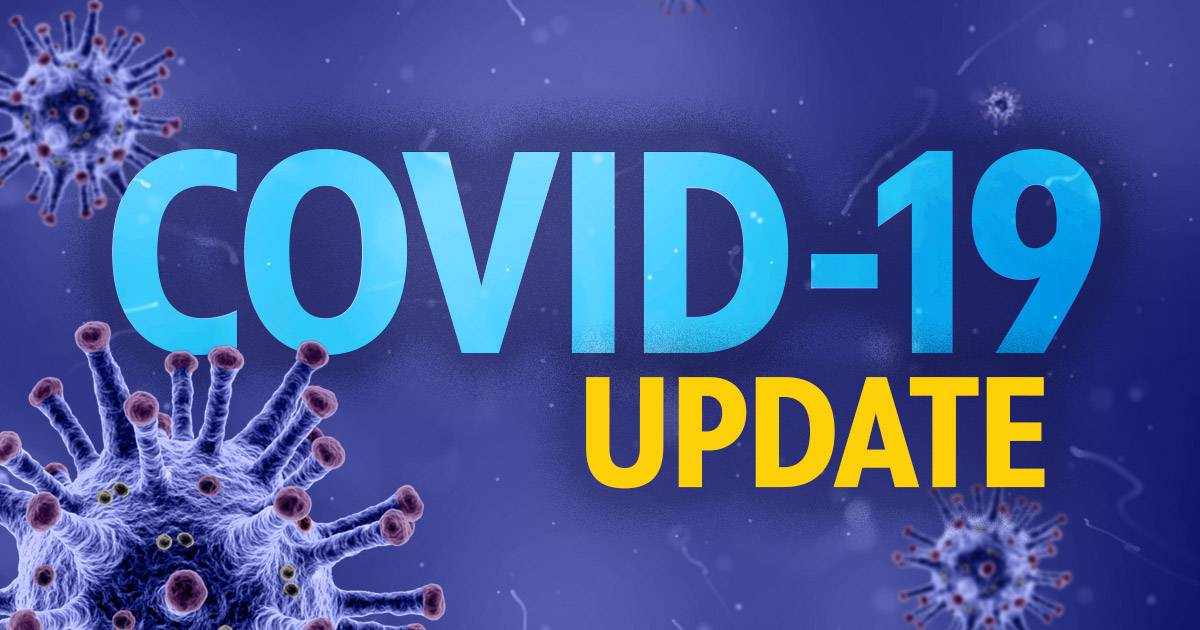 At a briefing, Polis called that toll a point of perspective: while each death is a tragedy, he said, he believes the toll could be much higher if Coloradans had not acted early and aggressively to stay home.

The governor cautioned there are still painful days ahead. But in recent days, he said, cases in Colorado have been leveling off. He called the cold and snowy weather a blessing because it is forcing people to stay home.

Colorado’s current stay-at-home order lasts through April 26. Polis said the state will continue to monitor data and will release guidance several days before the end of that order with information on how citizens should proceed.

Meanwhile, state and local health officials are responding to several site-specific outbreaks that are linked to numerous deaths, including several nursing homes and long-term care facilities as well as the JBS meat packing plant in Greeley.

That plant is now closed while plans are developed for mass testing and sanitization of the facility. Polis said the Colorado National Guard will provide logistical support for testing of the plant’s staff. The governor said there is no evidence there is any risk to consumers from the meat packed at the plant.

With an eye on preventing more outbreaks, the governor also sent a letter to hotel and motel owners asking for their help in providing temporary housing for the state’s homeless population. He encouraged the lodging industry to take advantage of offers from local governments to shelter people experiencing homeless because their businesses have been left largely empty by widespread stay-at-home orders.

In the coming days, the state will begin to publicize additional data about coronavirus cases in Colorado, including the racial breakdown of COVID-19 patients. Data from other states has shown African-American people have been dying at a disproportionate rate. The state will also release data showing the number of people who have been discharged from hospitals after being treated for the virus.