Posted by Linda Kotsaftis on 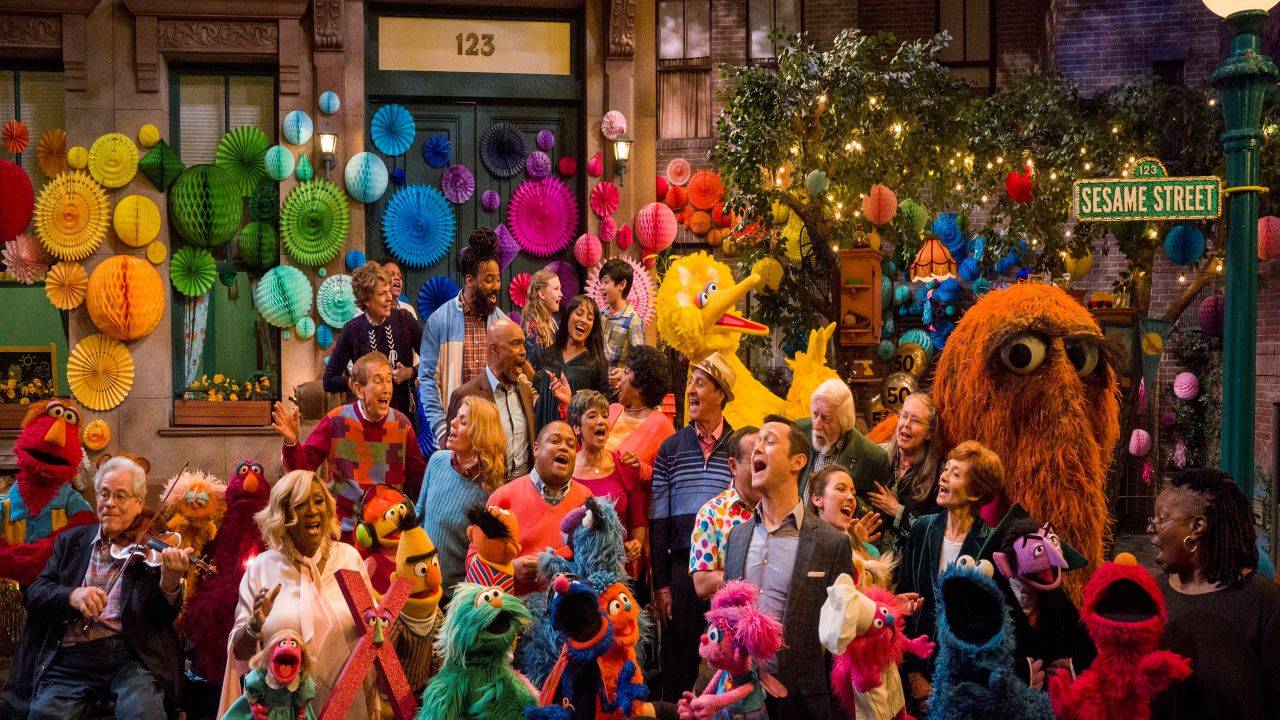 PBS and Sesame Workshop have reached an agreement for five more seasons of Sesame Street. The show will continue to be available on PBS stations, including RMPBS, PBS KIDS 24/7, and streaming on PBS KIDS digital platforms for free.

Sesame Street announced it will premiere its next five seasons on HBO Max, a subscription streaming service, set to launch in 2020. The episodes will continue to air on PBS KIDS, nine months after they debut on HBO Max.

Sesame Street’s 49th season kicked off in September on PBS stations, including RMPBS, the PBS KIDS 24/7 channel and PBS KIDS’ streaming platforms, and will continue as planned through fall 2020.

Sesame Street will also continue to be available on PBS streaming platforms – including pbskids.org and the PBS KIDS Video app on mobile and over-the-top devices.

PBS KIDS continues to offer quality programming including the popular Daniel Tiger’s Neighborhood, Molly of Denali, and debut of Xavier Riddle and the Secret Museum in November.