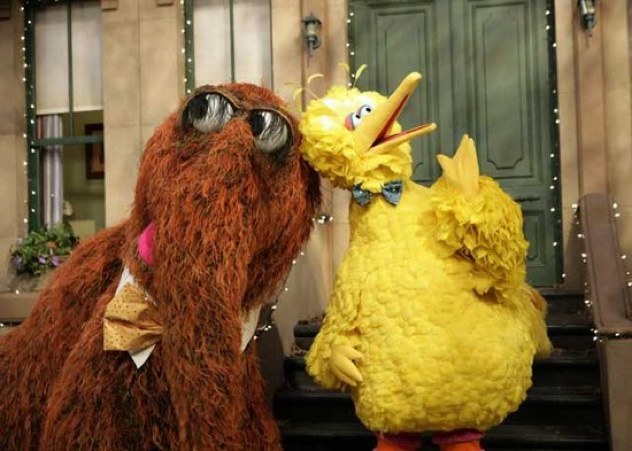 New research, coauthored by Wellesley College economist Phillip B. Levine and University of Maryland economist Melissa Kearney, finds that greater access to Sesame Street in the show’s early days led to improved early educational outcomes for children—and adds evidence to the argument that television can have a positive impact on society.

According to Levine, “It is remarkable that a single intervention consisting of watching a television show for an hour a day in preschool can have such a substantial effect helping kids advance through school.” He also notes that millions of children watched a typical episode back then, making this a very cost effective approach. “Our analysis suggests that Sesame Street may be the biggest and most affordable early childhood intervention out there, at a cost of a just few dollars per child per year, with benefits that can last several years.”

Kearney adds, “With so much emphasis on early childhood interventions these days, it is quite encouraging to find that something so readily accessible and inexpensive as Sesame Street has the potential to have such a positive impact on children’s school performance, in particular for children from economically disadvantaged communities. These findings raise the exciting possibility that TV and electronic media more generally can be leveraged to address income and racial gaps in children’s school readiness.” 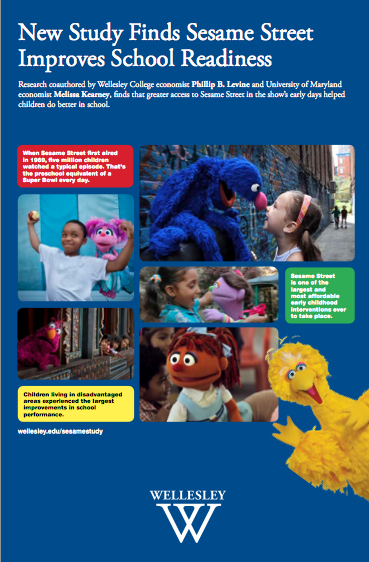