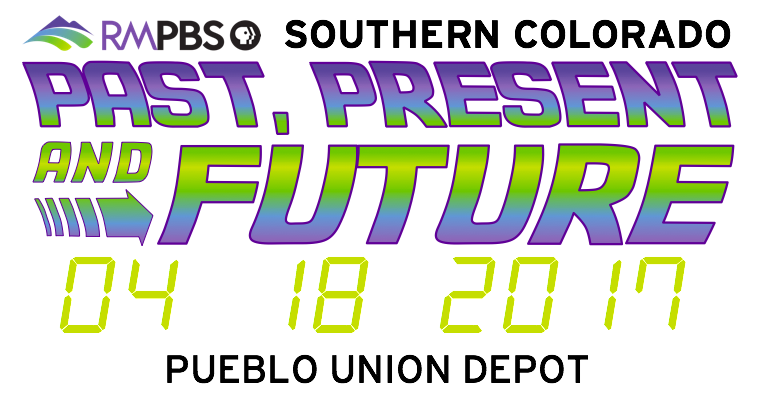 Join us as we celebrate our Southern Colorado studio's past, present and future! 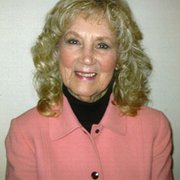 Wynona Sullivan: “My 38 year history with KTSC-TV  began in 1973 as a volunteer with the initial fundraising Channel 8 Auction.  My first volunteer assignment was Go- Getter chairperson for the north side of Pueblo. Continuing to volunteer for the next 17 years, I served in many auction leadership roles including Auction Chair. I became a KTSC-TV staff member in 1989 when I was hired as Auction Coordinator, a year later I was appointed Development Director/ Auction Coordinator. I continued this position until I was promoted to KTSC-TV  Station Manager in 1997. Retiring from KTSC-TV  Rocky Mountain PBS in 2011.  I continue to serve as a community volunteer with Pueblo Community College Foundation, Care and Share Food Bank,  Palmer Land Trust and Women's Foundation of Colorado.” 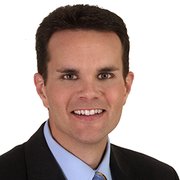 Craig Eliot: Craig Eliot has hosted Matchwits on Rocky Mountain PBS since 2007. He has donated thousands of hours of his time to numerous non-profits and civic groups in Colorado for more than 20 years. In recognition of his dedication, he received the Mel Harmon Award for Community Service and the Harry W. Hoth Public Service Award!  Craig’s motto in life is, ‘You Get What You Give!’ Craig’s greatest joy in life is being a father to his two children and husband to his wife, Michelle.  His family loves camping, backpacking, biking, skiing and traveling together. Craig works in the financial services industry.

Add your event to our Community Calendar »