This Month in the History of Rocky Mountain PBS: October 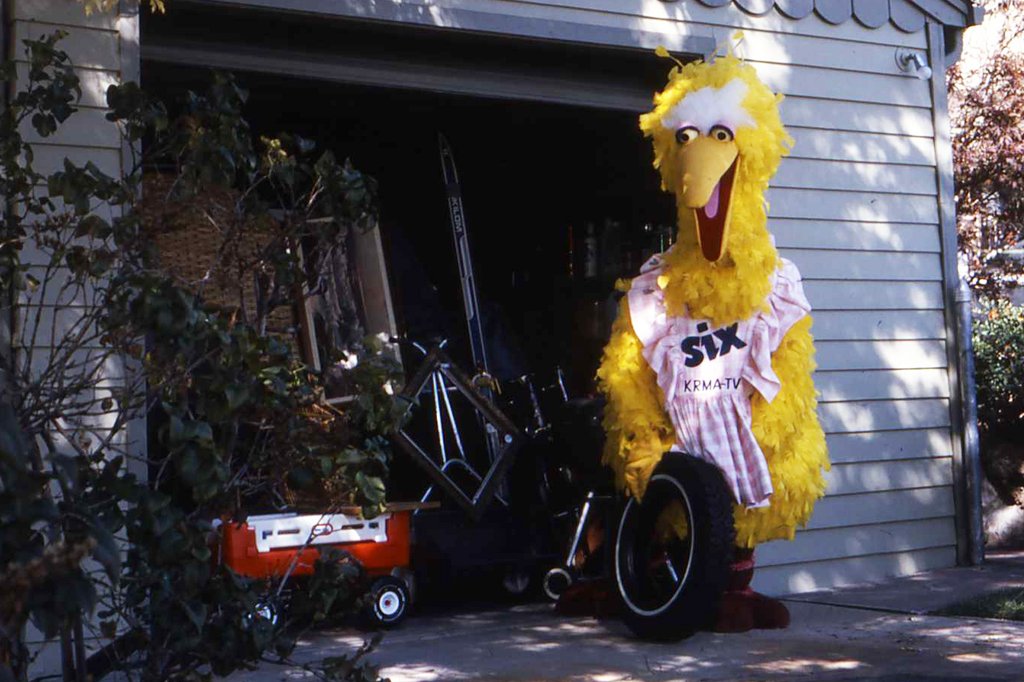 Creative and productive ways to raise funds for Rocky Mountain PBS and its quest to provide the community with outstanding programming and community services has been an ongoing mission since the 1950s.  The combined trio of staff, volunteers and community has always been highly successful when working together on behalf of public broadcasting.

As an example . . . when KRMA management wanted new fundraising ideas in the 1980s, the Channel Six volunteers stepped up to offer their help with fundraising efforts by organizing, planning and hosting a community Garage Sale.  The garage sales continued for a decade and were extremely popular from 1986-1996.

The first Garage Sale, October 31-November 2 1986, was held at the old Gates Warehouse at 555 South Broadway. Gary and Vicki Reynolds, volunteers extraordinaire, co-chaired the event and signed up nearly 40 loyal volunteers to help haul donated goods, organize, price and display every donation plus work throughout the 3-day event.  At the sale, volunteers and staff worked together serving as cashiers, troubleshooters, movers and floorwalkers. The volunteers even returned after the sale closed to help clean up the warehouse!

The 1991 sale welcomed over 200 donors from the community.    Donations for each sale were accepted for several months ahead of the event allowing for a collection of thousands of items!  Over the years, buyers were able to choose from a huge array of donated items including cars, motorcycles, skis, stereos, televisions, sporting goods, patio furniture, kids’ items, clothing, household goods and a bevy of antiques!

Due to donations of the use of off-site space for the garage sale by local companies such as Gates, Denver InterPlaza, Montgomery Ward Center, and Lowry Air Force Base, the expenses were kept at a minimum.  Additionally, the use of rental tables, chairs, antique appraisals and many other services were donated by local businesses that were “Friends of Channel Six.”  (Click on the interview clip from Oral History)

When the old Montgomery Wards building attached to Denver InterPlaza was torn down in 1994, Channel Six lost its space for the Garage Sale.  The decision was then made to open a permanent “Channel Six Garage Sale” store on South Broadway known as “Reruns.”  Reruns (1992- 1995) remained open for three years, but ultimately had to close its doors when the property was sold.

Thanks to the volunteers of Station’s Archived Memories (SAM) of Rocky Mountain PBS, you can view a collection of historic Garage Sale photographs, listen to an interview clip about Garage Sales and even view clips of several historic on-air spots that were produced to promote the Channel Six Garage Sales! 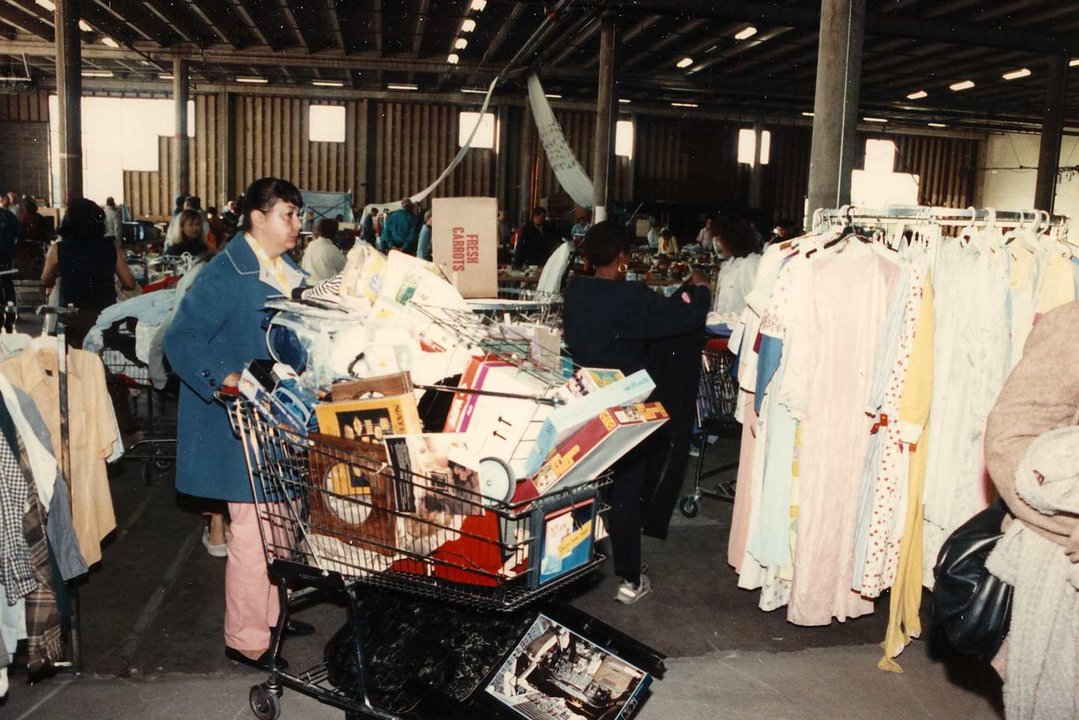 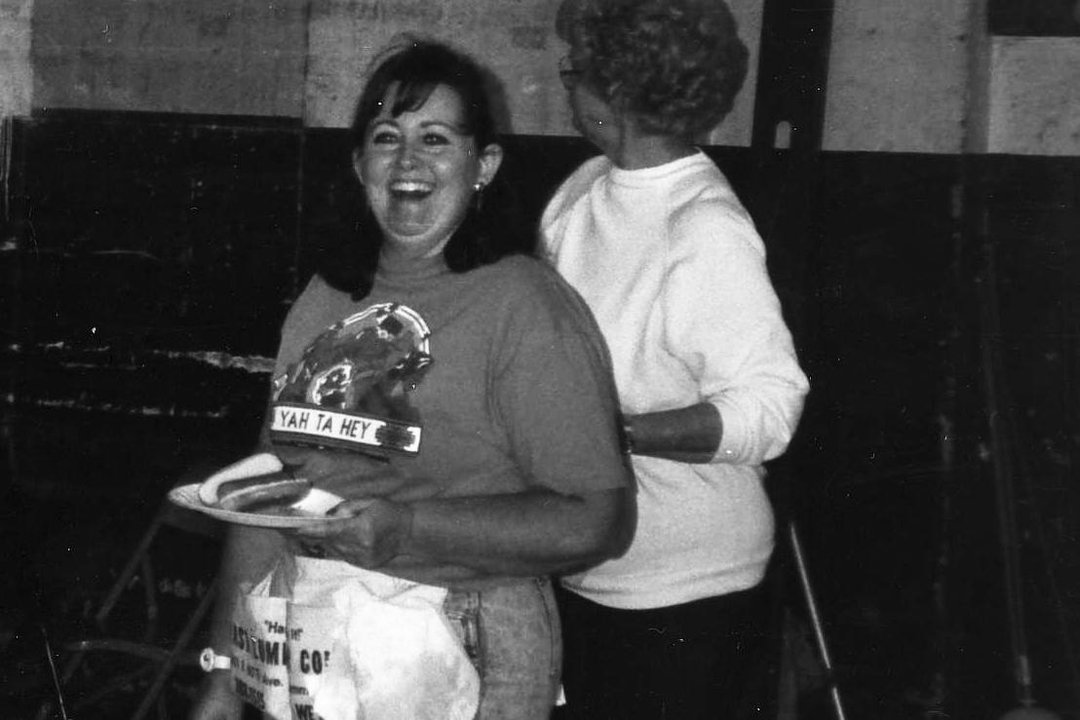 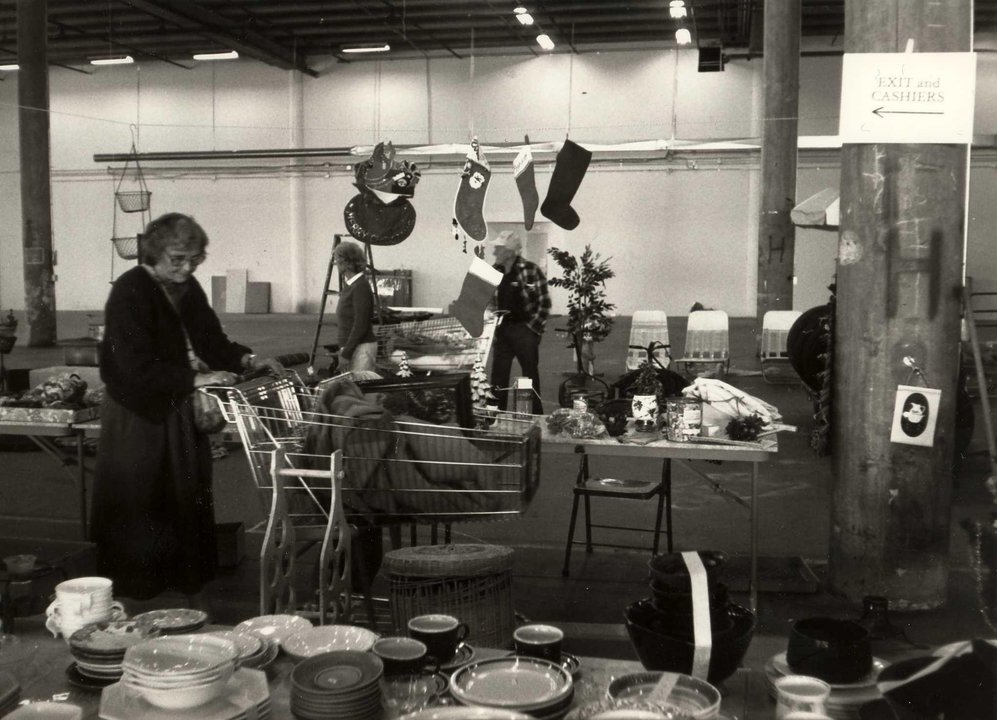 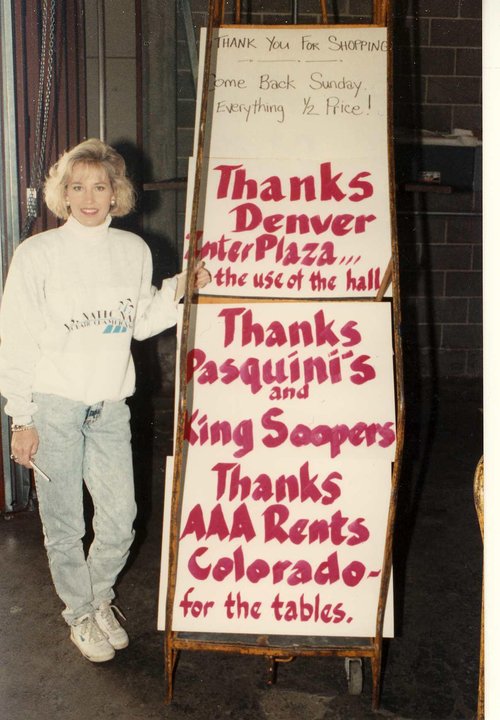 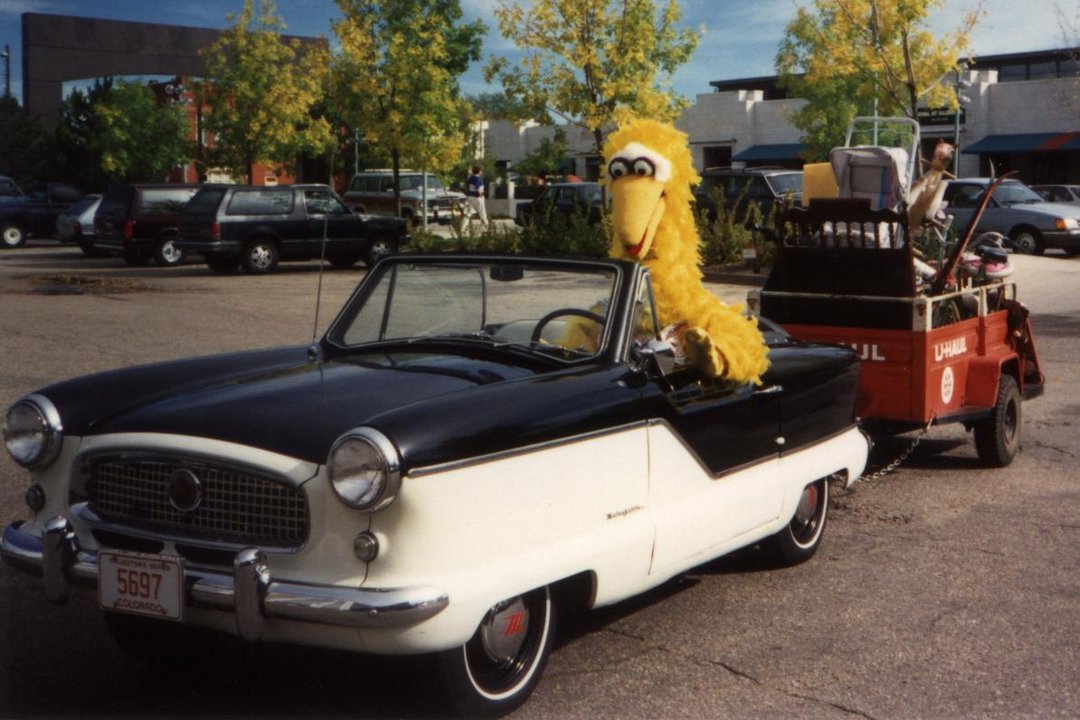 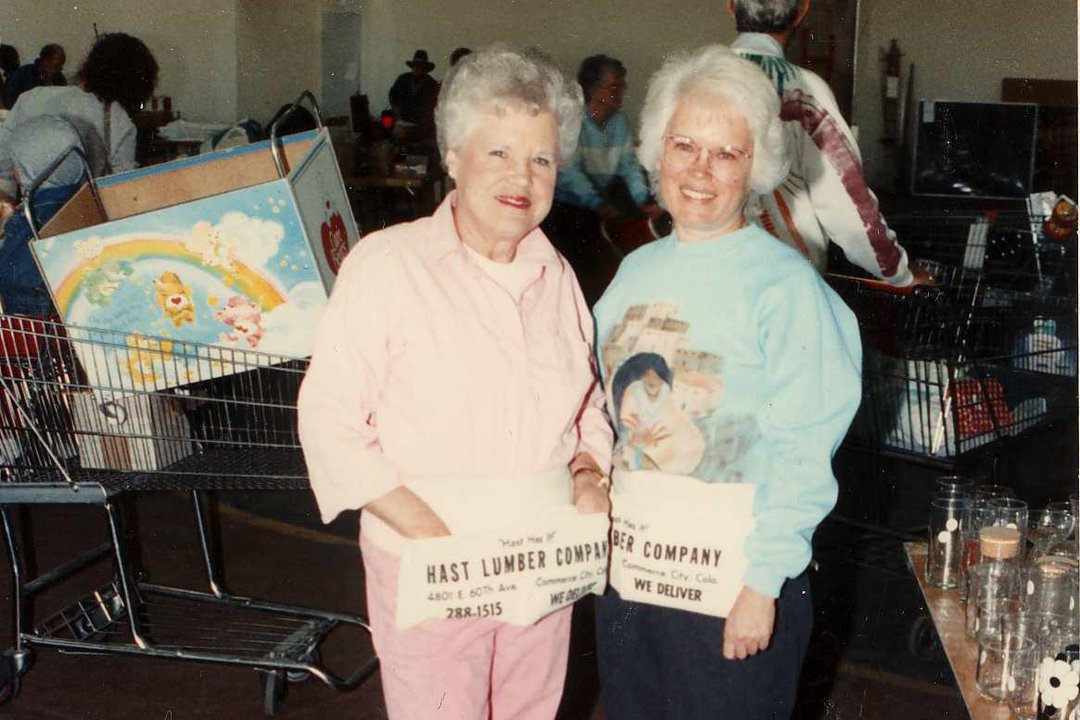 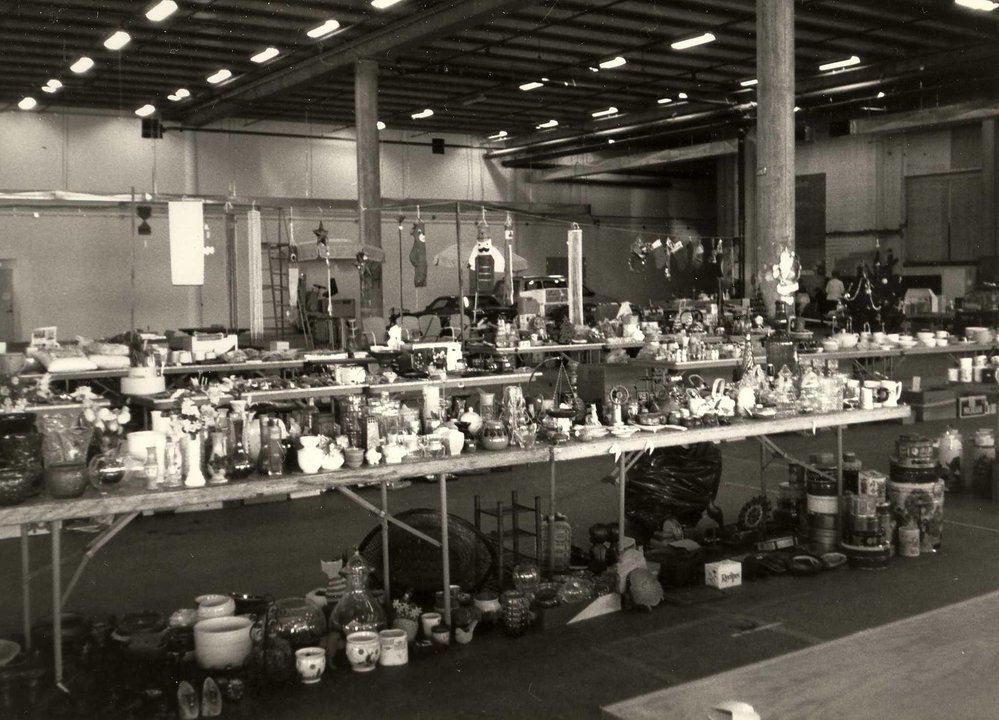 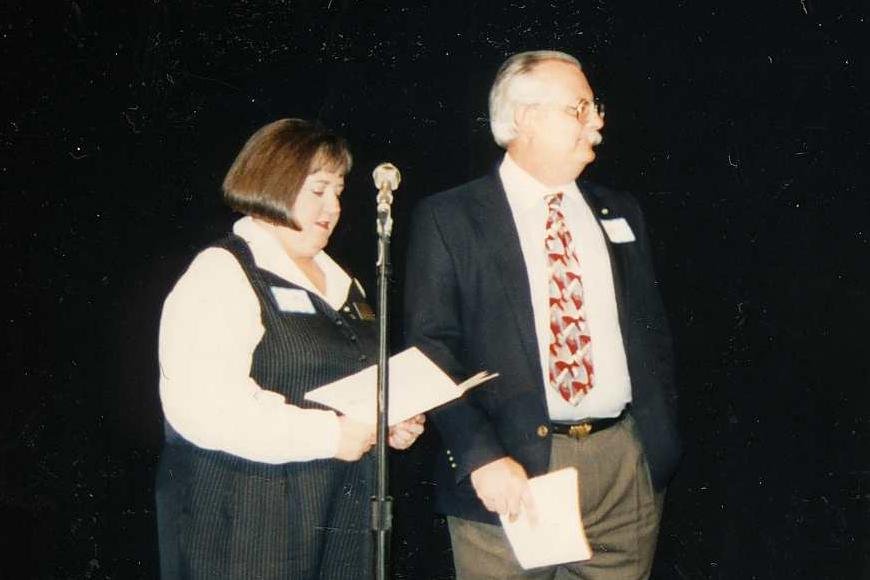 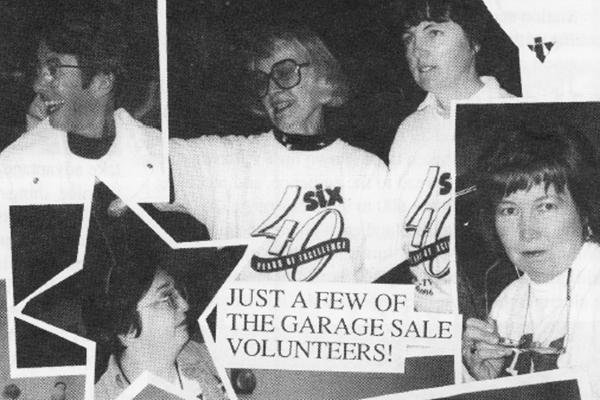 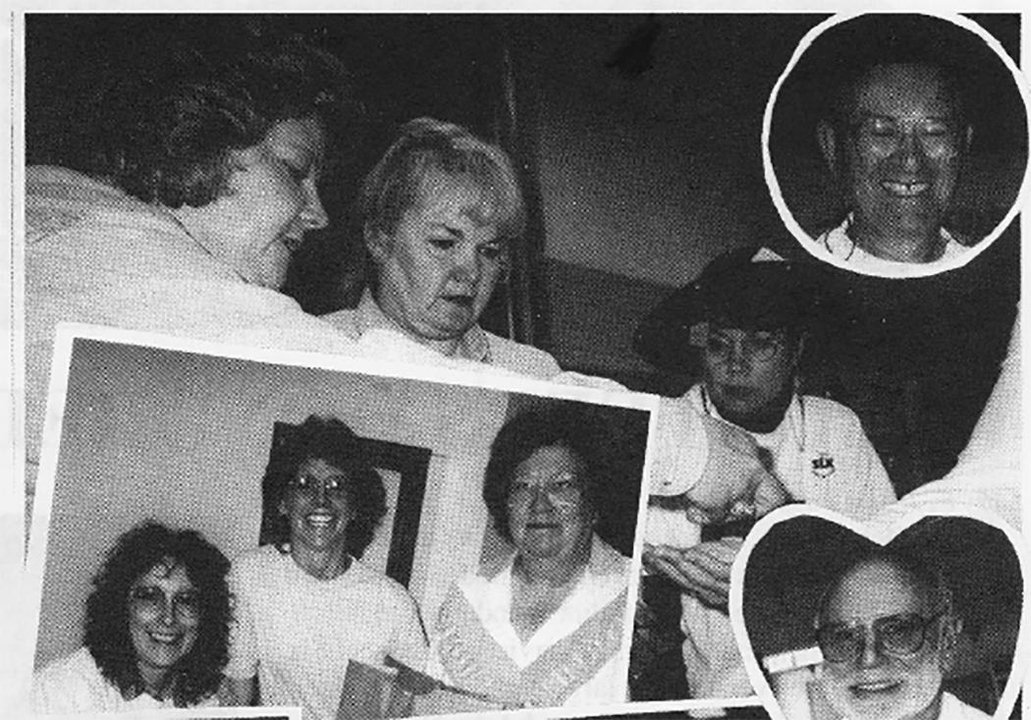 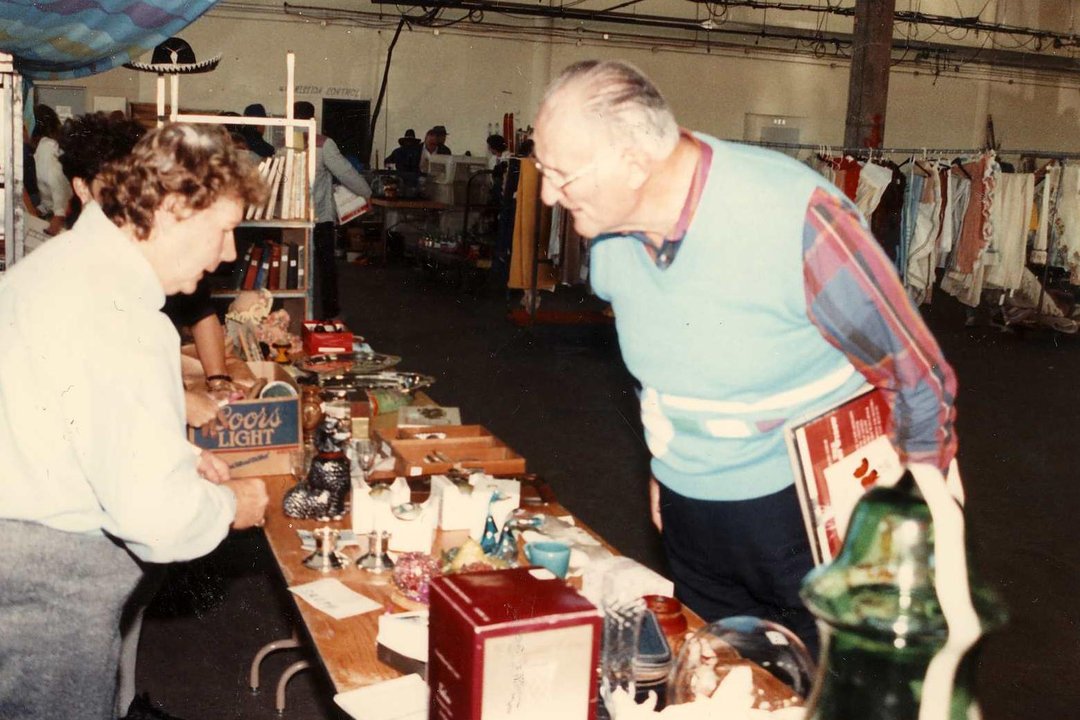 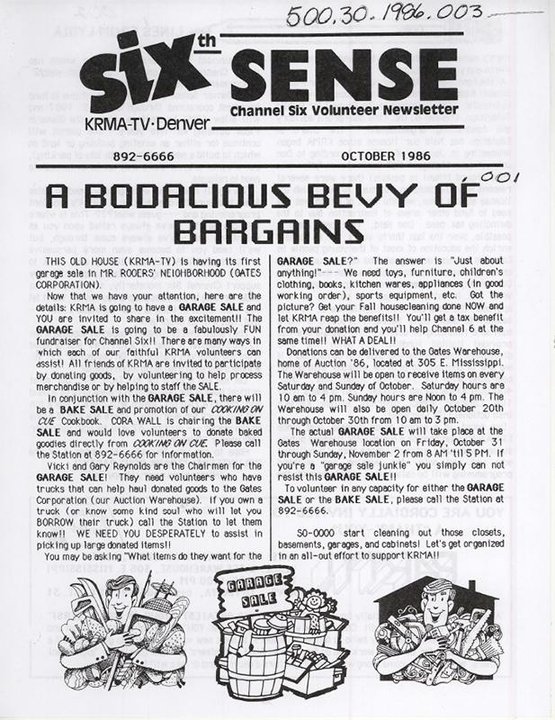 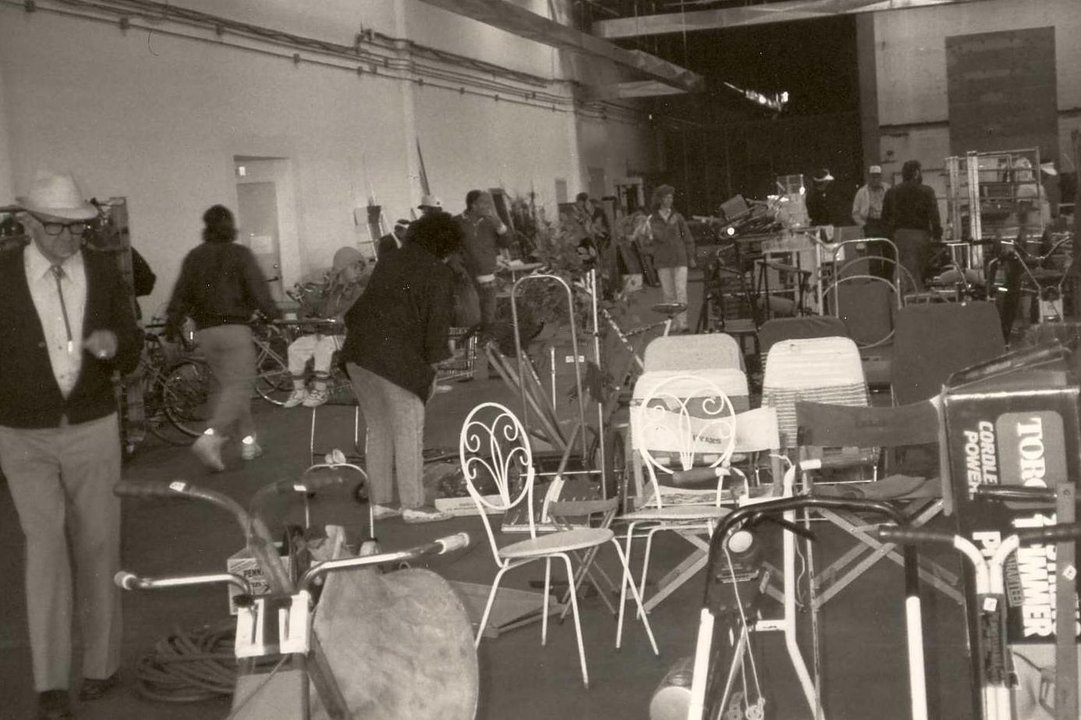