While the facts of the case are still in dispute, for many the story of Ferguson has become a symbol of the larger social divides in America, exposing a persistent disconnect along lines of race, class and identity. Through conversations and special reports, AMERICA AFTER FERGUSON explores these complex questions raised by the events in Ferguson.

Moderated by Gwen Ifill, PBS NEWSHOUR co-anchor and managing editor and moderator and managing editor of WASHINGTON WEEK, the town hall meeting was held Sunday, September 21, on the campus of the University of Missouri-St. Louis with an audience of more than 400. The program, produced by WGBH Boston in partnership with Nine Network/KETC in St. Louis and WETA in Washington DC, aired Friday, September 26, 2014, 8 -9 p.m. ET on PBS (check local listings).

AMERICA AFTER FERGUSON is a WGBH Production in association with Nine Network/KETC and WETA.  Special thanks to: Washington Week, PBS NewsHour, PBS NewsHour Weekend and The Race Card Project. 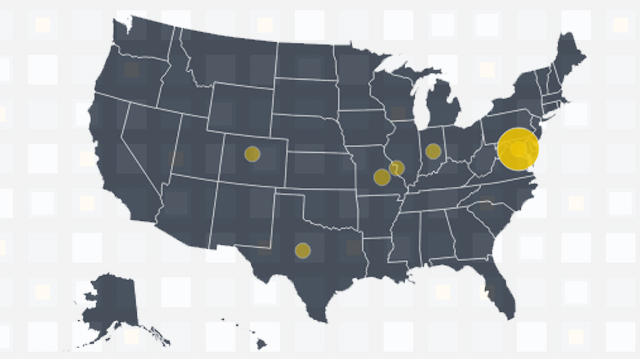 Use the hashtag #AfterFergusonPBS to join the conversation in social media.