The Voluntary Relocation Program, spanning from 1952-1973, was the greatest voluntary upheaval of Native Americans during the 20th century. Rocky Mountain PBS’ newest documentary, Urban Rez, explores the lasting legacy of the relocation policies that encouraged Native Americans to leave their homelands and relocate to urban areas across the country.

Why is the word “Apple” derogatory to urban-based Indians?

What were some experiences in the Indian boarding schools?

Why do American Indians put their community first but mainstream society stresses individualism?

Why are cultural traditions so vital to Native people?

Why is education the key to everything?

Why do some American Indians speak only English?

What is the connection between spirituality and relationships?

Which water fountain did Marilyn drink from in 1960s segregated Dallas, TX?

What did the U.S. Supreme Court decide in the workplace discrimination lawsuit against the Bureau of Indian Affairs [BIA] in Littleton, Colorado? 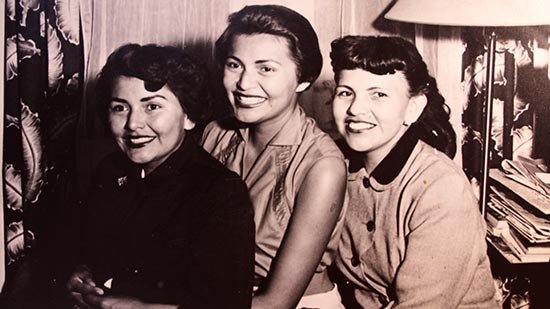 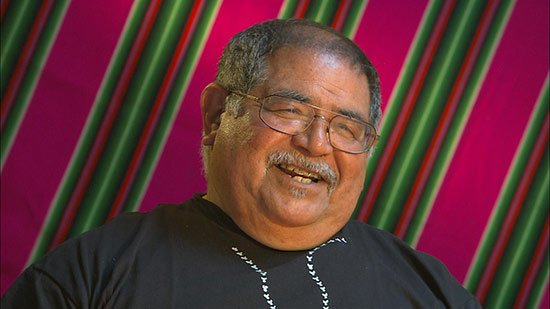 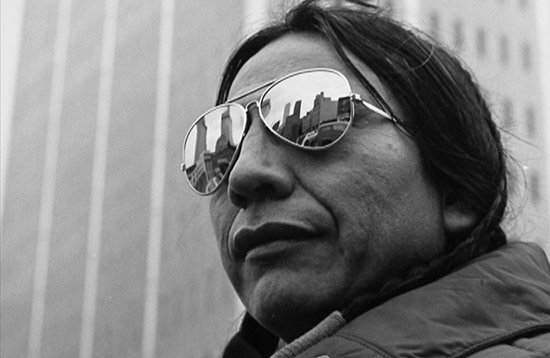 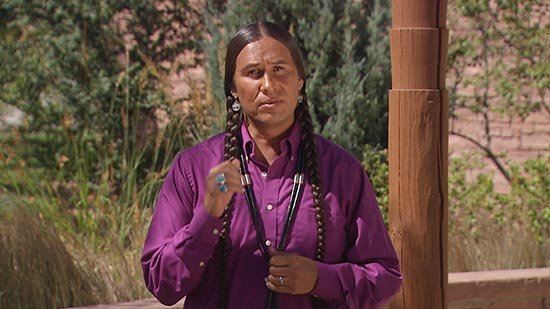 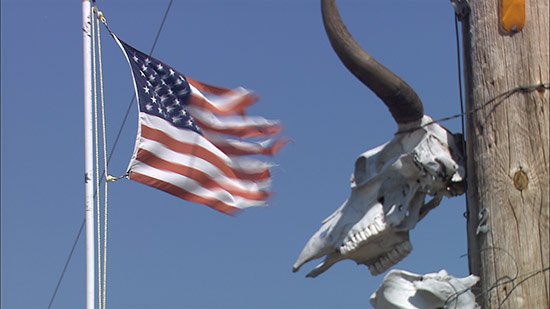 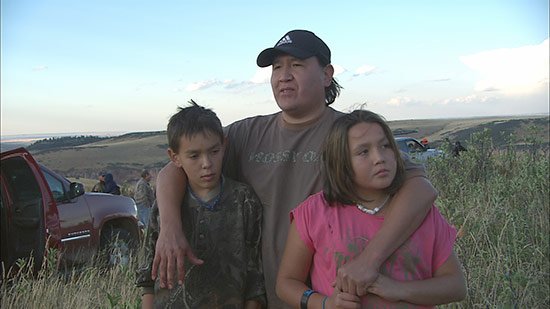 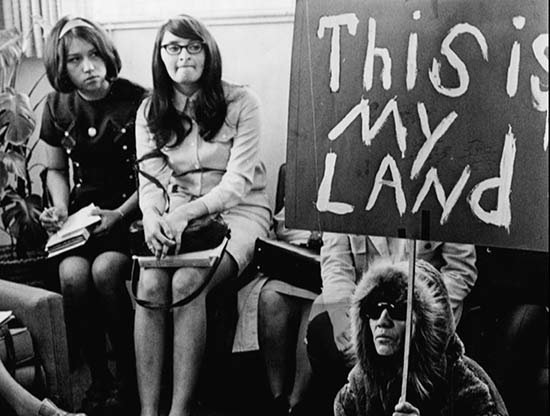 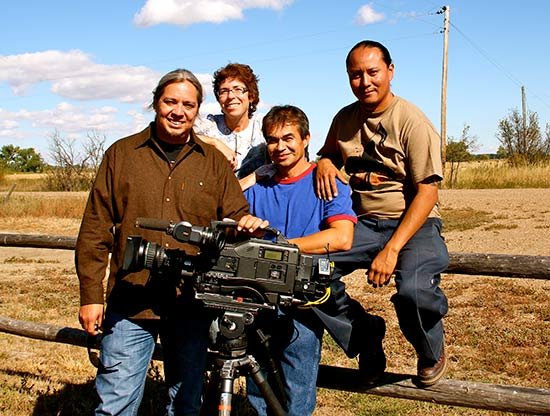 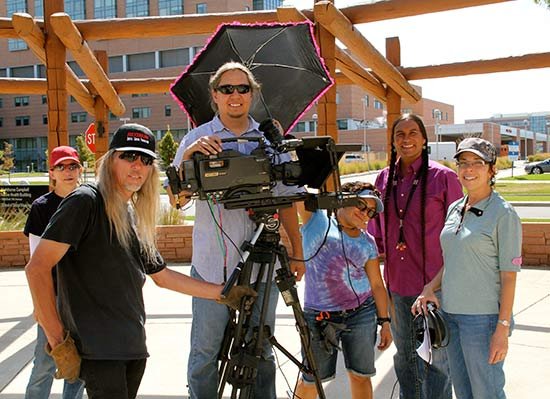 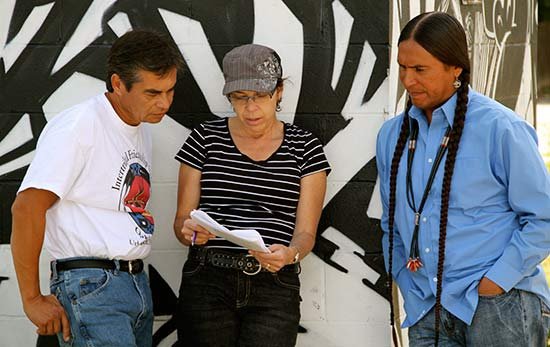 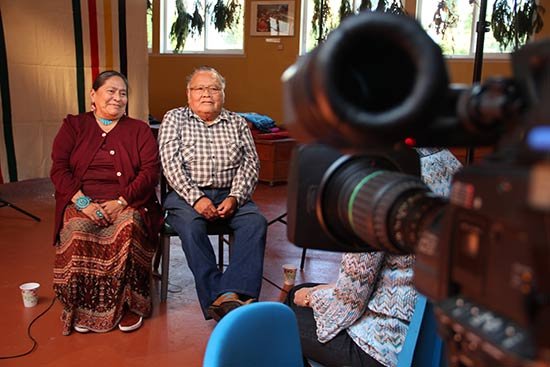 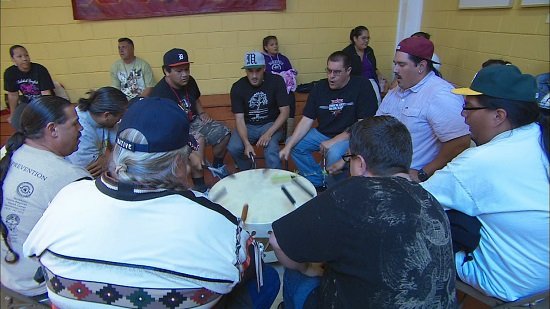 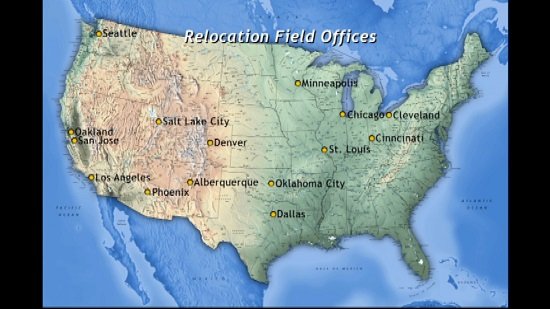 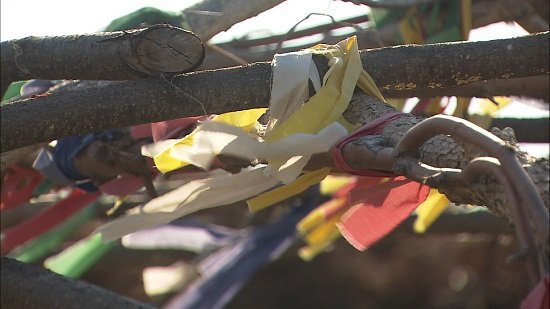 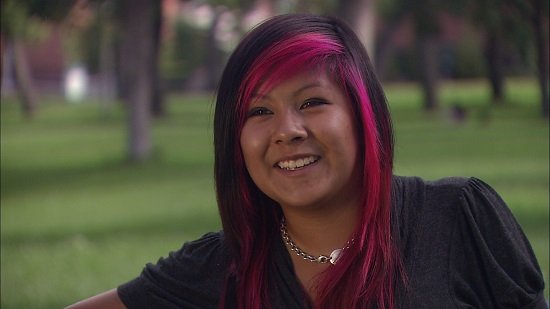 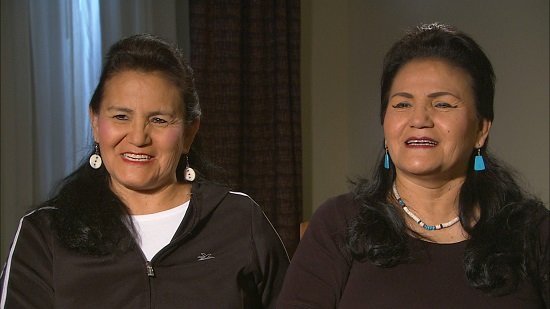 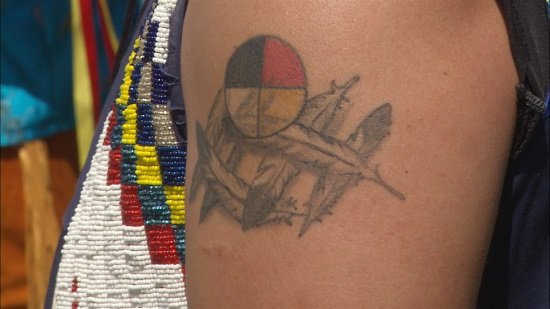 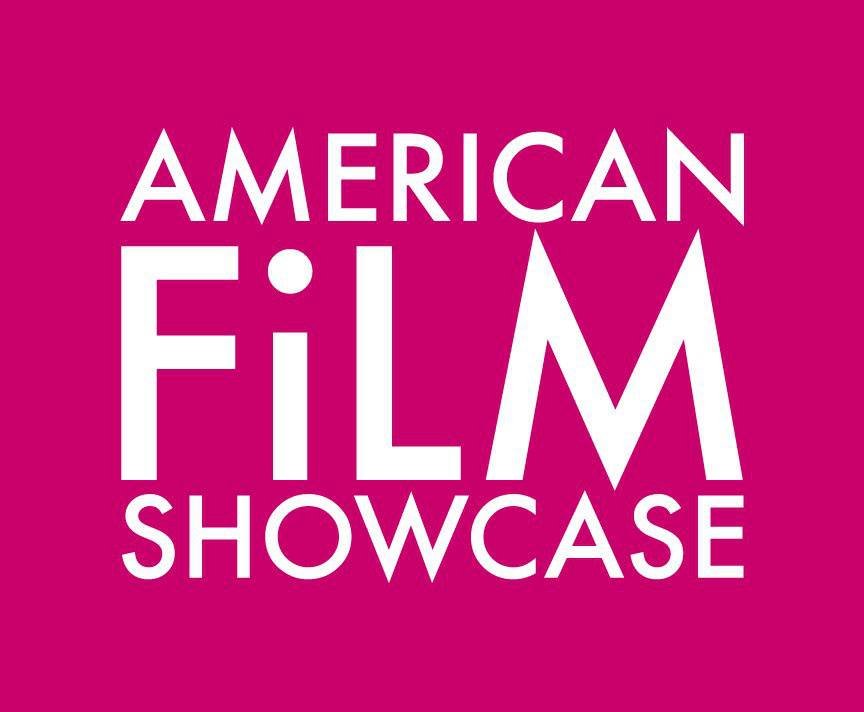 of the Heartland Chapter Emmy Award

Executive producer and director, Lisa Olken embarked on a five city tour to promote the film as well as represent Colorado and America as an ambassador. Explore her tour here!

Why The Film Was Made >>

Brings Plenty took a few moments to speak with ICTMN about his participation in the film and the effects it had on him as an artist and a Native person. Click here for the full story.