(Denver – May 11, 2015) -- Rocky Mountain PBS is pleased to announce it received two prestigious awards from the National Friends of Public Broadcasting, an organization that supports volunteerism in public media. The award presentation took place at the PBS Annual Meeting in Austin, TX. 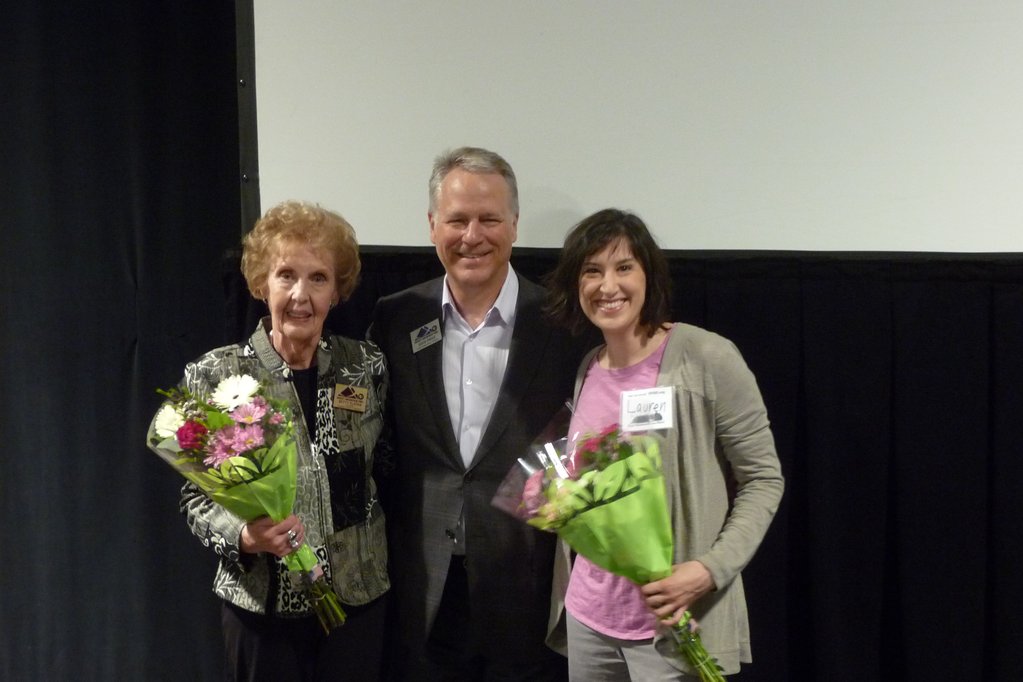 The Community Development Award, which honors an outstanding outreach project or campaign to raise community awareness and appreciation of that local public media, was given to our annual StoryMakers Creative Writing Contest. StoryMakers invites middle schoolers to submit their original short stories to a statewide judging panel, and it received close to 1,000 entries last year. The winners and finalists in each grade level are honored at a luncheon with a local author.

The Outstanding Public Broadcasting Volunteer Award, presented to a volunteer who has demonstrated leadership, effectiveness and unselfish devotion to public broadcasting,was given to Betty Flaten. She has volunteered at Rocky Mountain PBS for more than 30 years, helping with pledge and fundraising projects, coaching students in our education programs, helping archive station history. In 2012, Flaten took over as Volunteer Board President after her predecessor unexpectedly resigned, and she still serves in this role today.

“It is an honor to work side-by-side with such a remarkable woman,” Rocky Mountain PBS CEO Doug Price said. “The Rocky Mountain PBS Network and our volunteers are stronger and more forward-thinking thanks to the extraordinary and innovative leadership of Betty Flaten.”

Flaten is the tenth Rocky Mountain PBS volunteer or volunteer manager to receive a National Friends of Public Broadcasting Award over the last three decades. StoryMakers is the station’s ninth volunteer initiative to be honored, joining the ranks of Super School News, our 35-year-old news program produced by Colorado middle school students, and the Station’s Archived Memories, or SAM, in which a team of volunteers archive Rocky Mountain PBS’s nearly 60 years of history. Find a complete list of our award-winning volunteers and initiatives below. 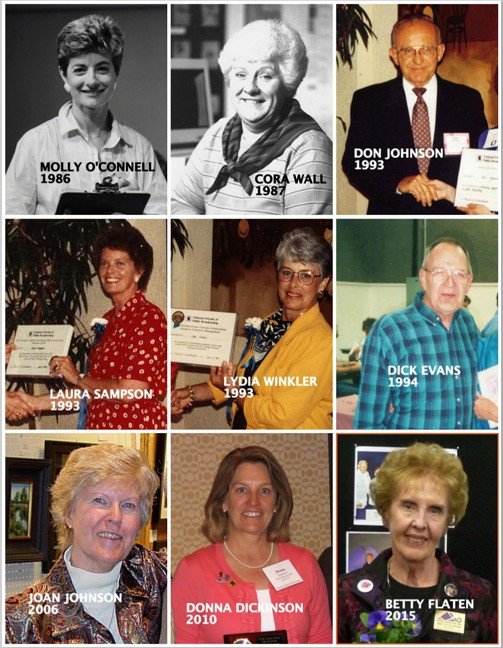 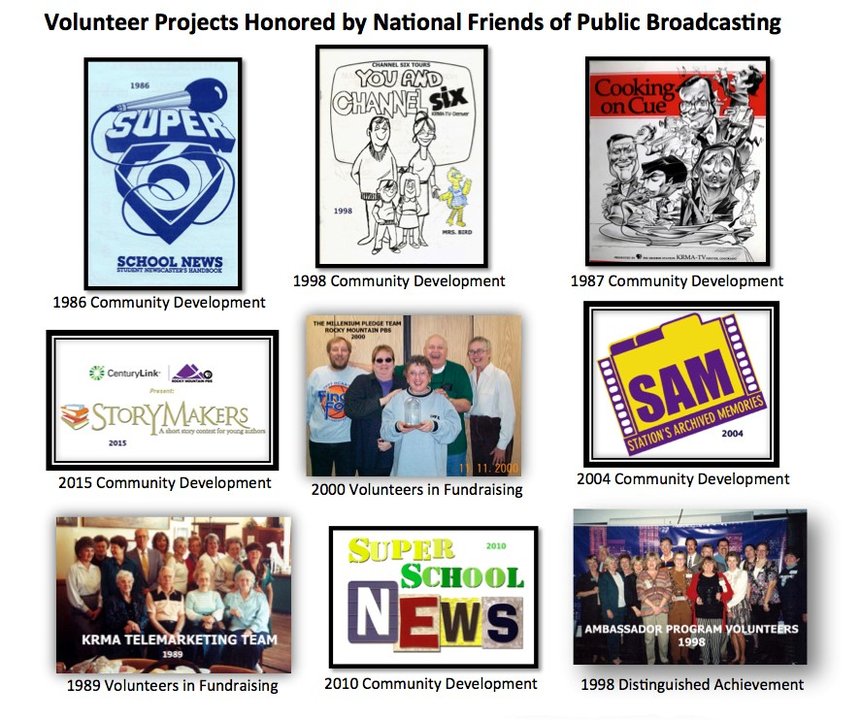 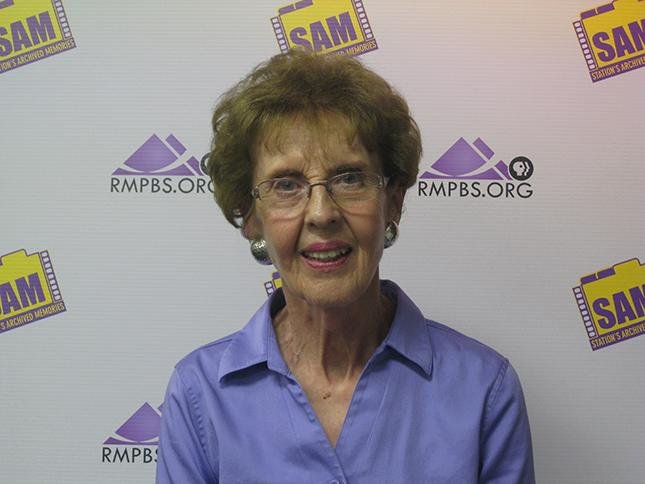 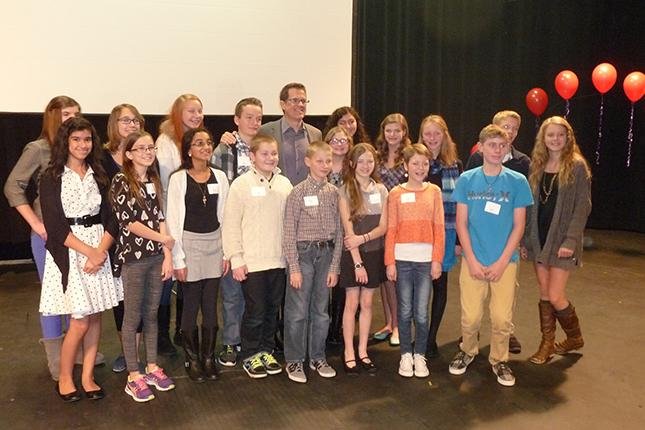 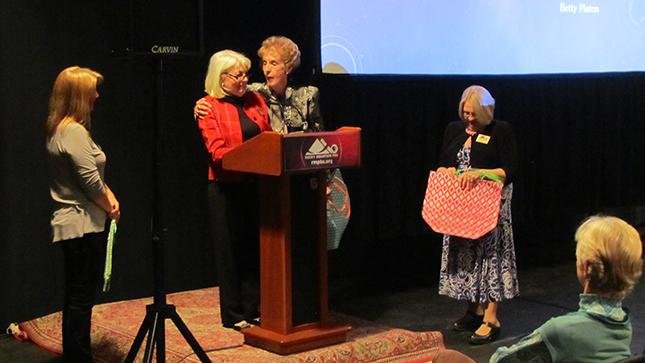 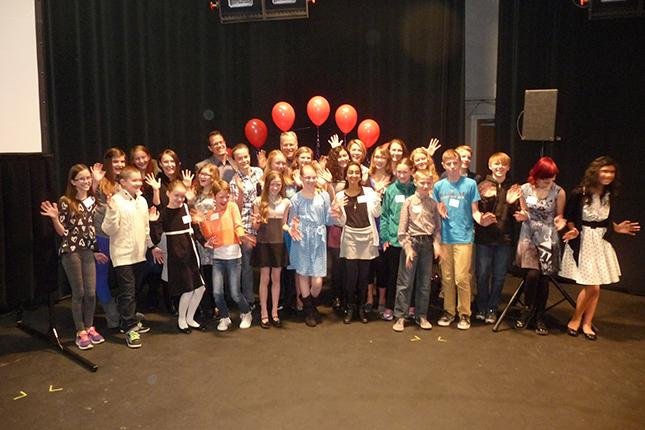 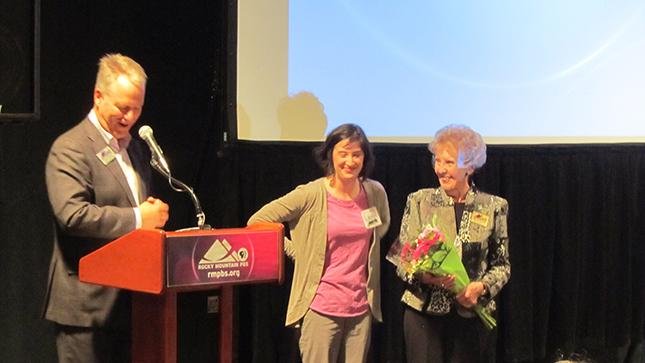 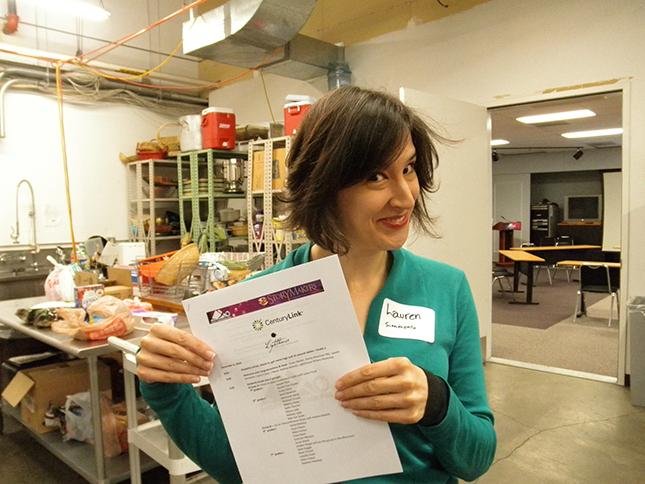 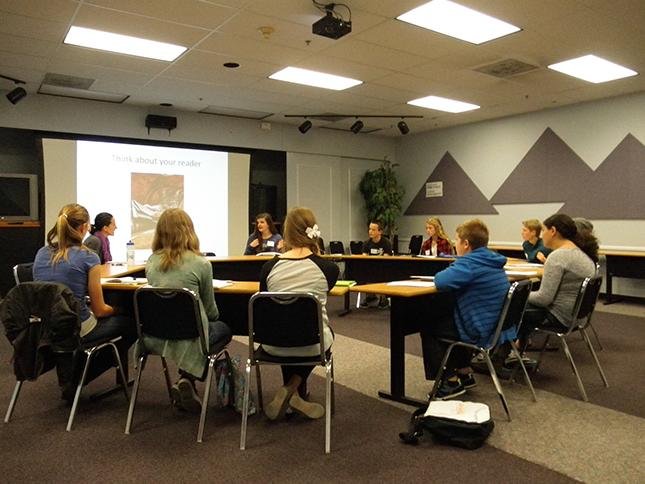 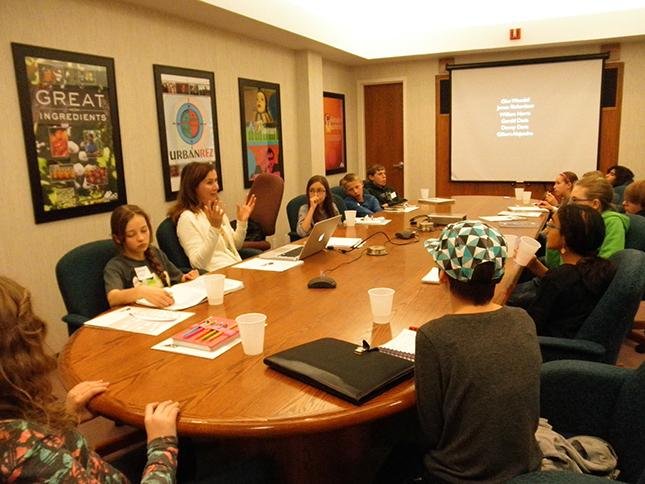 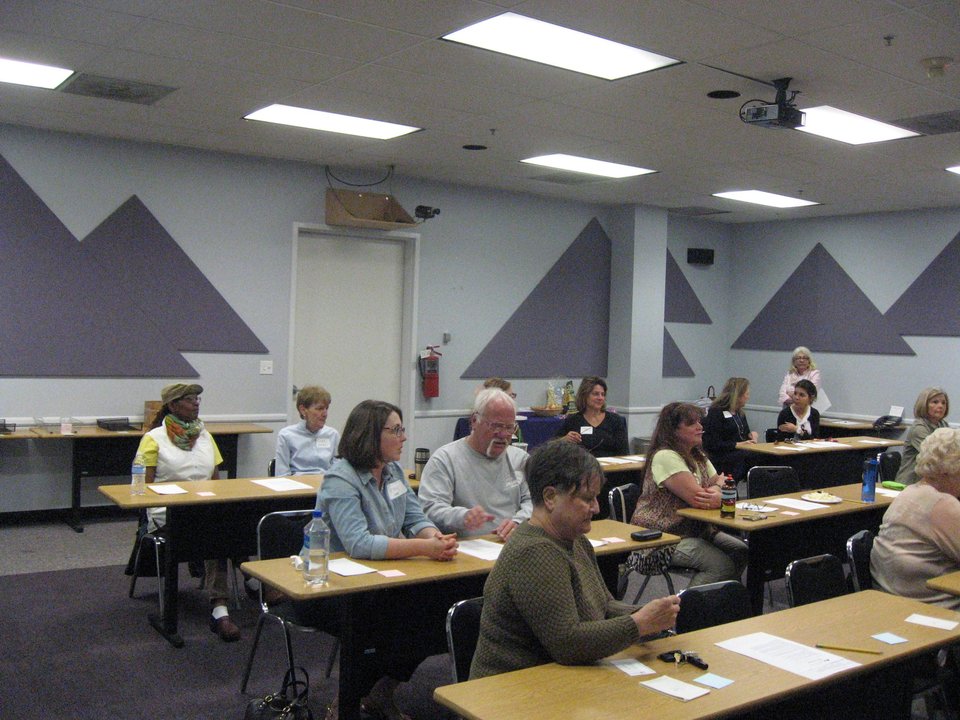 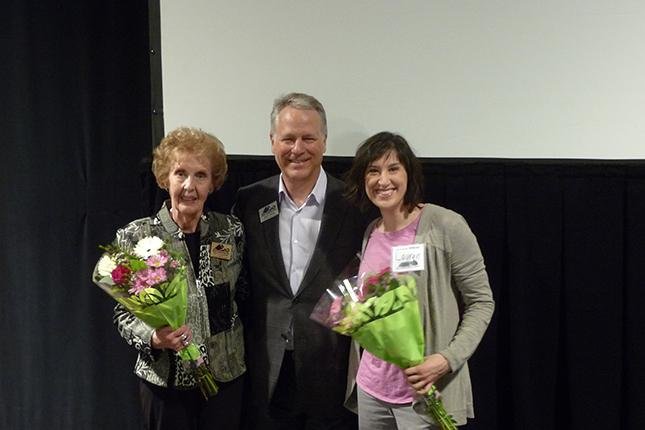 Station's Archived Memories (SAM) is a totally volunteer-driven project established in 2000. Over 40 volunteers are dedicated to preserving the illustrious history of Rocky Mountain PBS. LEARN MORE »

Our newest member benefit gives you extended access to an on-demand library of your favorite shows.