From 1980s to Today - Expanding to All Four Corners 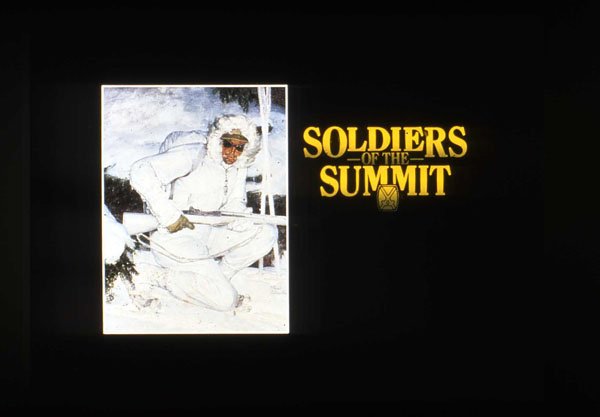 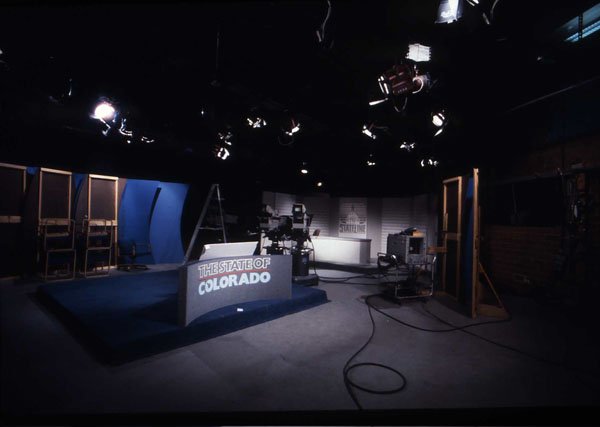 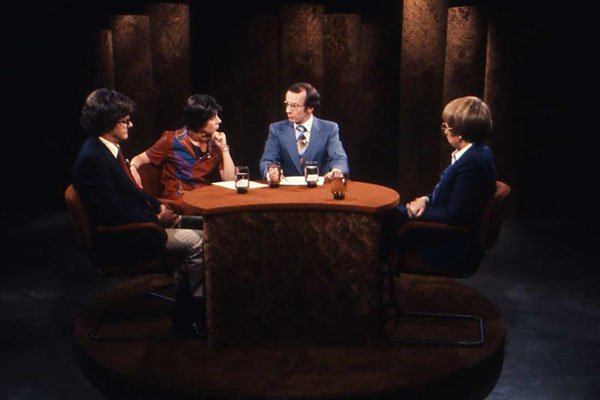 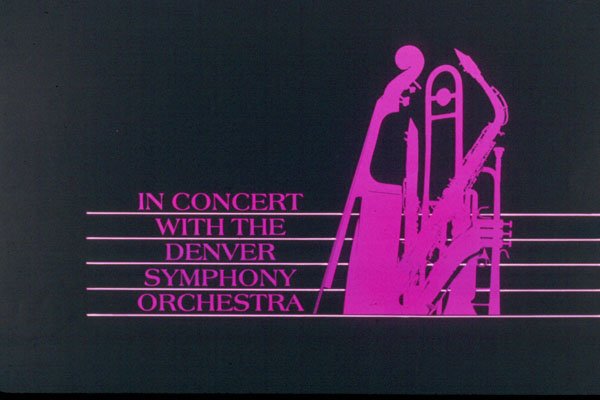 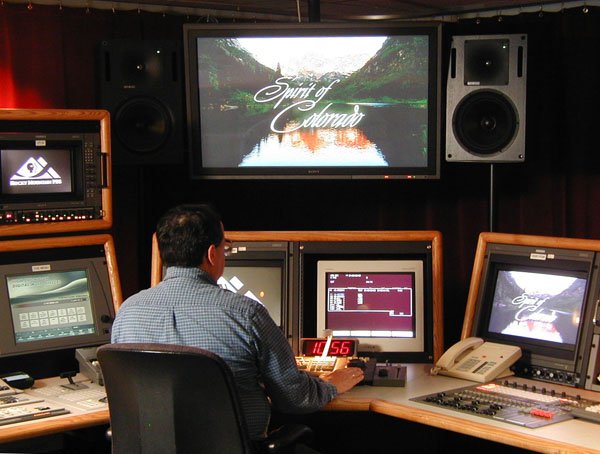 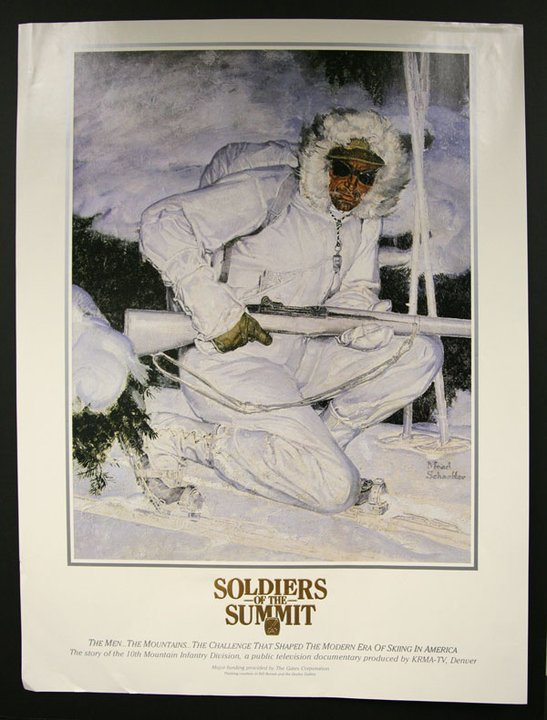 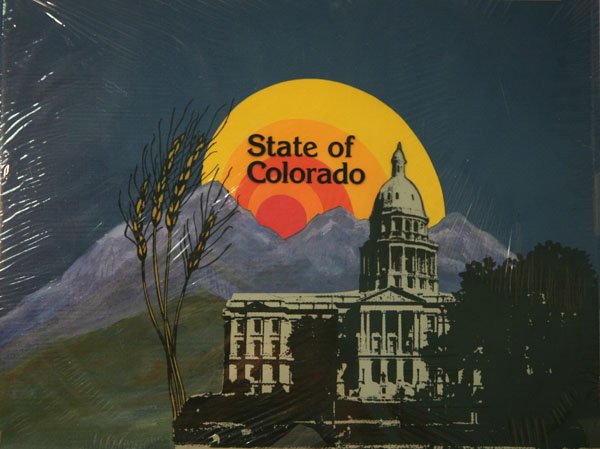 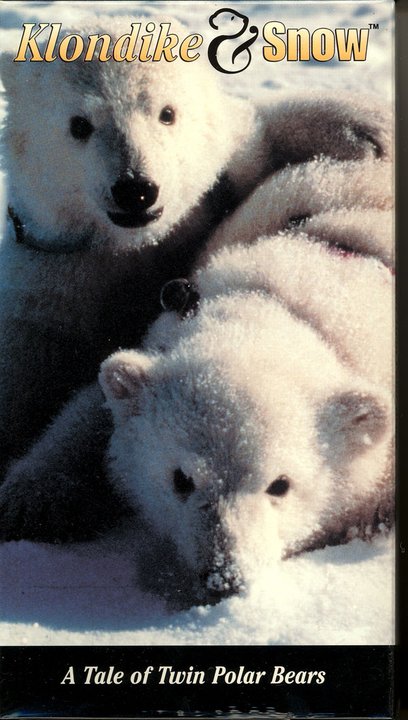 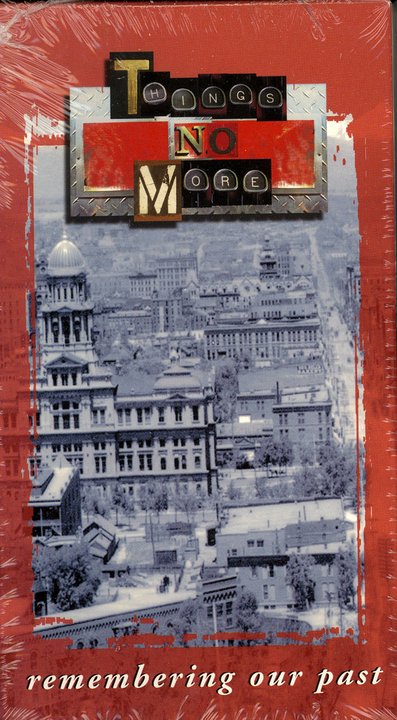 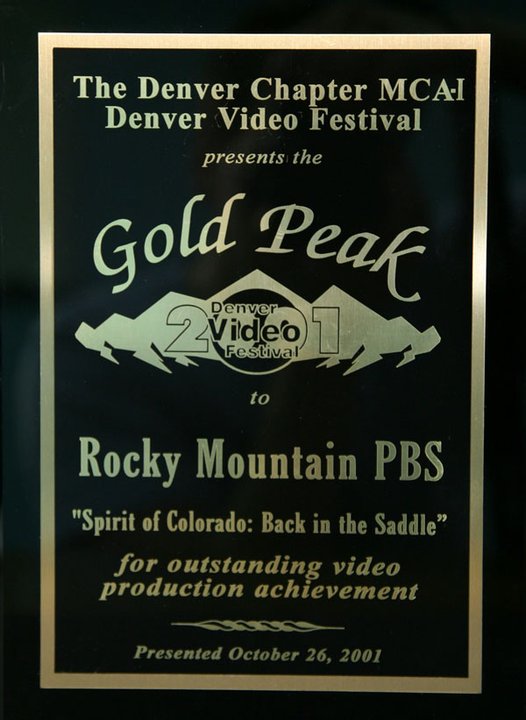 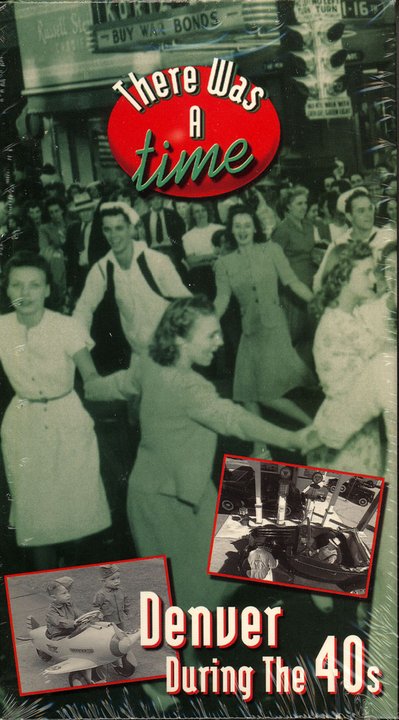 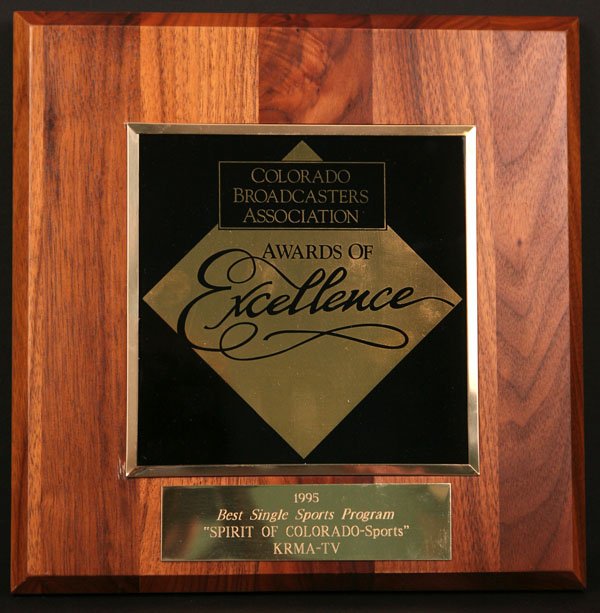 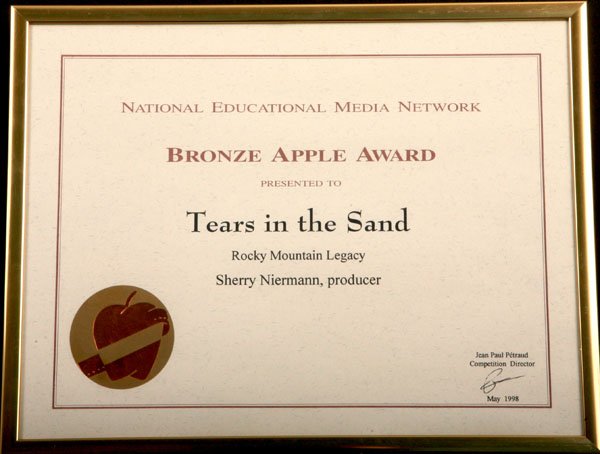 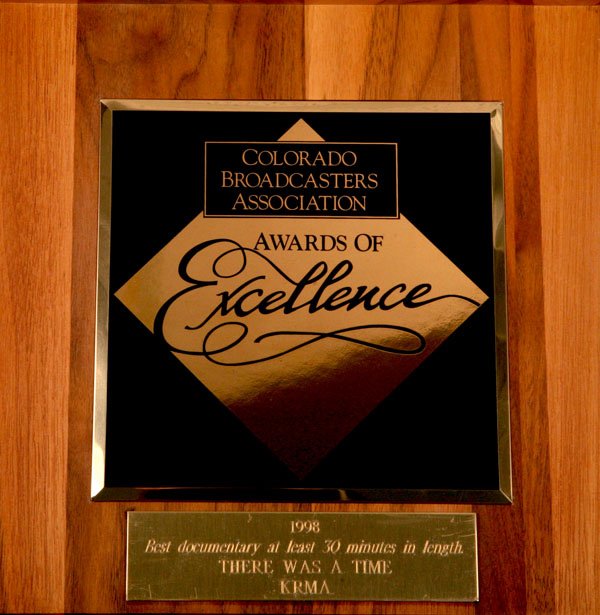 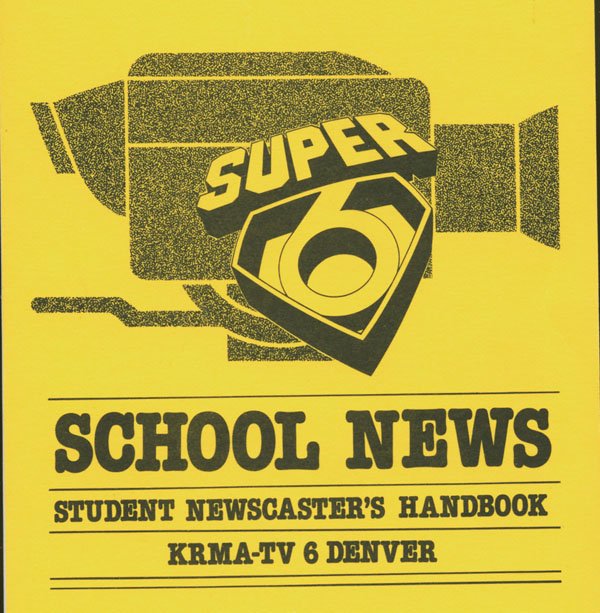 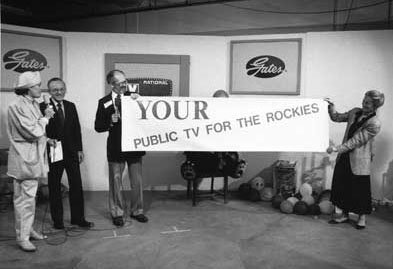 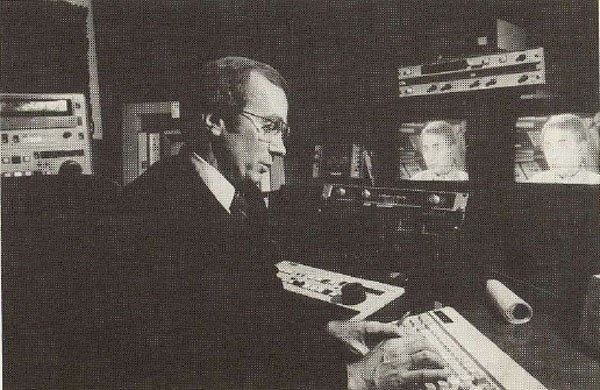 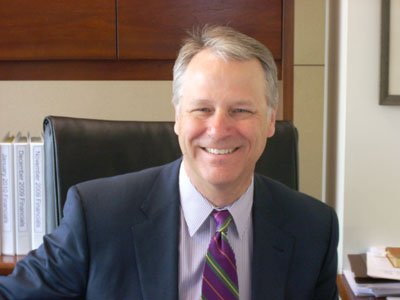 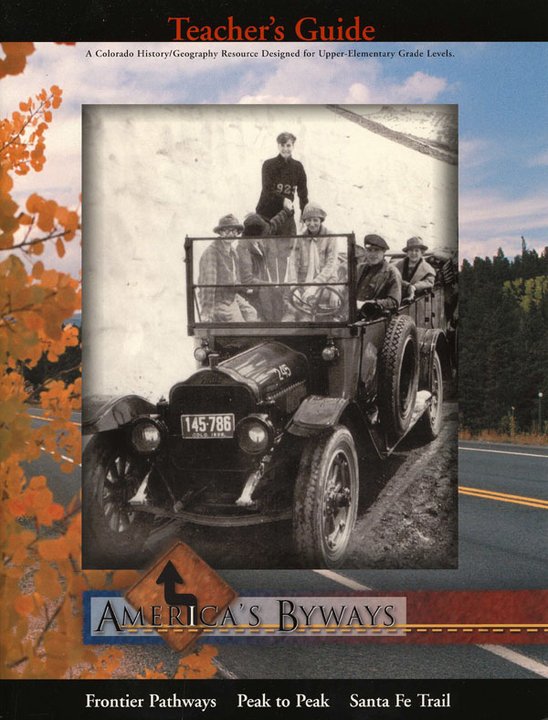 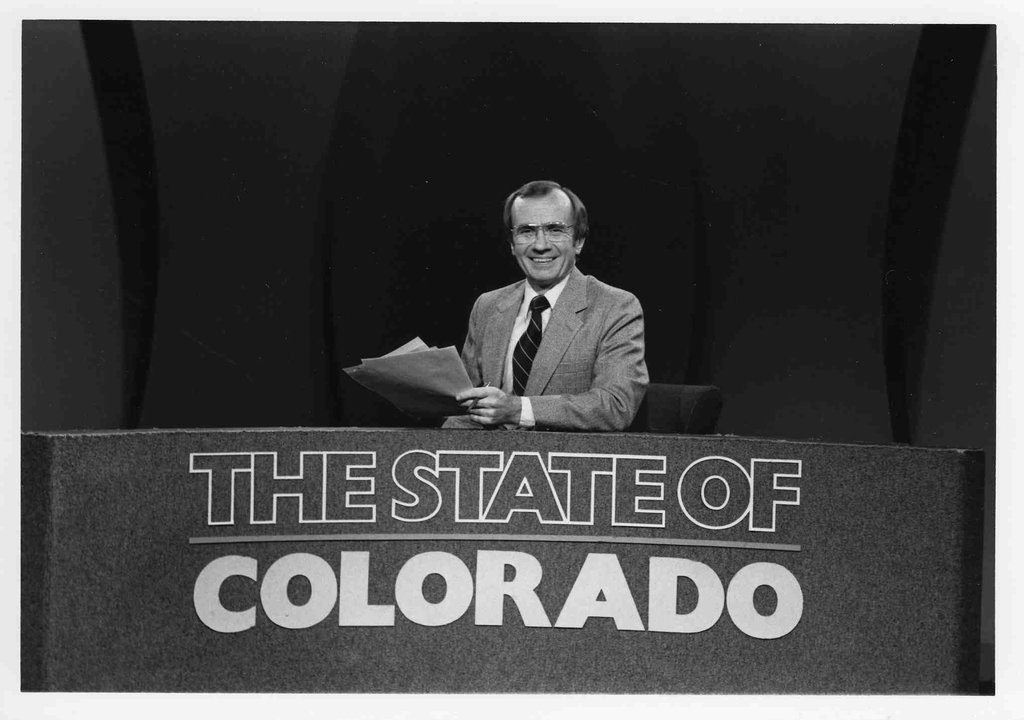 A major milestone in the history of KRMA came in 1987 when the station’s licensee, Denver Public Schools (DPS), decided it could no longer financially support a television station. The license was transferred to the Council for Public Television, Channel 6, Inc. and KRMA became an independent entity.

The 1980s saw the premiere of the station’s longest-running program, “Super Six School News," a mini-television series written, illustrated and presented by fifth and sixth grade students. The program is still in production and is now known as “Super School News.” It just celebrated its 30th Anniversary.

The second-longest-running program (23 years), “The State of Colorado," premiered in the 1980s. This program featured top Colorado newspaper reporters providing insight into the stories that shaped our world. It was hosted by award-winning broadcaster Don Kinney.

In 1983, KRMA did the largest remote production ever attempted (30 crew members), involving the live broadcast of the Denver Symphony Orchestra during one of its 50th Anniversary concerts.

Other standout programs from the '80s: “Soldiers of the Summit,” about the famous 10th Mountain Division, and “First Degree Murder Trial,” which won the Silver Gavel Award.

The 1990s brought major changes for the station. KRMA moved to its present location, a spacious building at 1089 Bannock, from 1261 Glenarm. Former general manager James Morgese also began the process of turning KRMA into a statewide network and leading the station into the digital conversion. In 1996, a new station was created in Grand Junction to reach the Western Slope, now known as KRMJ-Channel 18.

In 1997, KRMA-TV Channel 6 changed its name to Rocky Mountain PBS. In 1999, years ahead of the FCC-mandated schedule, Rocky Mountain PBS began low power digital broadcasting. It was the 12th PBS station in the United States to broadcast a digital signal.

Notable productions in the ‘90s were the award-winning series “Rocky Mountain Legacy," “Spirit of Colorado," “American Byways” and “Tears in the Sand." Other standout productions: “Klondike and Snow,” about twin polar bears born at the Denver Zoo, “Things No More,” a documentary on the fate of Denver’s historical landmarks, and “There Was A Time: Denver During the Forties.”

In the 2000s, our network continued to expand its reach. In 2000, KTSC in Pueblo became the third station in the network, followed in 2004 by KRMU-DT in Durango (the first digital-only TV station in the country) and KRMZ-DT in Steamboat Springs in 2007.

Doug Price, our current president and CEO, has been at the helm since January 2009. Under his direction, Rocky Mountain PBS has continued to grow its viewer and member base and deliver compelling programming statewide. In the past few years, Rocky Mountain PBS has placed a greater focus on community engagement through in-person screening events, outreach activities and phone banks, as well as through the exchange of information and dialogue online.