Odds and Ends - The Funny, Unusual and Amazing 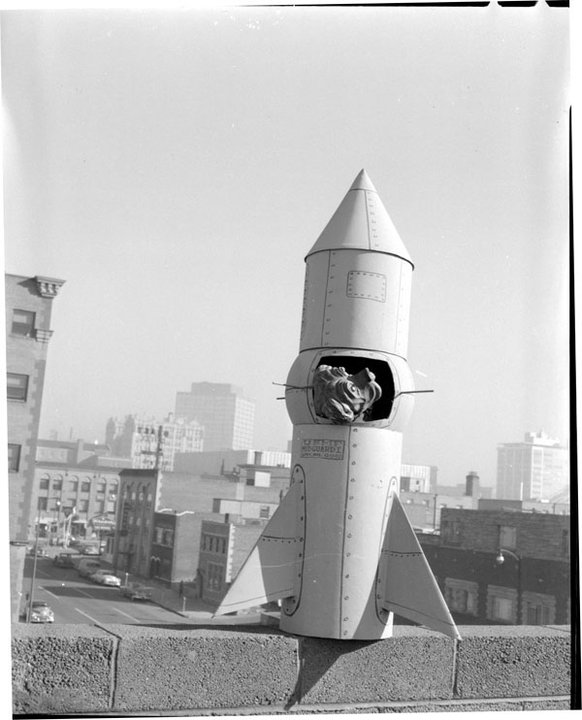 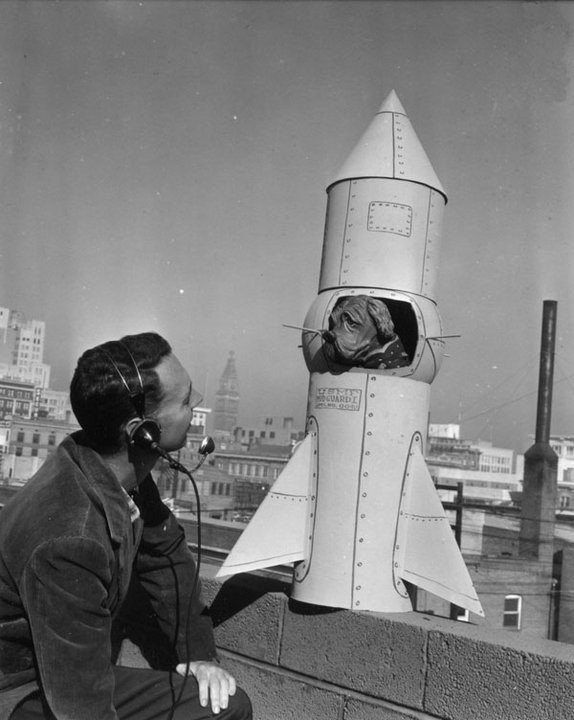 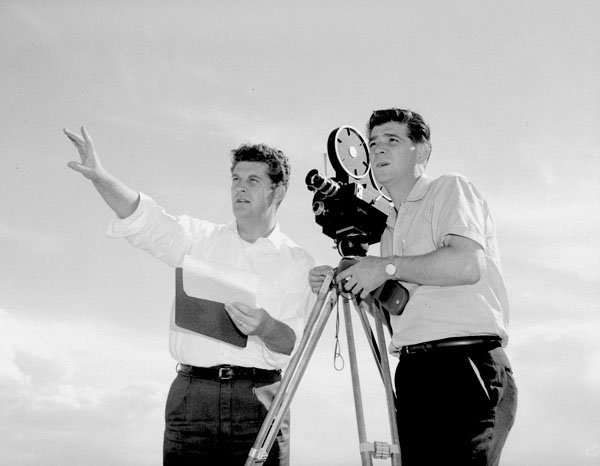 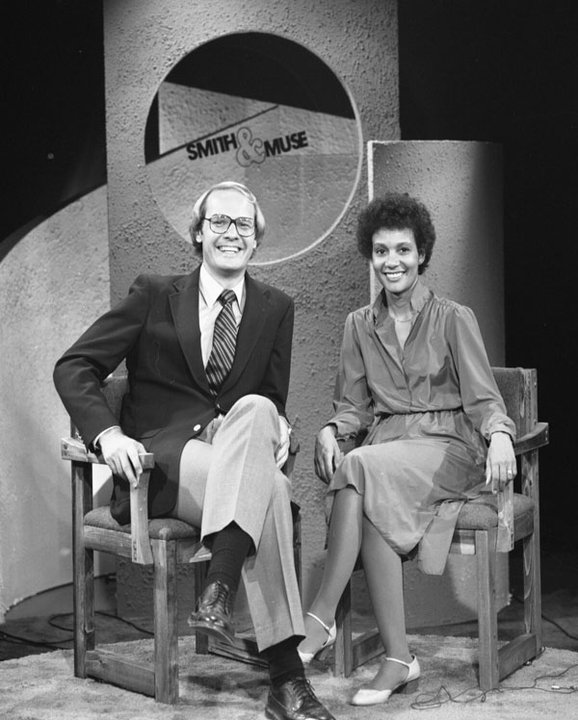 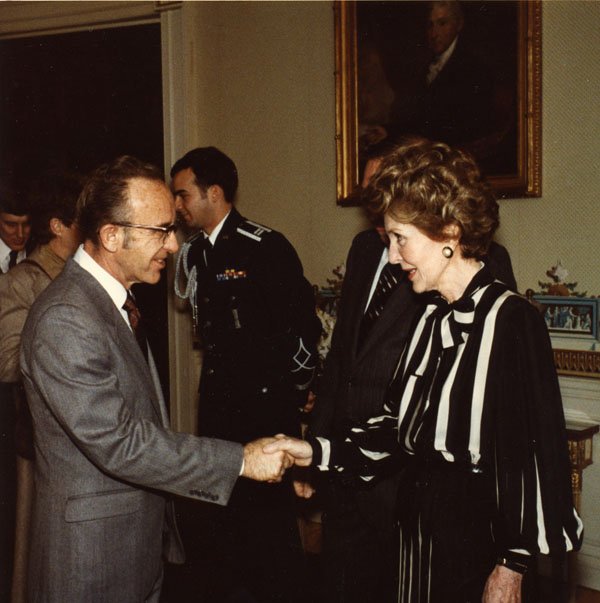 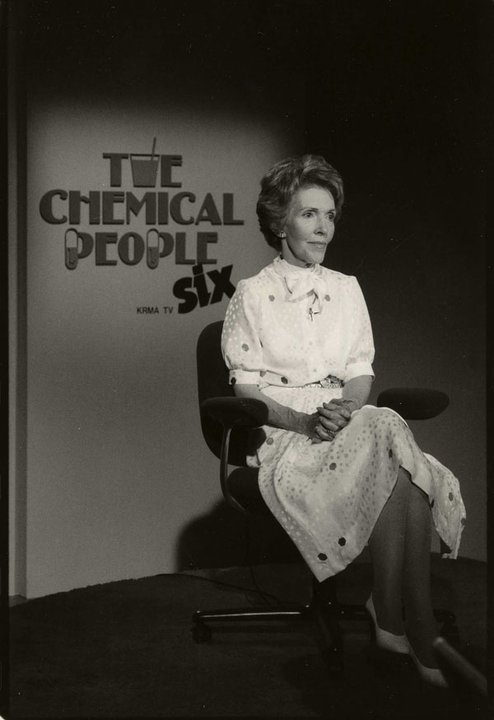 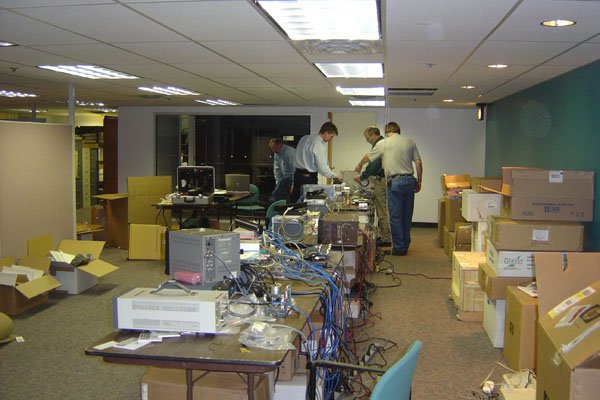 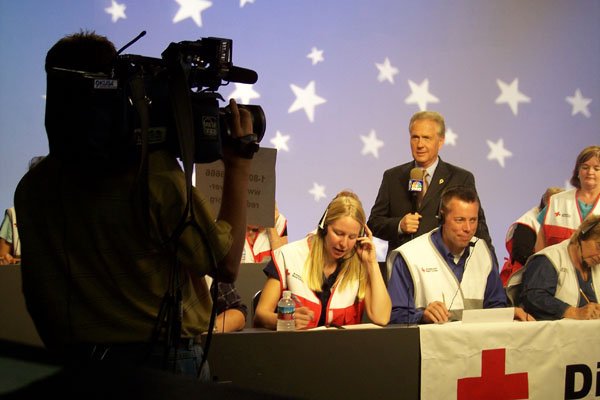 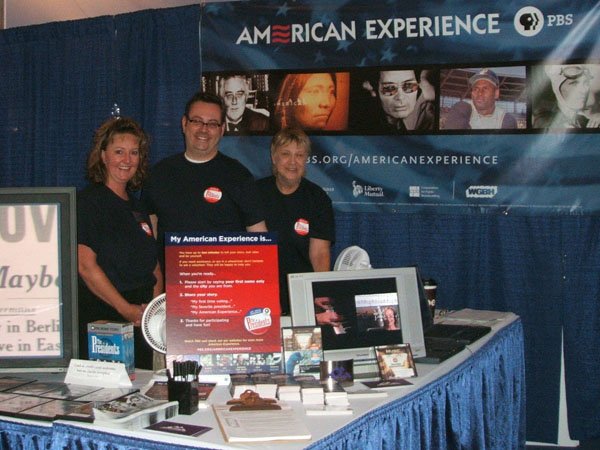 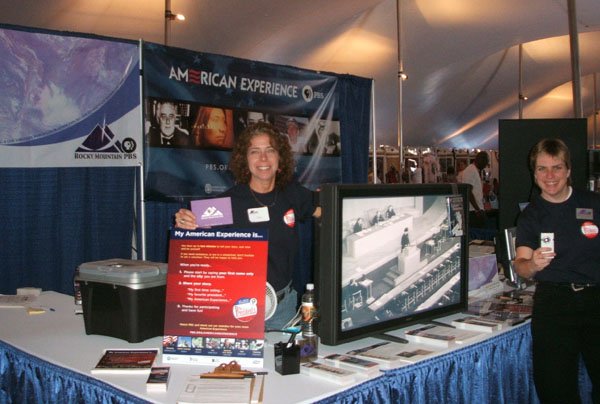 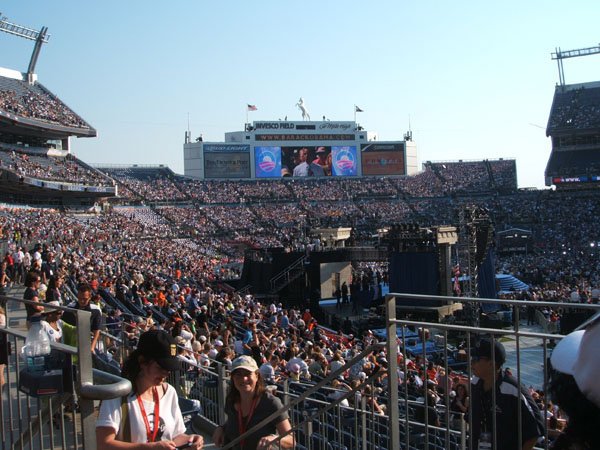 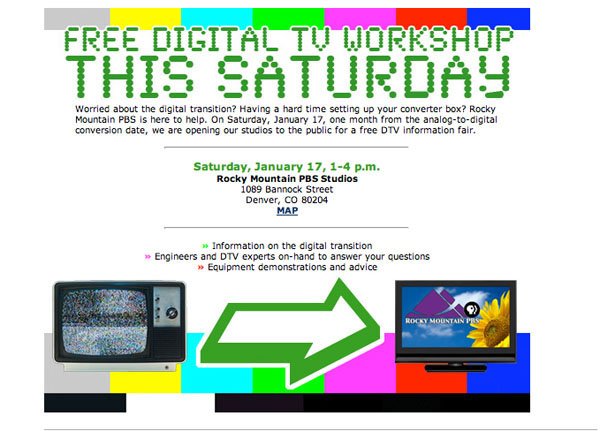 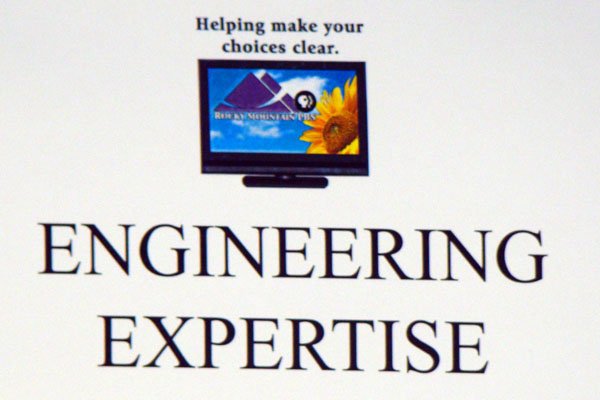 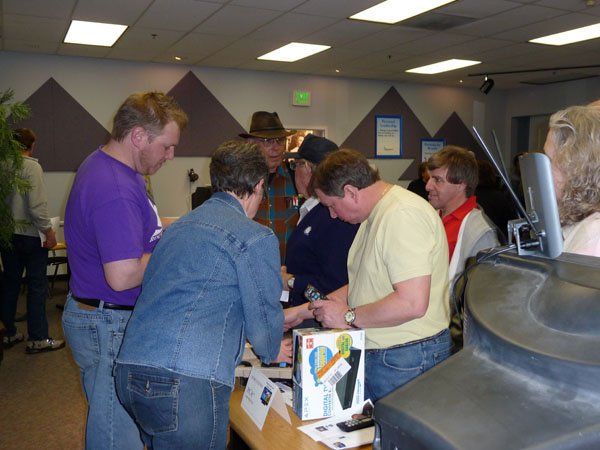 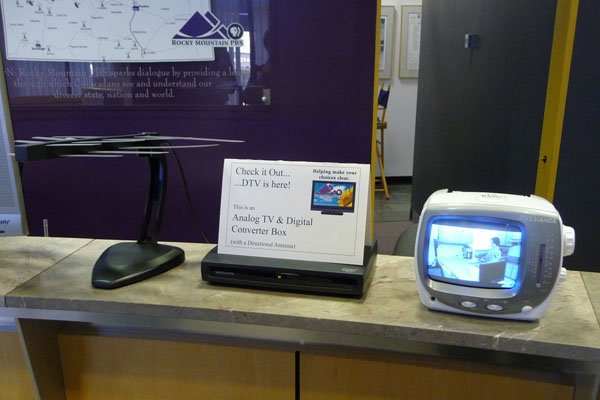 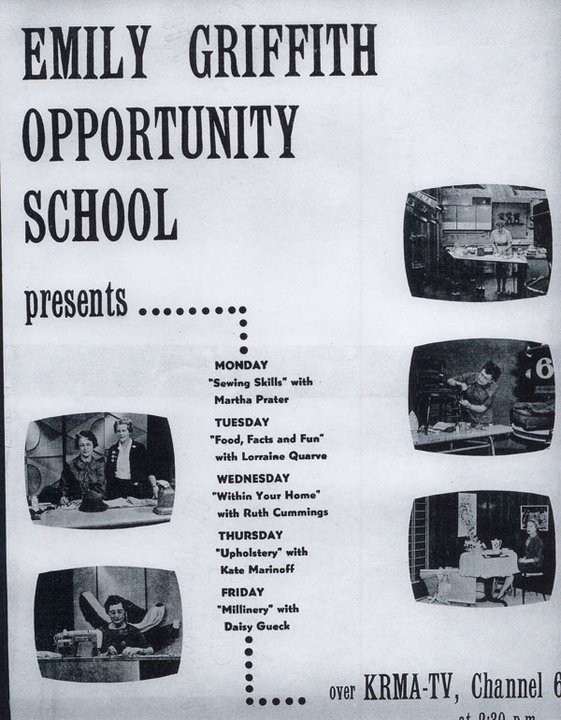 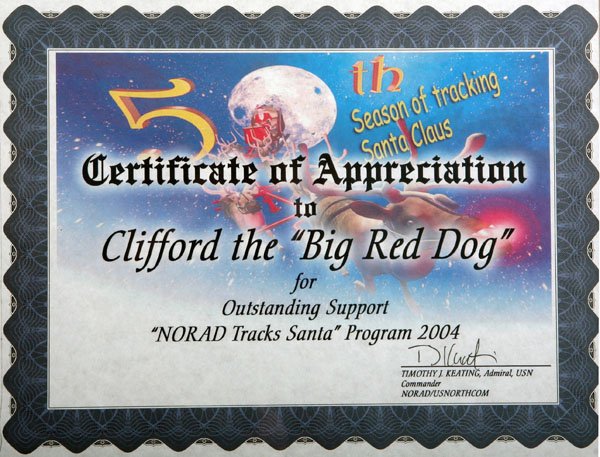 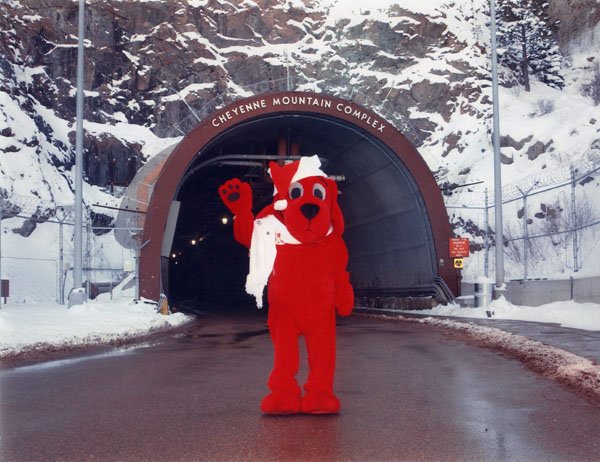 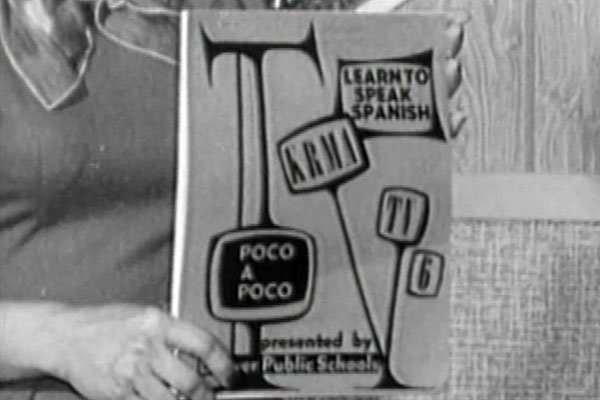 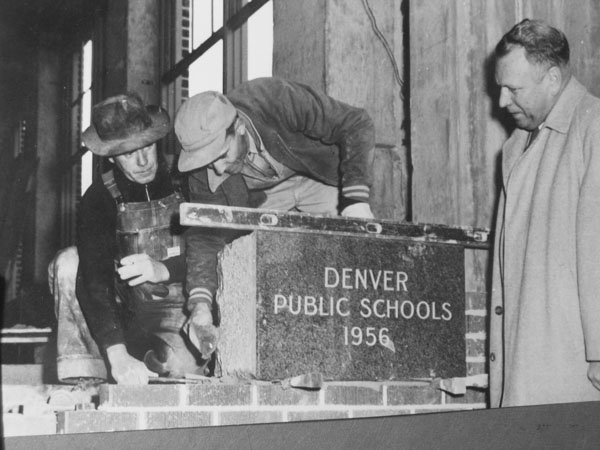 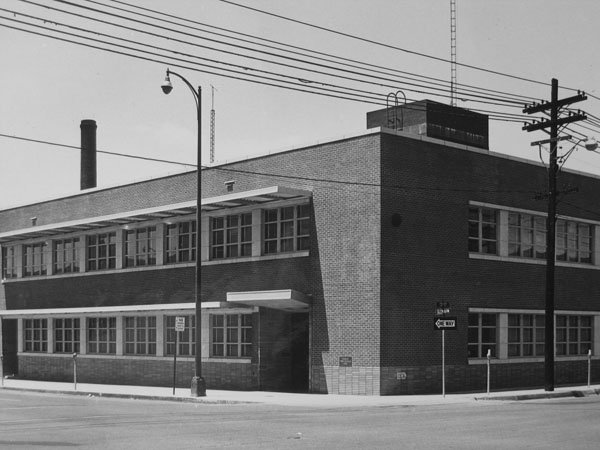 Over the years, Rocky Mountain PBS has been a part of countless fascinating, wonderful and quirky happenings. Here are some of our favorites: