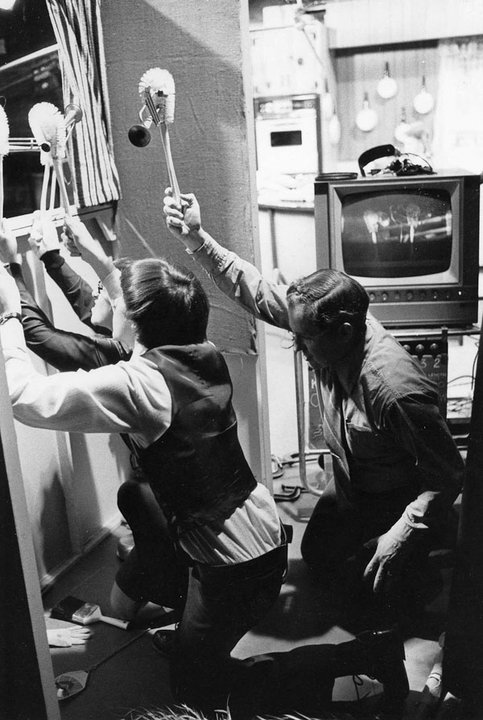 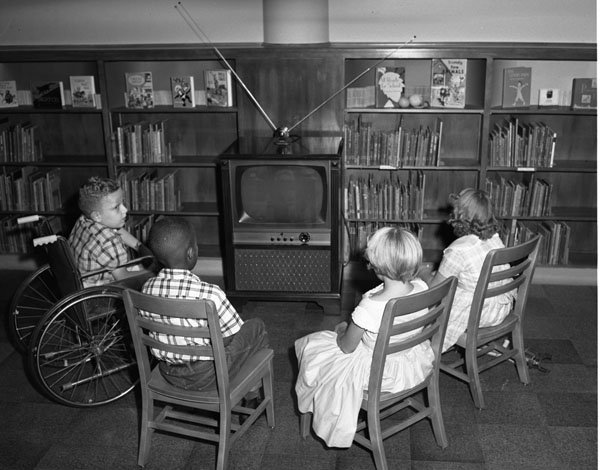 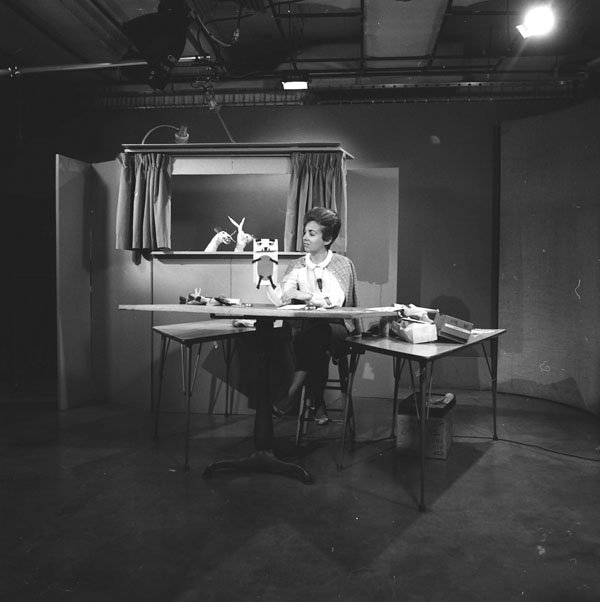 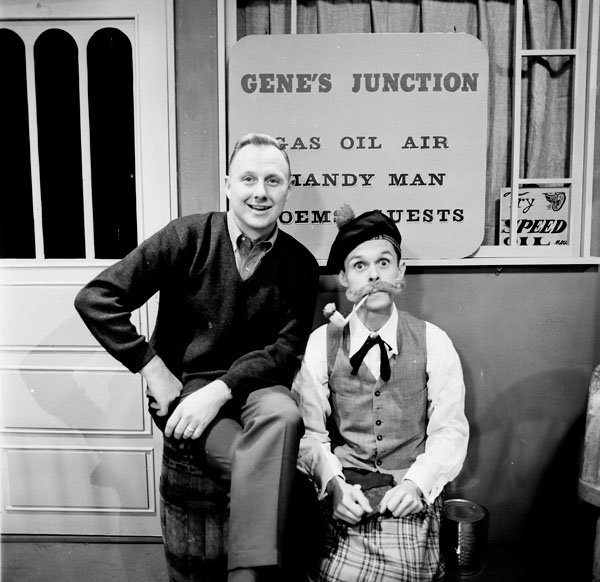 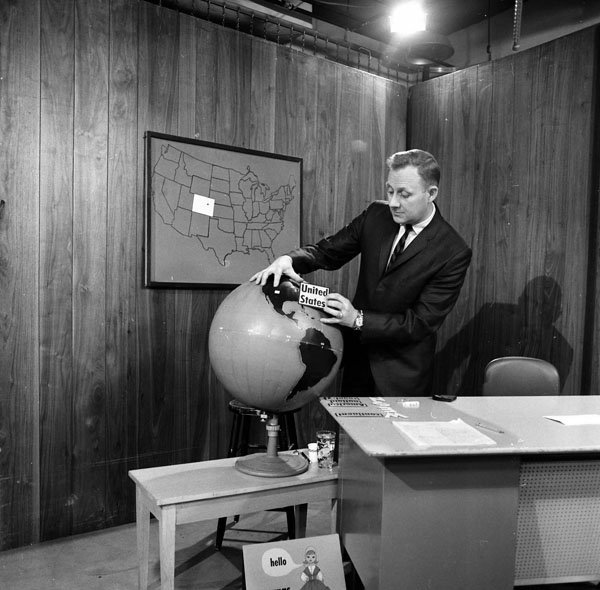 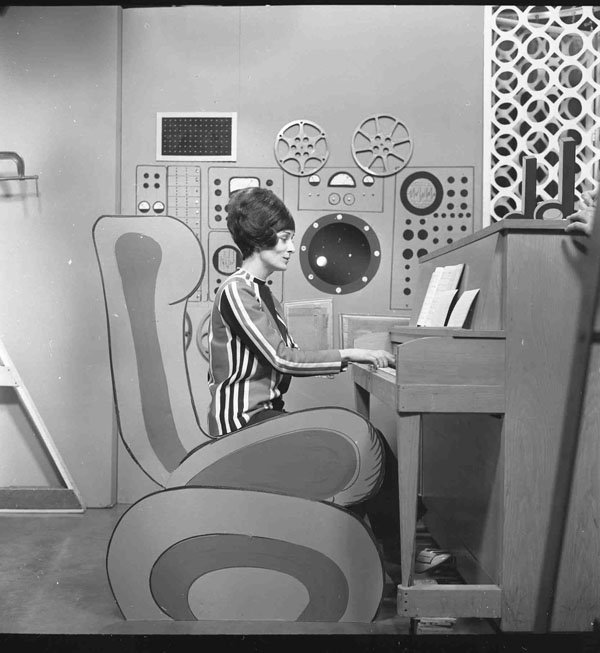 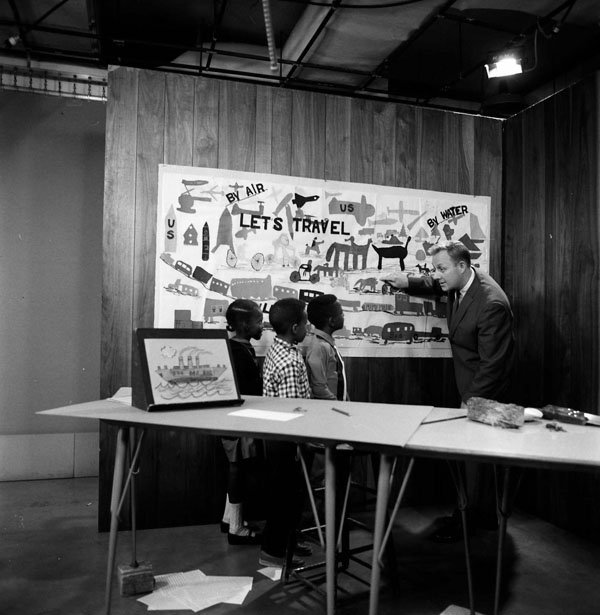 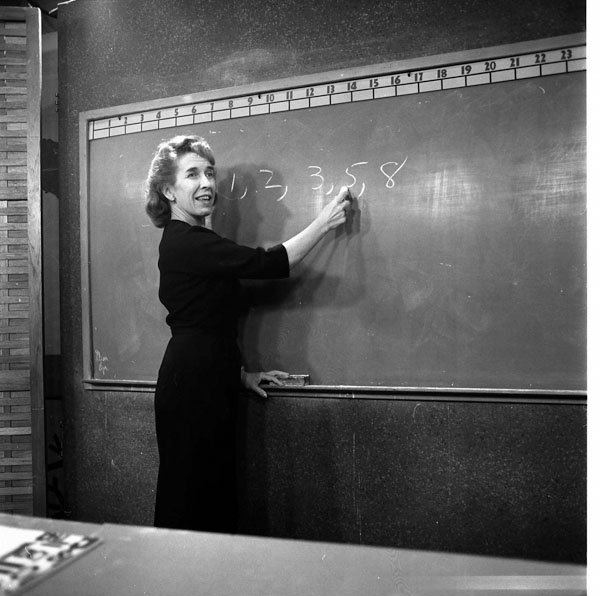 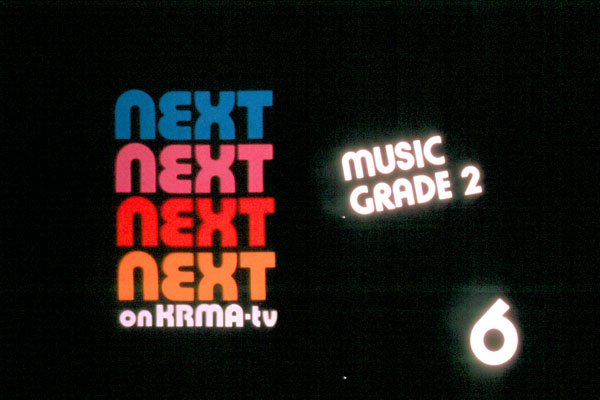 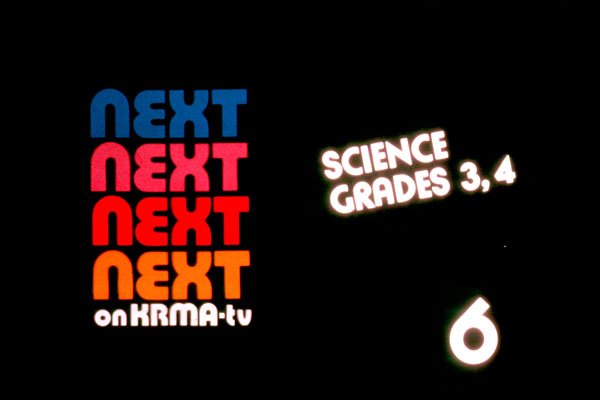 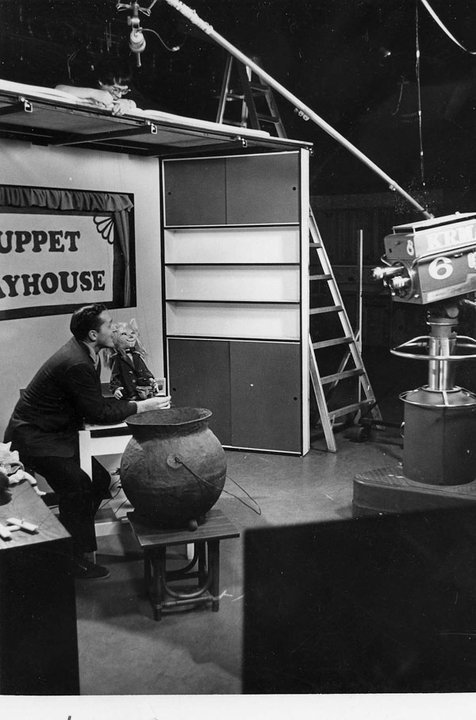 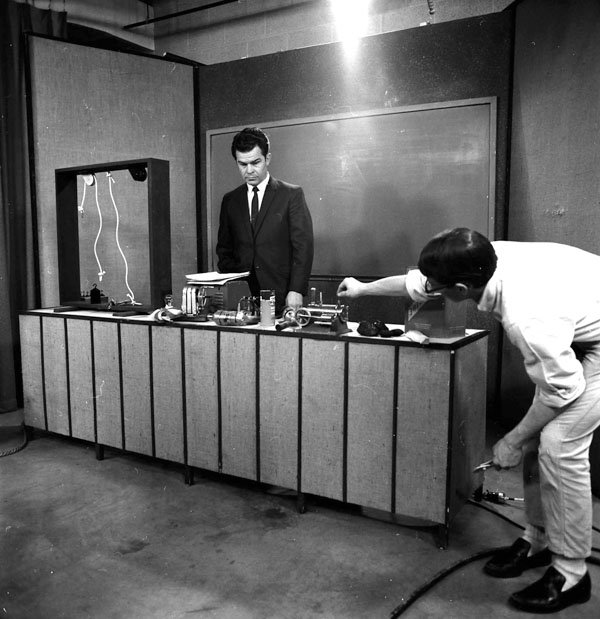 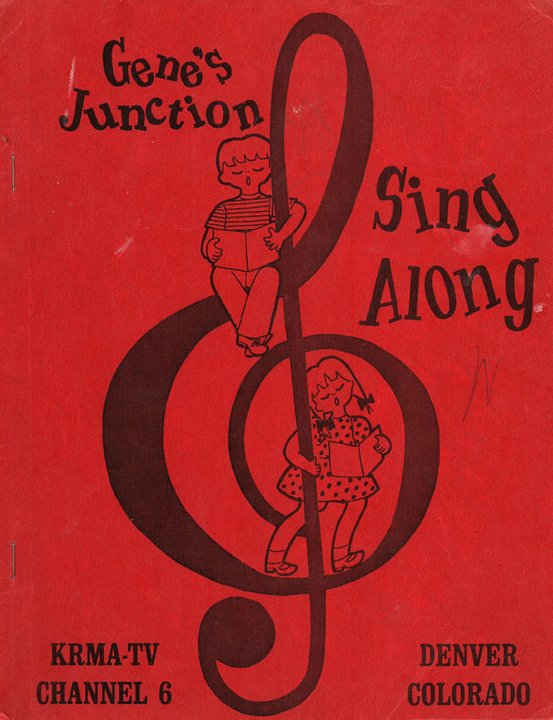 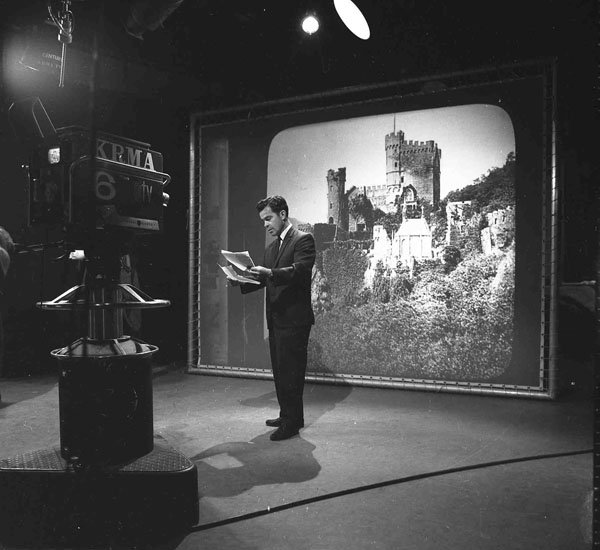 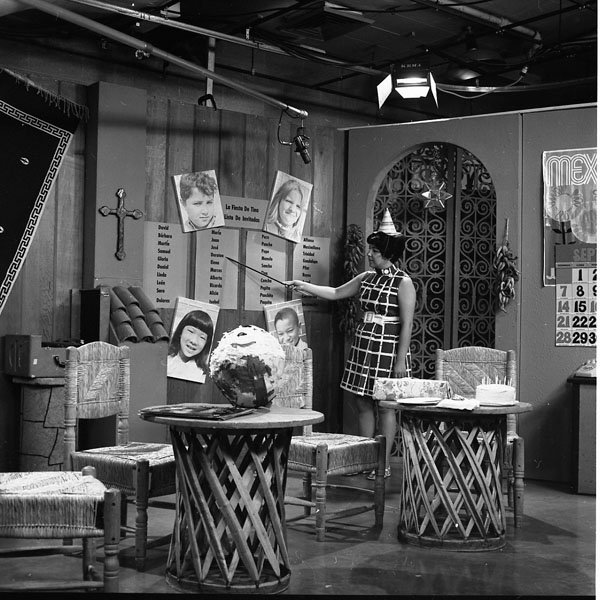 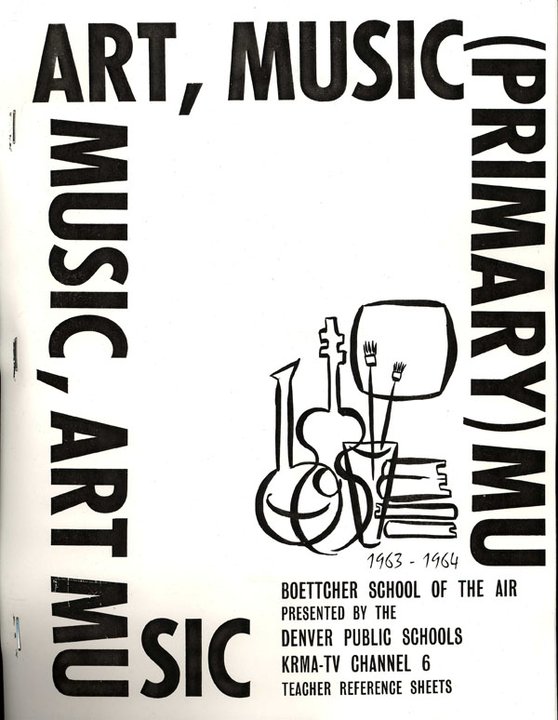 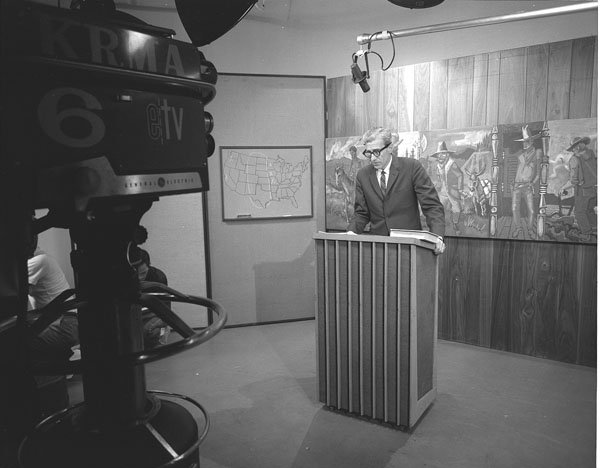 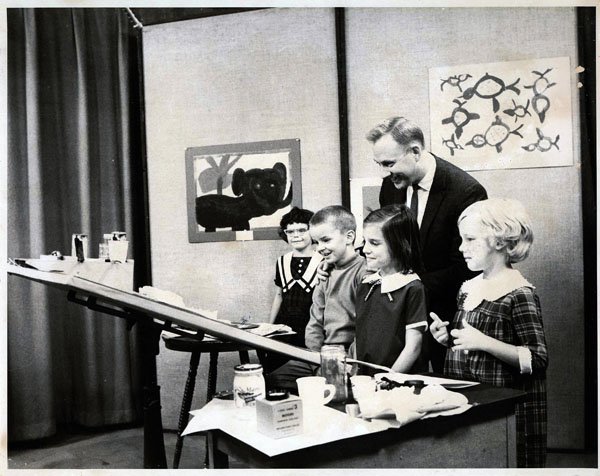 Early on, KRMA recognized that television held huge potential for learning. With a belief that many segments of the community could benefit from educational television – and because of its connection to Denver Public Schools – KRMA produced programs for preschool, elementary, middle and high school students and even adults.

Programs for preschoolers not only had to teach, but be entertaining in order to capture their attention. One of the most popular teachers was Earl Reum, who did many children’s programs on KRMA and used puppets to enthrall youngsters. His show, "Thimble Theater," was the first program ever broadcast on KRMA. Other popular children’s programs were "Gene’s Junction," a 30-minute show filled with songs, projects, poetry and plays, as well as "The Puppet People," a weekly program that showed young children how to make their own puppets and puppet shows.

KRMA also made programs specifically intended for classroom use. Programs were selected by a demonstrated need to supplement classroom instruction. KRMA also partnered with the Boettcher School of the Air to produce programs primarily intended for hospital or homebound children. Topics addressed were: Spanish, French, music, art, science, literature, geography and mathematics.

In 1967, color slides and film were introduced to the lessons KRMA was broadcasting. Teachers reported that students paid better attention and retained more information with the advent of color TV.

In the 1960s, Channel 6 began producing for-credit high school courses such as western history and algebra. Channel 6 was the first educational television station in the country to broadcast for-credit summer school classes.