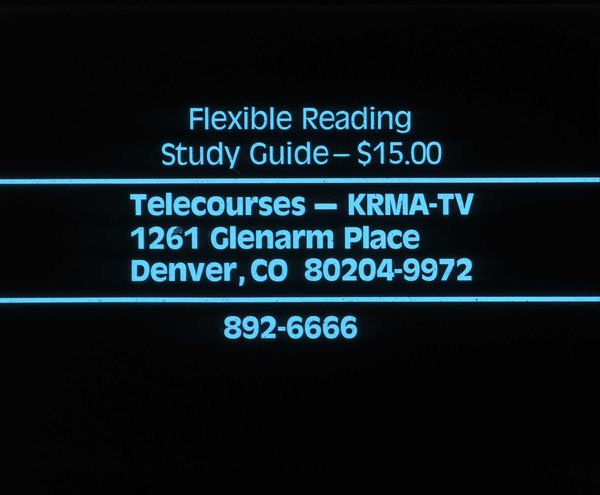 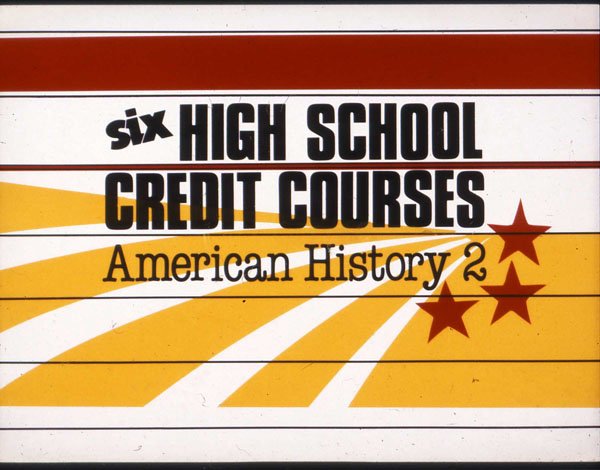 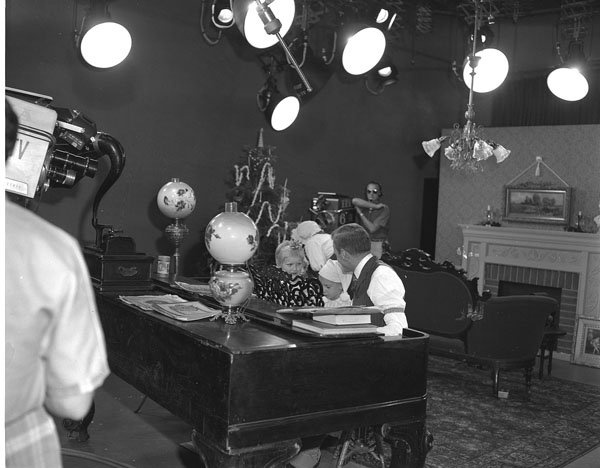 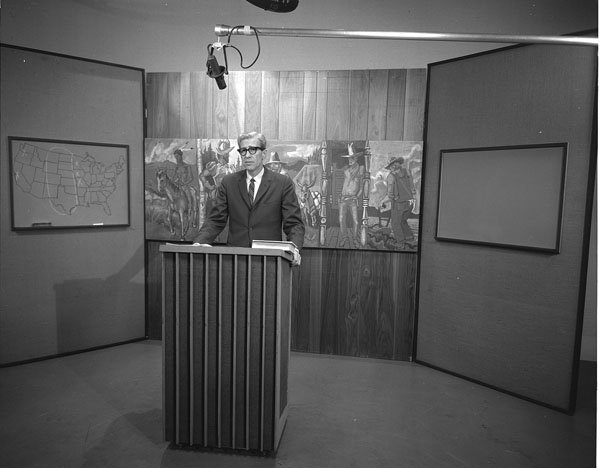 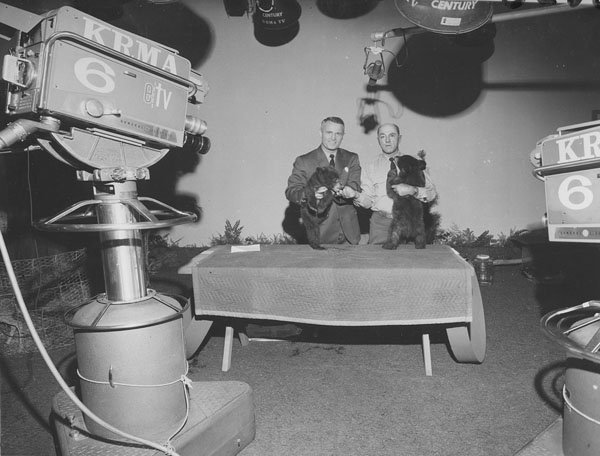 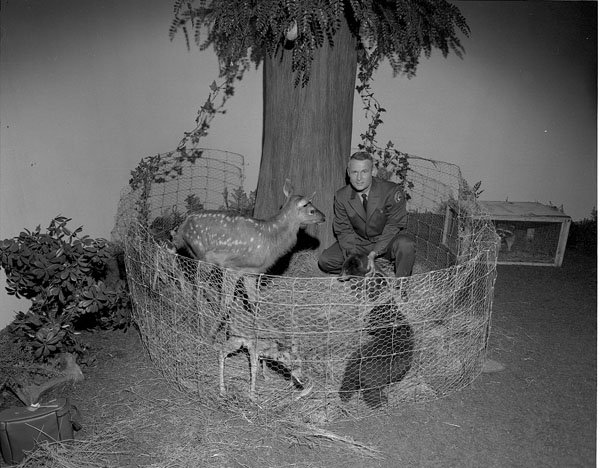 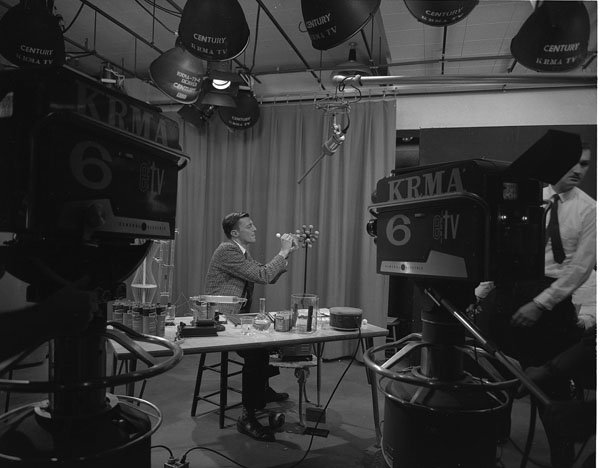 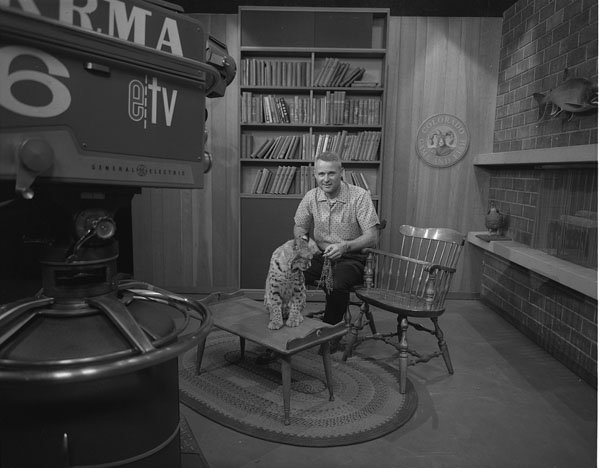 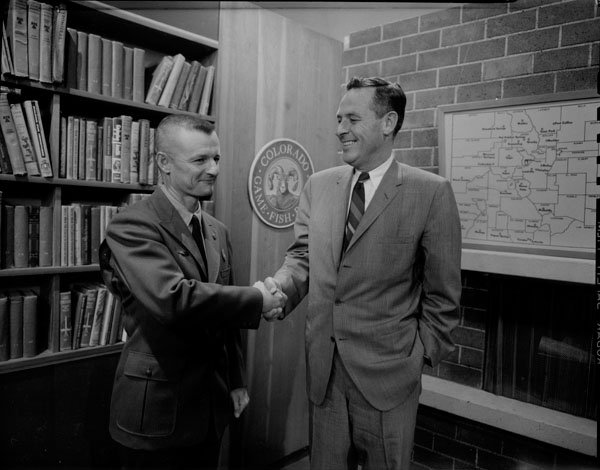 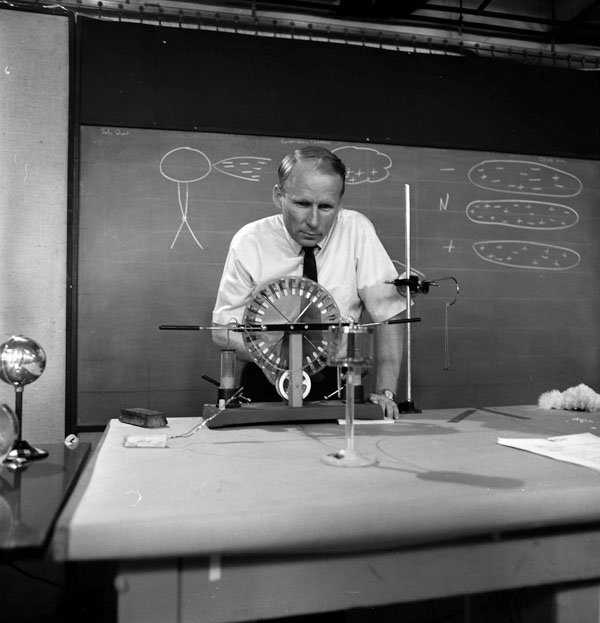 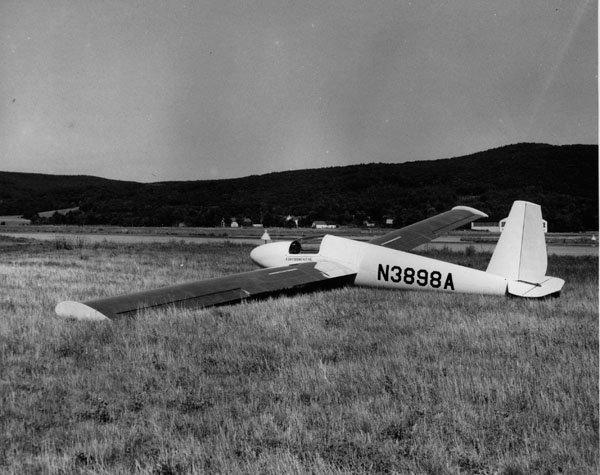 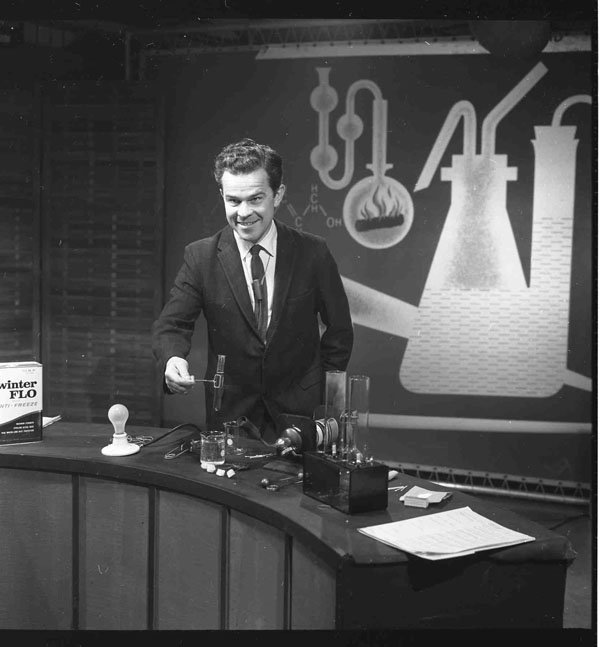 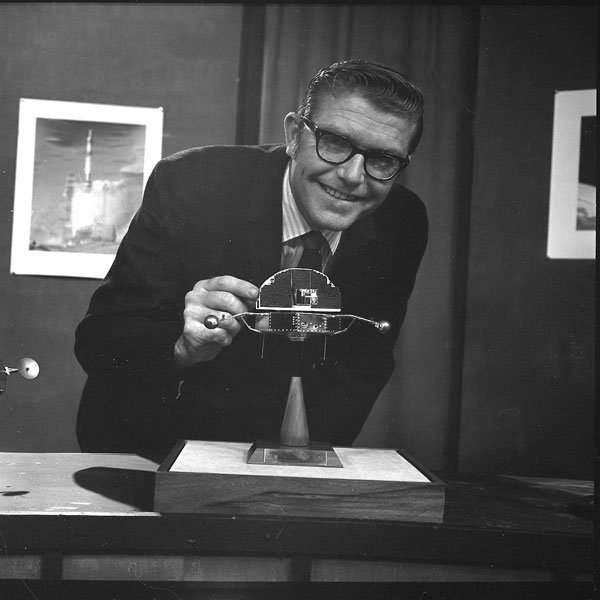 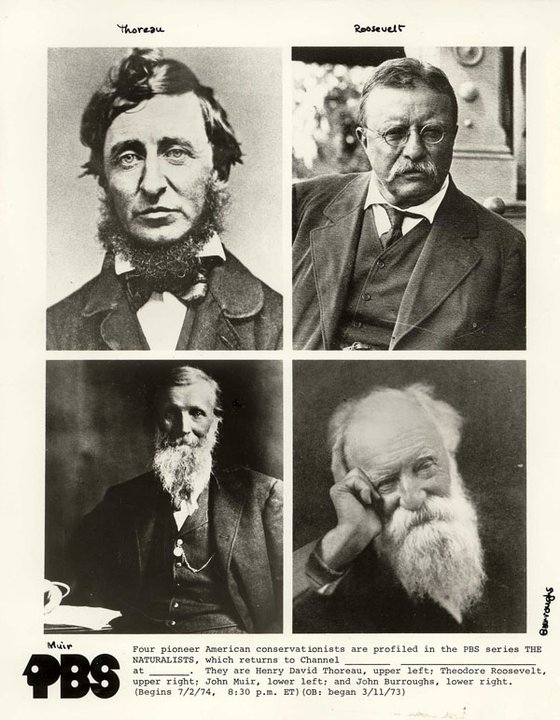 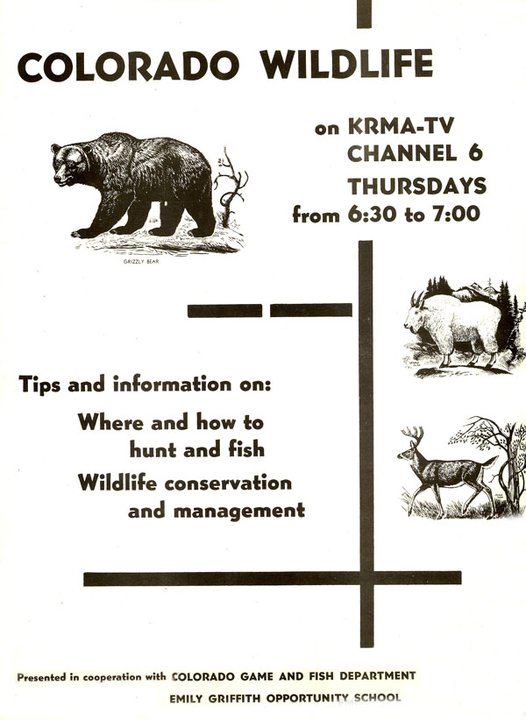 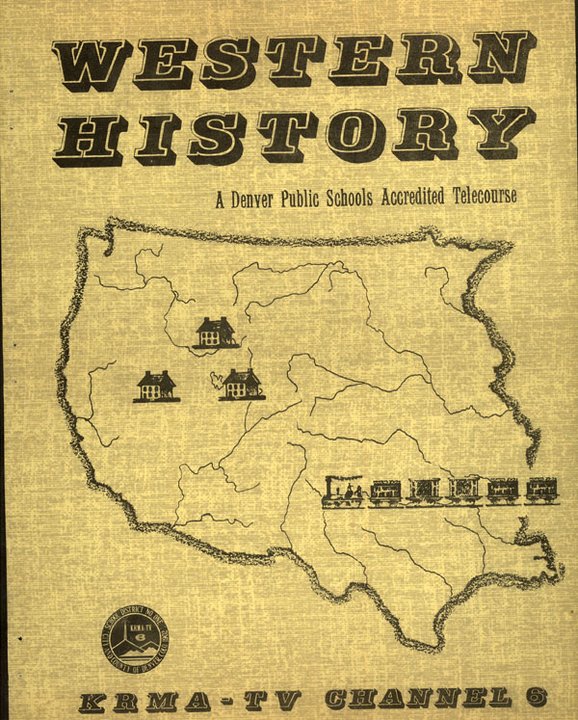 After feeling its way through the 1950s and the beginning years of television, Rocky Mountain PBS experienced tremendous growth in programming and operations.

In the 1960s, KRMA began producing programs for NET, the precursor to PBS. "Ragtime Era" and "The Glory Trail" are two programs that were especially well received. Channel 6 went on to become one of four major suppliers to NET and established itself as a leader in what was to become public television. Today, Rocky Mountain PBS continues to be a leader within the PBS system.

Other well-known productions from the 1960s include the 15-episode series, "The Cowboy’s West," and "Magic Lantern Christmas," both hosted by Max Morath. Then there was "Colorado Wildlife," which informed viewers about hunting, fishing, camping and wildlife conservation in Colorado.

After years of relying on mail campaigns to raise funds, the station aired its first televised pledge drive in 1962 and its first televised auction in 1966. KRMA also began broadcasting for-credit high school telecourses in the '60s and was the first educational TV station in the country to do so.

Television technology took a huge leap forward in the late 1960s with the introduction of color television. In 1967, KRMA produced its first color program for national distribution, "Soaring Over the Rockies," and in 1969, KRMA began broadcasting entirely in color.

In the 1970s, KRMA continued its tradition of producing nationally distributed, award-winning programs. The best known from this decade was "The Naturalists." The four-part series highlighted Henry David Thoreau, John Burroughs, John Muir and Theodore Roosevelt. Filmed in Wyoming, Arizona, Massachusetts, New York and California, it was shot entirely in color.

Also in the '70s, KRMA created a formal volunteer corps. And in 1971, KTSC in Pueblo began broadcasting; it would become part of Rocky Mountain PBS 30 years later.