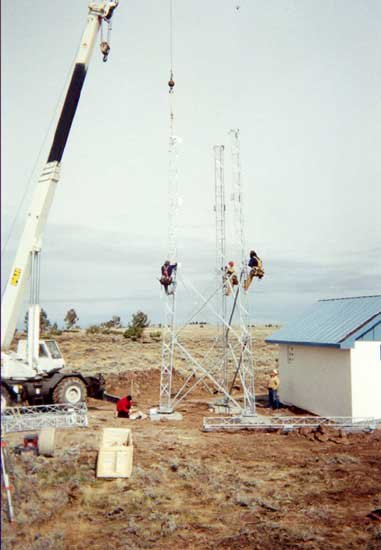 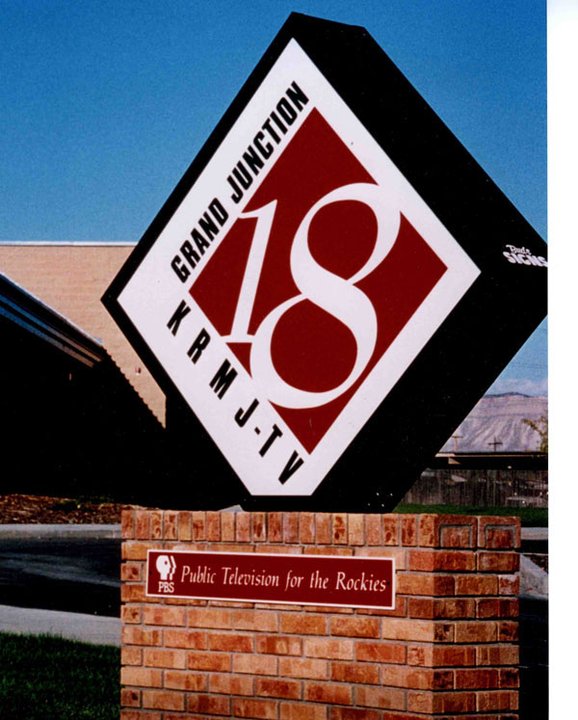 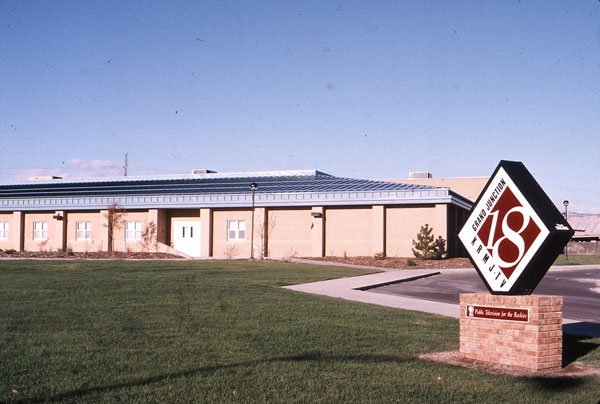 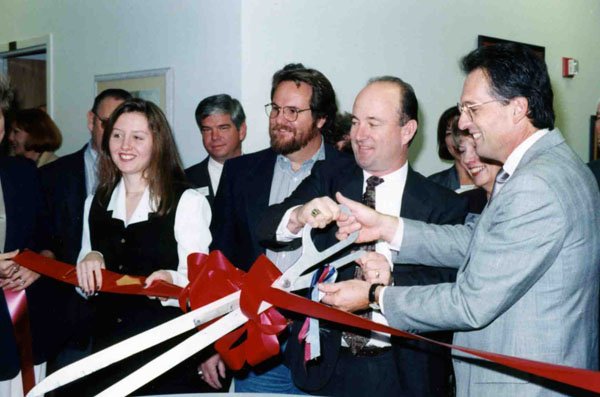 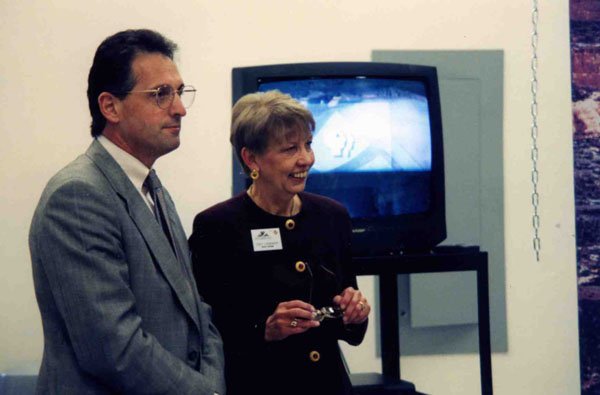 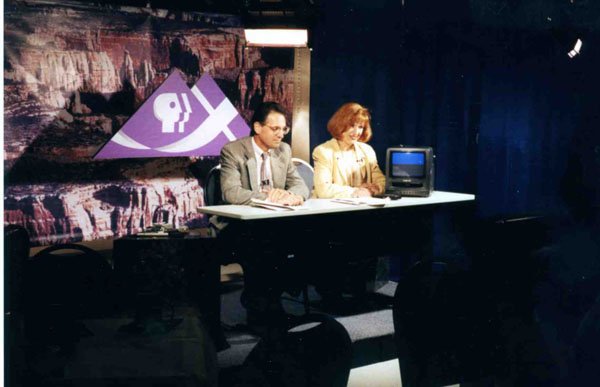 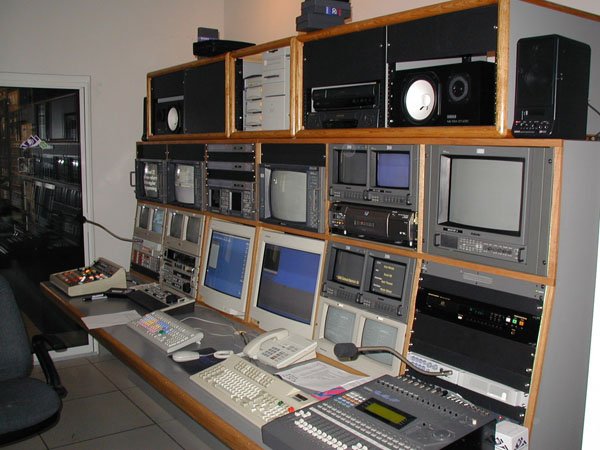 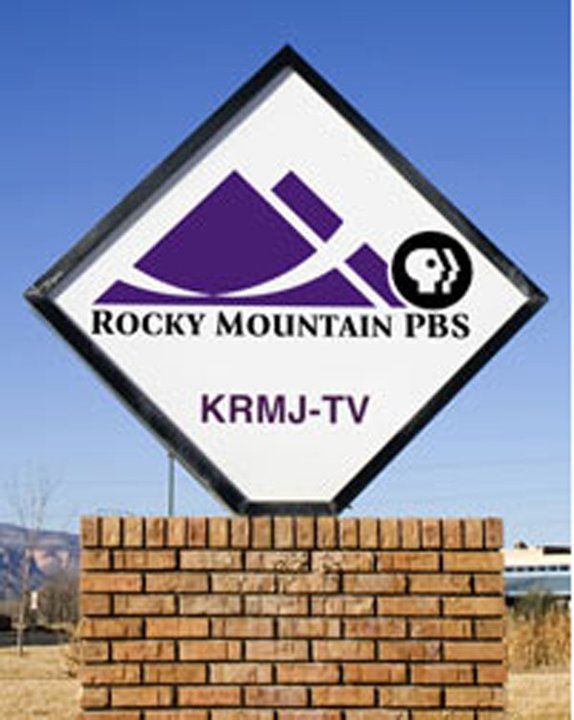 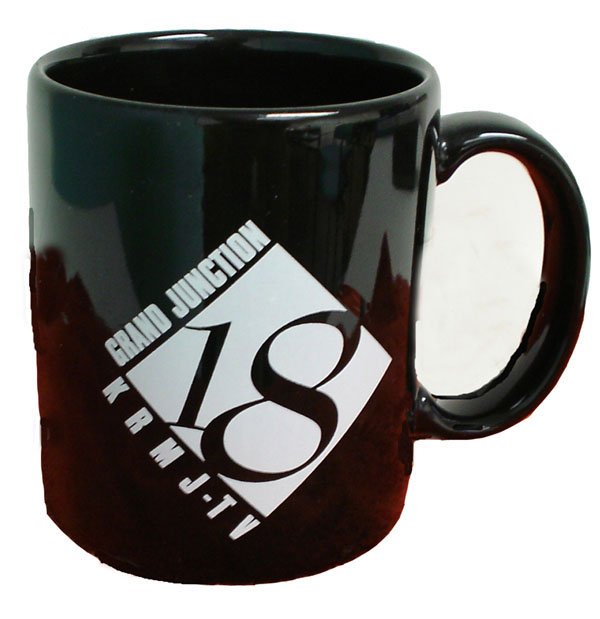 Built from the ground up under the leadership of James Morgese, former general manager of KRMA, and with Western Slope community support, KRMJ-TV Channel 18 came to life in the winter of 1996 (see slideshow). Gay Hammer, who had a firsthand understanding of the community, was hired as manager.

Creating a full-power public television station on the Western Slope was seen as a vital investment in the educational and economic future of the region.

In the beginning, KRMJ relied on KRMA in Denver to provide Ready to Learn presenters to Grand Junction. Over the years, KRMJ's volunteer corps grew, and from 2006-2010, over 10 dedicated KRMJ volunteers and presenters provided free workshops in both Spanish and English throughout western Colorado, enabling many small towns to receive educational opportunities for their communities.

Today, KRMJ continues to bring enriching programs to the Western Slope on-air, online and in the community under the direction of development director Penny Mitchell. KRMJ has expanded its outreach efforts to include ITVS Community Cinema in multiple locations across the Western Slope. Among the many initiatives and partnerships, KRMJ works with community organizations such as KAFM radio, the Grand Junction Symphony, Mesa County Libraries, the Museum of Western Colorado and Mesa State College. The Grand Junction station has also expanded its videoconferencing capacity to reach more rural areas.

In addition to its local educational and community outreach efforts, KRMJ also produces its own local program, "Western Bounty." This award-winning program focuses on the arts, business and culture in western Colorado. In 2002, "Western Bounty" won two awards from the Colorado Broadcasters Association Awards of Excellence. Grand Junction producer Greg Mikolai has produced programs for the Grand Junction Symphony, Durango’s Music in the Mountains, Celtica Sinfonia and is currently producing a documentary celebrating the 100th anniversary of the Colorado National Monument.

KRMJ participates each year in the Grand Junction farmers market and many local community events. Grand Junction's KIDS Fun Fest will be held this year on Friday, July 16 from 8-11am at Canyon View Park. Stay tuned for details!