Mrs. Bird - Created by Volunteers, Loved by All 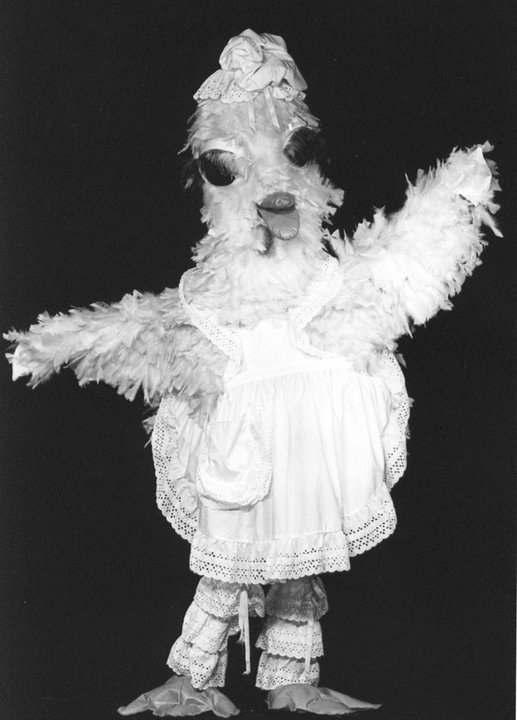 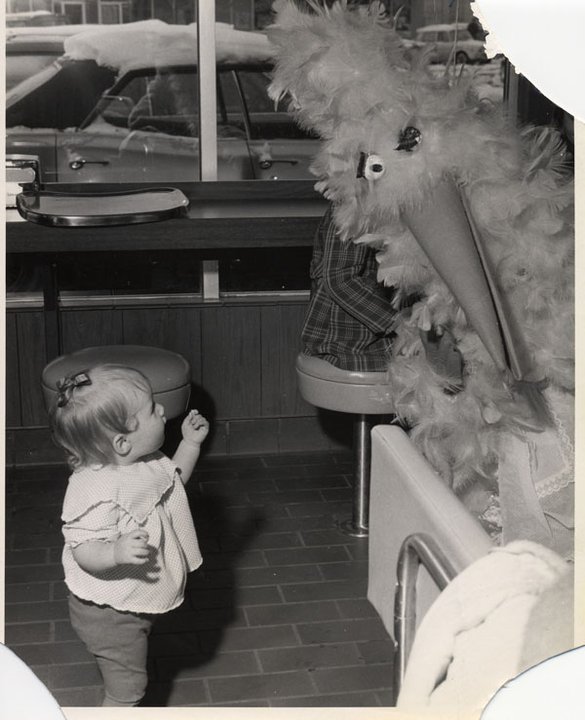 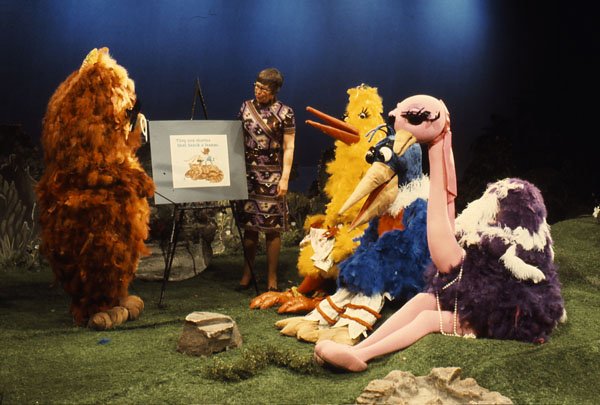 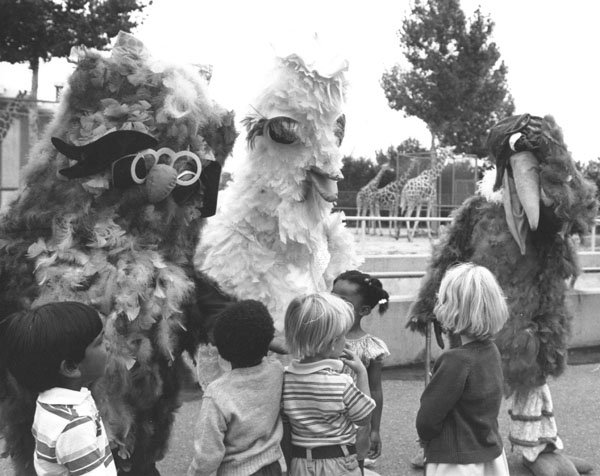 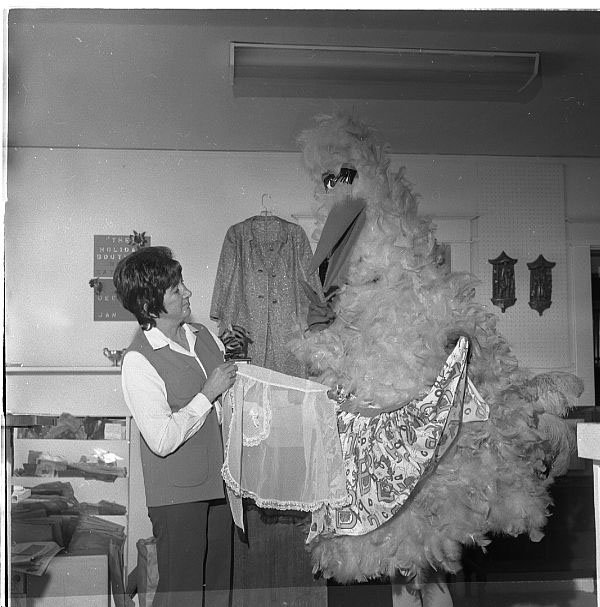 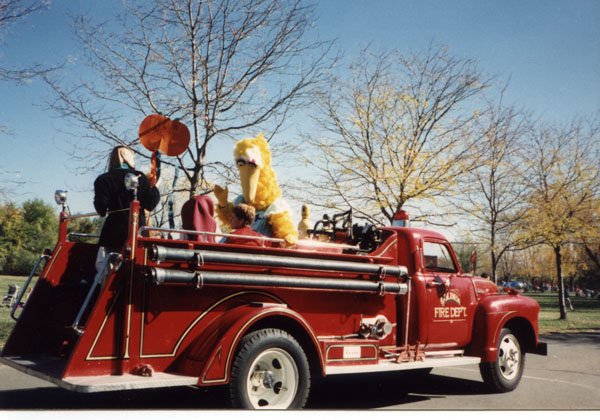 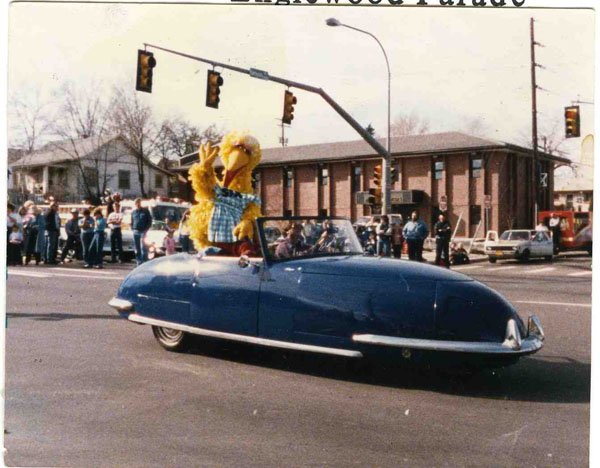 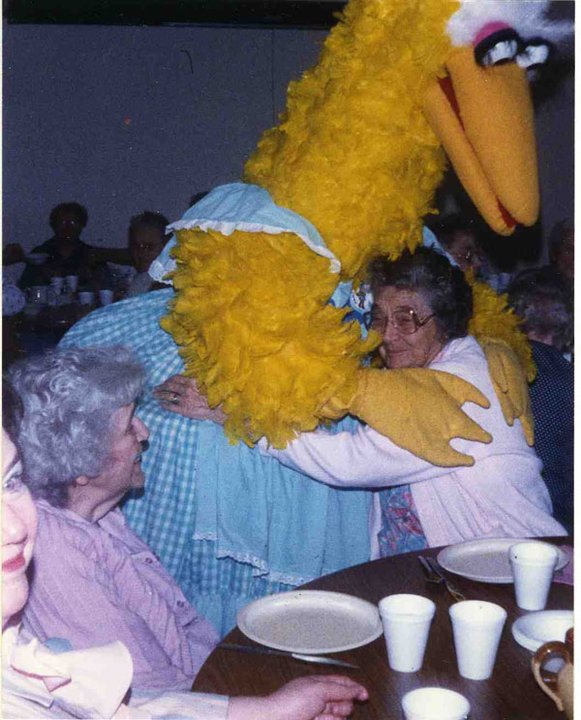 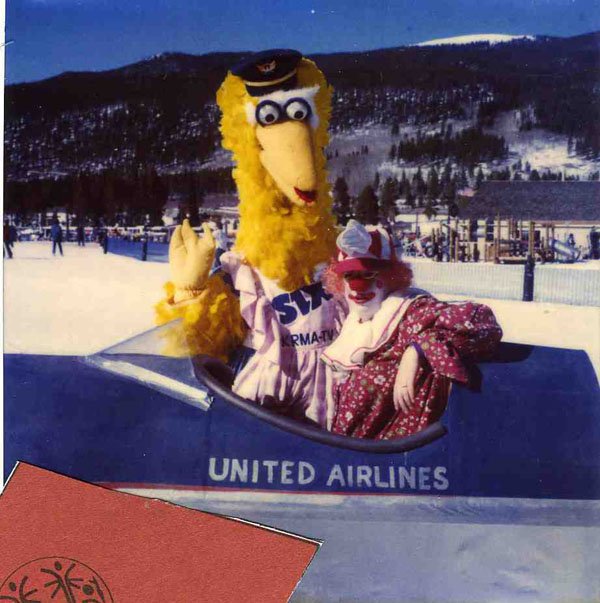 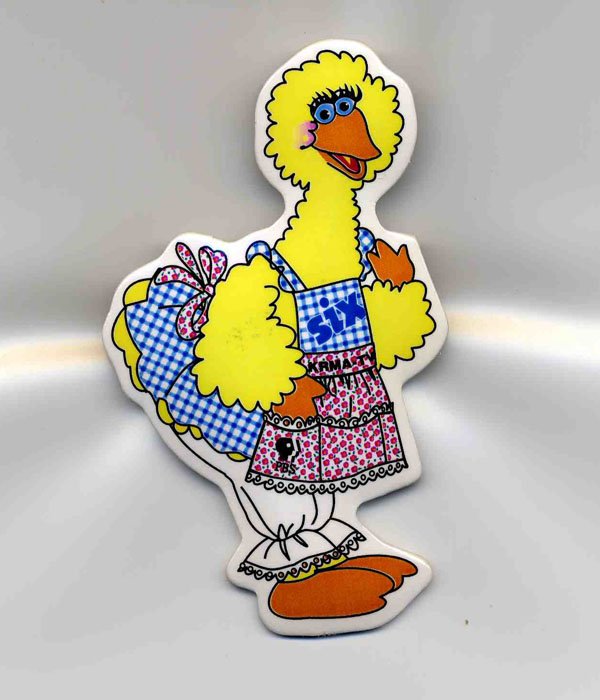 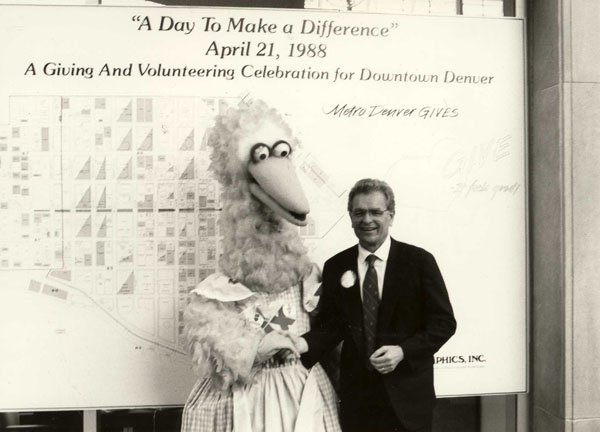 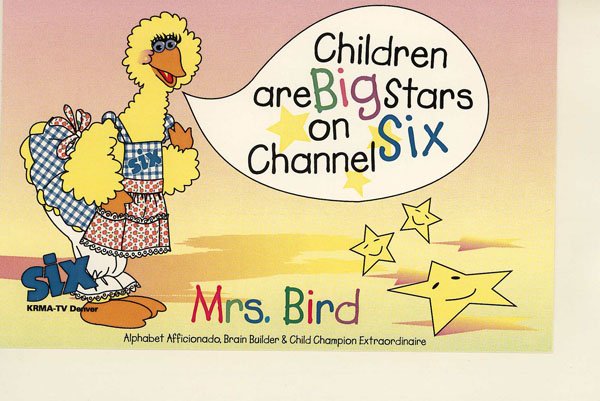 Rocky Mountain PBS has, from the beginning, been blessed with devoted and energetic volunteers. None were more dedicated than a small group of volunteers who conceived of Mrs. Bird in 1969. "Sesame Street" premiered that year and KRMA volunteer Artha Frickel of Lakewood saw immediately how Big Bird captivated very young children. She believed this gave Channel 6 a wonderful opportunity to do community outreach – and created a mascot called Mrs. Bird, also known as Big Bird’s mother.

Mrs. Frickel gathered a group of like-minded volunteers and set about creating Mrs. Bird. With toddlers in tow, this group of extraordinary women headed to a turkey farm to gather feathers to make the Mrs. Bird costume. On a hot summer day above 100 degrees, the women stationed themselves at the farm's conveyor belt – and plucked feathers from the turkey carcasses. Gagging and sick to their stomachs, they headed home to dye each feather canary yellow. But that wasn't the end of the dirty work! A bag containing thousands of dyed feathers broke open in the dryer and completely covered one volunteer’s home.

Two years later, in 1971, Mrs. Bird was joined by bird pals Wilbur Weird Bird, Olive Owl and Amanda Suella Ostrich. This group of fine feathered friends delighted thousands of Colorado children by appearing in parades, hospitals, shopping malls and schools. They became so well known that they were invited to the annual National Friends of PBS Conference in 1971. The UPI news service snapped a photo of them which appeared in newspapers throughout the country.

In 1988, Mrs. Bird won the Charlotte Hill Community Development Award at the National Friends Conference for “the most outstanding project for a campaign to raise community awareness and appreciation for public broadcasting.” After 28 years of exemplary service to KRMA, Mrs. Bird made her way to KRMJ in Grand Junction in 1997 to the delight of Western Slope children.

Ms. Bird has since returned to KRMA in Denver and has been happily retired since 2001.