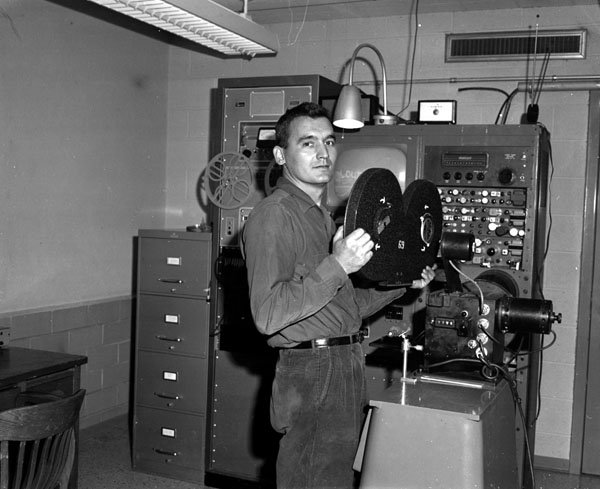 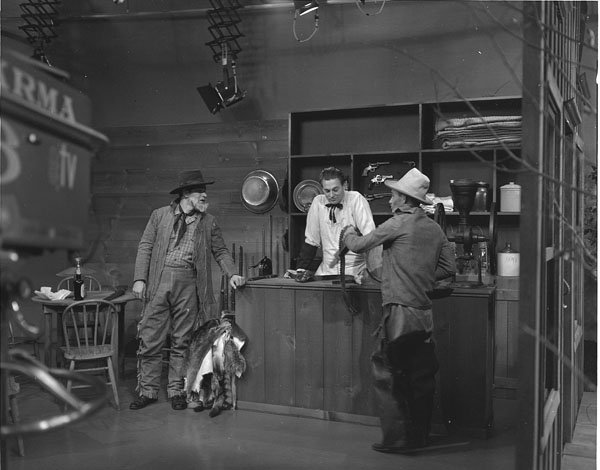 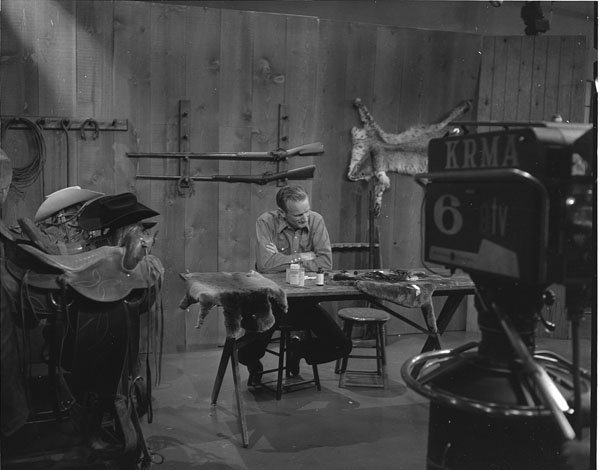 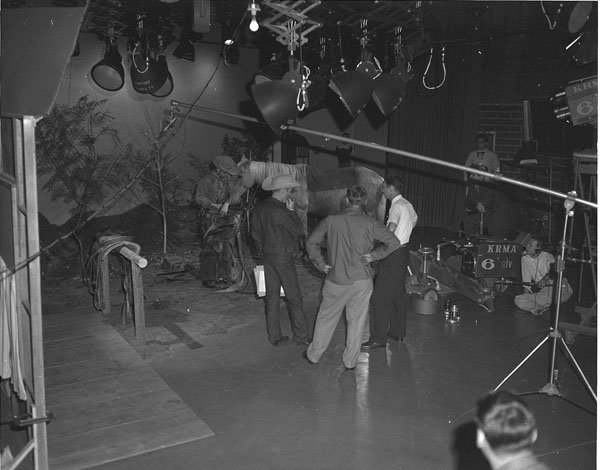 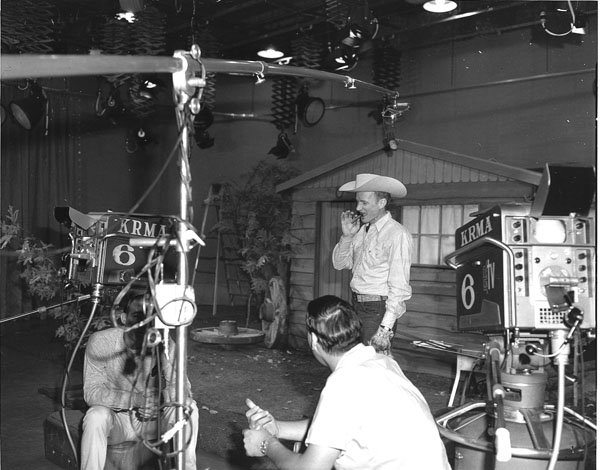 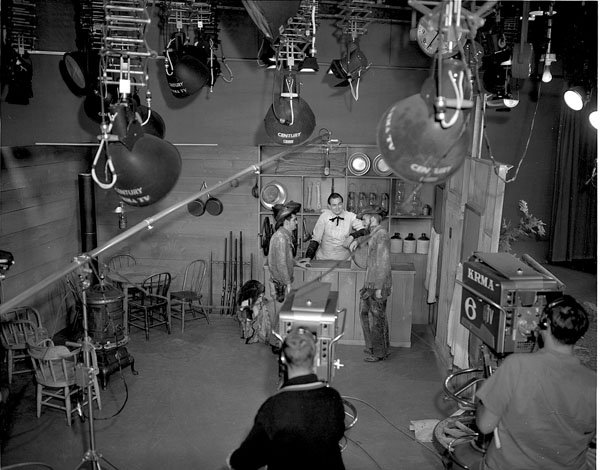 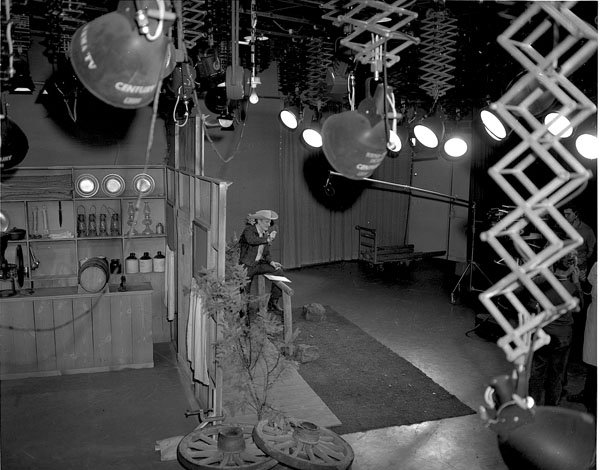 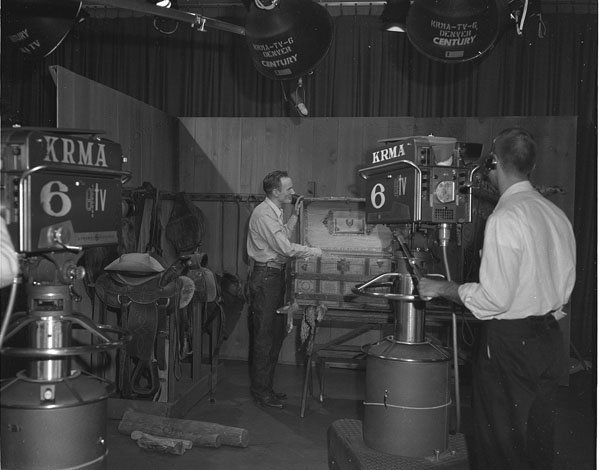 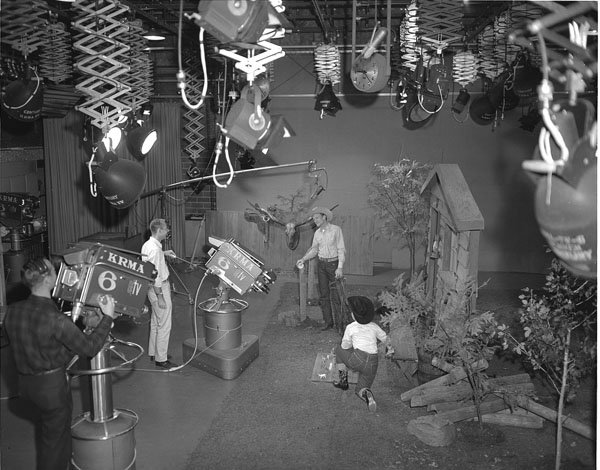 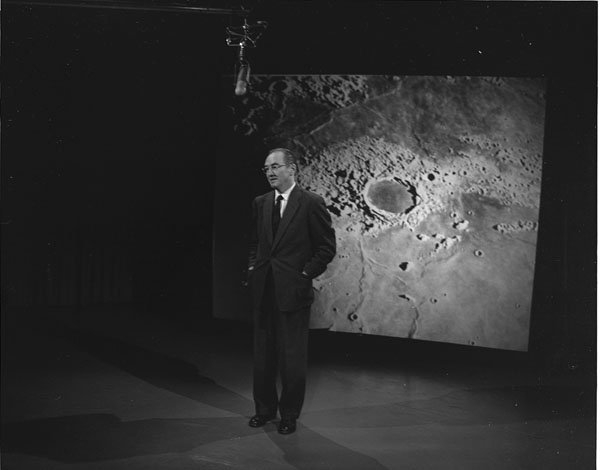 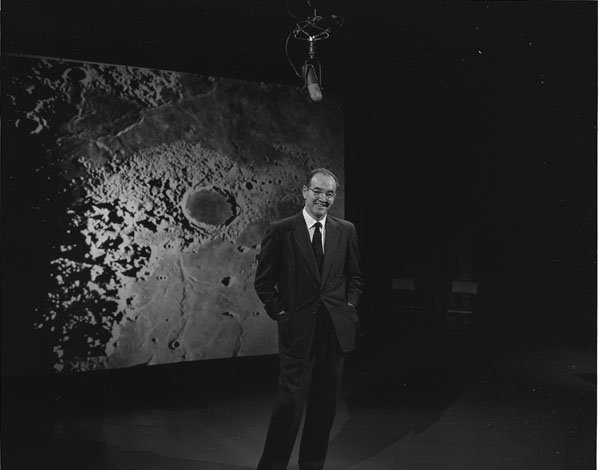 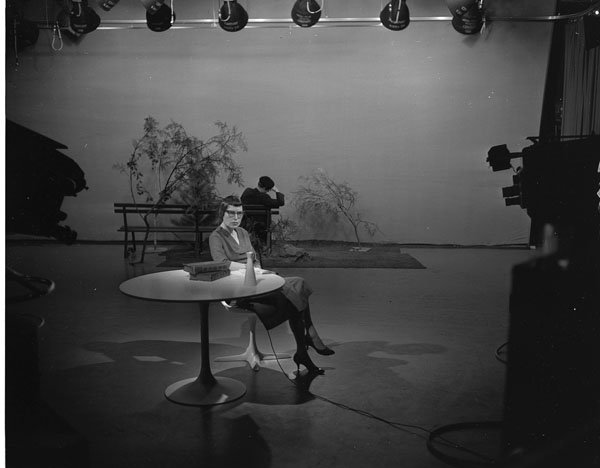 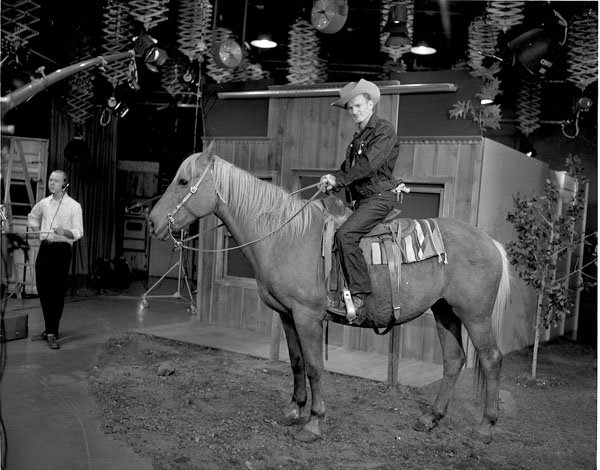 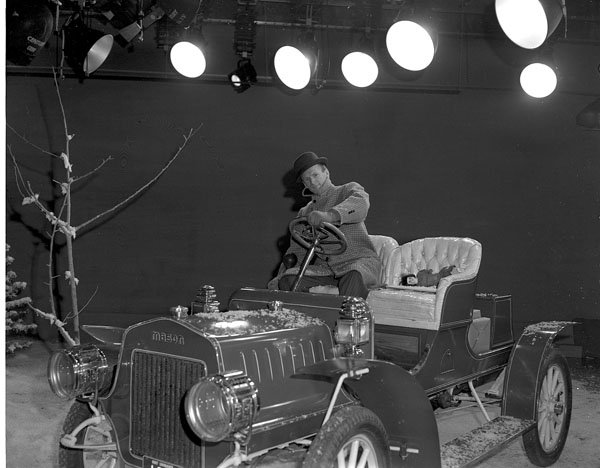 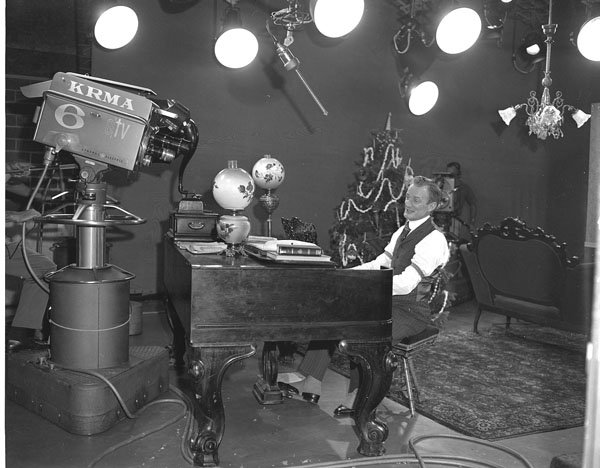 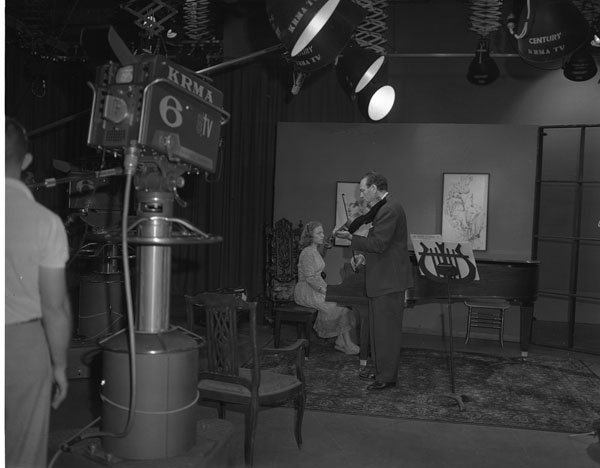 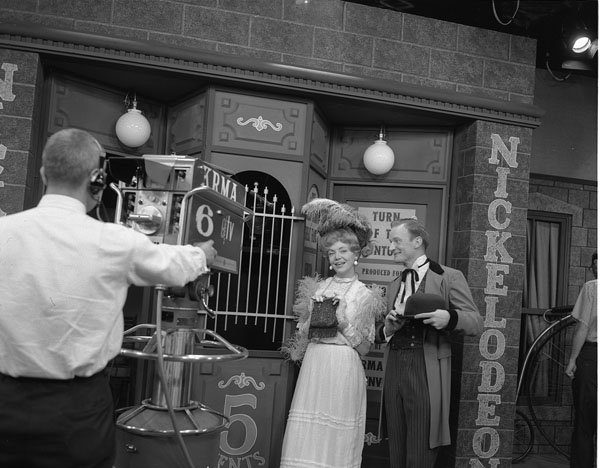 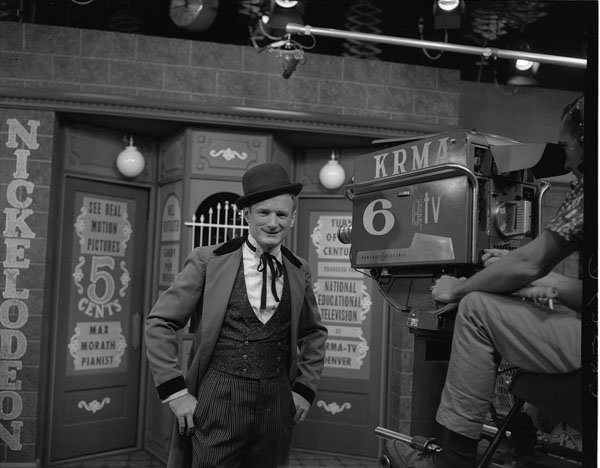 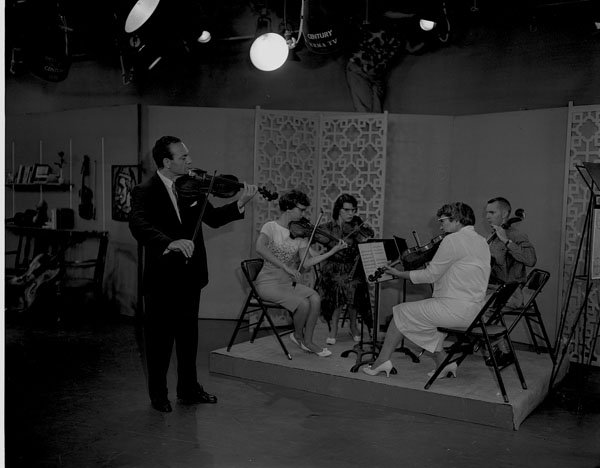 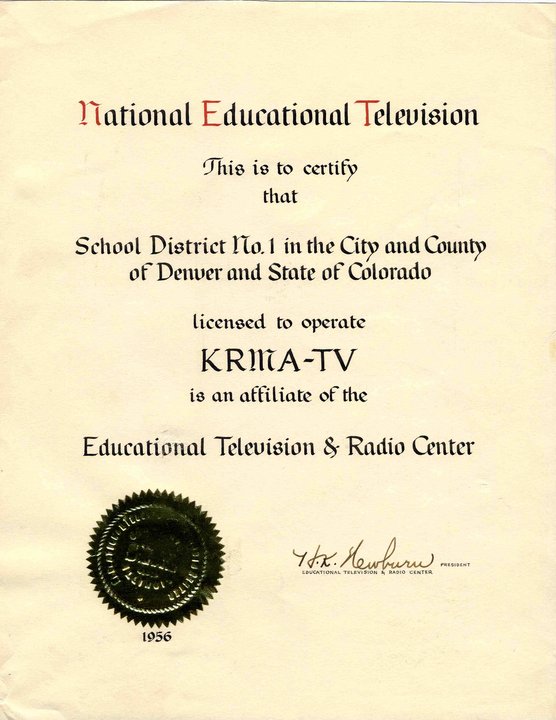 From the beginning, KRMA distinguished itself for producing nationally distributed, award-winning programs for educational television (ETV). As one of only a few ETV stations in the U.S. to have its own modern production facility – as well as the only station between Iowa and the West Coast with kinescope (film) equipment – Channel 6 quickly began supplying programs to National Educational Television (NET), the precursor to PBS.

Because of its long affiliation with NET, which distributed programming nationally and internationally, KRMA acquired an international reputation as one of the finest ETV stations in the U.S.

By 1963, Channel 6 had already produced 18 programs for NET, many of them award-winning. One such program was "Our Neighbor The Moon," which addressed space exploration. Then there was the comic opera "Don Pasquale," produced in collaboration with the Denver Lyric Theater.

Two especially unique series were "The Cowboy’s West," which depicted the life of a cowboy from 1860 to 1890, and "Self Encounter," which explored existential philosophy. The four-part "On Hearing Music" and "Magic Lantern Christmas" with Max Morath, depicting an early 1900s Christmas, were both widely distributed by NET.

Some other programs produced for NET: "Turn of the Century," the 15-part sequel to "Ragtime Era," plus the "Fascinating Coins," "The Lively Art," "Music in Focus" and "NET Concert Hall."