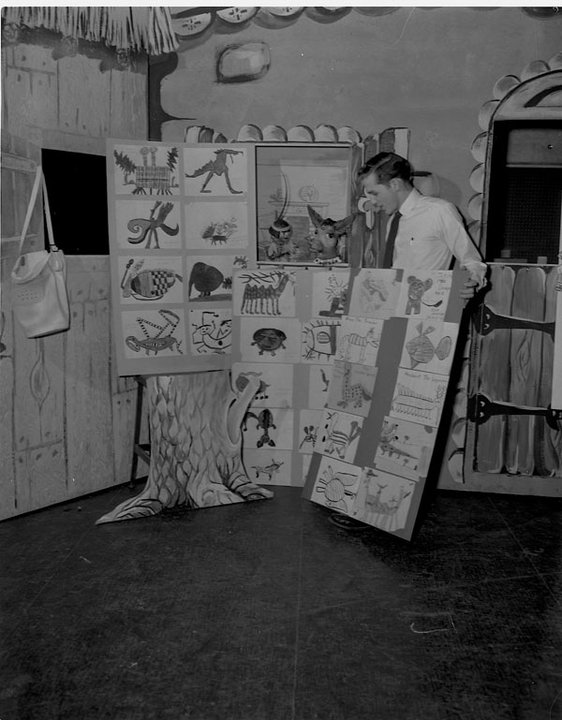 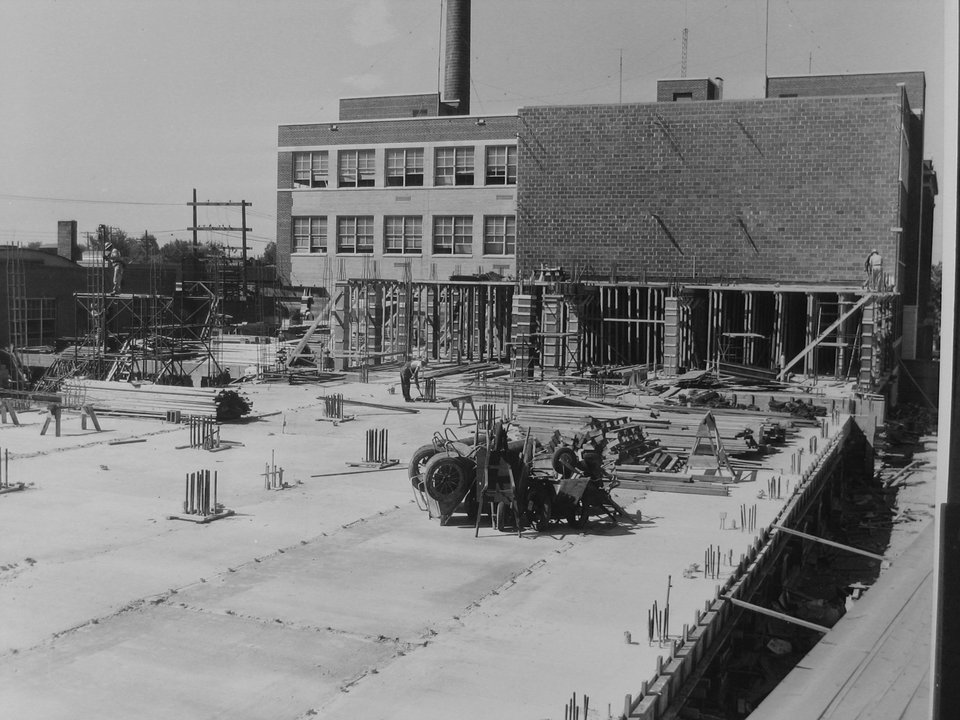 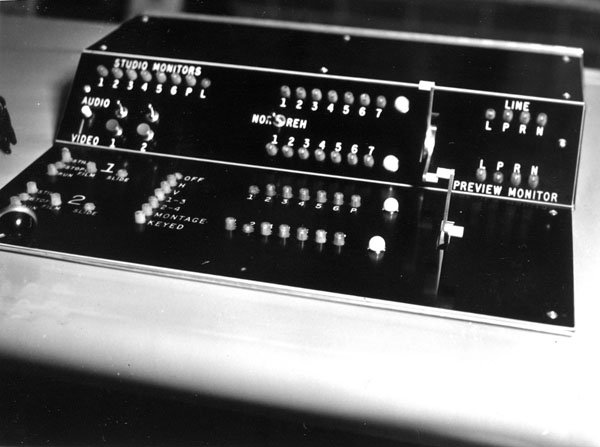 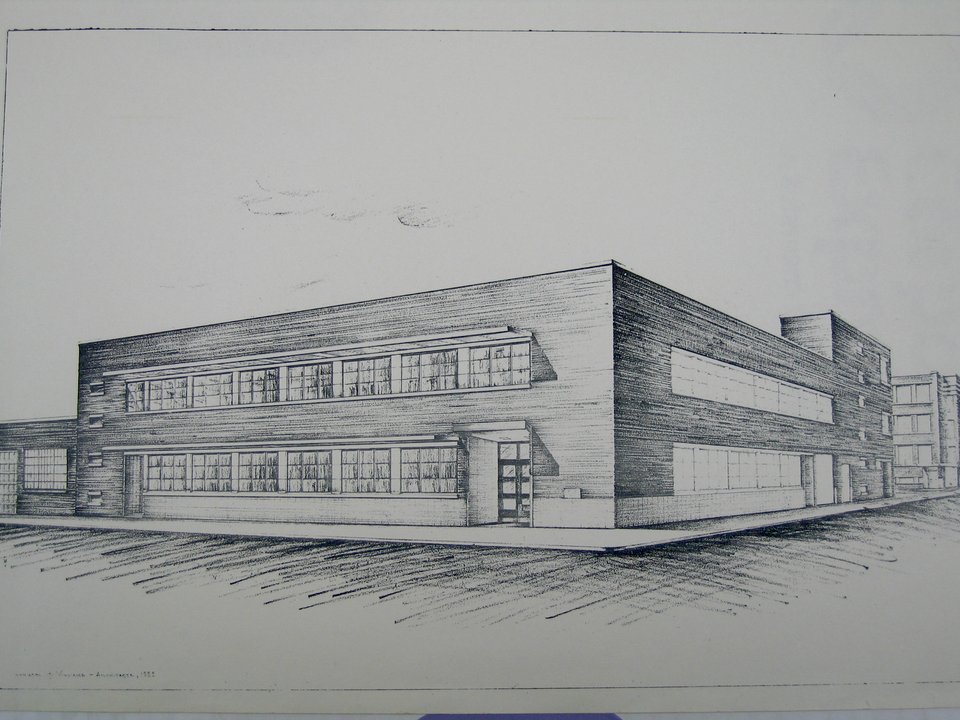 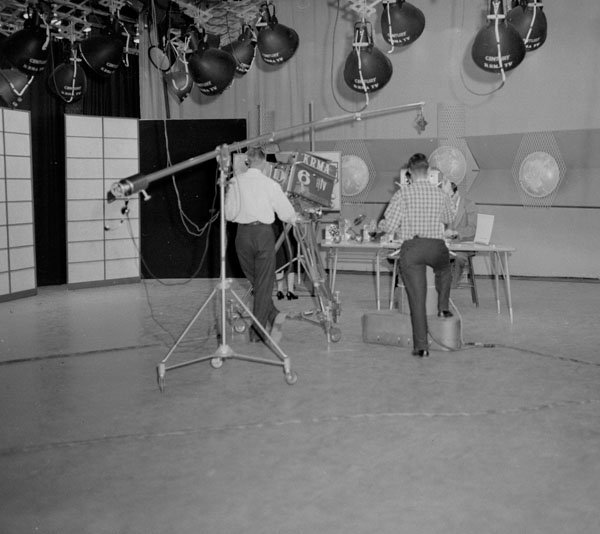 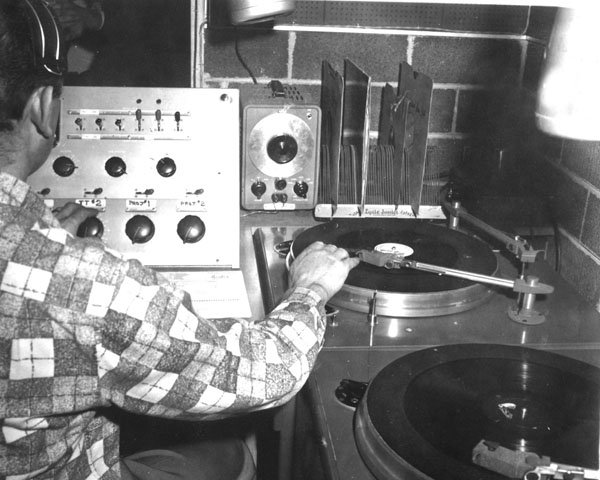 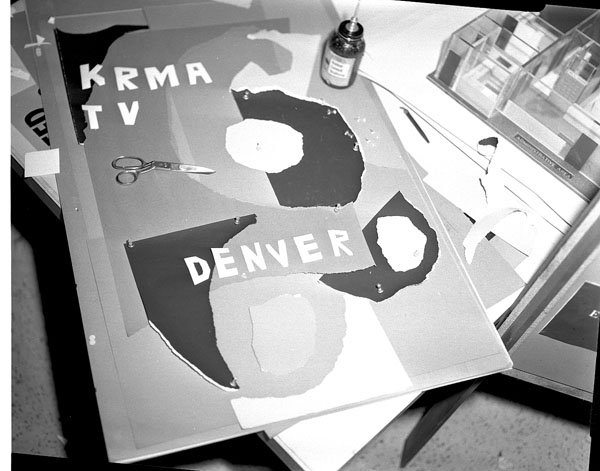 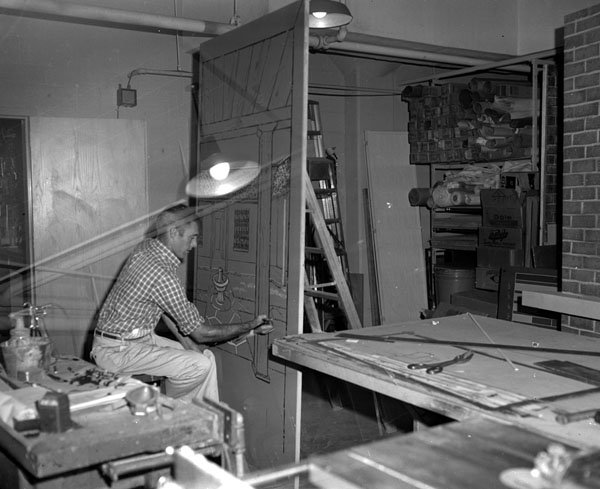 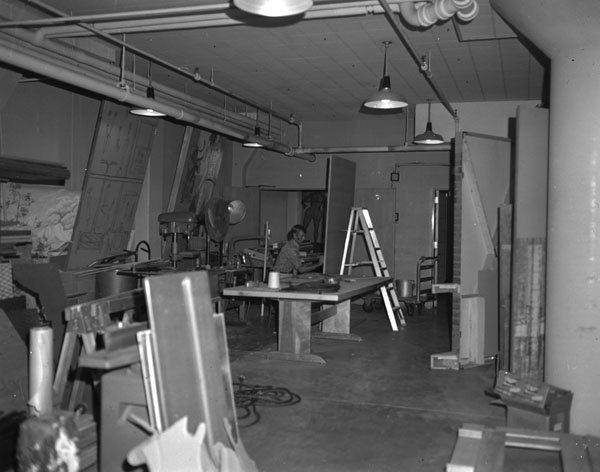 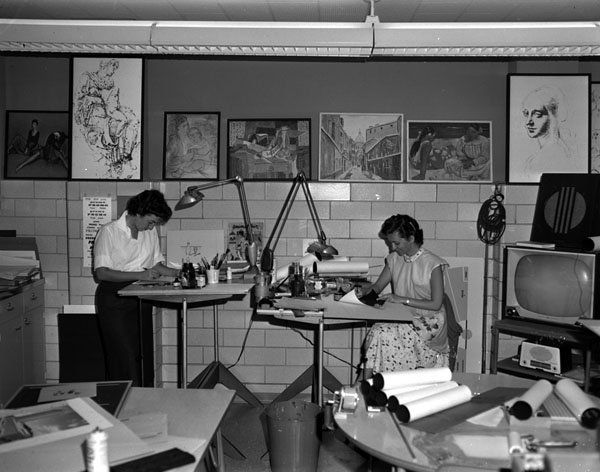 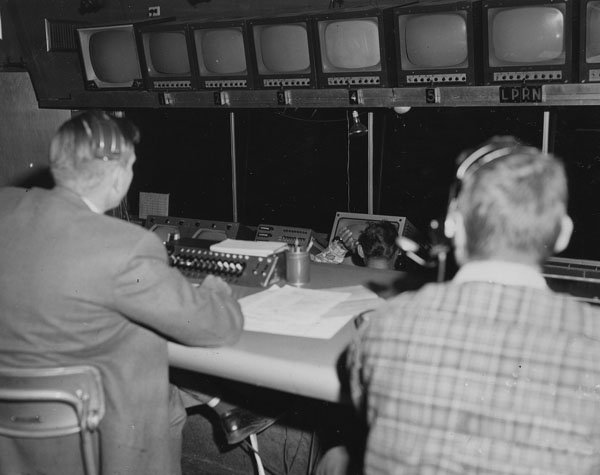 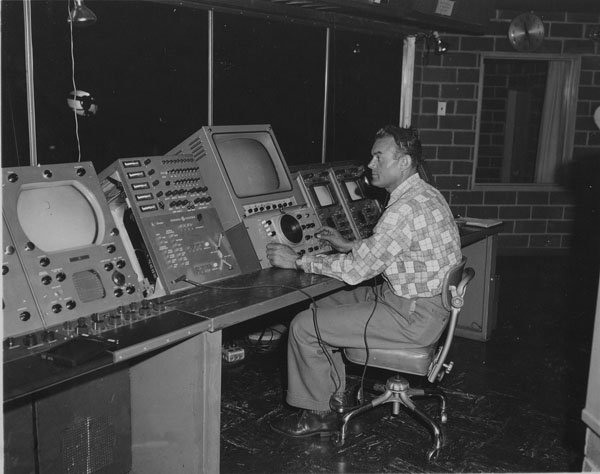 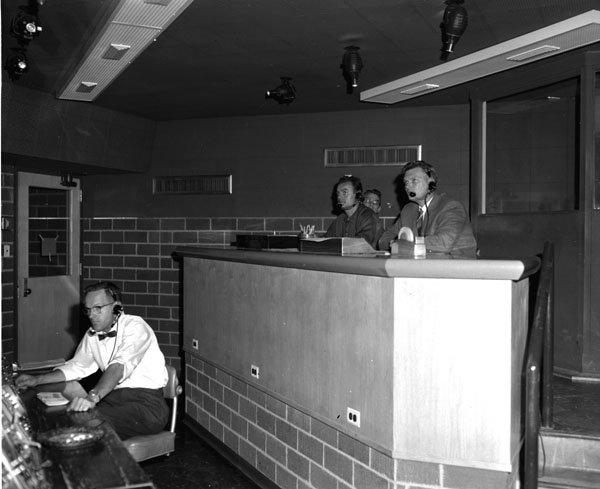 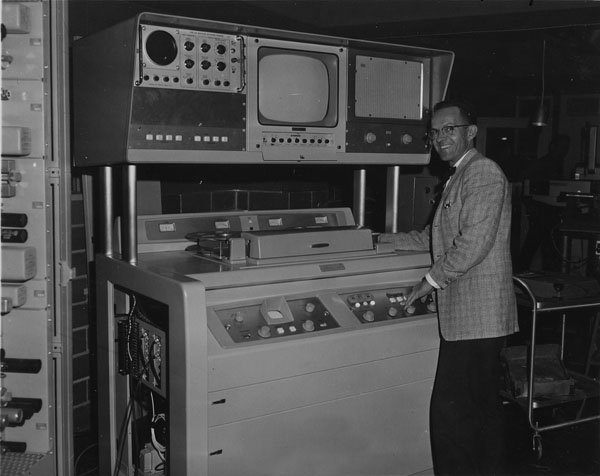 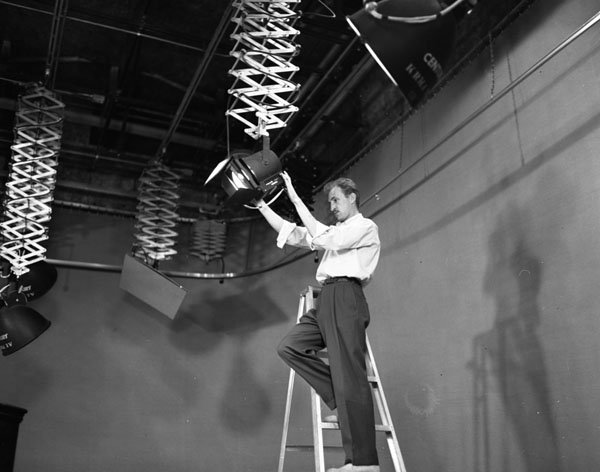 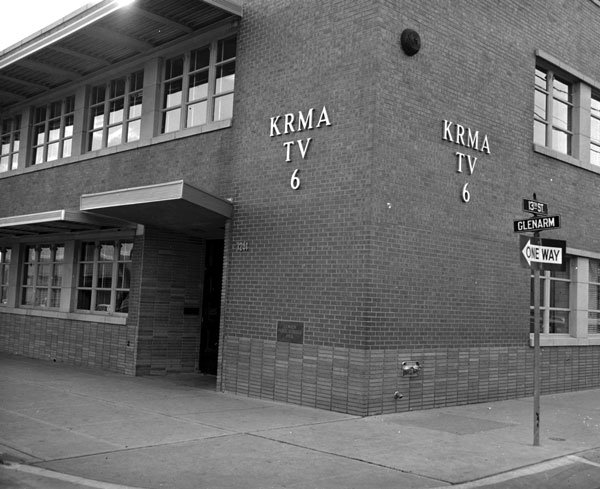 After blinking to life on the evening of January 30, 1956, Denver’s educational TV (ETV) station, KRMA Channel 6, entered the exciting infancy of broadcast television. KRMA was initially broadcast from a corner of an auto body shop at the Emily Griffith Opportunity School.

One year later, in 1957, KRMA moved to its new home at 1261 Glenarm Place, where it remained until October 1992. The new Glenarm building allowed for two studios spaces, one of them upstairs. While this required the studio cameras to be constantly brought up and down the elevator, KRMA production staff was glad to have its own new, more spacious home.

During the 1950s, most of the programming on KRMA was locally produced and live. Occasionally, KRMA aired programs provided by National Educational Television (NET), the precursor to PBS. In 1959, KRMA acquired an Ampex Video Tape Recorder, a major technological advancement. This equipment allowed the station to greatly expand its programming because it could now tape live shows and broadcast them later, enabling an increase in broadcast hours per day. It also meant that tapes of local programs could be sent out to other ETV stations – beginning Rocky Mountain PBS’ long tradition of creating locally produced, nationally distributed, award-winning programs.