NewsMakers Luncheon and Be More Award

And Be More Award 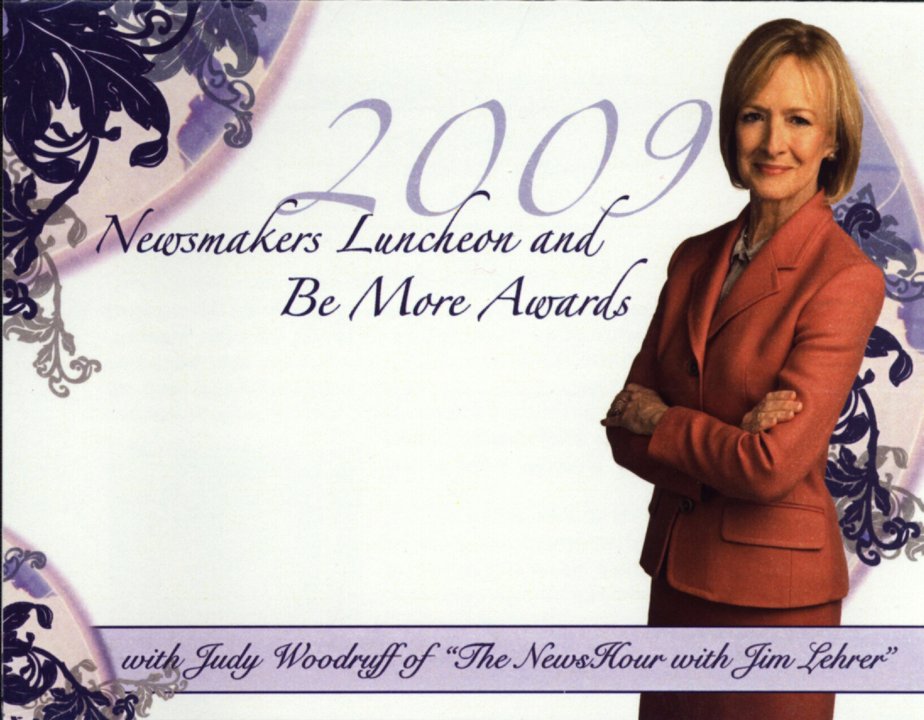 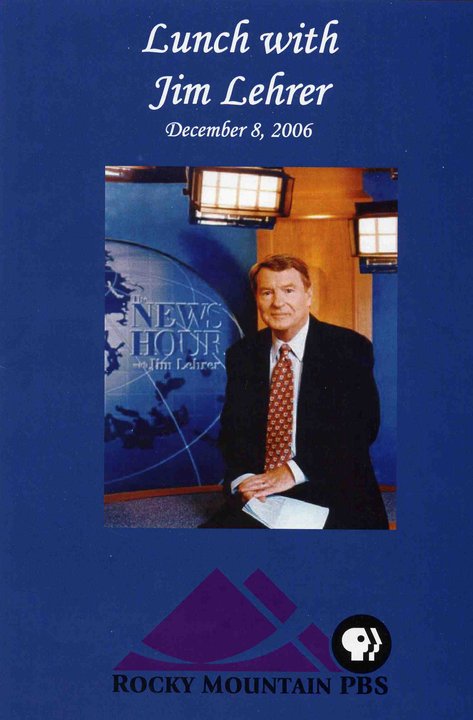 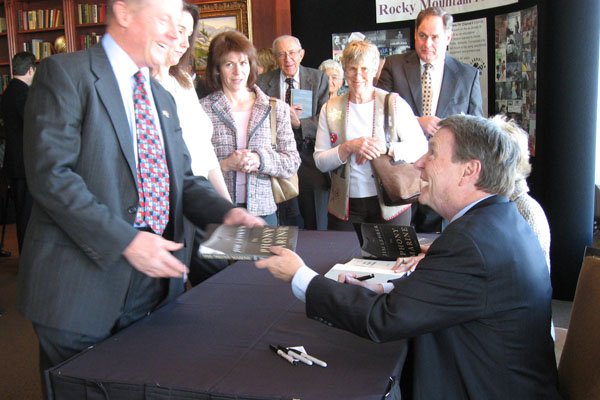 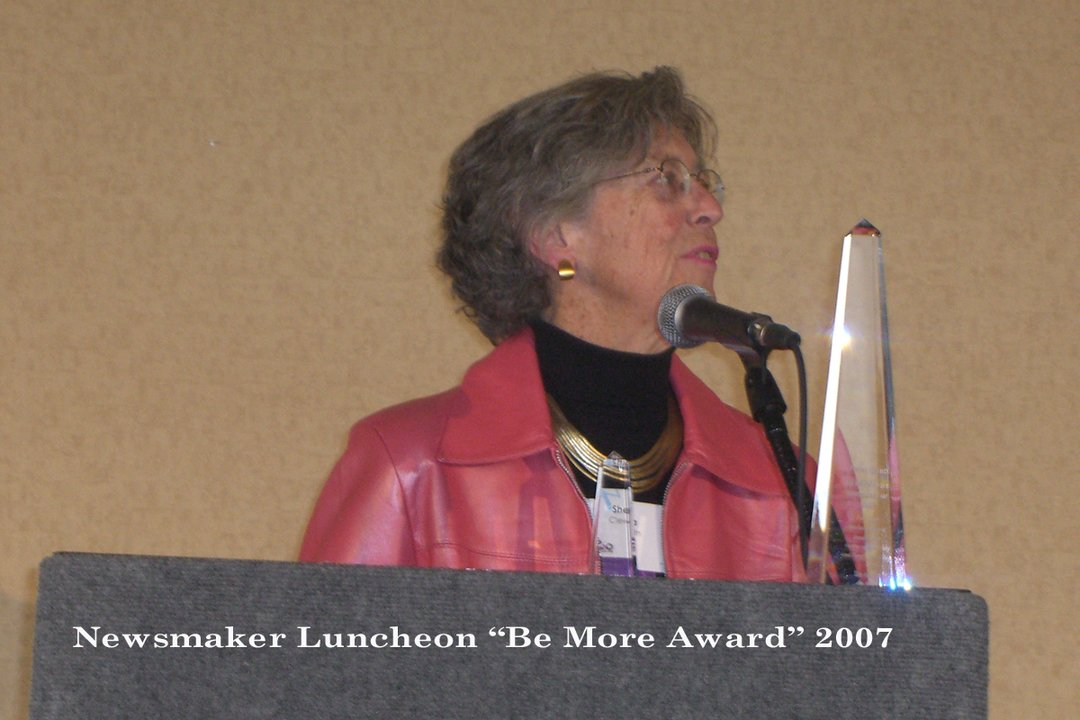 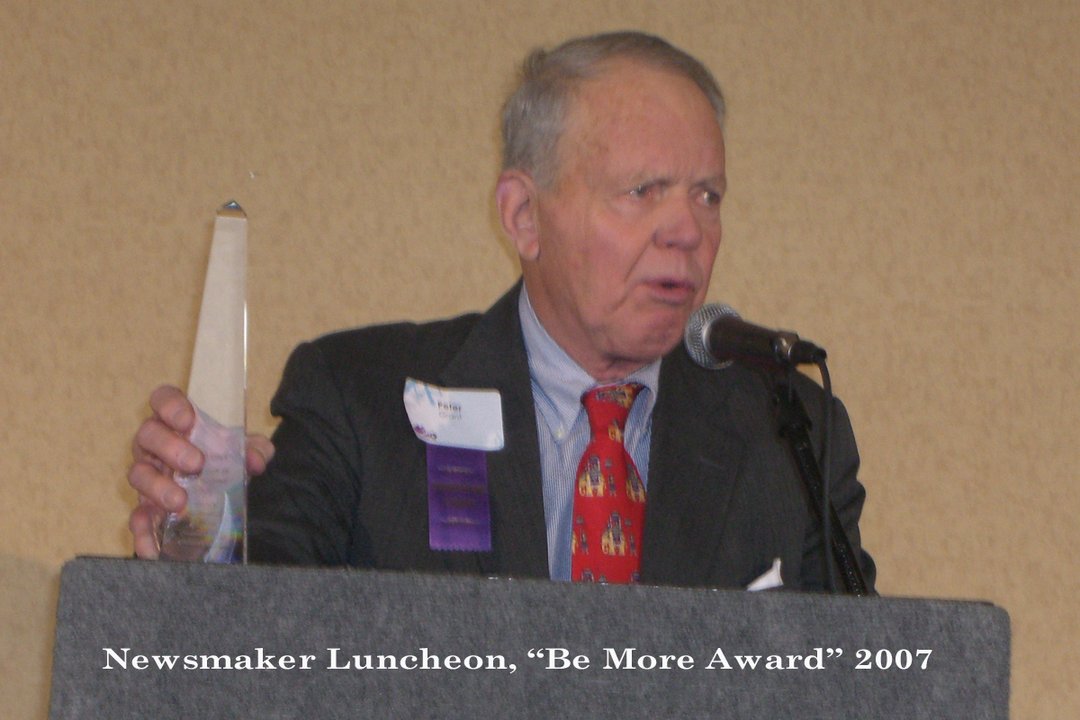 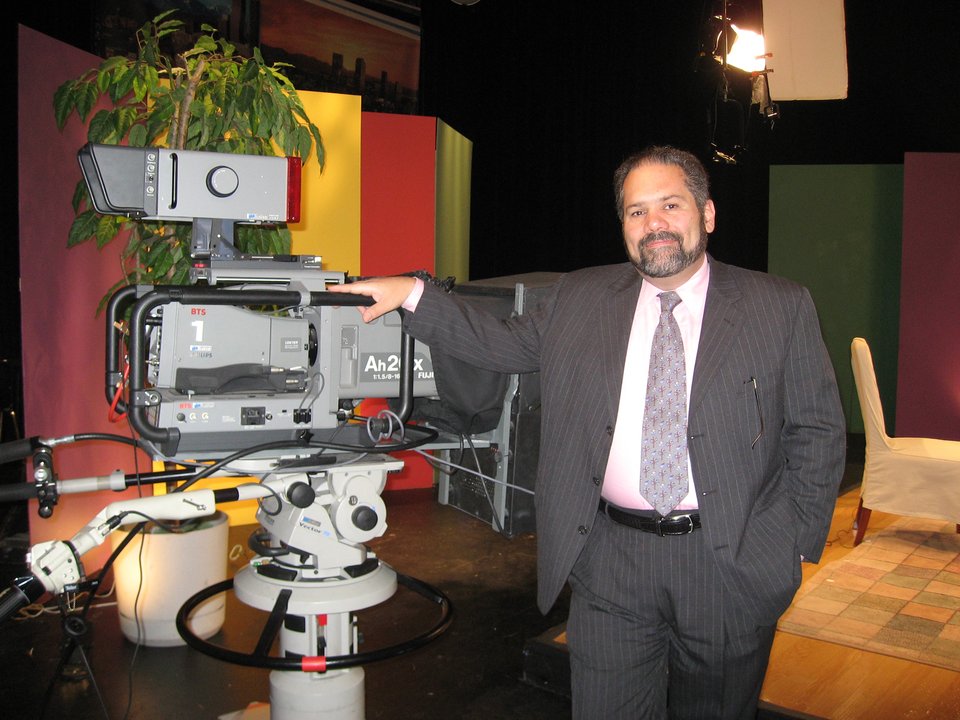 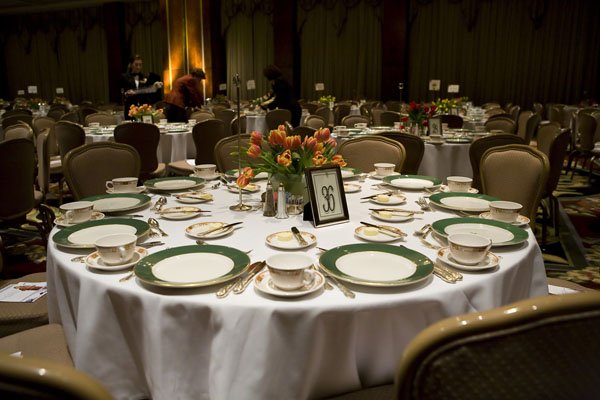 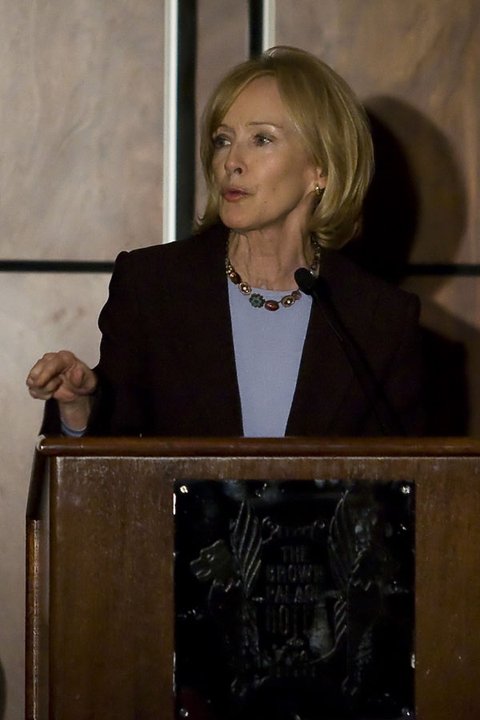 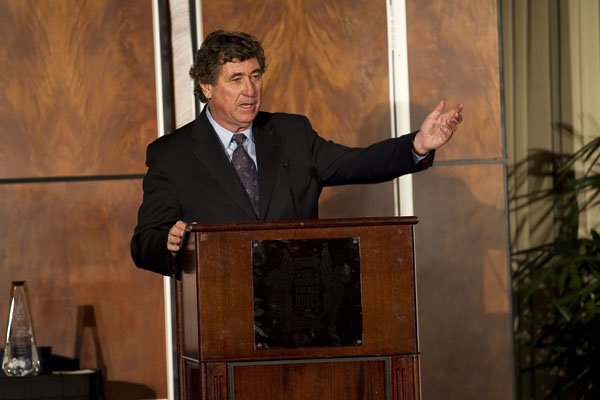 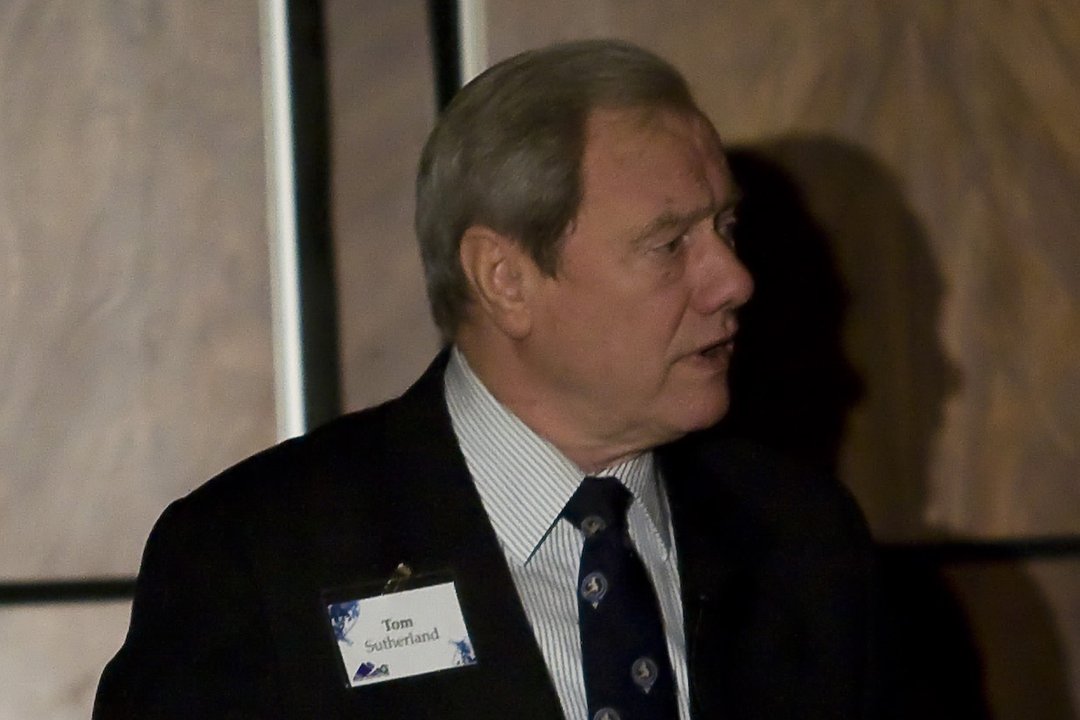 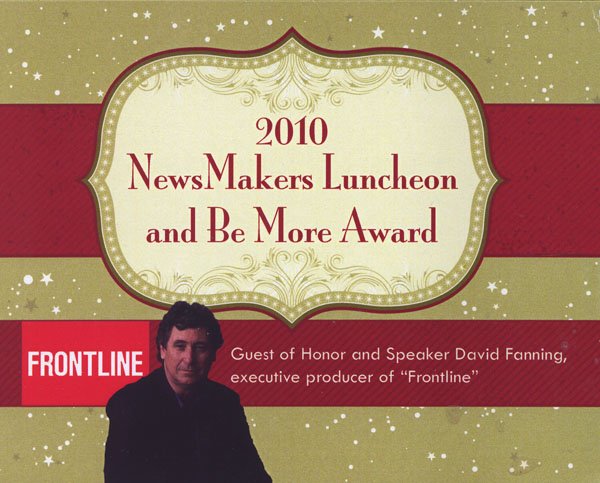 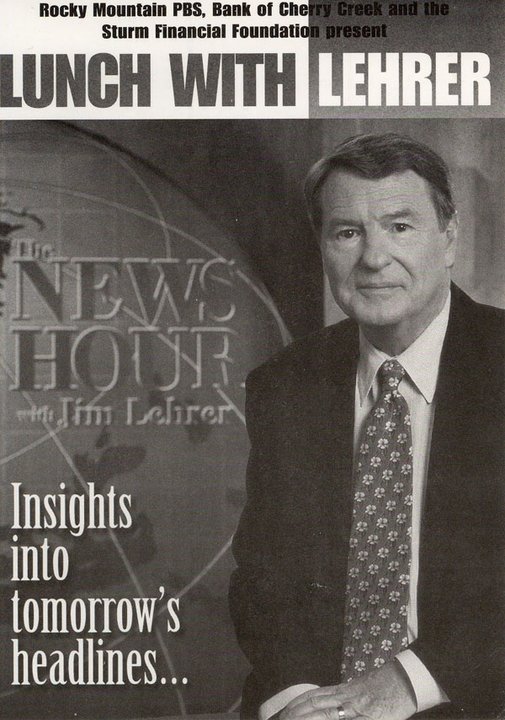 One of Rocky Mountain PBS' favorite and most sought-after events is our annual NewsMakers Luncheon featuring a distinguished speaker in broadcast journalism. Two years ago, we expanded the event to include the Be More Award, recognizing Colorado leaders for their innovation and service to the community.

Rocky Mountain PBS started NewsMakers in 2007 to offer viewers and students interested in a media career the opportunity to meet with and question high-profile PBS broadcast journalists.

Now attended by as many as 400 people each year, NewsMakers has become a highly-anticipated event. In 2007, our guest speaker was Jim Lehrer of “PBS NewsHour.” In 2008 and 2009 respectively, Ray Suarez and Judy Woodruff, both of “PBS NewsHour,” offered their views on the changing media landscape and the major stories of our day.

In 2010, David Fanning, executive producer of “Frontline,” was our guest of honor. Fanning has more than four decades of experience producing award-winning documentaries and has spent 26 of those years producing “Frontline.” As America's longest-running investigative documentary series on TV, "Frontline" has been honored with all of the major awards for broadcast journalism, including 41 Emmys and the Pulitzer Prize for public service.

The Be More Award, presented at the NewsMakers luncheon, recognizes a civic, community, business or non-profit leader who has demonstrated outstanding innovative management and direction in one of the following fields: education, health, public affairs, news or the arts.

The Rocky Mountain PBS award is intended to honor leaders in the state who show exceptional vision and provide positive outcomes, even in challenging times. In 2007, Peter Grant and Sheila Cleworth received the Be More Award. Tom Sutherland and Dr. Kristin Waters were the recipients in 2009 and 2010 respectively.