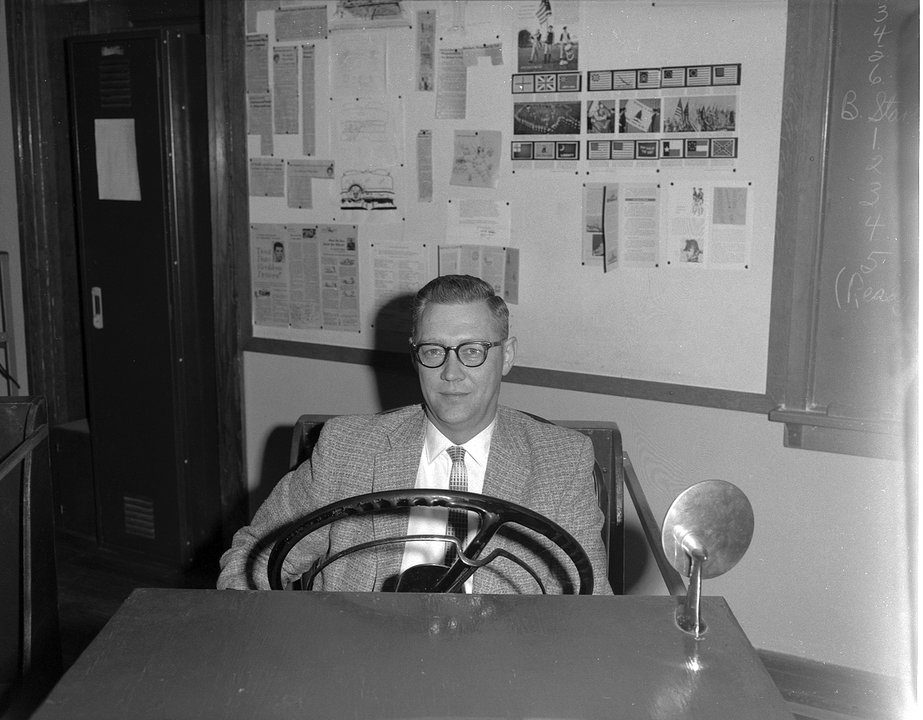 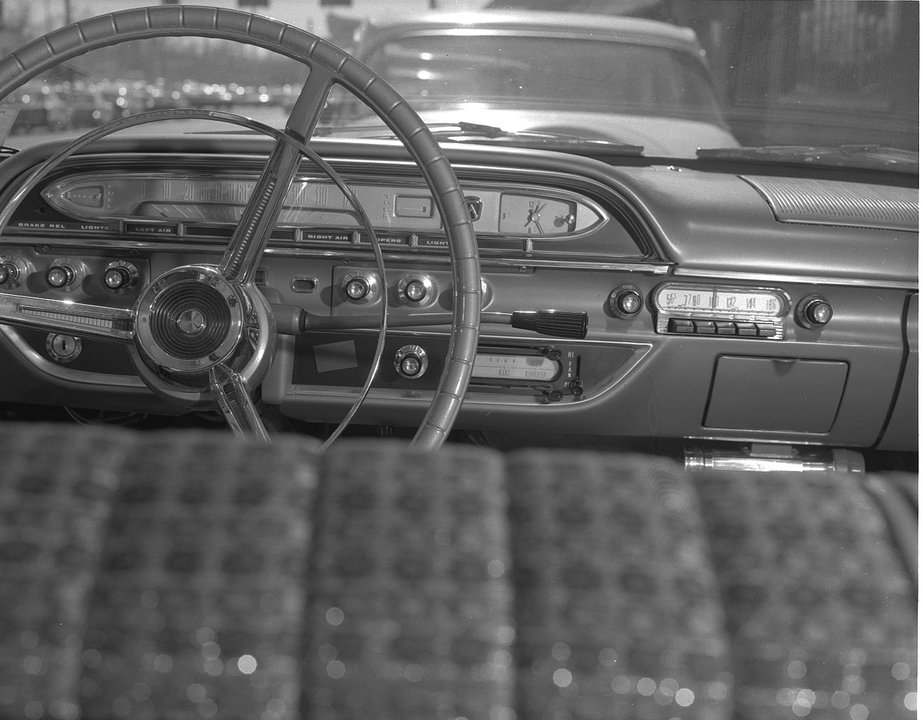 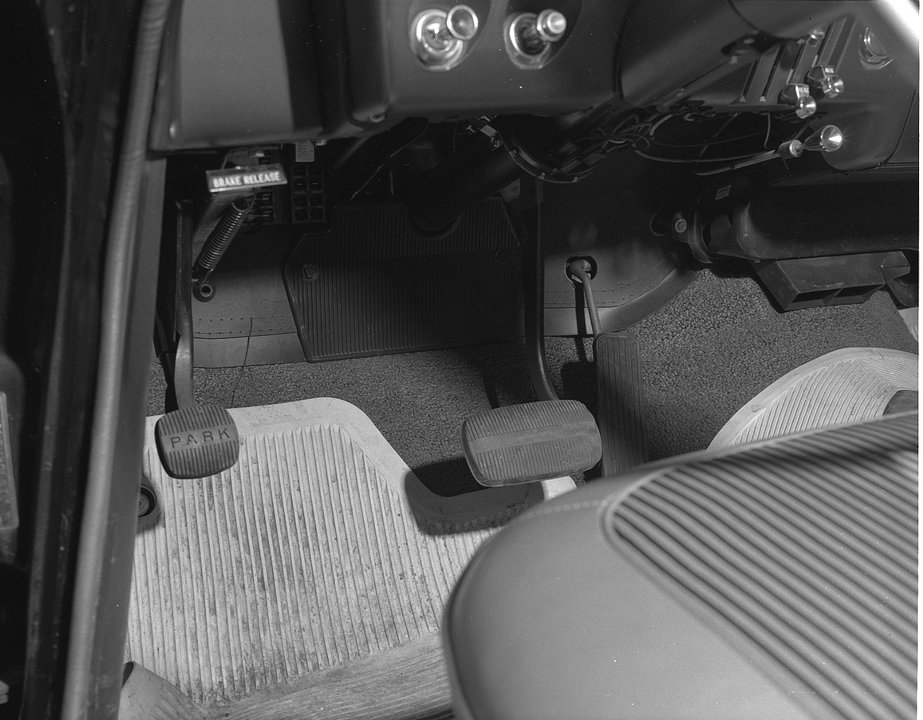 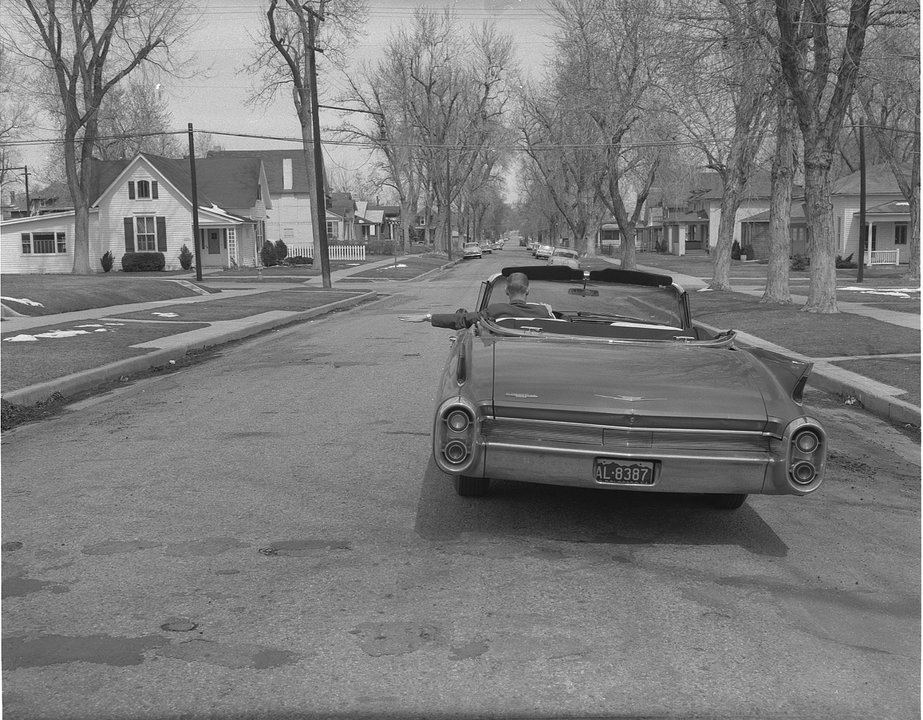 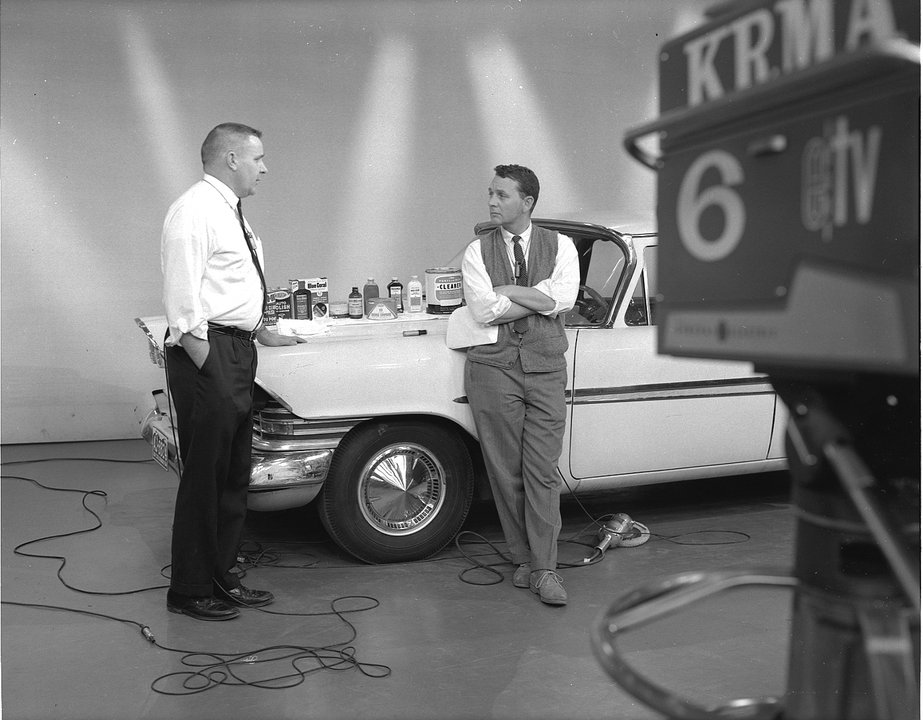 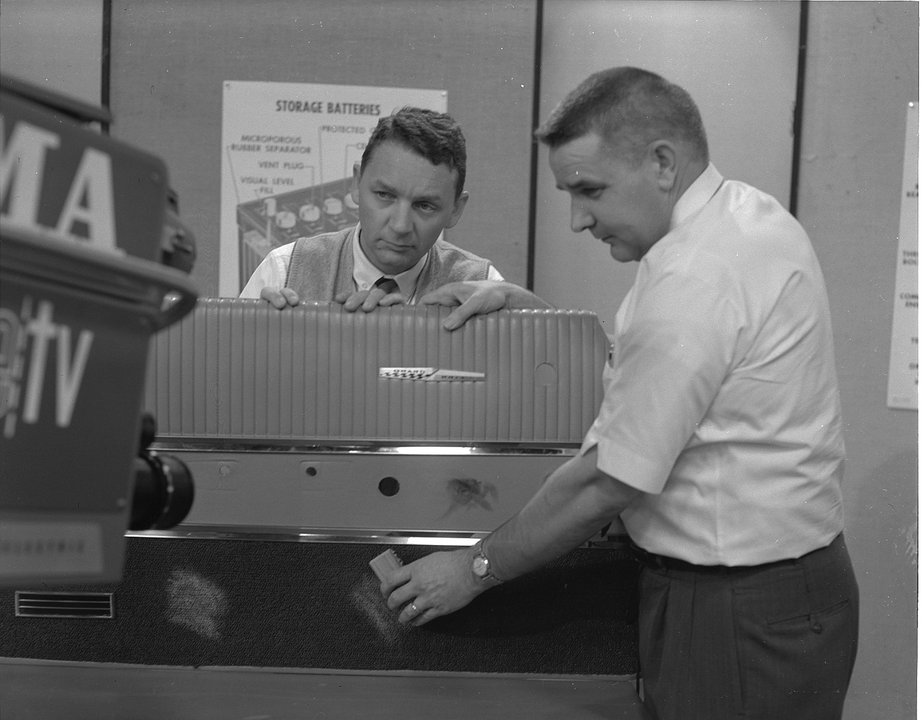 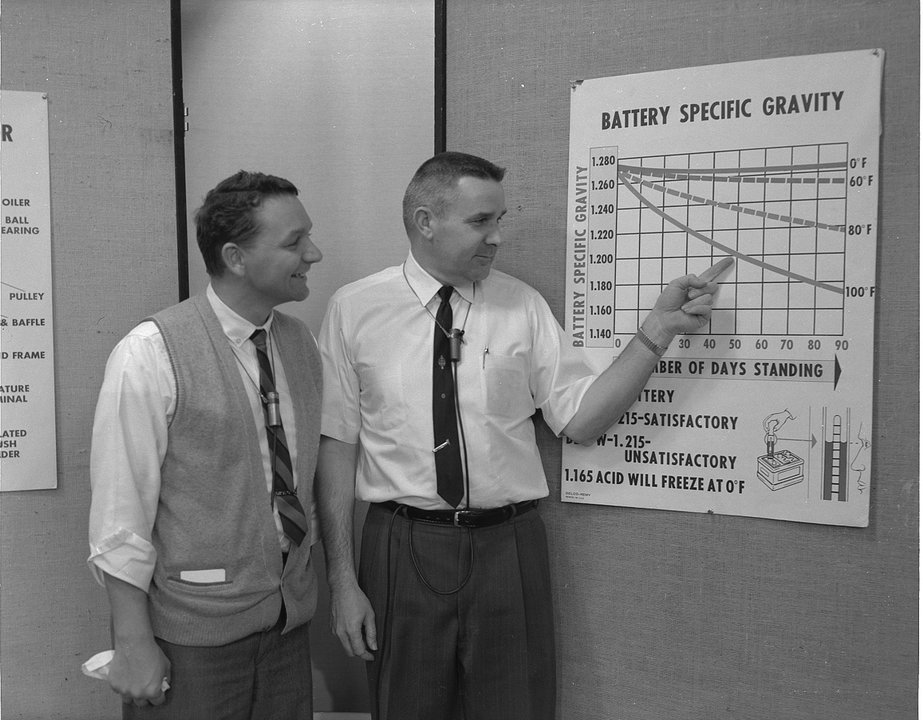 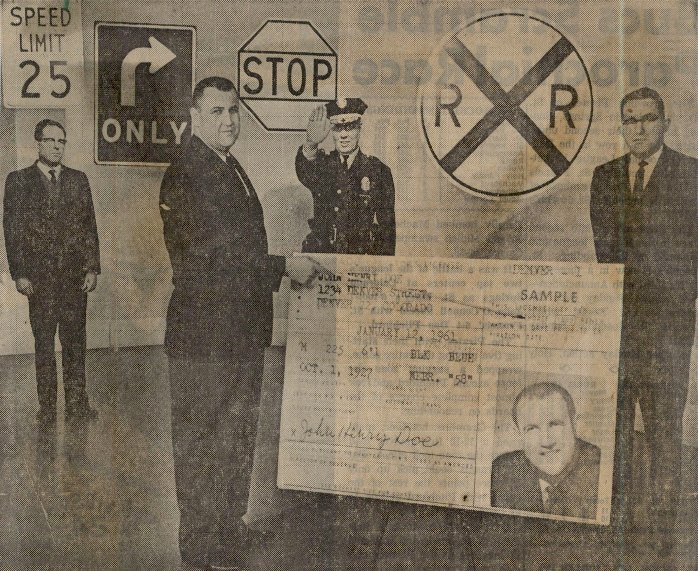 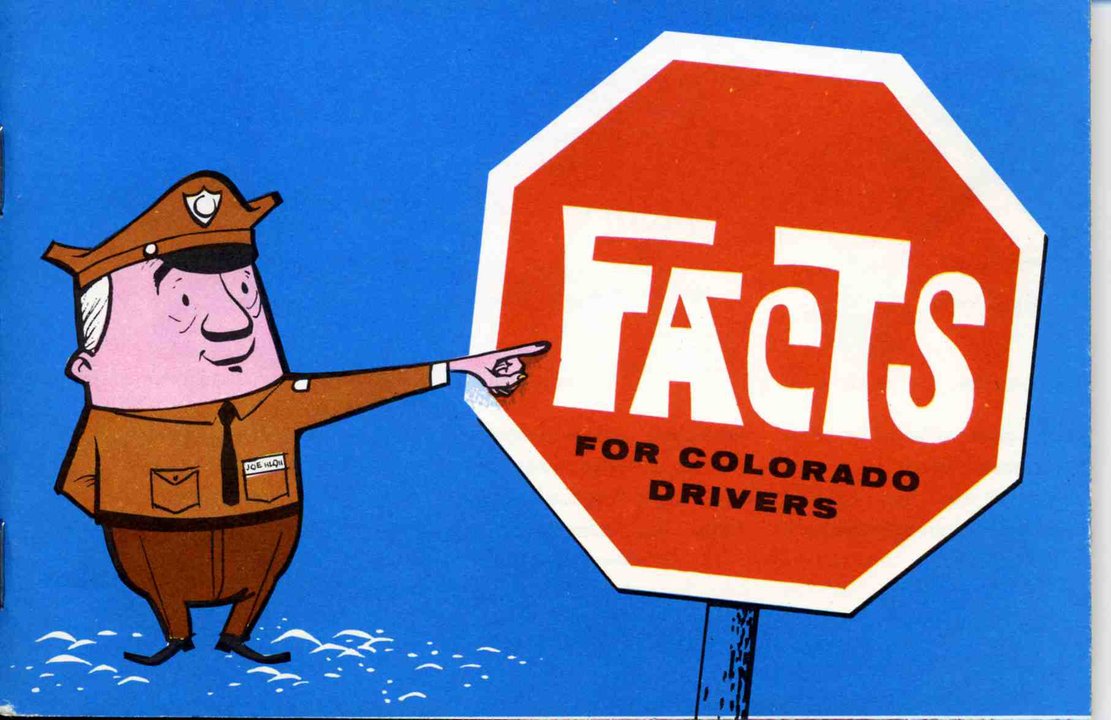 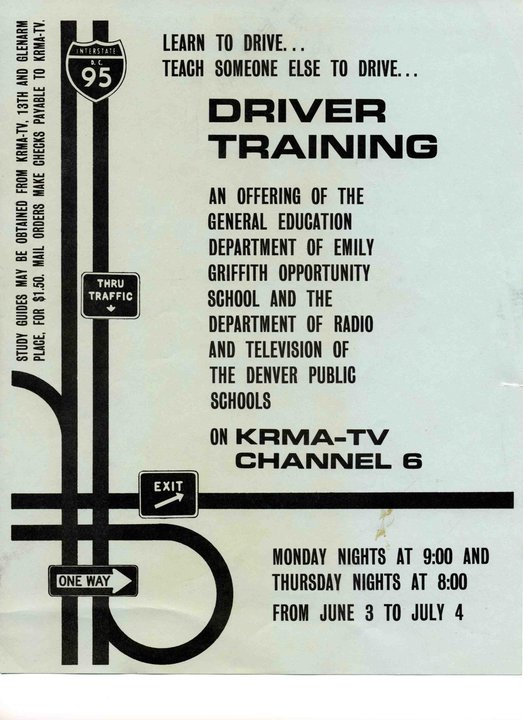 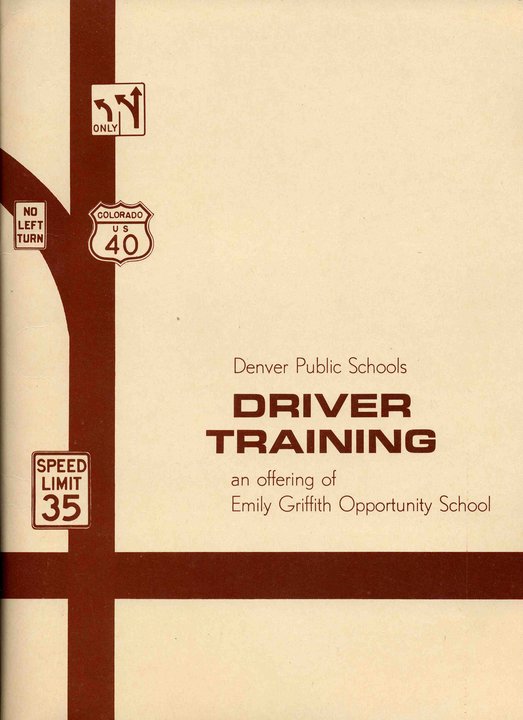 In the 1950s and '60s, KRMA not only produced history-making entertainment programs, but also created programs that were the first of their kind in educational television (ETV). Some of the most unusual ones revolved around automobiles.

At the time, car repair was of especially high interest to millions of teenage and young adult males. In response, KRMA produced "Car Care," a series of 12 half-hour episodes. Each program presented basic information about cars so the average motorist could better understand his/her vehicle. In-depth instruction was given on how to make basic repairs, and a reference guide accompanied the series.

Another popular program was "Driver Training," an on-air class taught by a certified driver education instructor. The program served as a step-by-step guide for parents who were teaching their children to drive.

Students had to first obtain a learner’s permit from the state’s driver examiners. Midway through the series, they were also required to perform a driving check conducted by state examiners. At the end of the series, students could take a final driving exam, and, if successful, were issued a driver training course certificate and state driver’s license.