"Ragtime Era" and "The Glory Trail"

and "The Glory Trail" 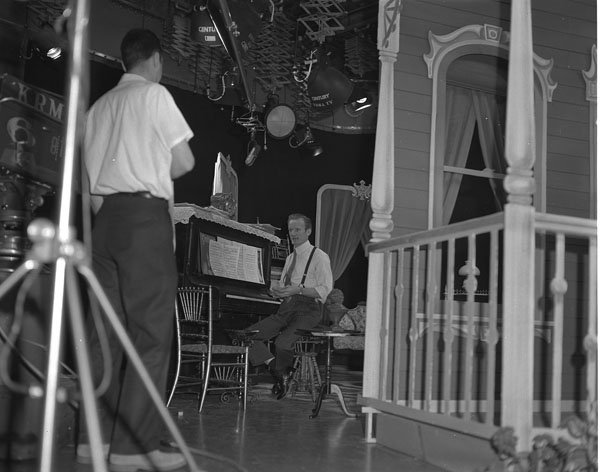 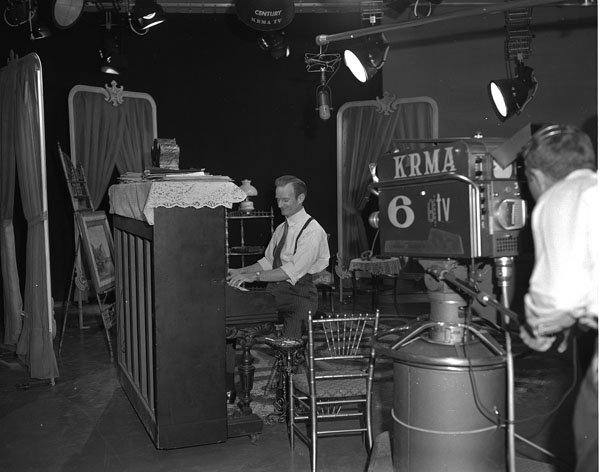 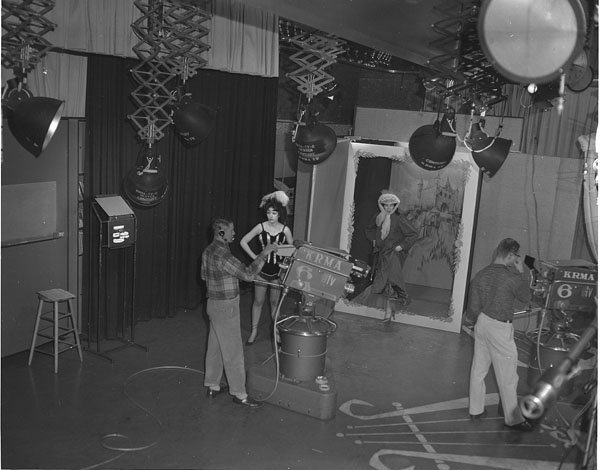 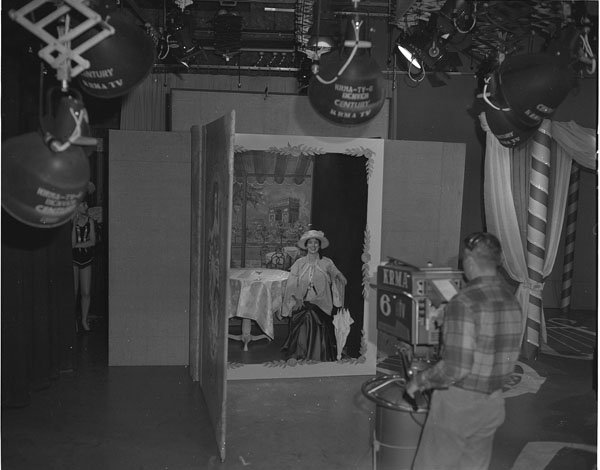 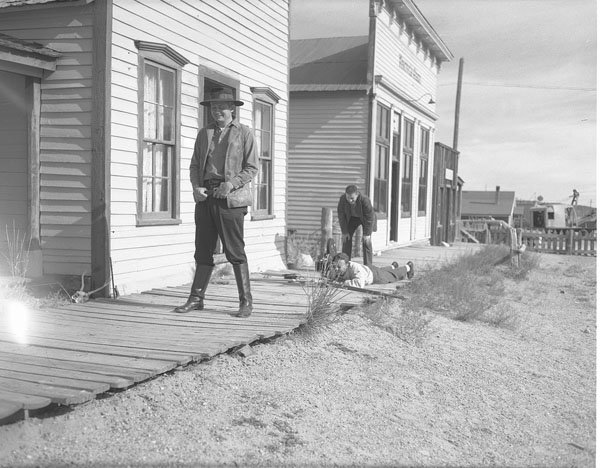 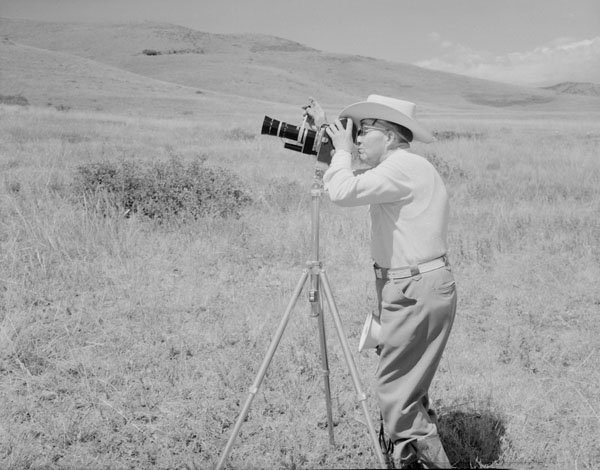 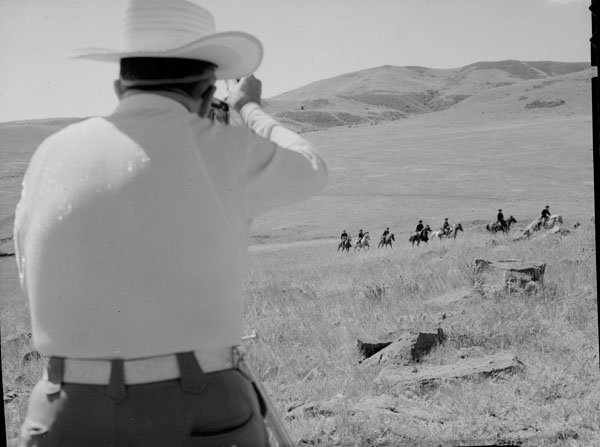 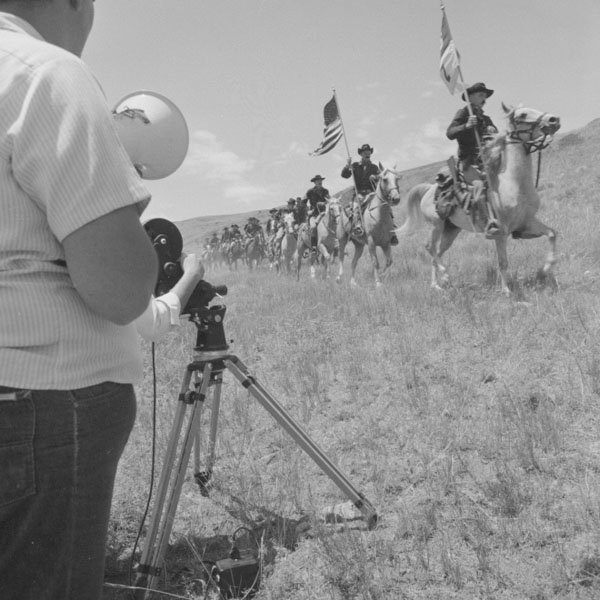 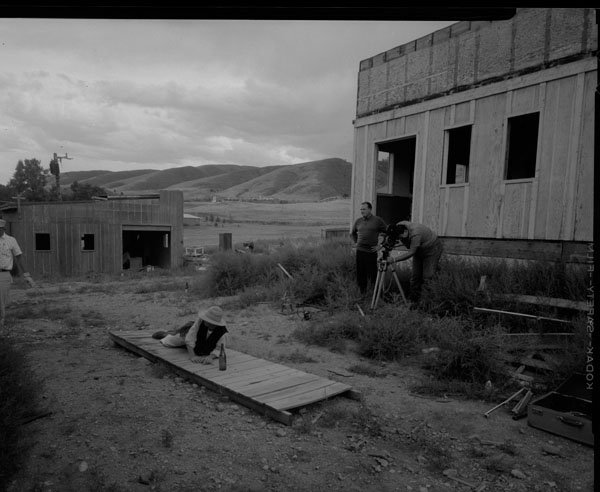 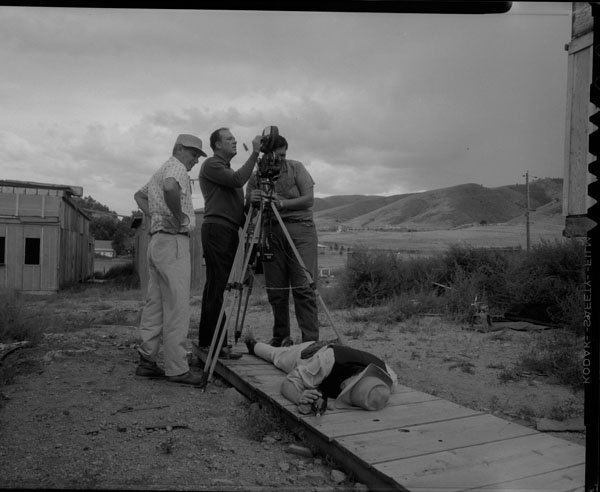 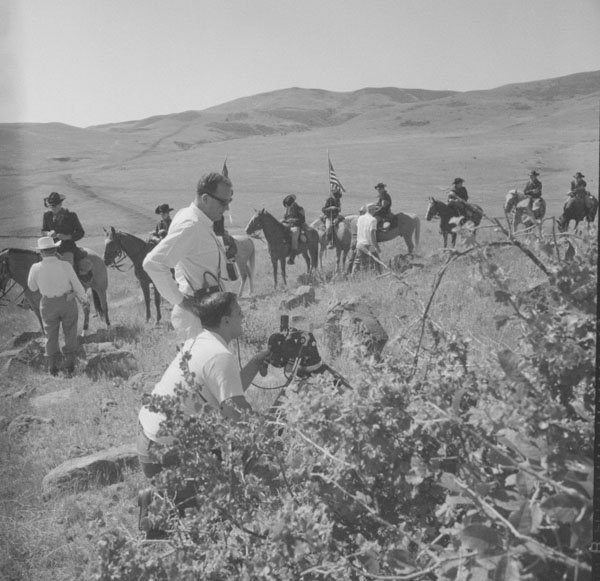 As one of four major suppliers of programming to National Educational Television (NET), the precursor to PBS, KRMA made television history in the 1960s with two famous productions for NET (see slideshow).

The first history-making production was "Ragtime Era." It was the first series aired nationally by NET and featured host Max Morath, a Colorado Springs native. The 12-part, half-hour series illustrated the “dancing, song and rhythms of America” from 1890 to 1920. Episodes featured topics such as the blues, Tin Pan Alley, jazz, war songs, ballads, the roaring ‘20s and barbershop harmony.

"Ragtime Era" also featured dances of the time. Guest dancers would perform such classics as the turkey trot, the toddle, kangaroo hop, the lame duck, the grizzly bear and the camel walk. The series was so popular that it was rebroadcast for several years.

The second history-making production was "The Glory Trail," which premiered in February 1965. It was the first NET program intended for international distribution and won national awards and critical acclaim throughout the world. Consisting of ten 30-minute segments, "The Glory Trail" provided a “fresh view of the great American West,” dispelling myths and shedding light on real life in the West. Using rare old photographs, paintings, sketches and lithographs of the Old West, the series documented topics such as the gold rush, cattle drives, the railroads and conflicts between white settlers and Native Americans.

"The Glory Trail" was filmed locally in such places as Littleton, Ponderosa Hills near Parker and the Jefferson County Fairgrounds. The station received an Award of Merit in 1965 from the American Association for State and Local History for its “outstanding contribution to local history through its authentic historical series on Western America entitled 'The Glory Trail.'”