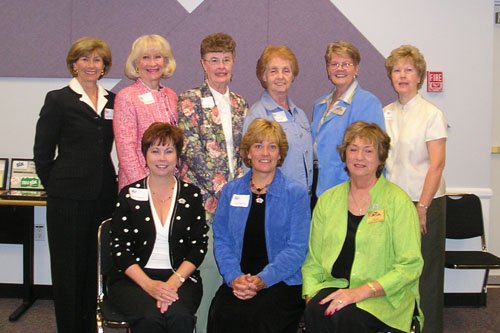 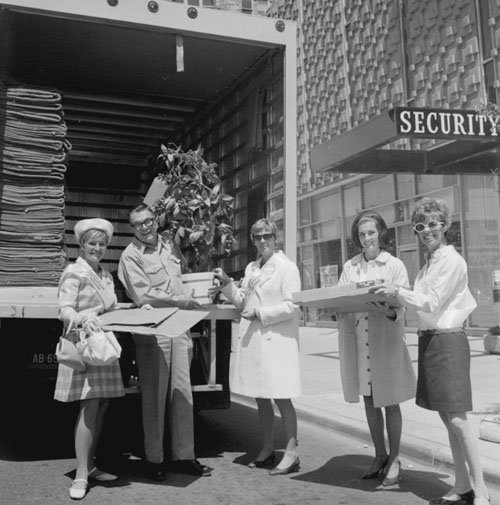 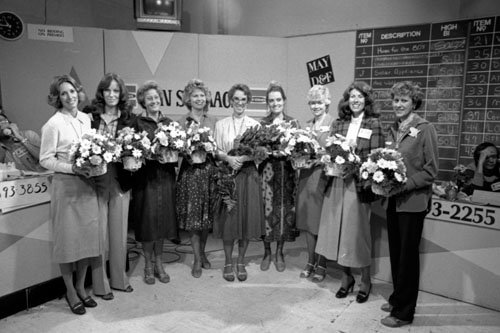 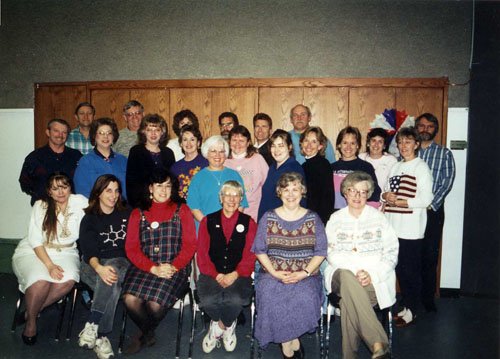 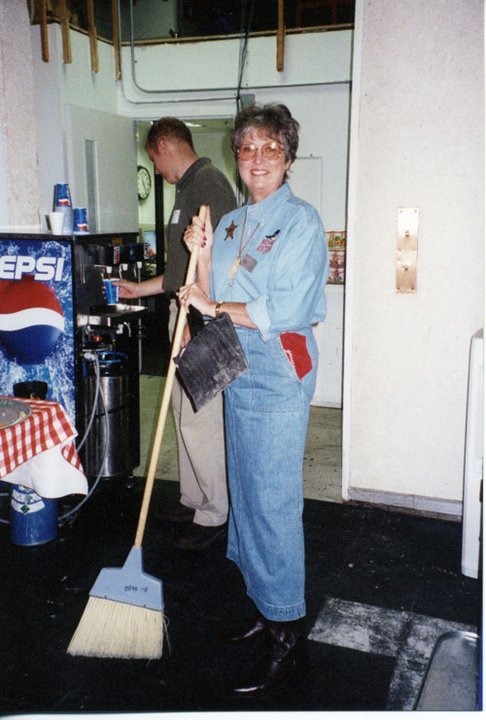 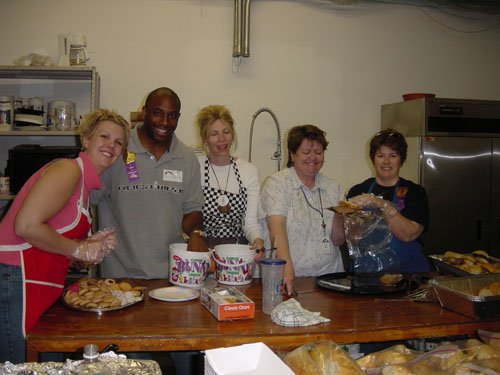 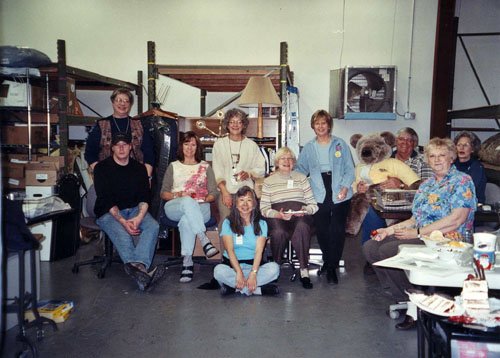 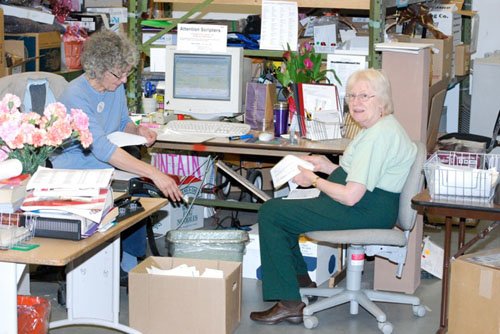 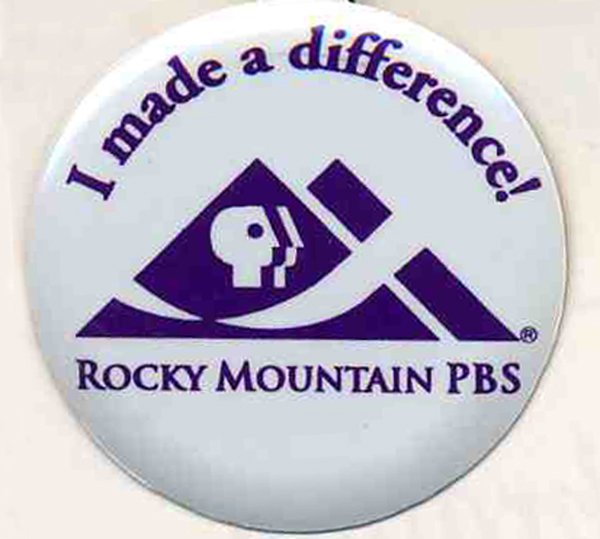 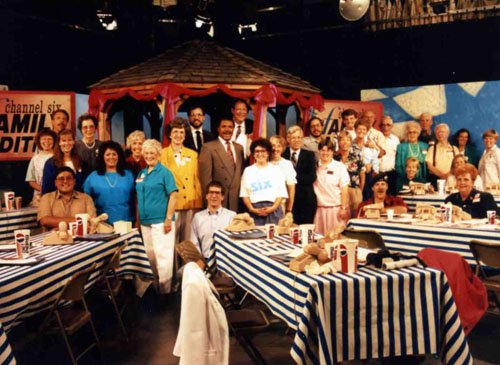 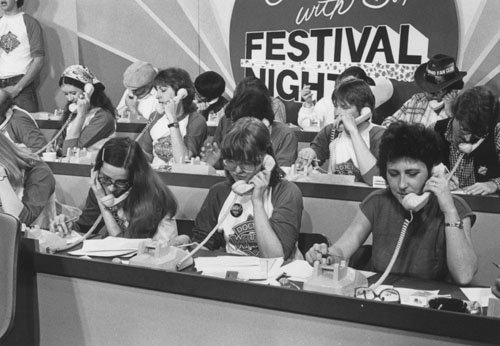 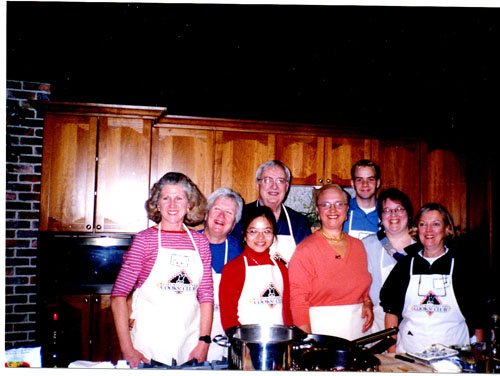 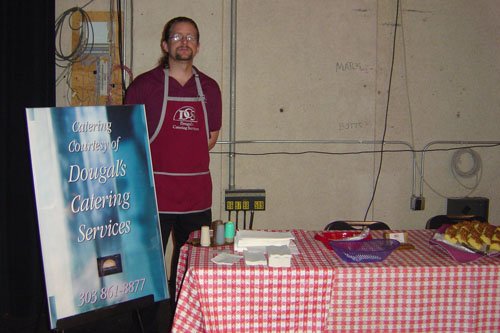 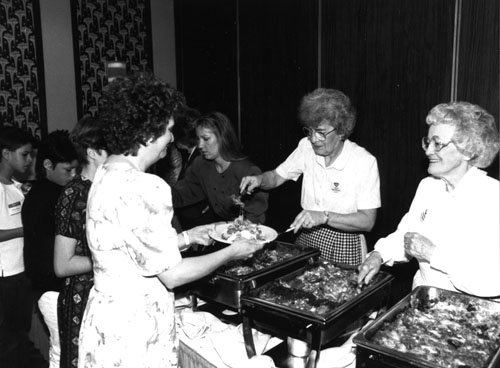 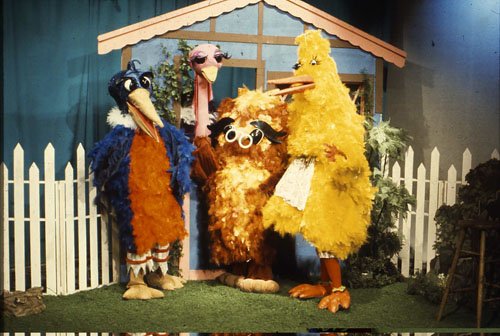 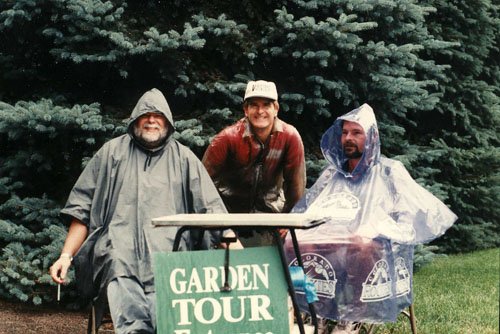 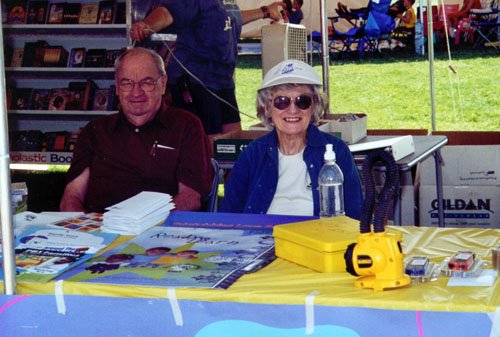 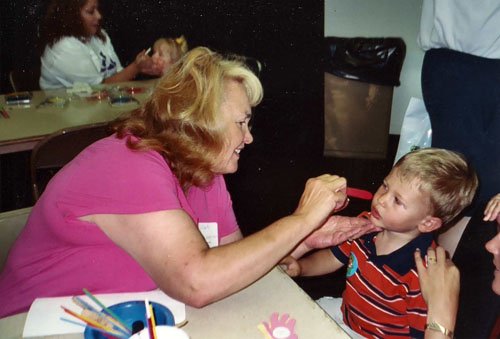 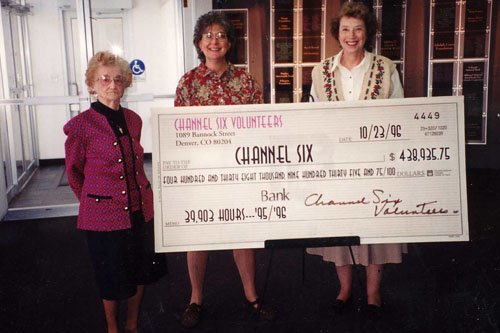 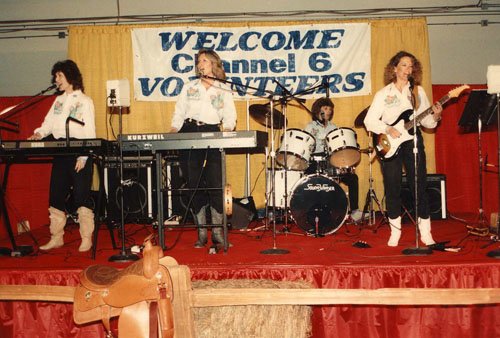 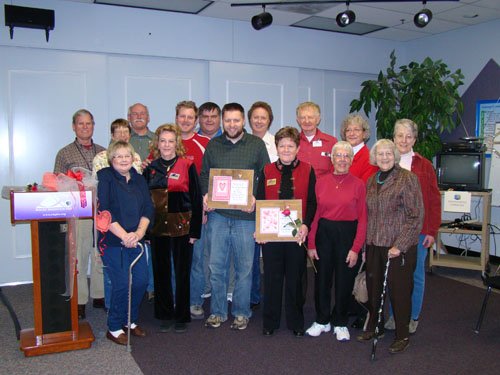 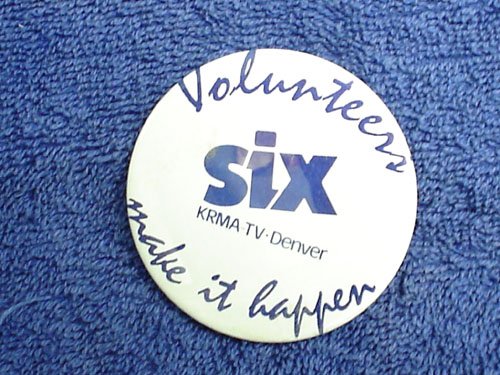 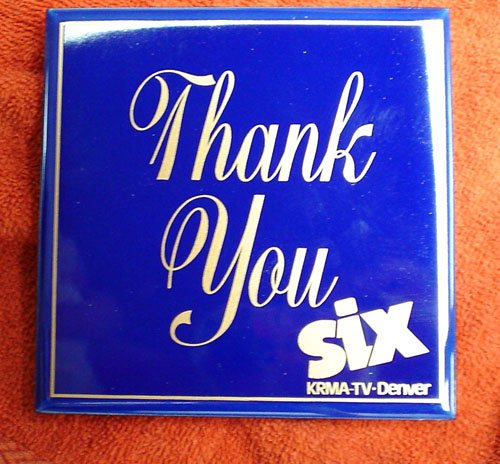 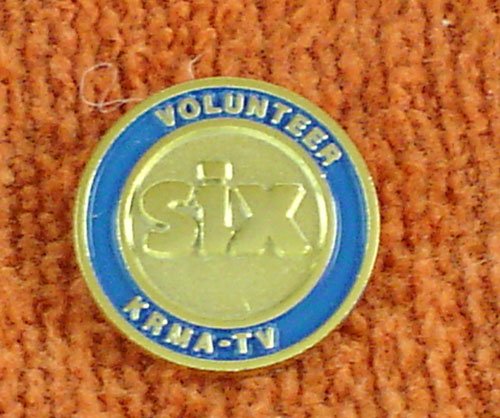 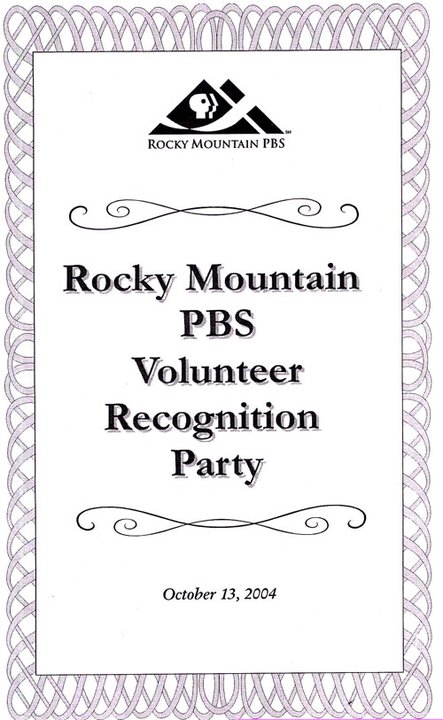 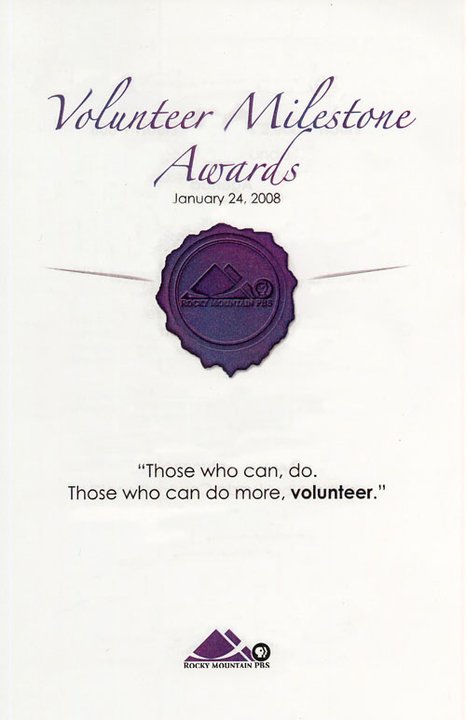 Known as the finest volunteer corps in the Public Broadcasting System today, RMPBS volunteers have been indispensable to the station from the very beginning.

The founding volunteers of KRMA-TV consisted of dynamic women who believed strongly in the values and mission of educational television. In 1970, station employees Don Johnson and Trudy Fowler proposed the creation of a formal volunteer group to help with Auction and family memberships. The group became known as the "Ladies Aid Society for Channel Six" and Ms. Fowler became the volunteer coordinator. Later, the name was changed to the "Lady Bugs" and is now known as Volunteers of Rocky Mountain PBS.

Today, the volunteer corps is overseen by a volunteer board consisting of an executive committee and the chairpersons of special volunteer committees.

From the beginning, volunteers were integral to the success of the Auction. Auction organizers learned it was crucial to have a strong volunteer organization to procure items, publicize and produce a successful auction. Through the years, the KRMA Auction maintained an active and hard-working volunteer corps of more than 1,000 people (both men and women) who volunteered their time to produce the Auction. Chairing the event easily became a year-round job, and yet there was always someone willing to take on this big volunteer commitment and responsibility.

Many of the station’s innovations and outreach events were the idea of volunteers. Mrs. Bird and her feathered companions along with Station’s Archived Memories (SAM) are two notable examples. Both have won national PBS awards.

Volunteers continue to be vital to the station for all community outreach events. Hundreds of volunteers have participated in special events, such as garden parties, sweater and book drives, Community Cinema, wine tastings and in-town events featuring PBS celebrities, to name a few. Two ongoing major activities of Rocky Mountain PBS – Super School News and KIDS Fun Fest – would simply be impossible without its dedicated volunteer corps.

Just like the station itself, the Volunteers of Rocky Mountain PBS have won many national awards. Several individual volunteers have won national PBS awards and have sat on the boards of national organizations connected with PBS.

Rocky Mountain PBS realizes the value of the expertise and dedication of its volunteers. Throughout the year, community members are encouraged to consider volunteering at Rocky Mountain PBS and are invited to join our incredible team.